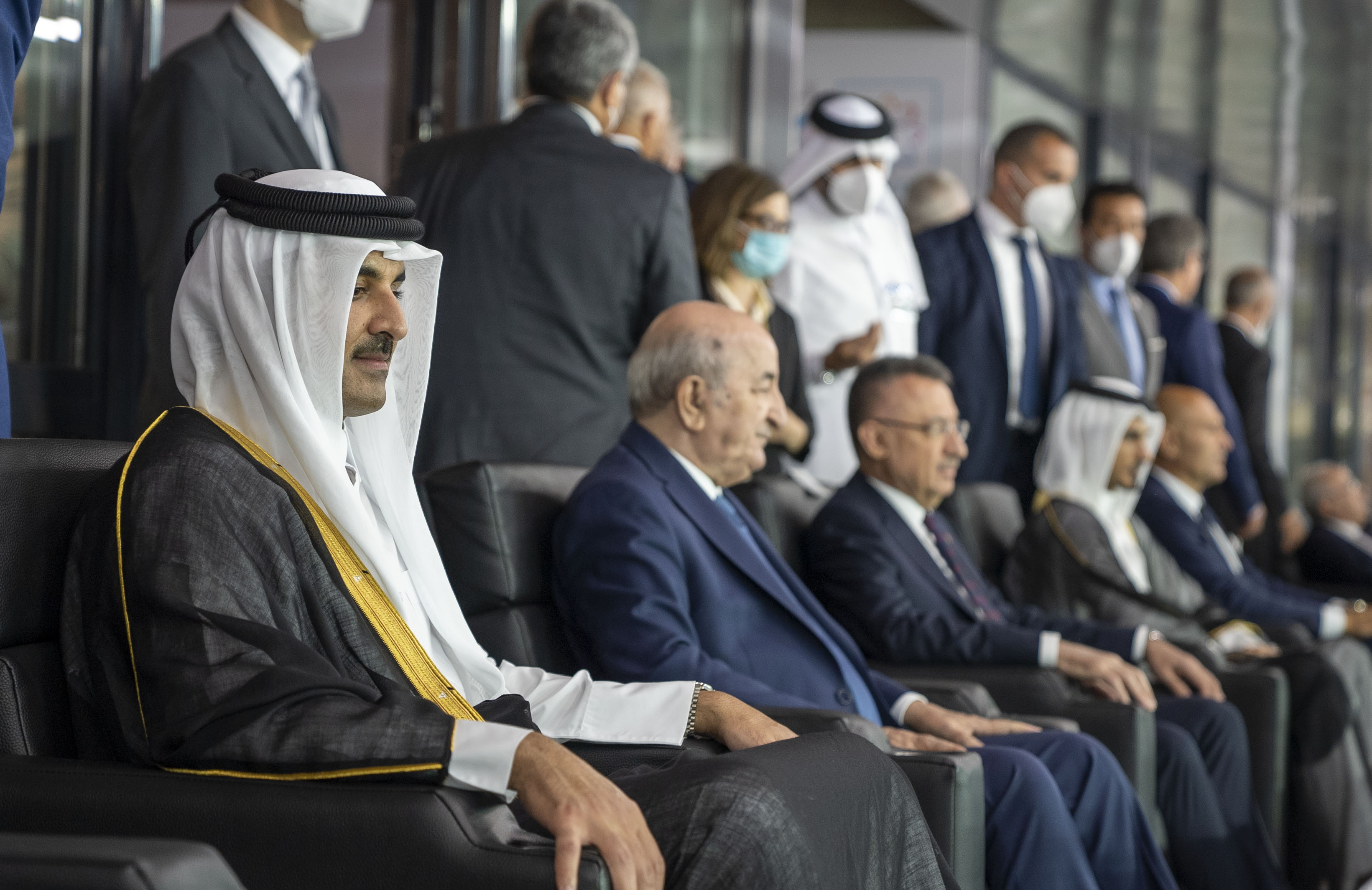 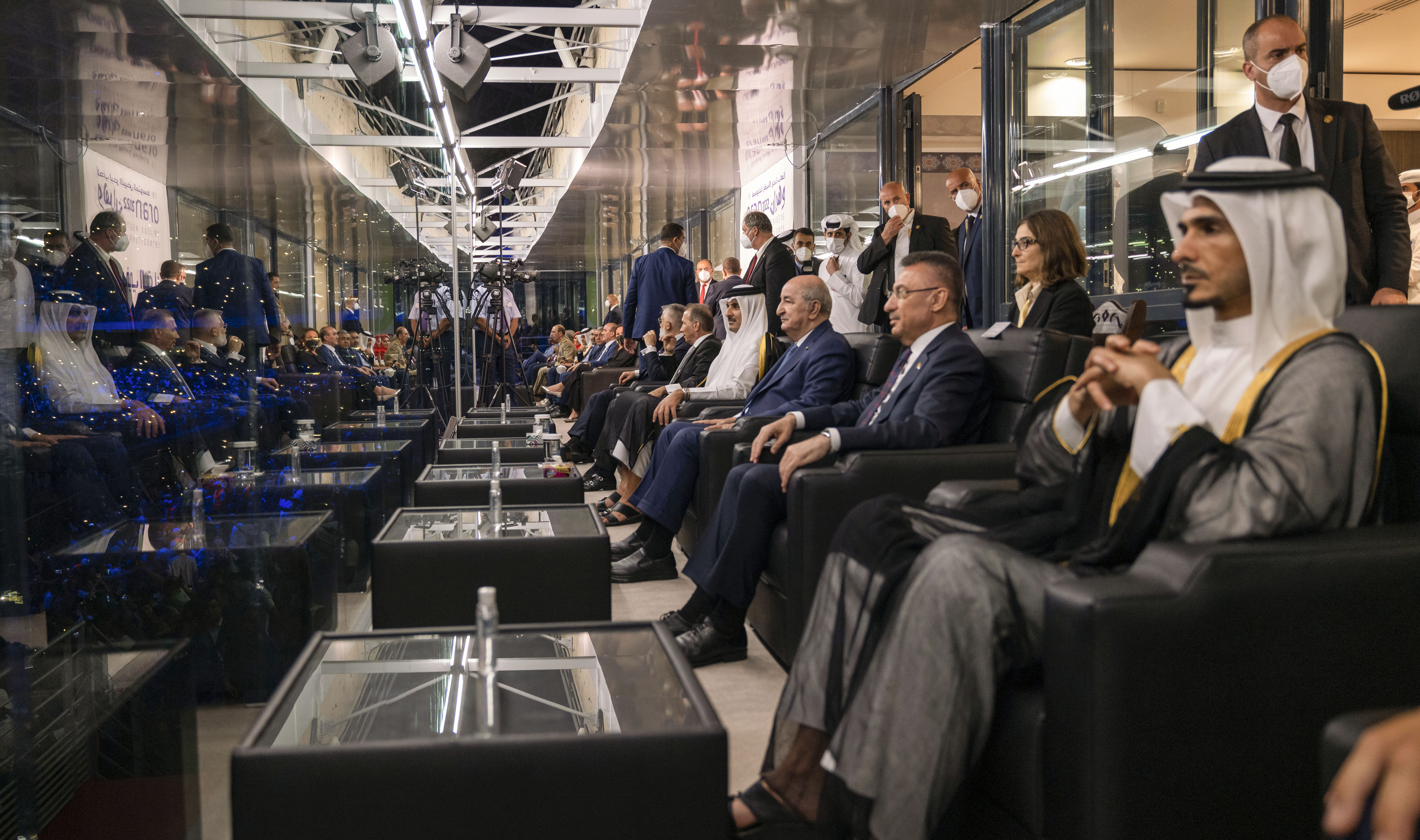 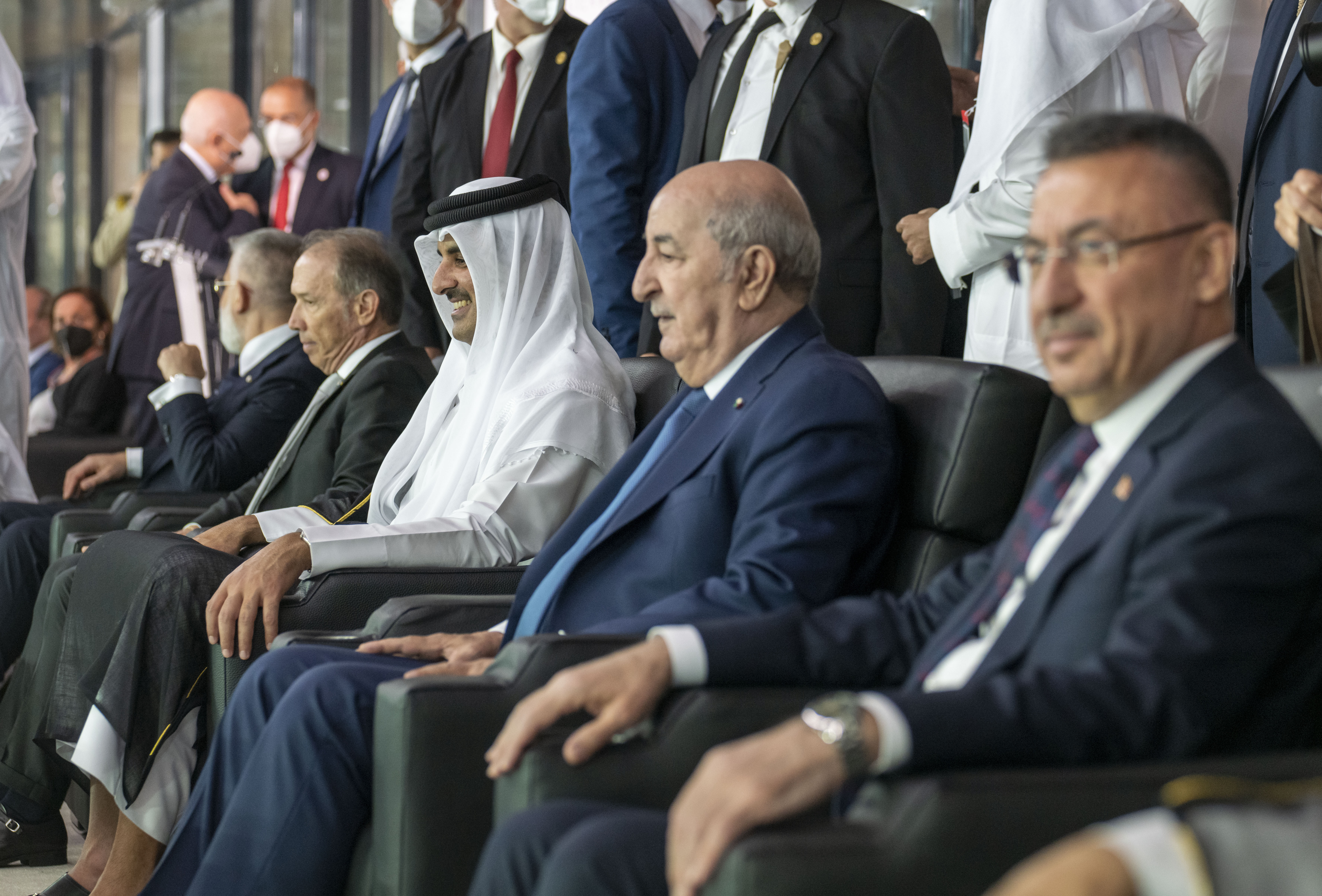 A number of Their Excellencies Heads of State and Government and delegations attended the opening ceremony.

The opening ceremony began with an artistic and lyrical display followed by the entrance of the flags of the participating countries amid a fireworks show.