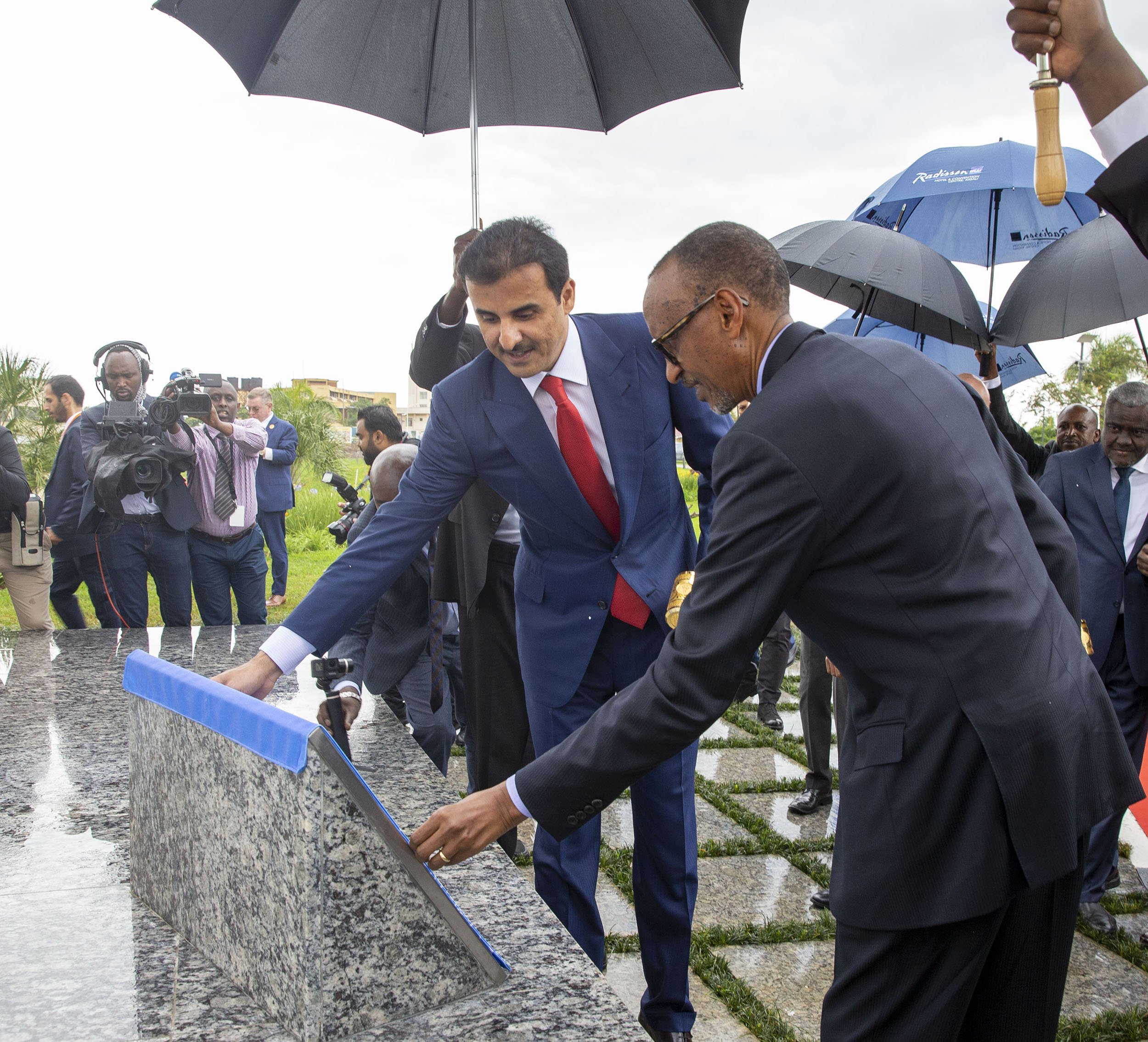 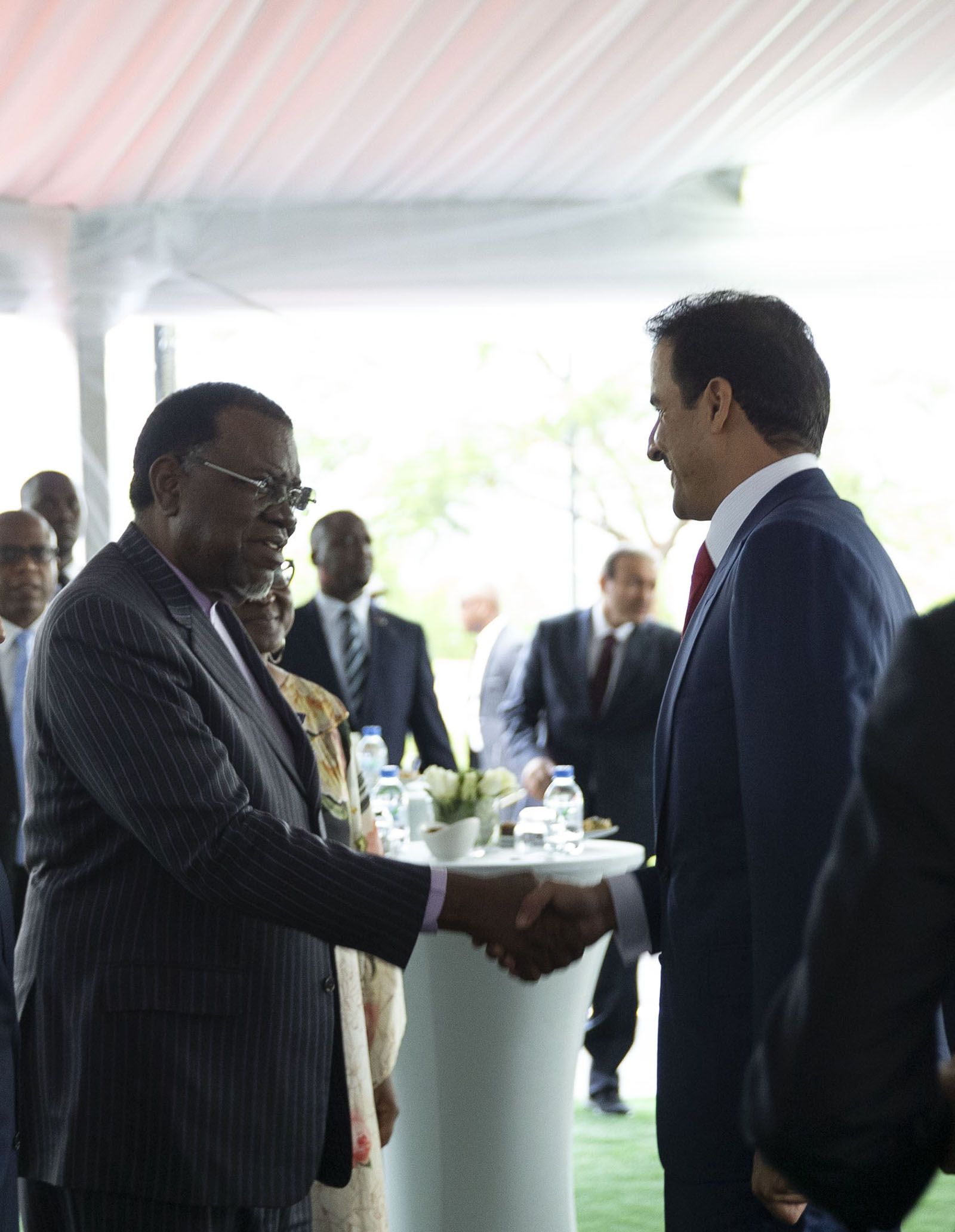 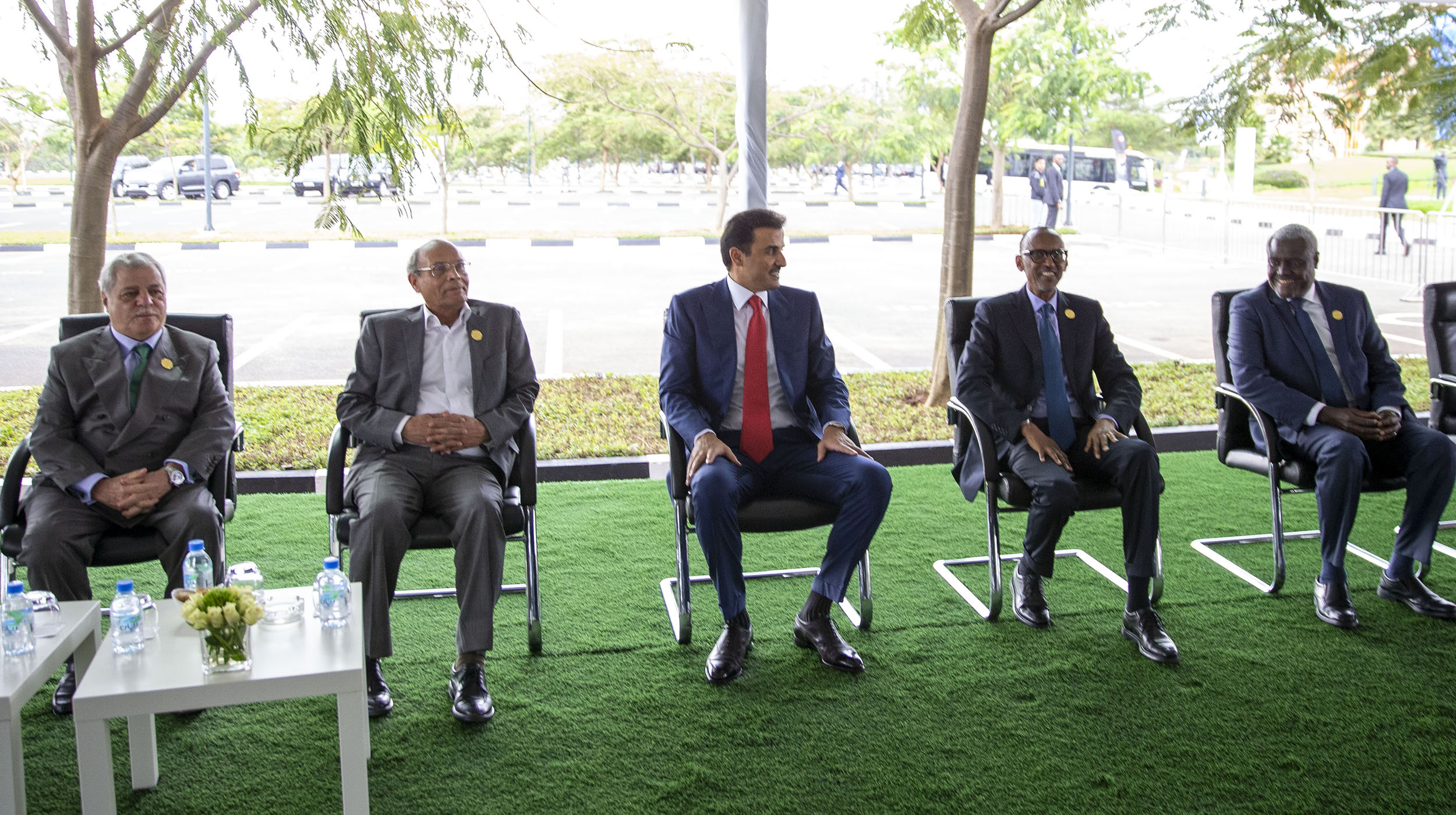 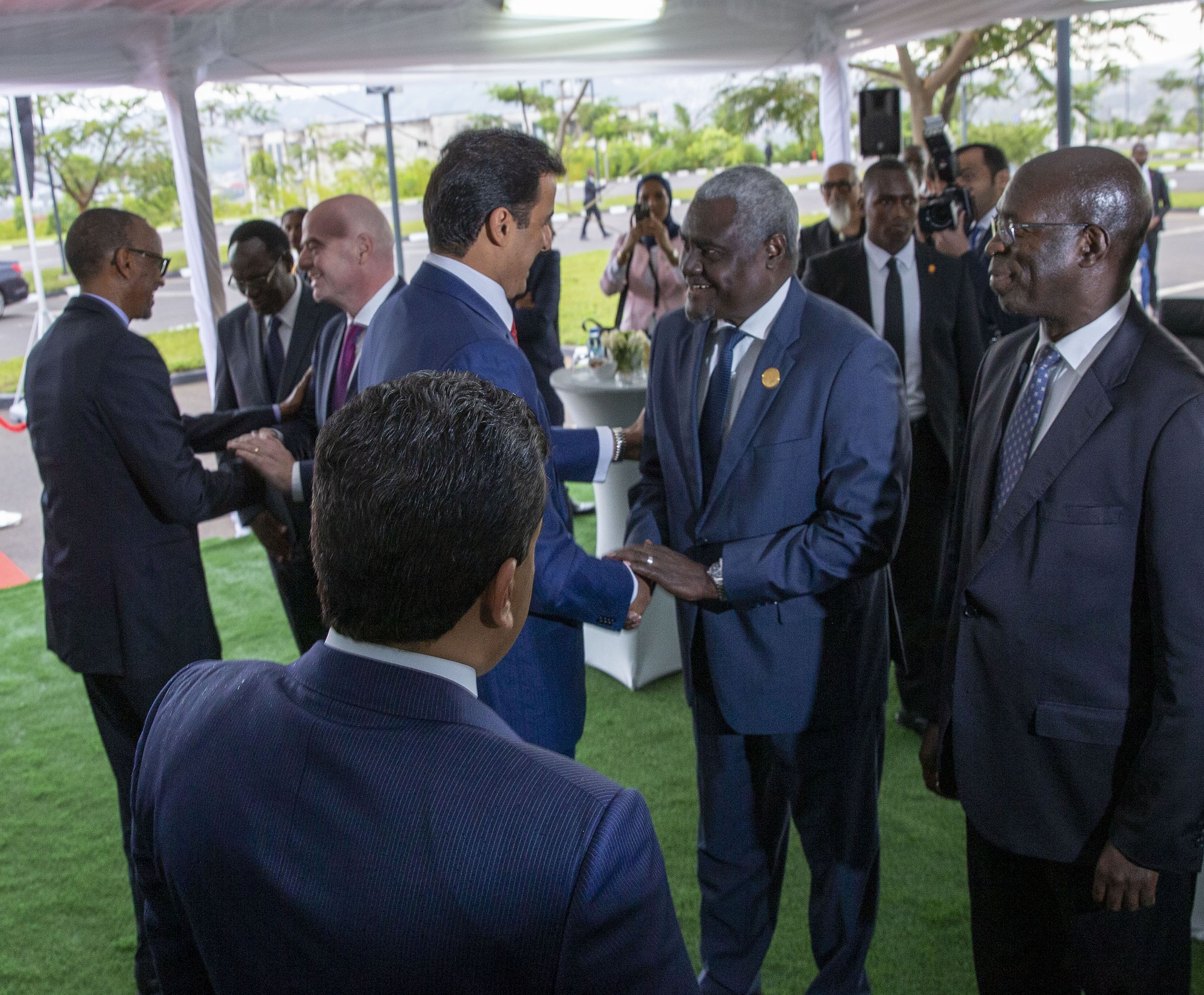 HE president of the Republic of Namibia Hage Geingob, HE Chairperson of the African Union Commission Moussa Faki Mahamat, and HE president of FIFA Gianni Infantino all attended the monument unveiling.

Attending the award's monument unveiling were a number of members of the Supreme Committee and the Advisory Council of the award.

The monument, shaped as a hand of steel, symbolizes the solidarity of all the nations of the world as one hand, for all cooperating in order to combat corruption.