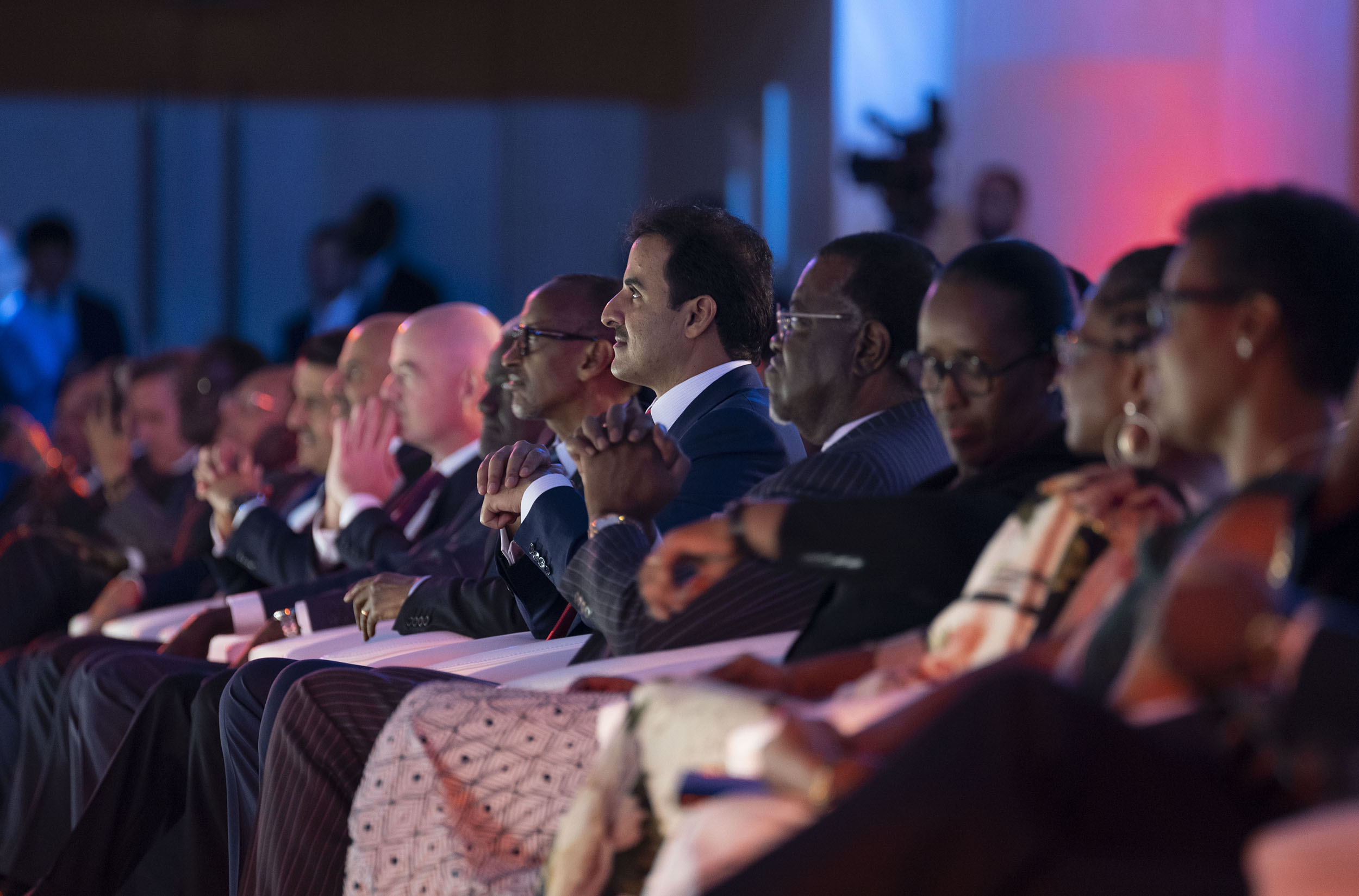 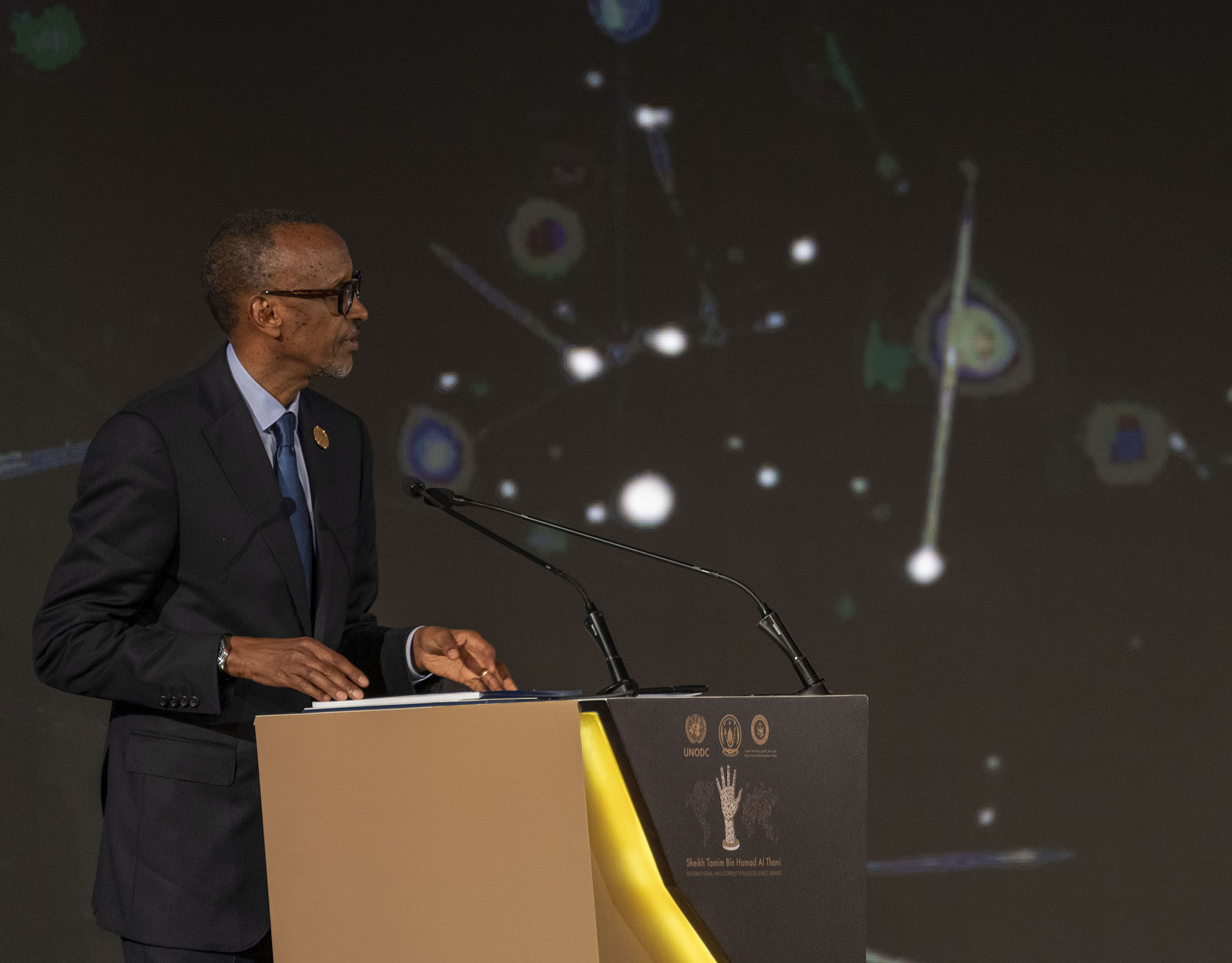 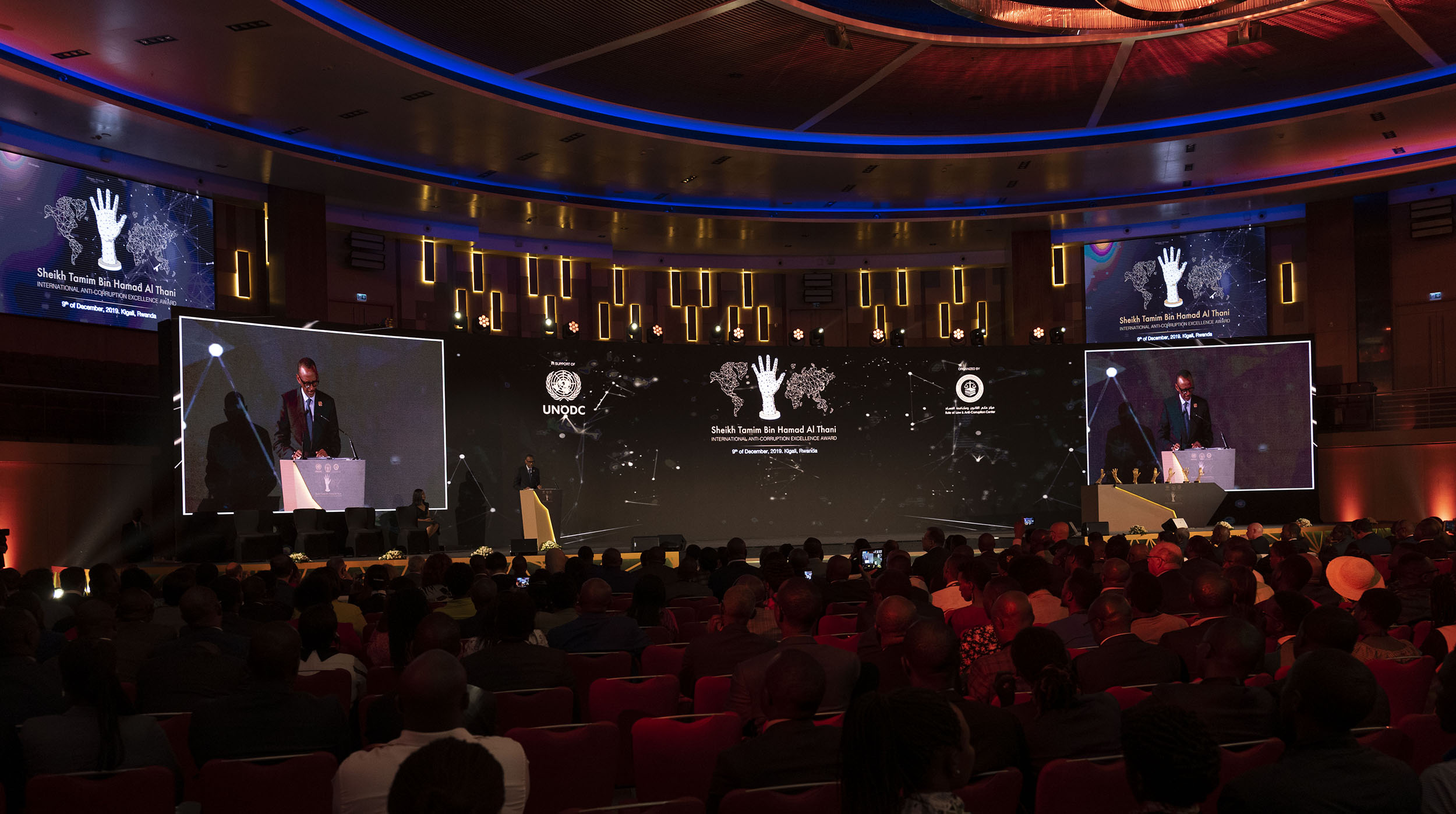 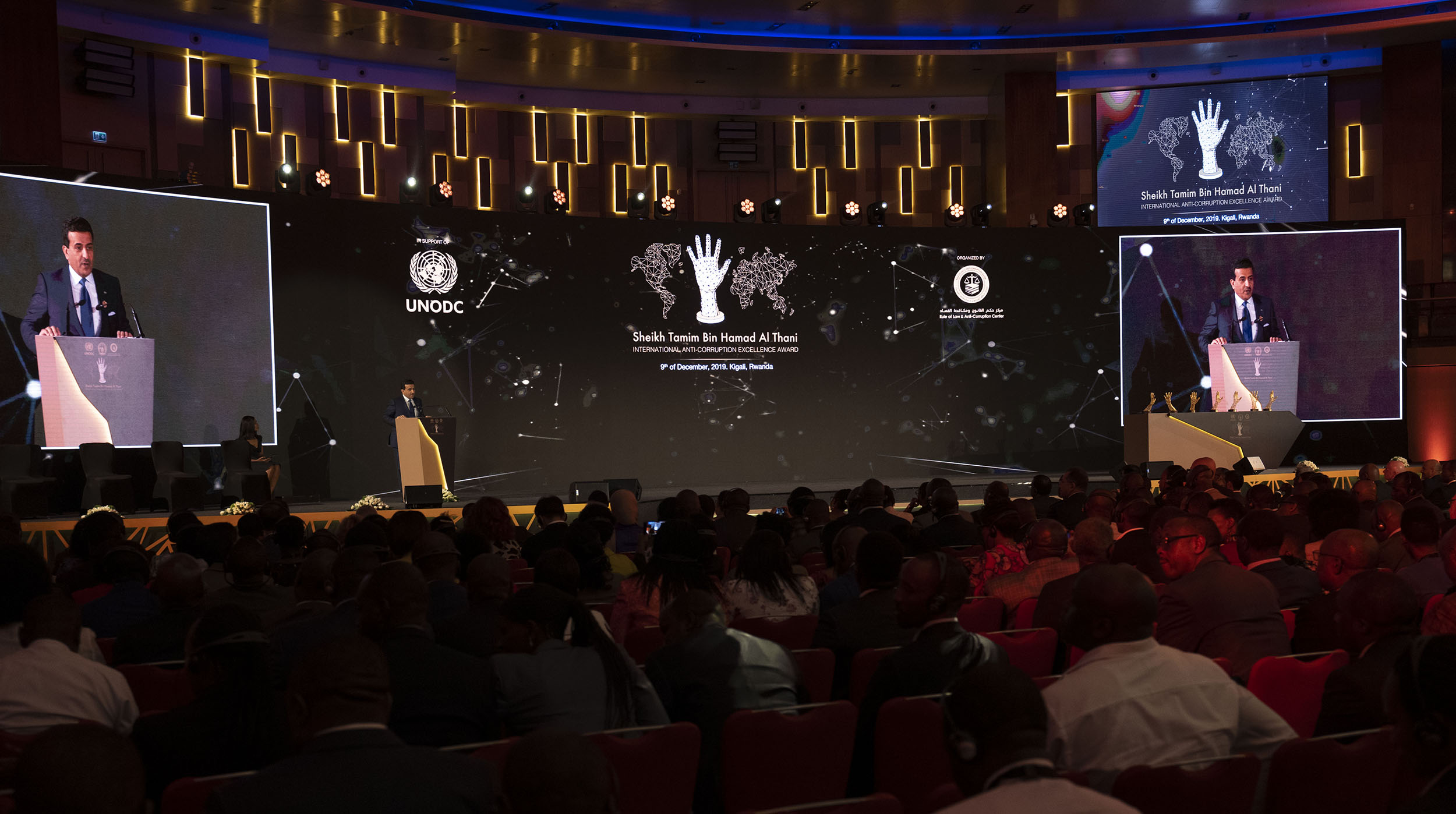 The ceremony was attended by HE Chairperson of the African Union Commission Moussa Faki, and HE President of the International Football Association (FIFA) Gianni Infantino, HE UN Deputy Secretary General Amina Mohammed, and from the United Nations Office on Drugs and Crime John Brandolino, and a number of members of the Supreme Committee and the Advisory Council choosing the award winners and a number of international personalities.