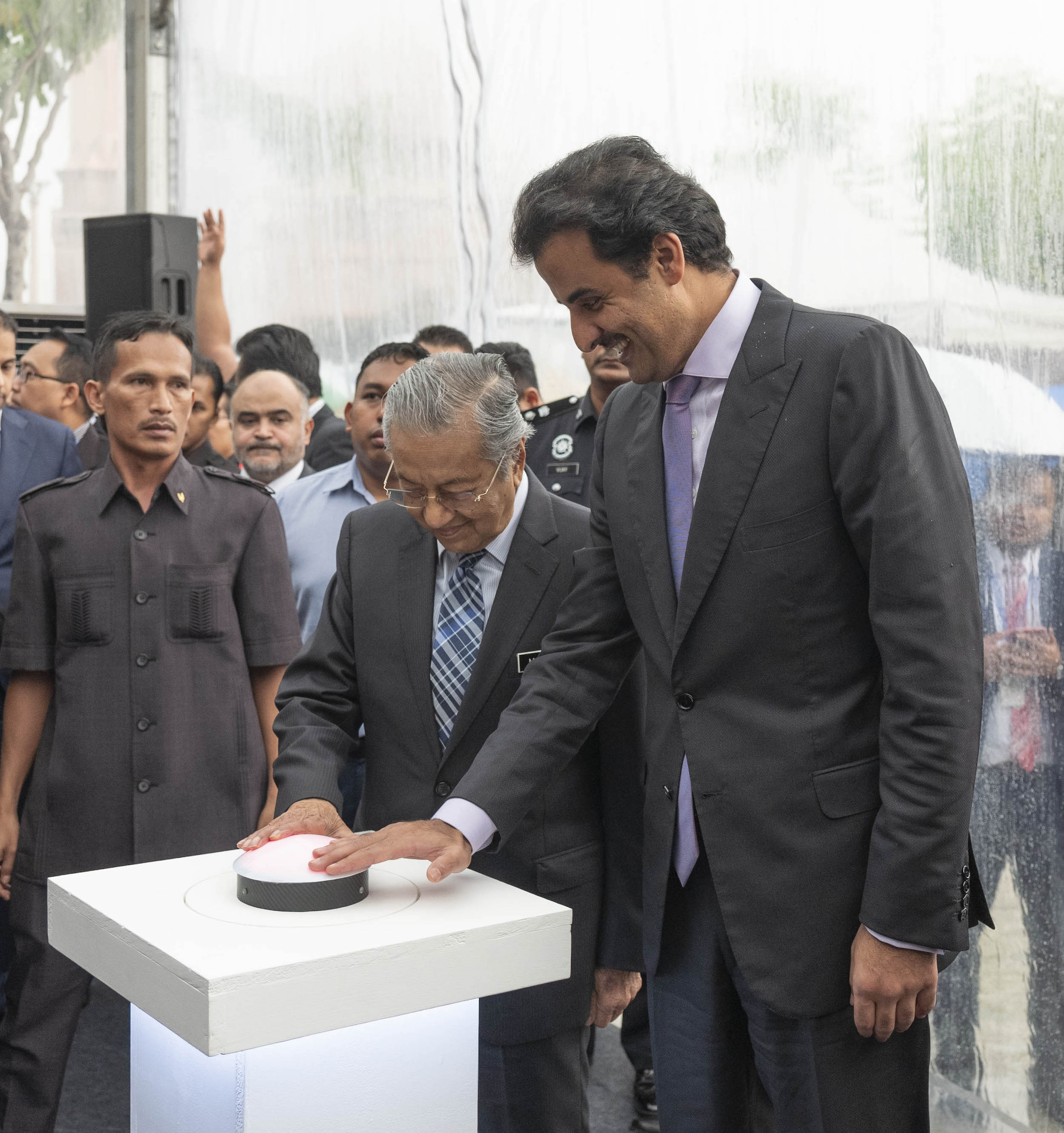 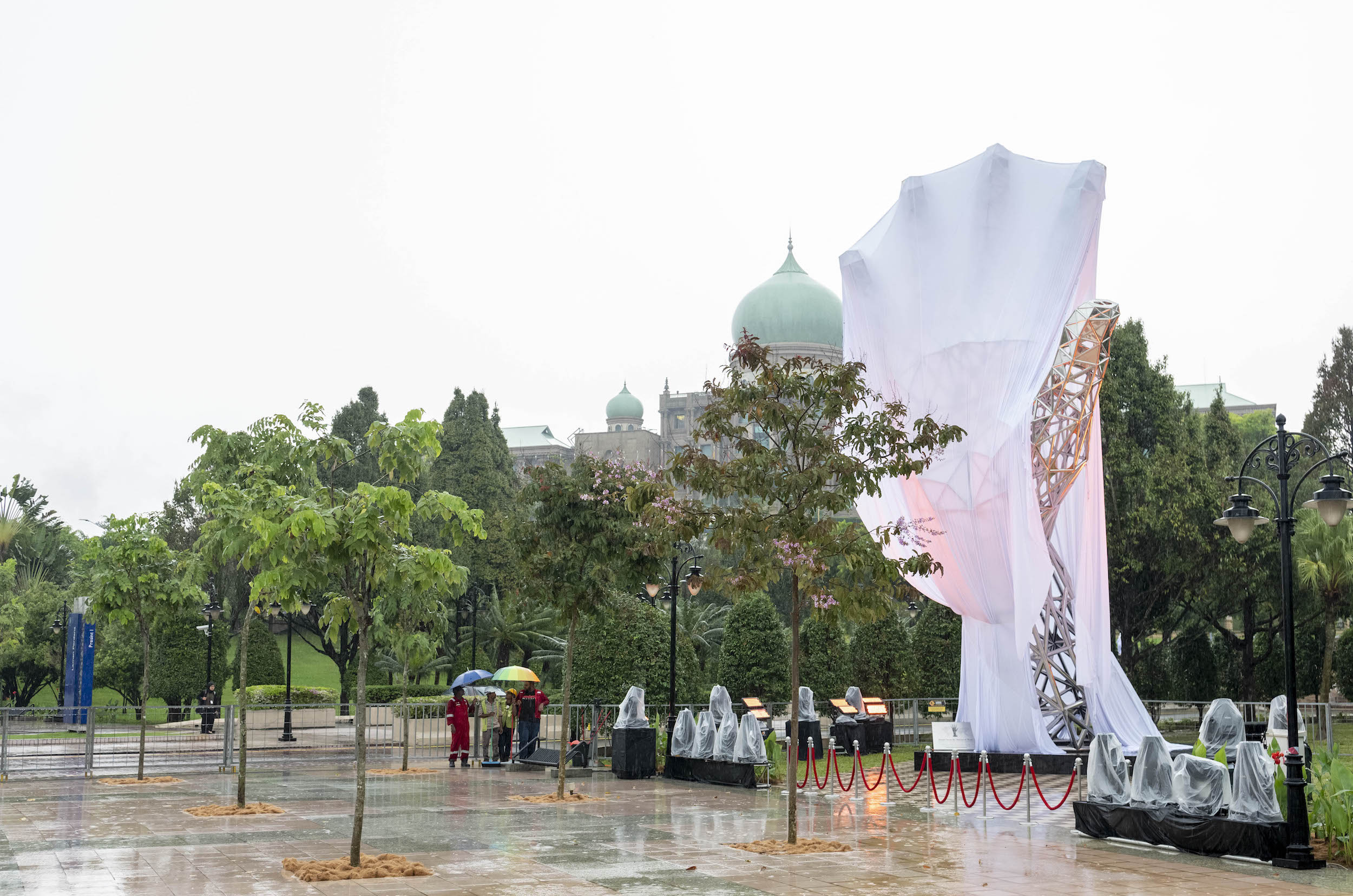 HE Former Tunisian President Dr Mohammed Mouncef Al Marzouki, HE UN Secretary-General Representative and Executive Director of the UN Office on Drugs and Crime Yuri Fedotov, HE Malaysia's Minister of Foreign Affairs Saifuddin bin Abdullah, Minister of Justice of Azerbaijan Fikrat Mammadov, and a number of members of the Supreme Committee to select the winners and senior officials.

The event was also attended by the members of the official delegation accompanying HH The Amir.