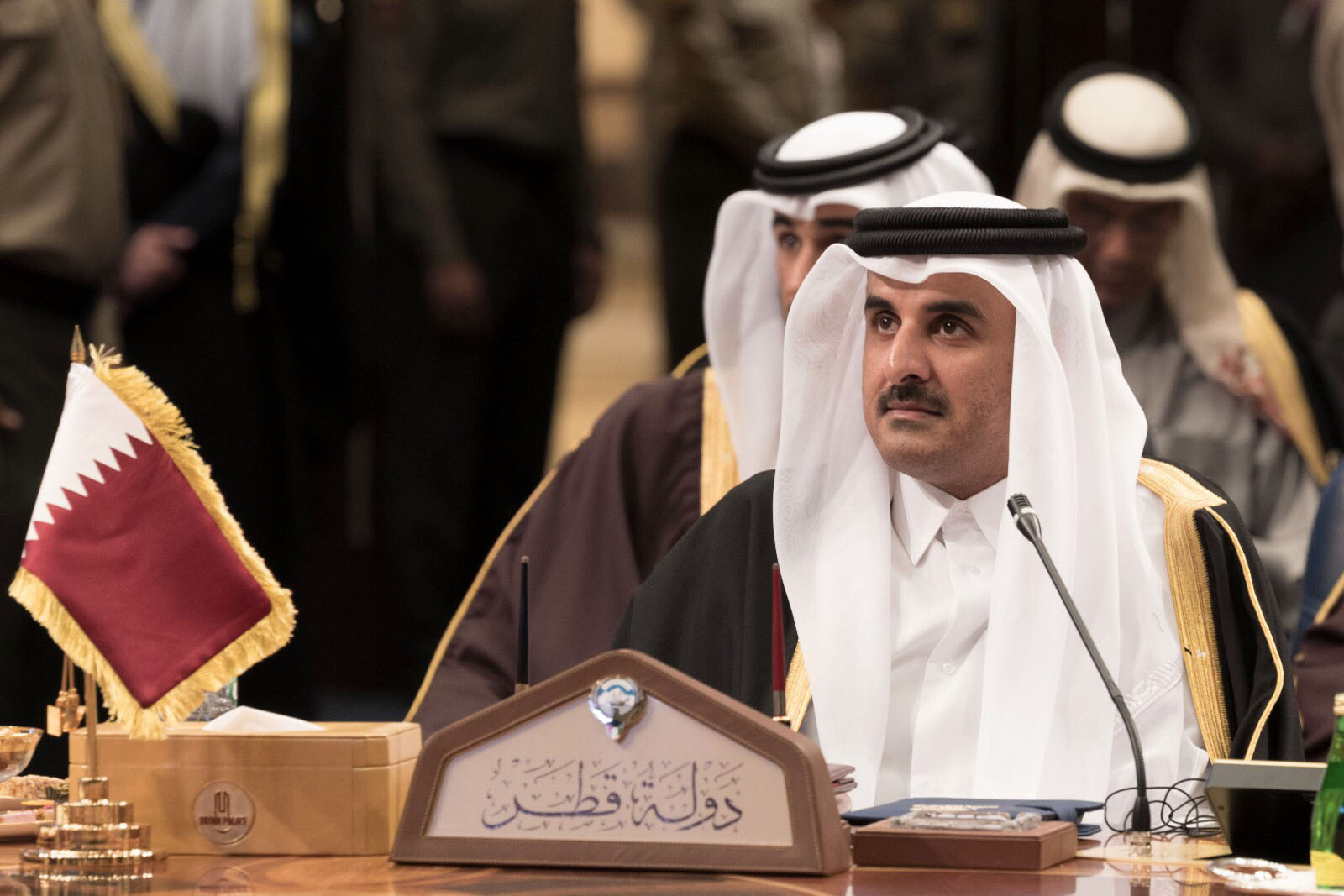 His Highness The Amir Sheikh Tamim bin Hamad Al Thani took part in the closing session of the 38th Summit of the Supreme Council of Gulf Cooperation Council (GCC), which took place in Al-Tahrir Hall at Bayan Palace in Kuwait on Tuesday evening.

The session was attended by the official delegation accompanying HH The Amir, which included HH Sheikh Jassim bin Hamad Al Thani, the Personal Representative of HH The Amir, and a number of Their Excellencies the ministers.