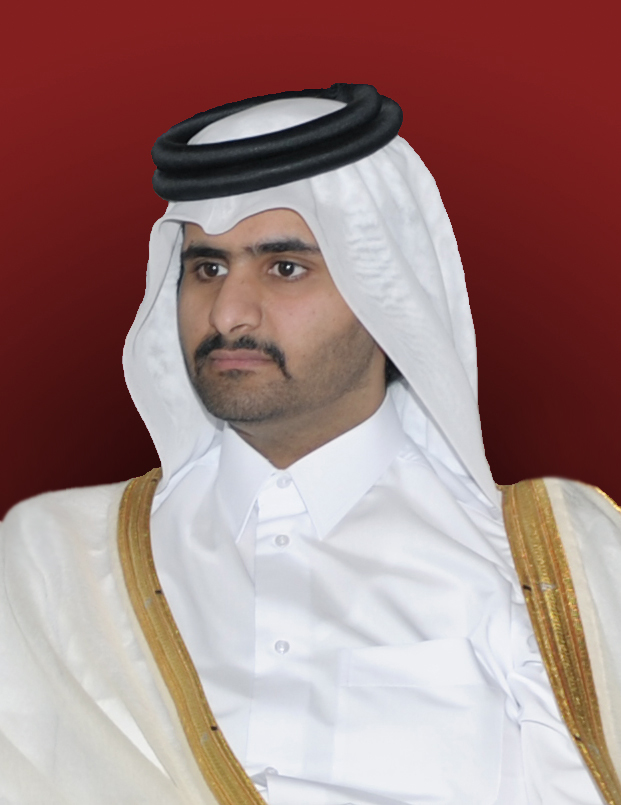 His Highness The Deputy Amir Sheikh Abdullah bin Hamad Al Thani sent a cable of congratulations to the Custodian of the Two Holy Mosques King Salman bin Abdulaziz Al Saud of the Kingdom of Saudi Arabia, and His Royal Highness Prince Mohammad bin Salman bin Abdulaziz Al Saud, Crown Prince and Deputy Chairman of the Council of Ministers and Minister of Defense, on the occasion of the success of the surgery performed on His Highness the Crown Prince.