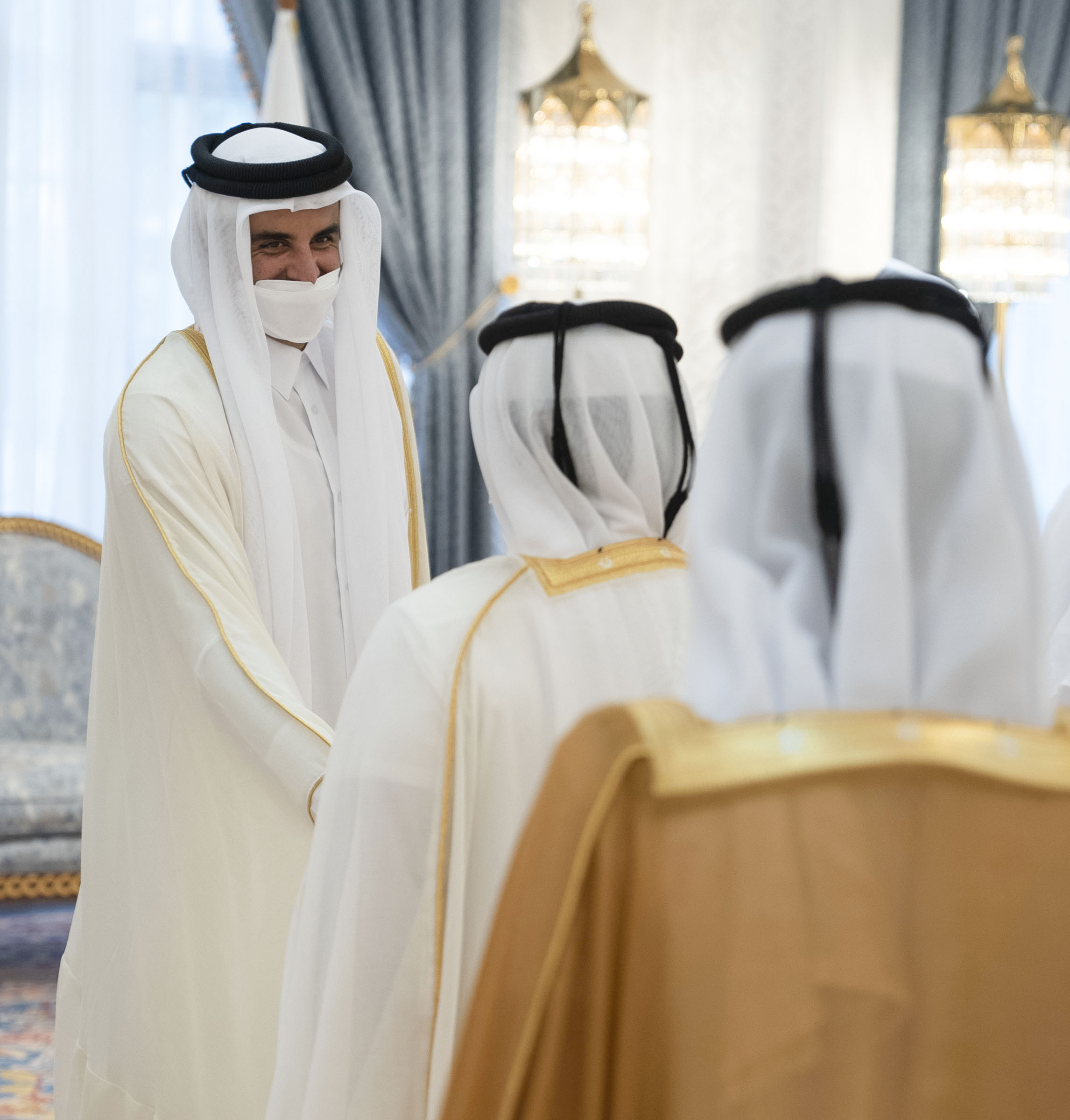 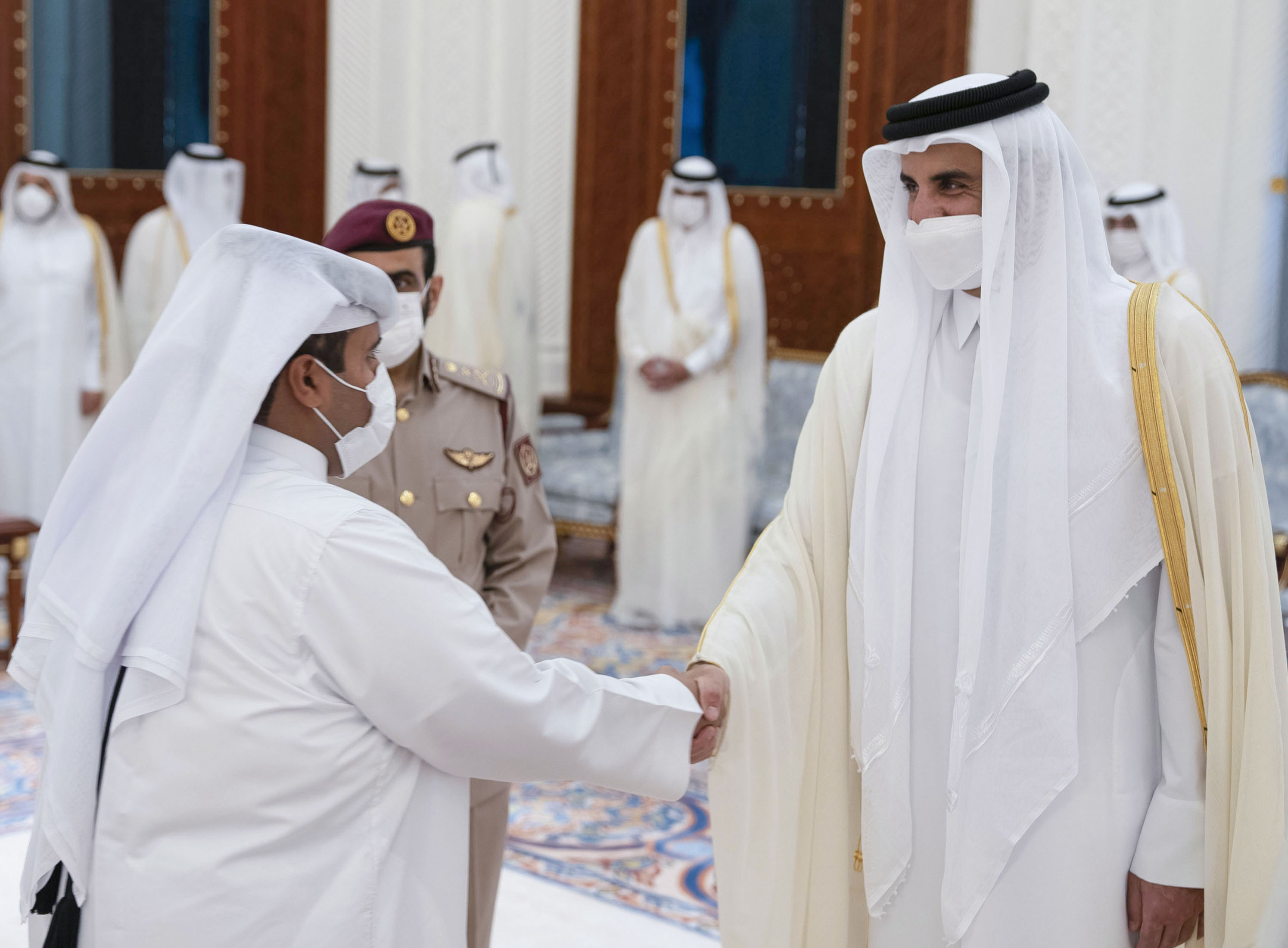 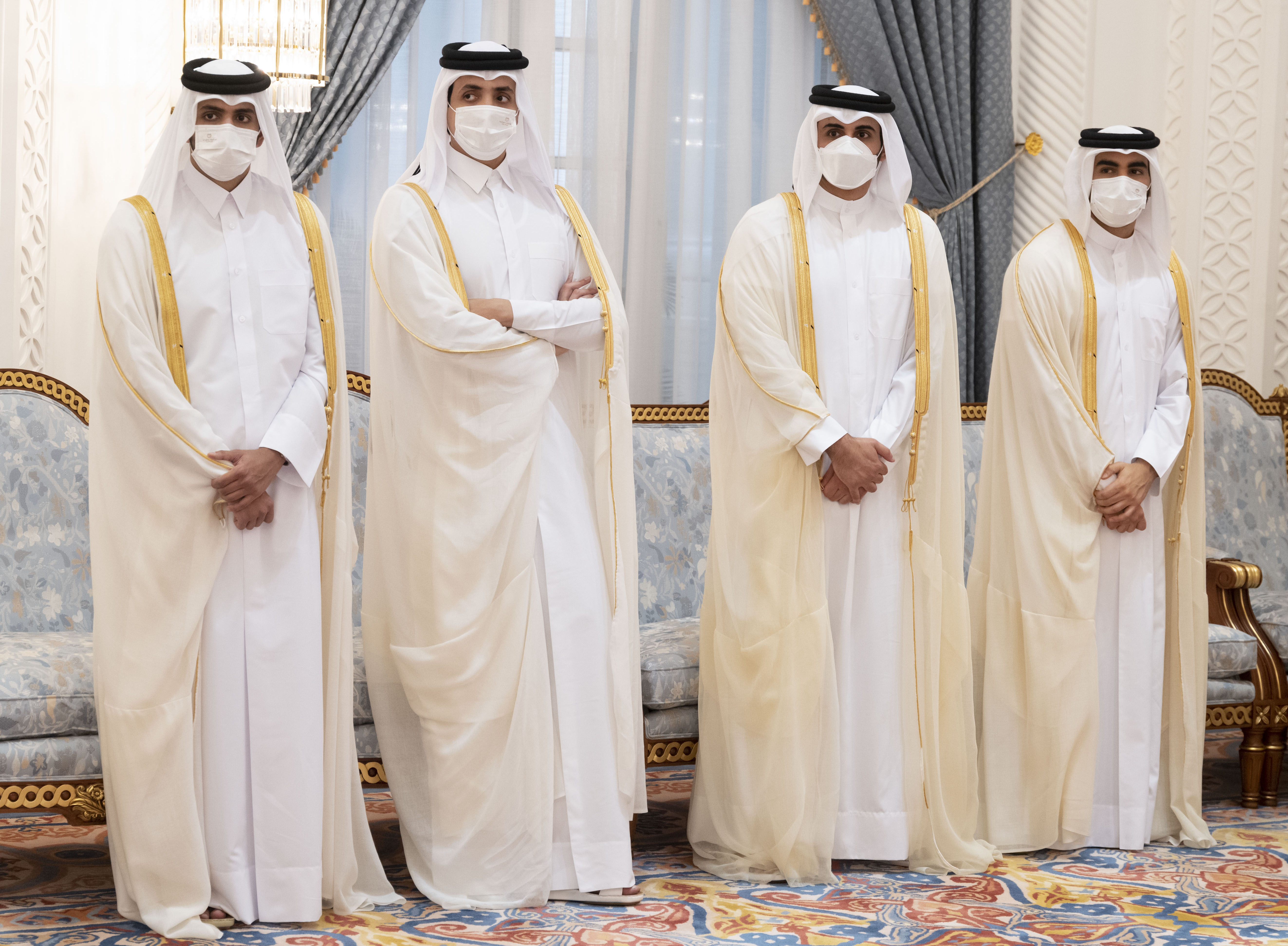 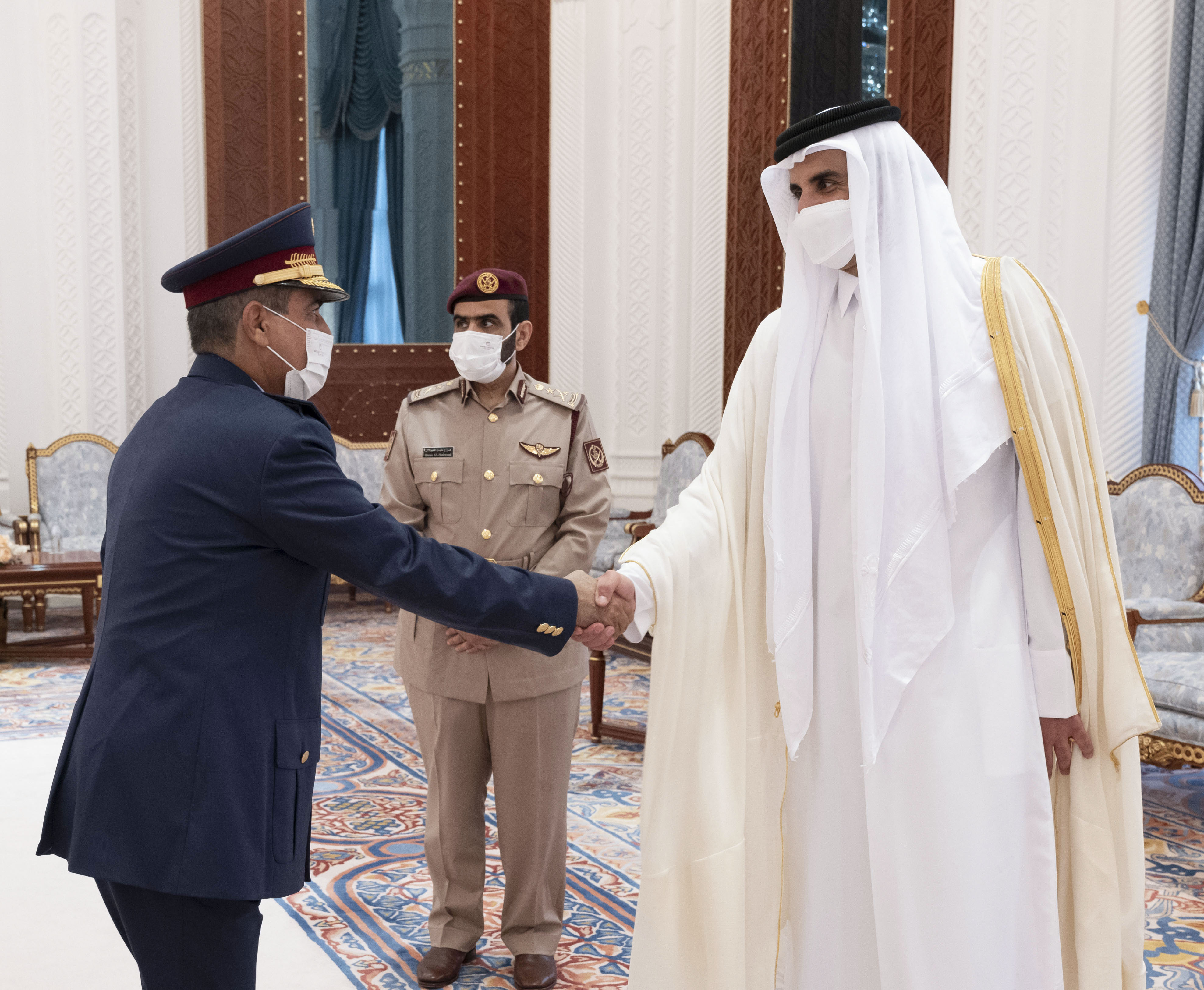 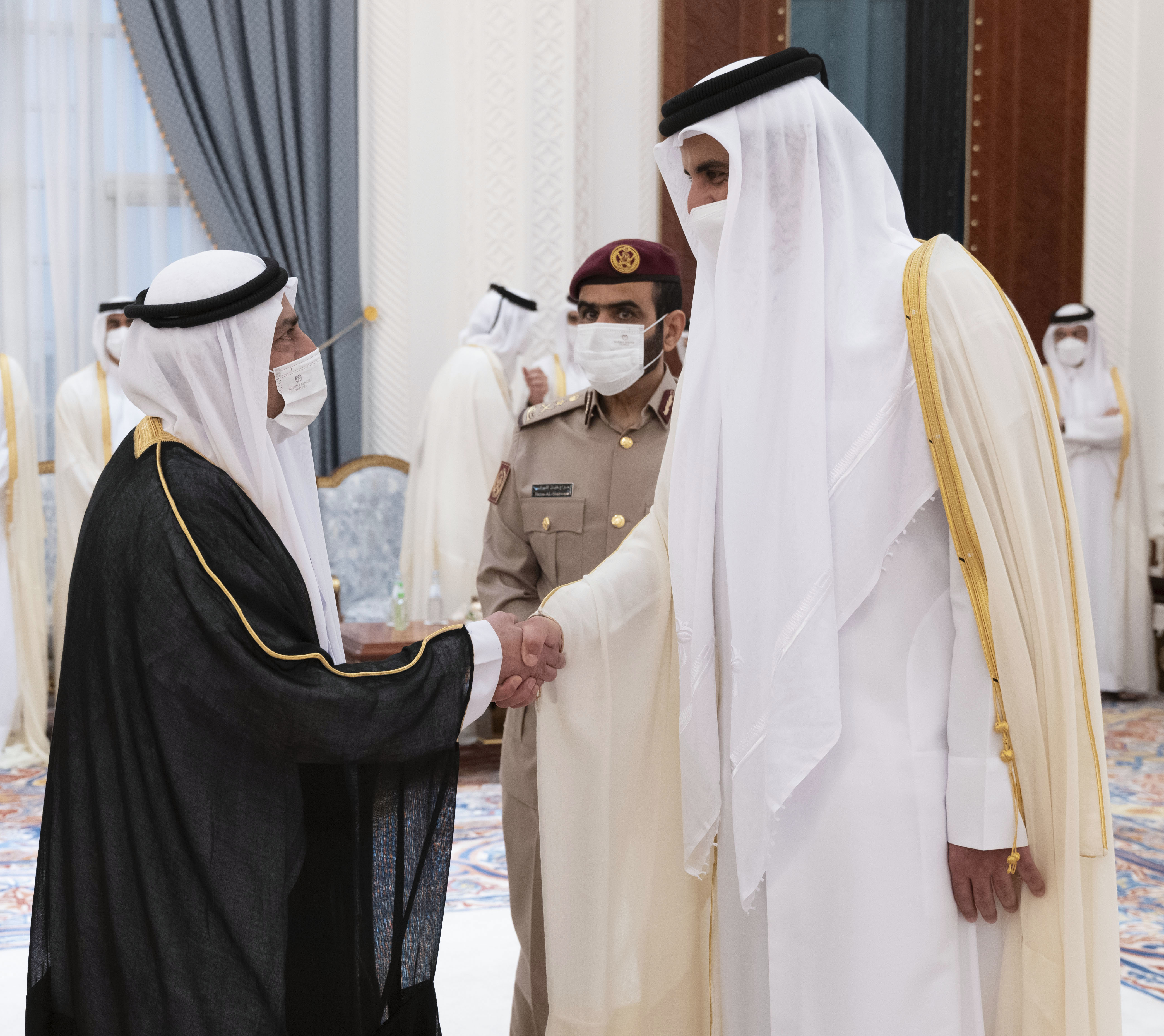 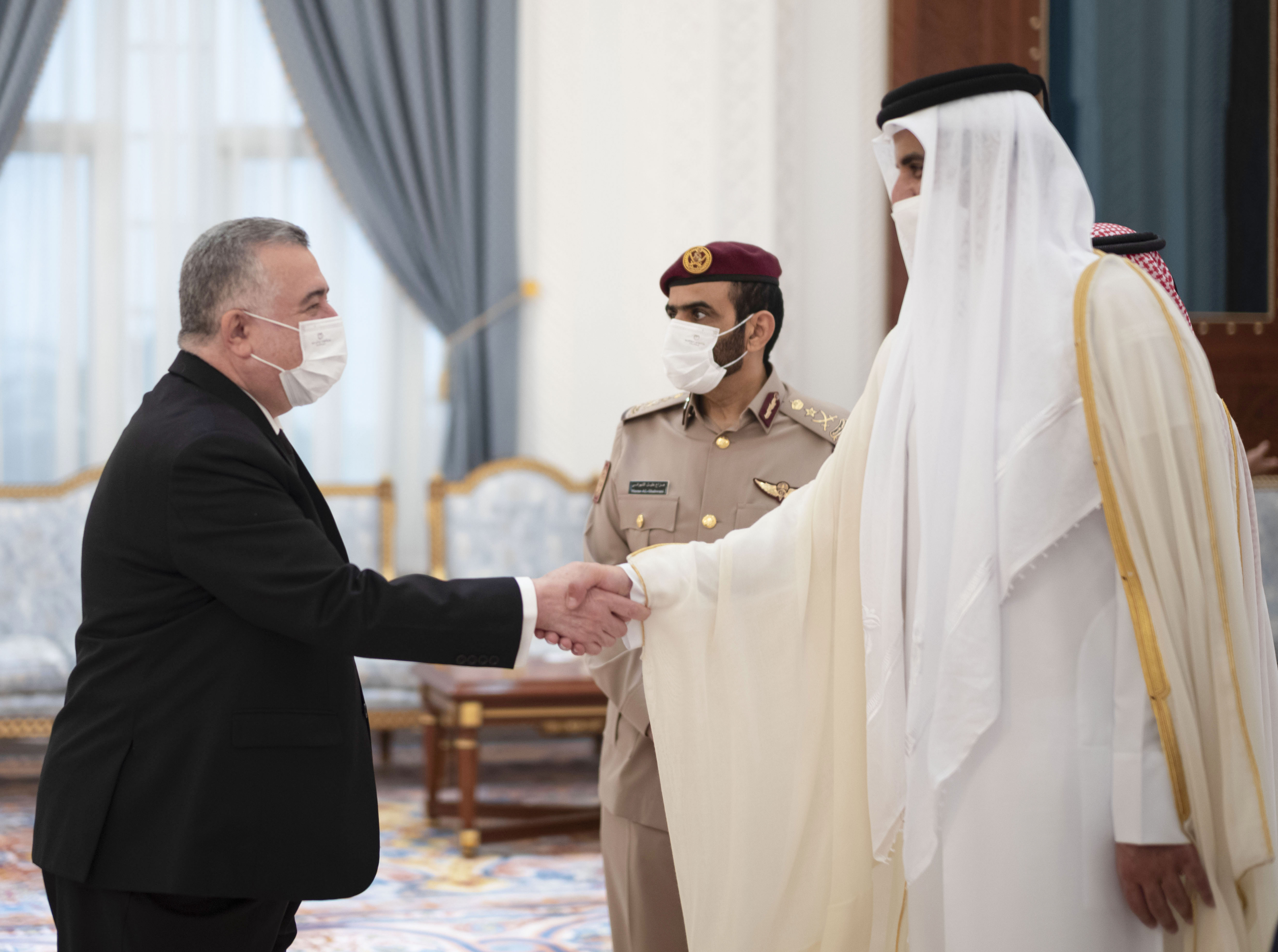 HH The Amir also received their excellencies heads of diplomatic missions accredited by the state.

HH The Amir also received Armed Forces and Ministry of Interior officers, and heads of national institutions and departments.

The well-wishers expressed their sincere congratulations and blessings to HH The Amir, praying to Allah that it brings goodness and prosperity to the State of Qatar and its people, as well as to the Arab and Islamic world.