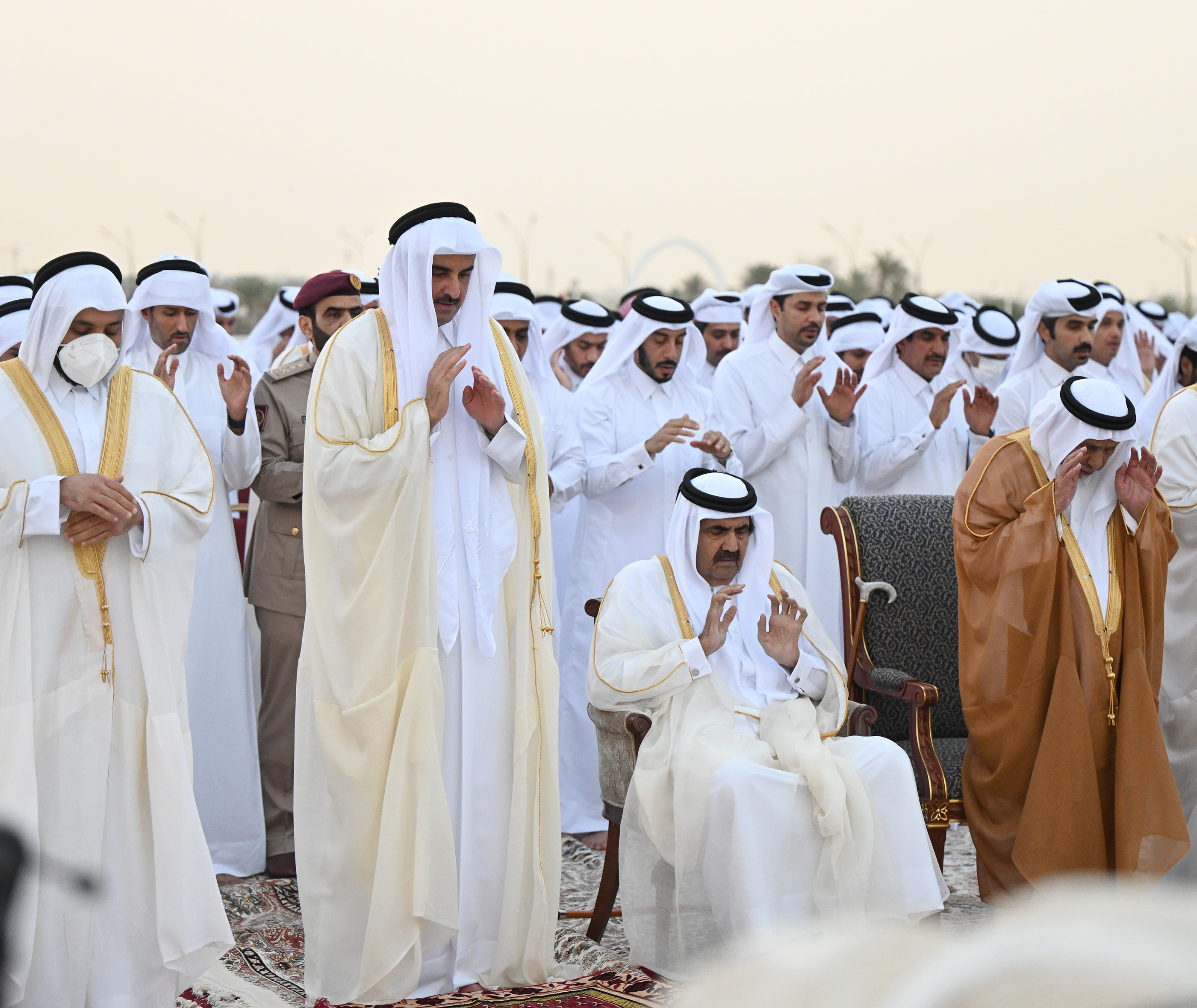 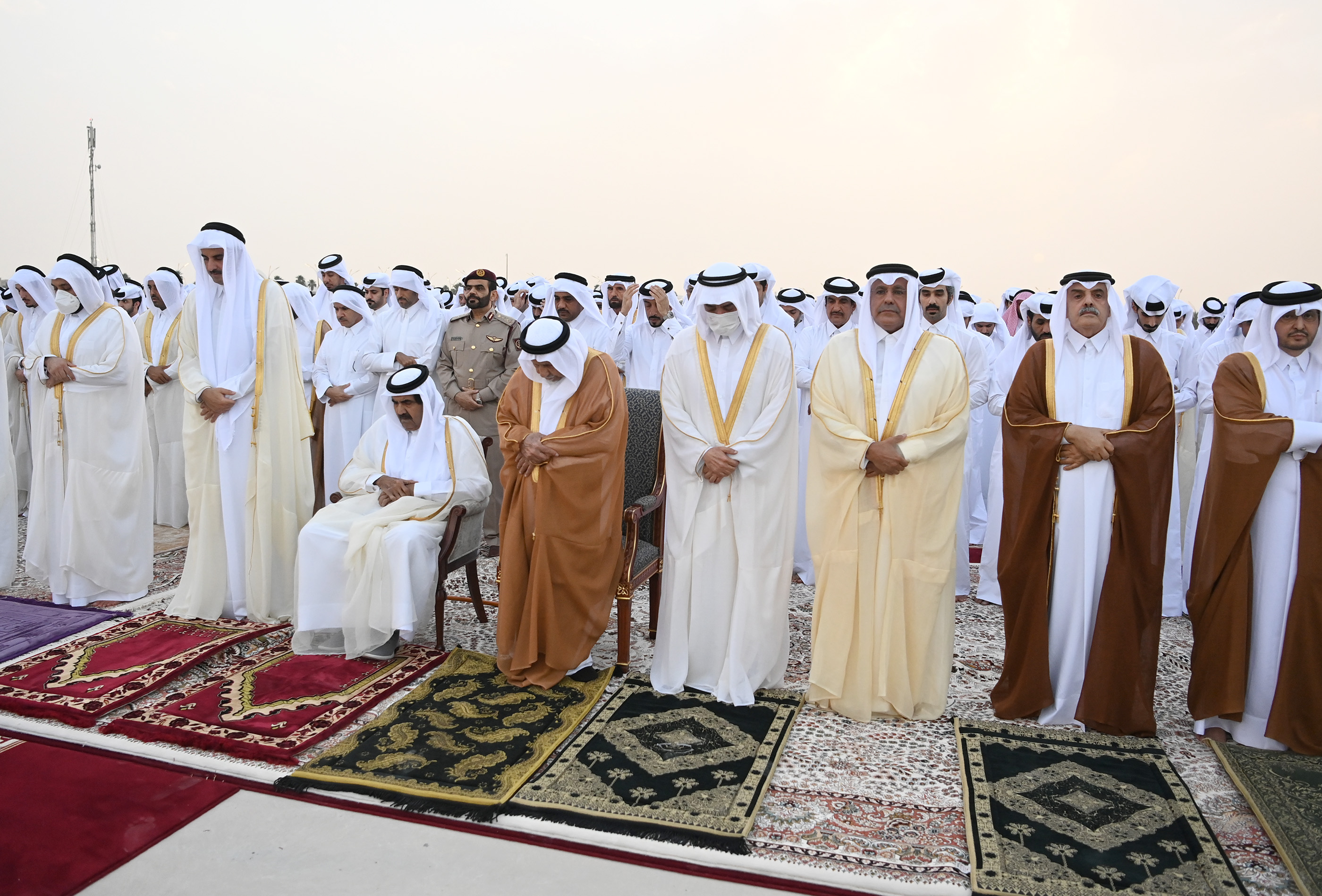 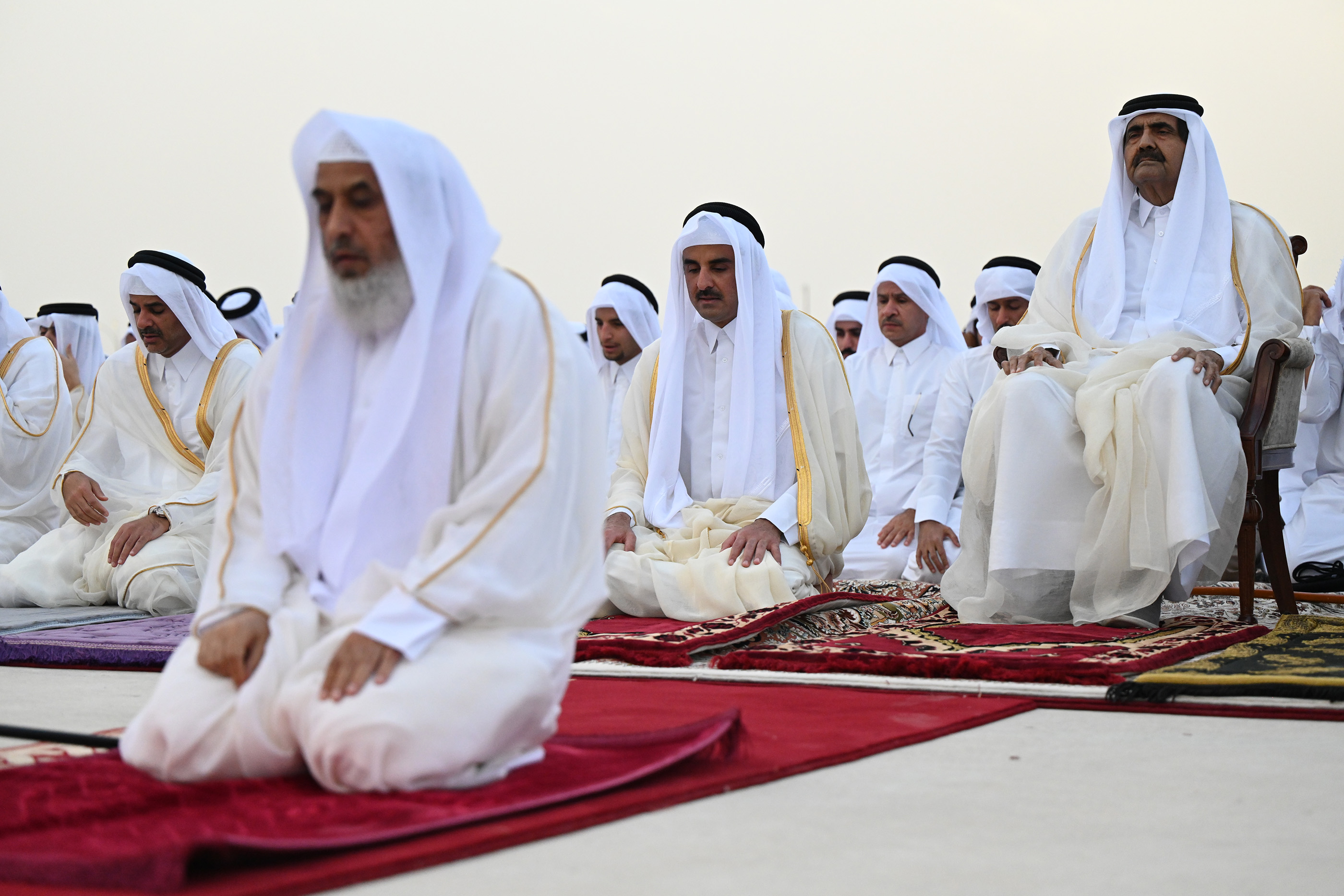 Sheikh Dr. Thaqeel Sayer Al Shammari, who is a judge at the Court of Cassation and a member of the Supreme Judicial Council, delivered the Eid sermon in which he said that the purpose of fasting is to ensure piety and complete worship to Allah. He said that the greatness of a believer is in the ability to moderate rather than to go to an extreme.

He also said that Eid is an occasion that believers celebrate after completing their fasting, calling on the prayers to stay in touch with their families and pray for the unity of the Islamic Ummah.