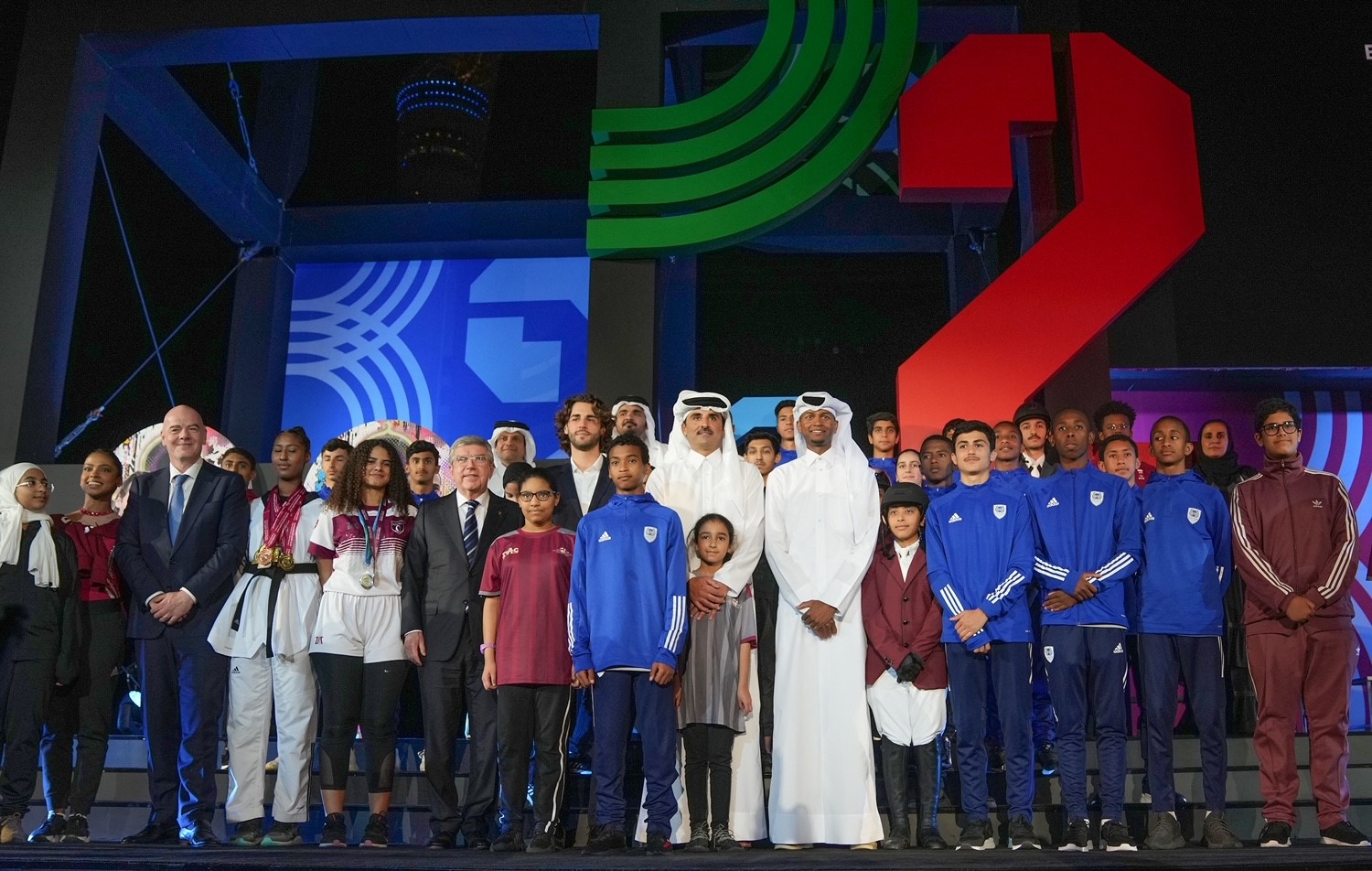 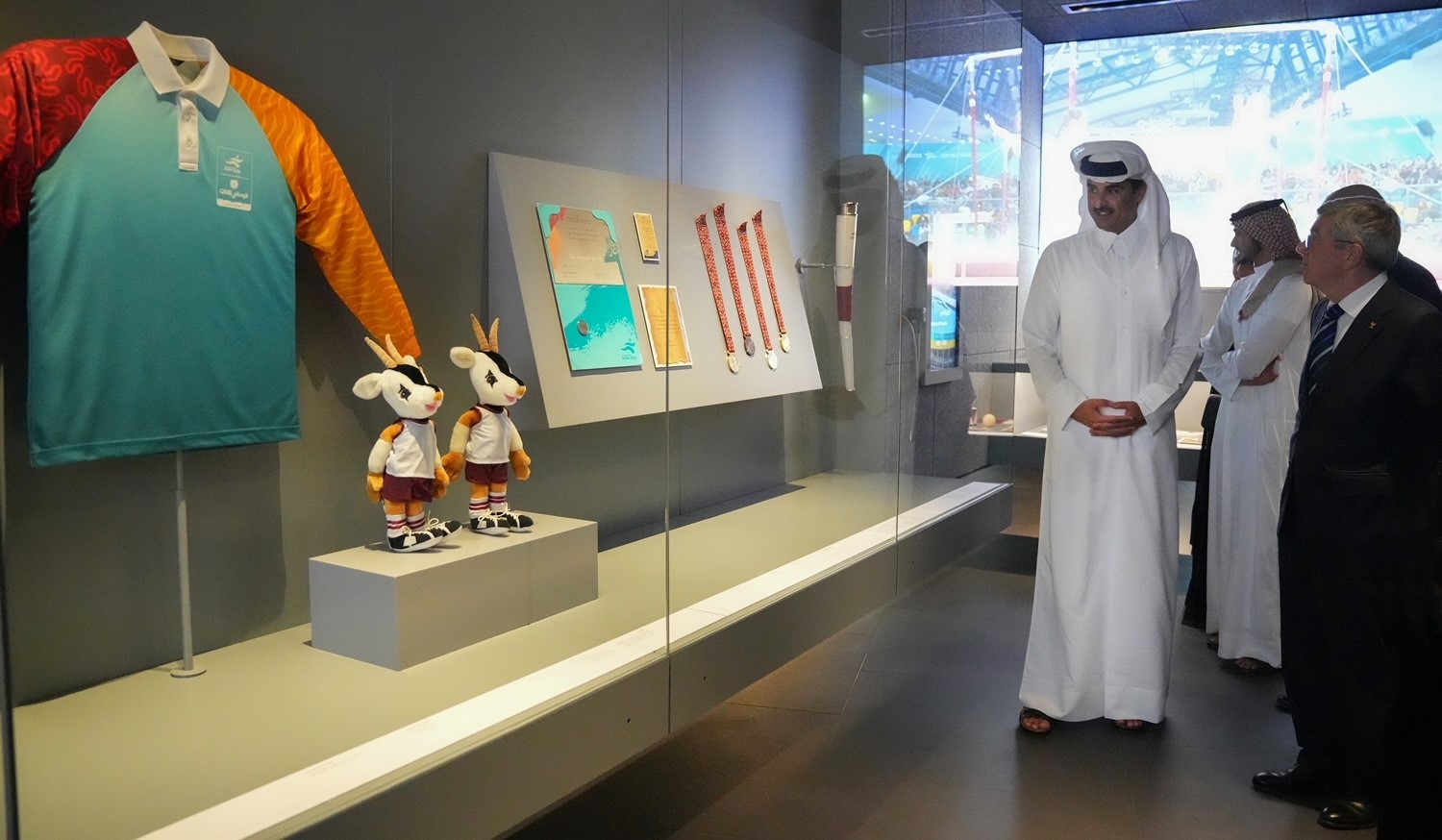 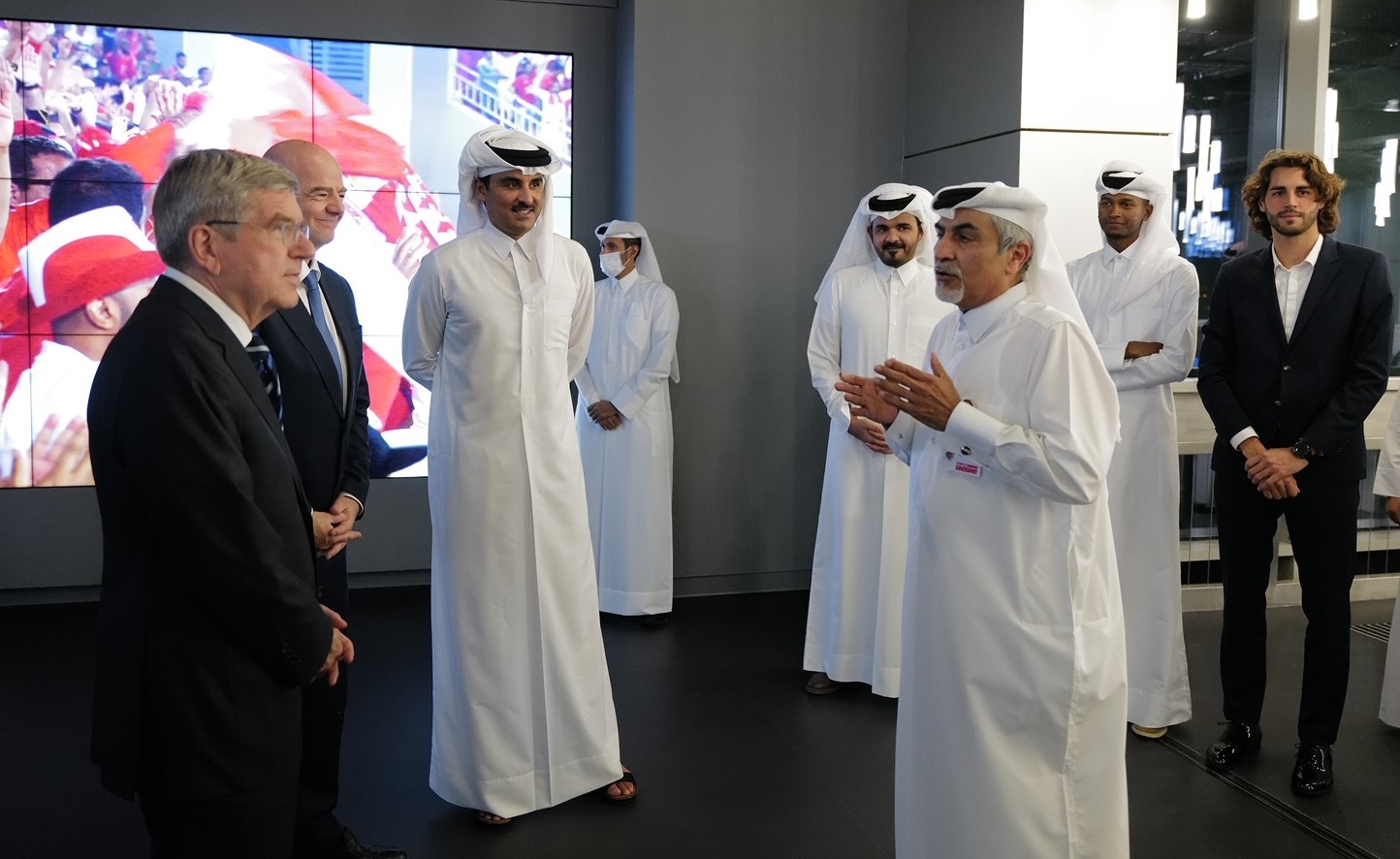 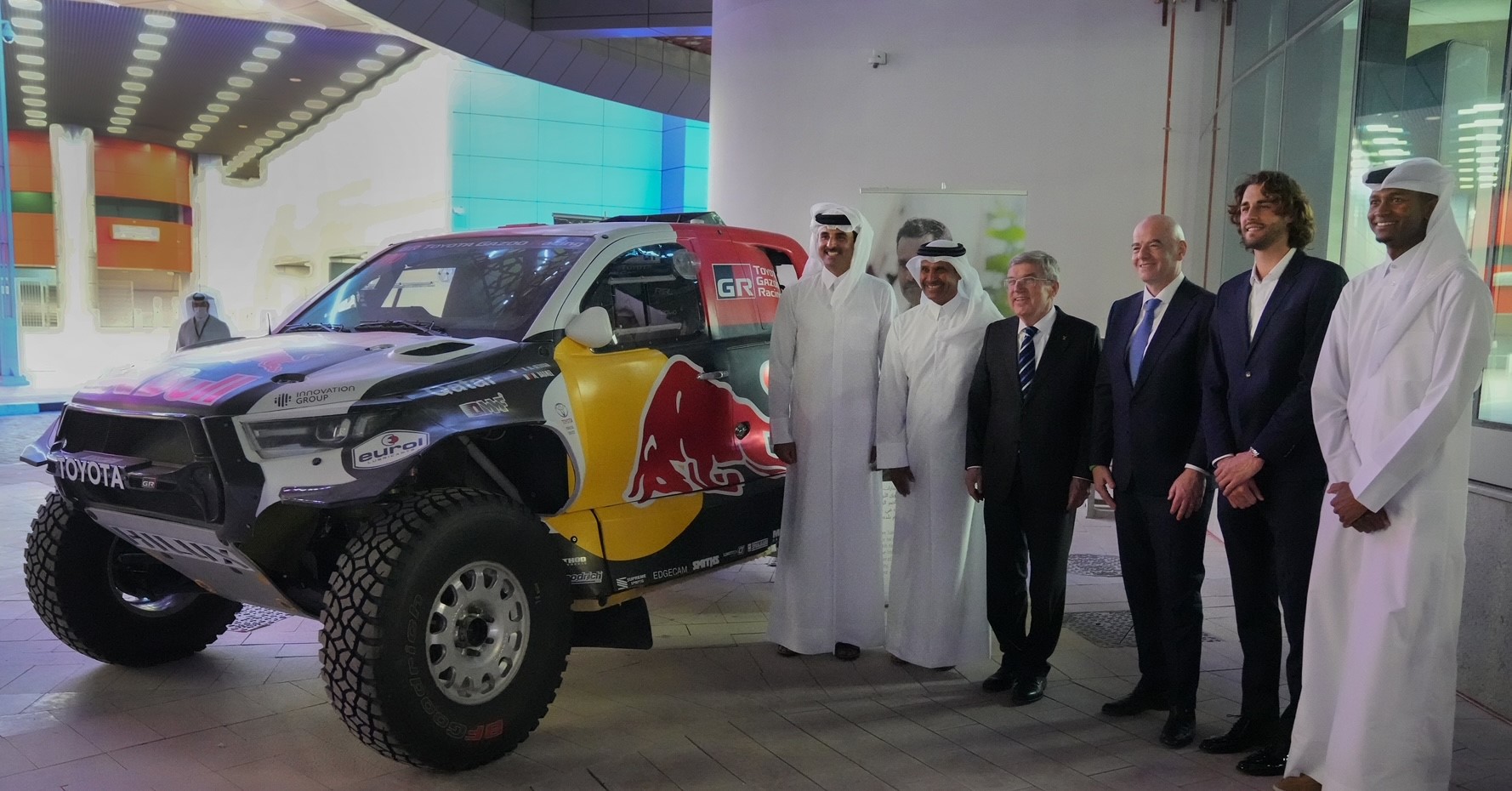 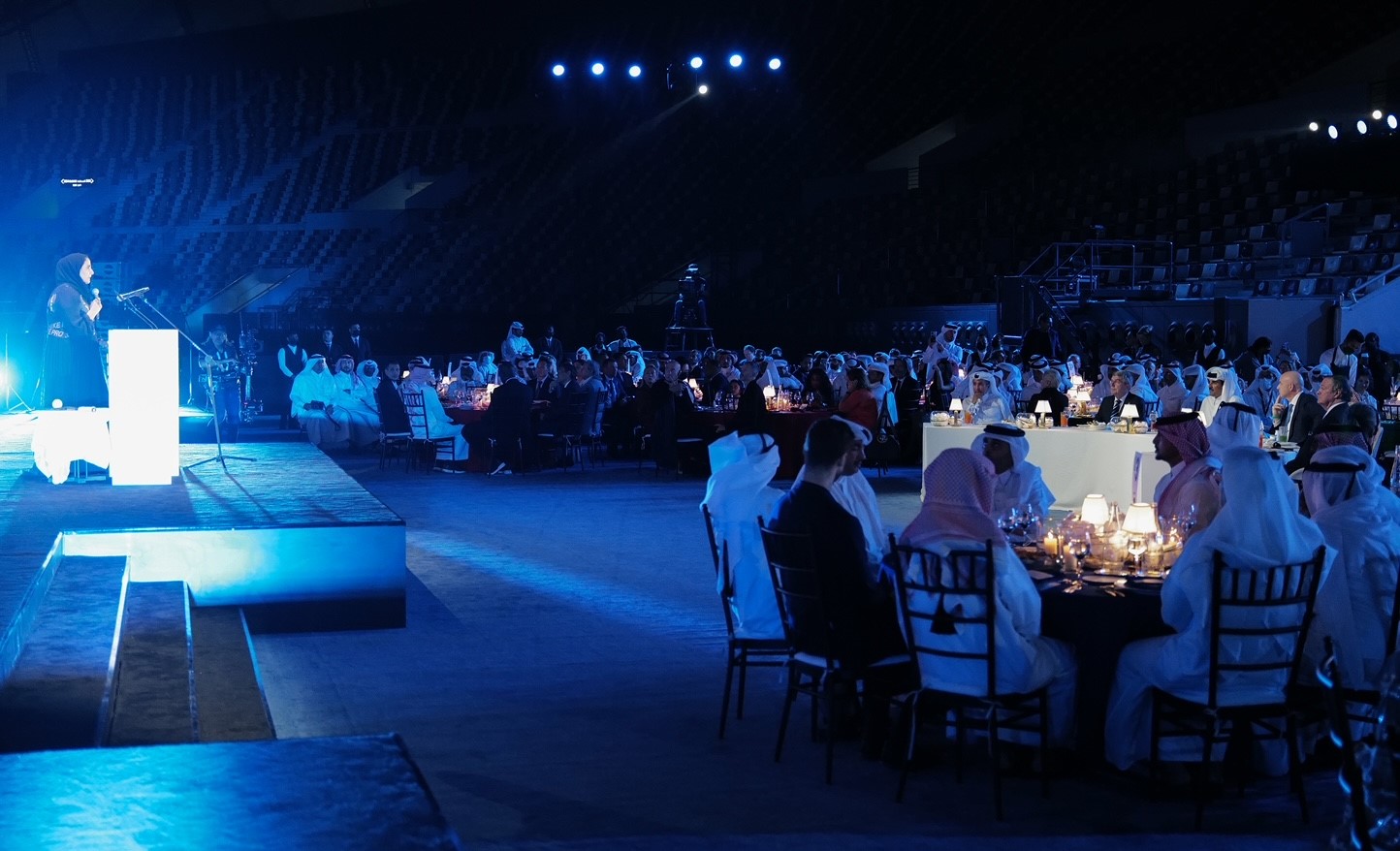 HH The Amir toured the various sections of the Museum where he was briefed on the Museums exhibits and its collection that chronicles sports and Qatari athletes, the history of the Olympic Games in Qatar, and the most important developments in sports culture among Arabs in particular and the world in general. HH The Amir also toured the galleries that house sports collectibles and photos from all over the world, and display screens that include information on the types of sports and Olympic games.

The inauguration ceremony included a performance by Qatar Philharmonic Orchestra by the children's choir, and a speech by HE Chairperson of Qatar Museums Sheikha Al Mayassa bint Hamad Al Thani.

The ceremony was also attended by HE President of the International Olympic Committee Dr. Thomas Bach, HE President of the FIFA Gianni Infantino, and a number of Their Excellencies Sheikhs, Ministers, high-ranking officials and those interested in sports affairs, and guests.