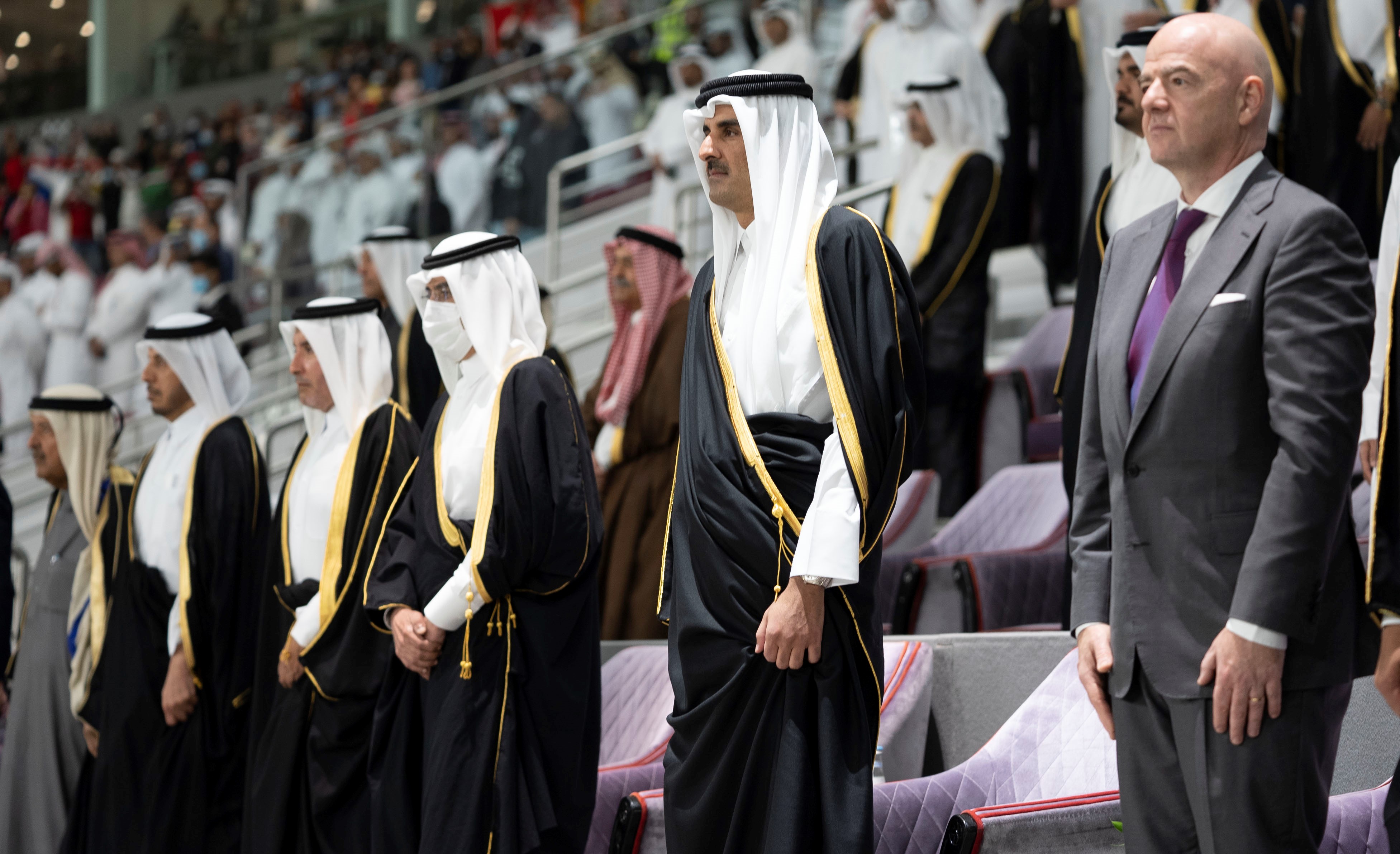 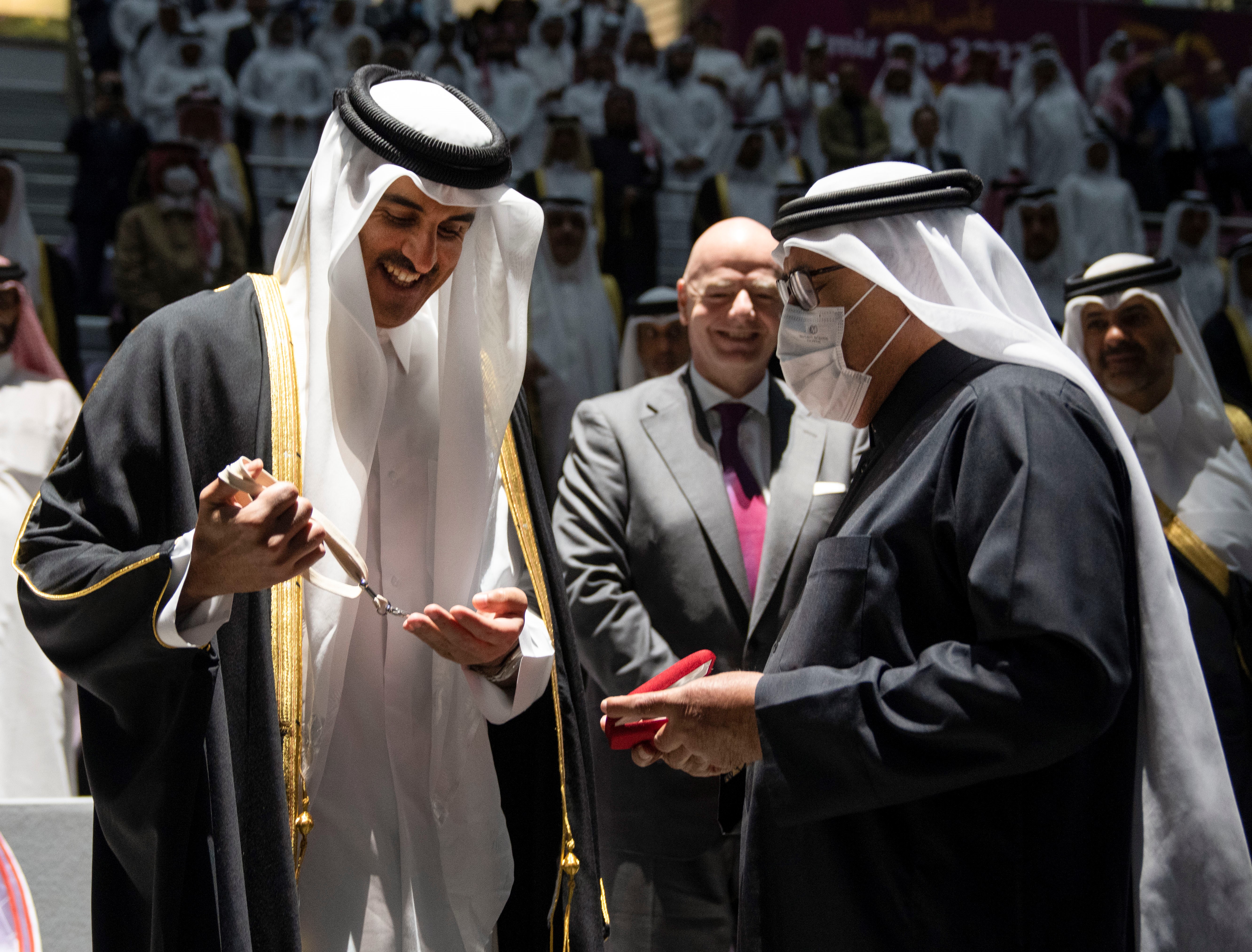 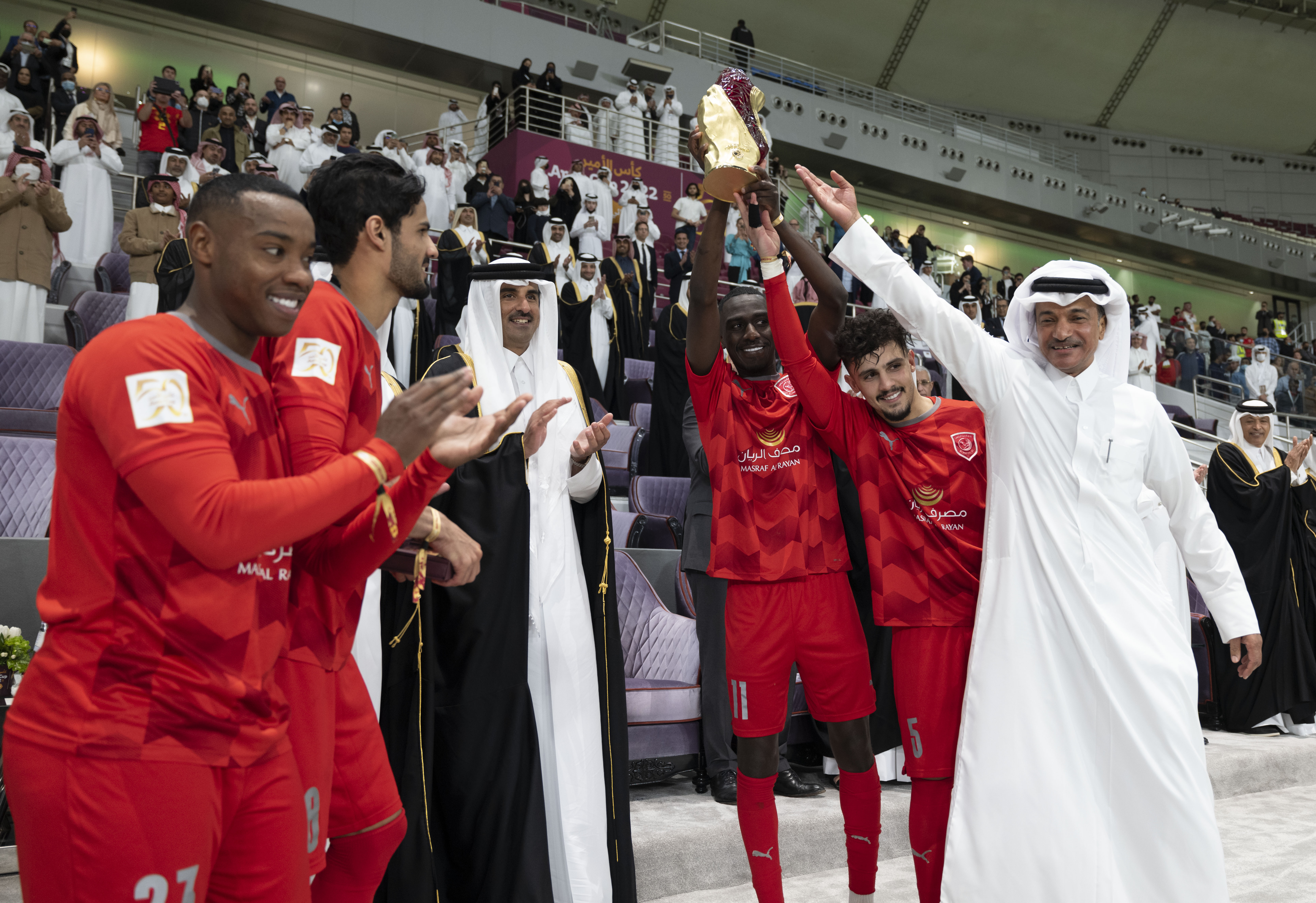 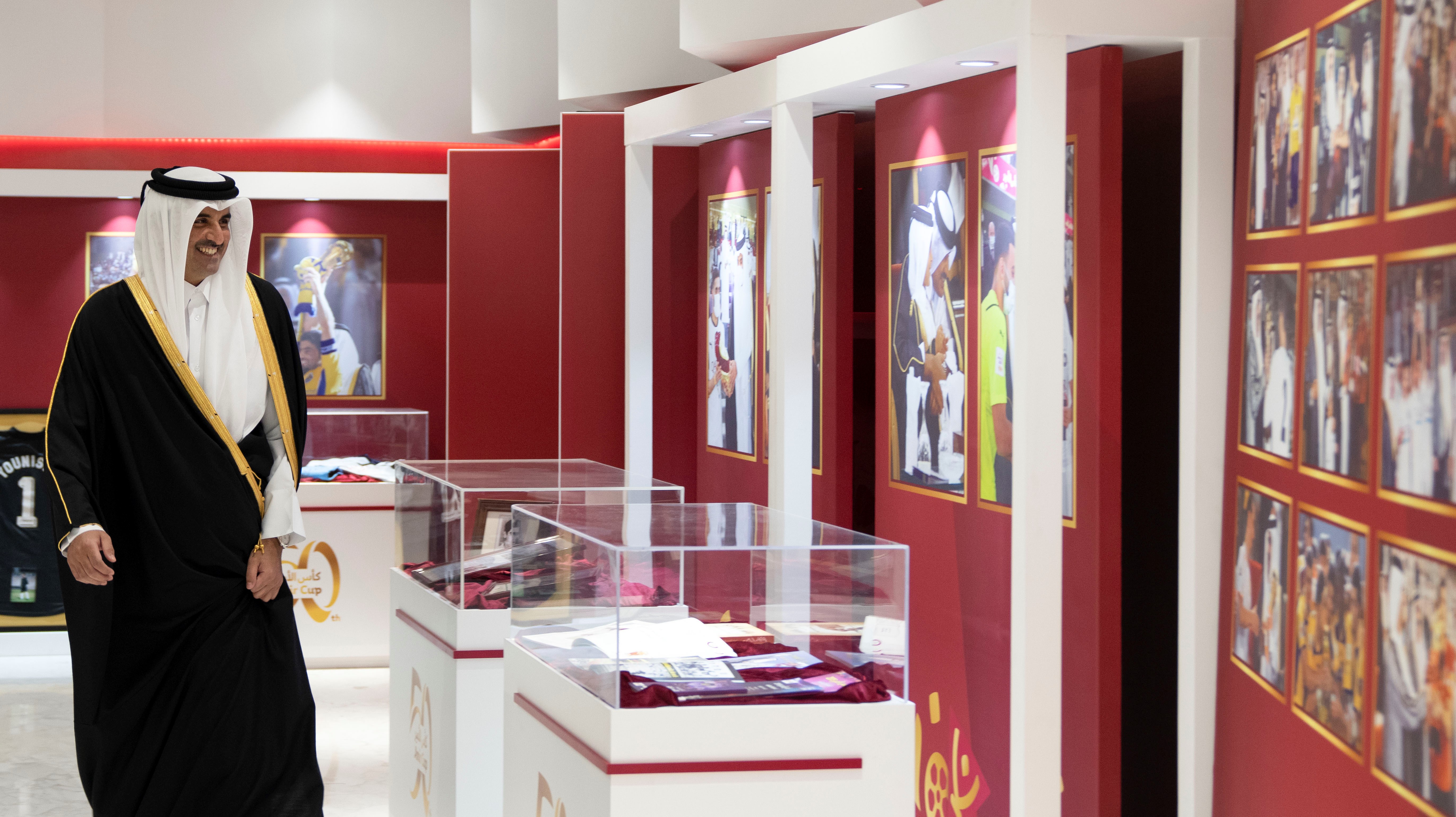 The final was also attended by HE FIFA President Gianni Infantino, a number of heads of Arab and international sports associations, a number of Their Excellencies members of the diplomatic corps accredited to the State of Qatar, and football fans.

Following the conclusion of the match, HH The Amir handed the trophy and gold medals to Al Duhail team, and the silver medals to Al Gharafa team.

HH The Amir Sheikh Tamim bin Hamad Al Thani had seen part of the exhibition of pictures and collectibles held on the occasion of the golden jubilee of HH The Amir Football Cup, its 50th anniversary. Also, His Highness received the gold medal for the first edition of the championship in its first season in 1972.