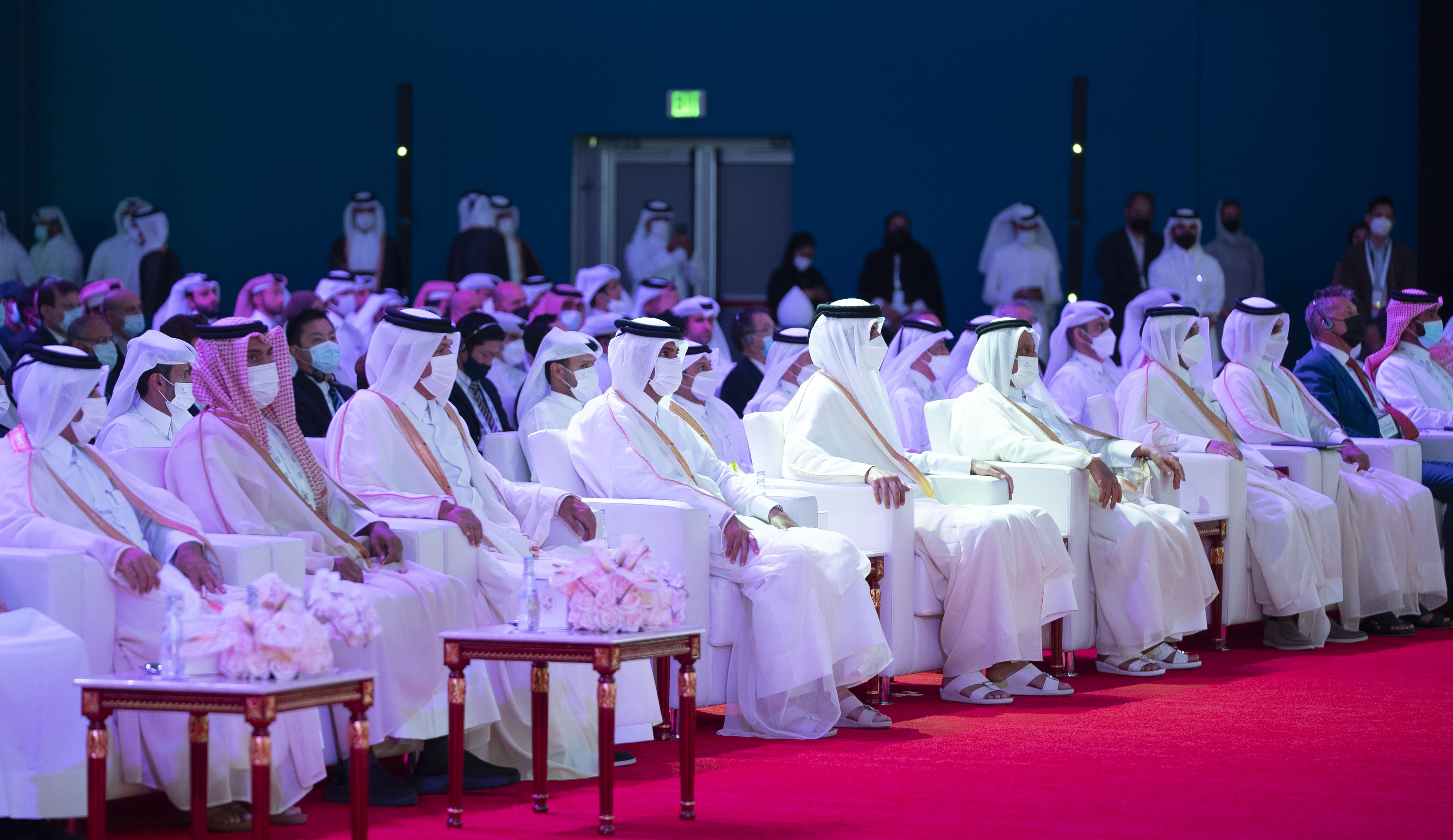 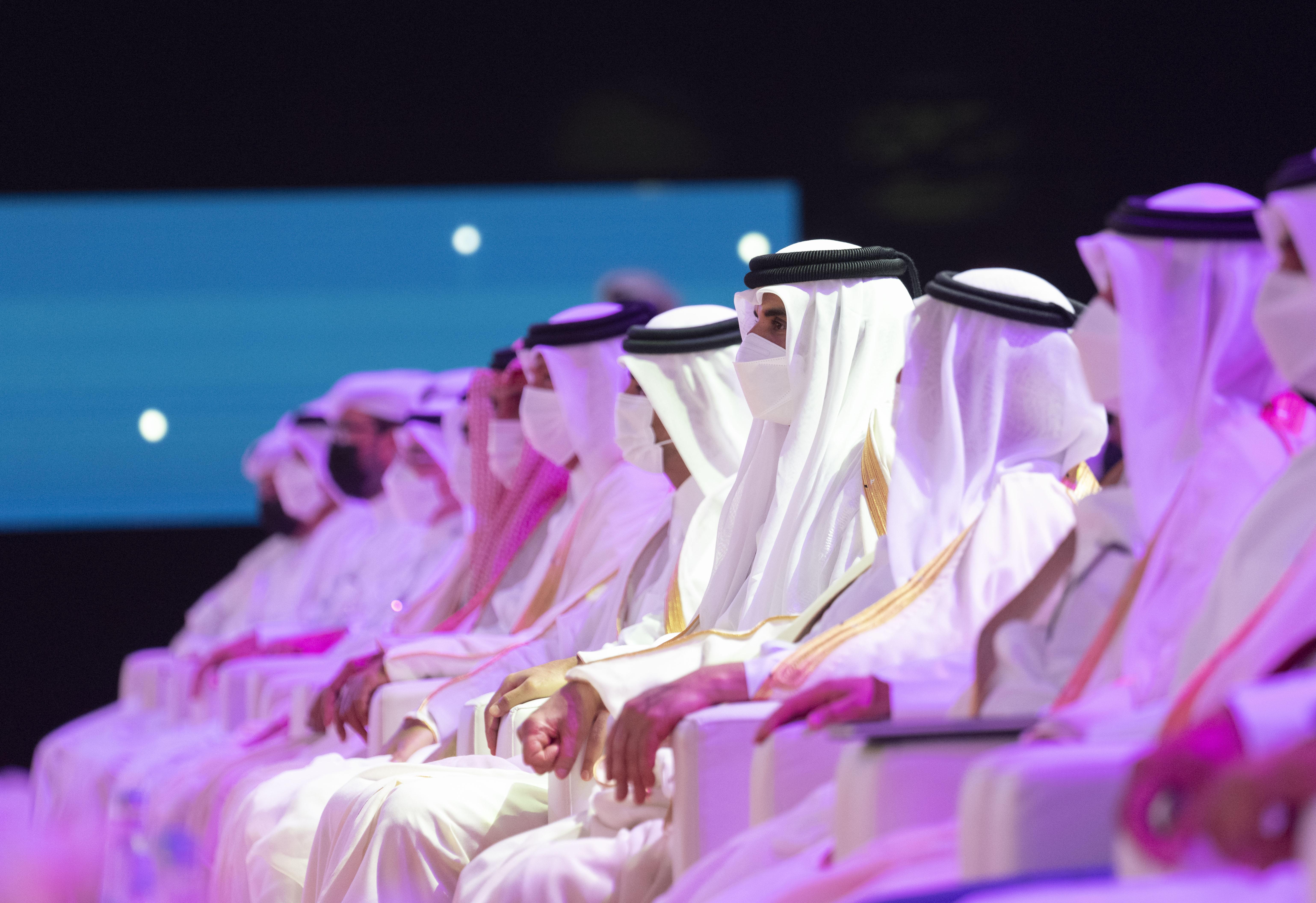 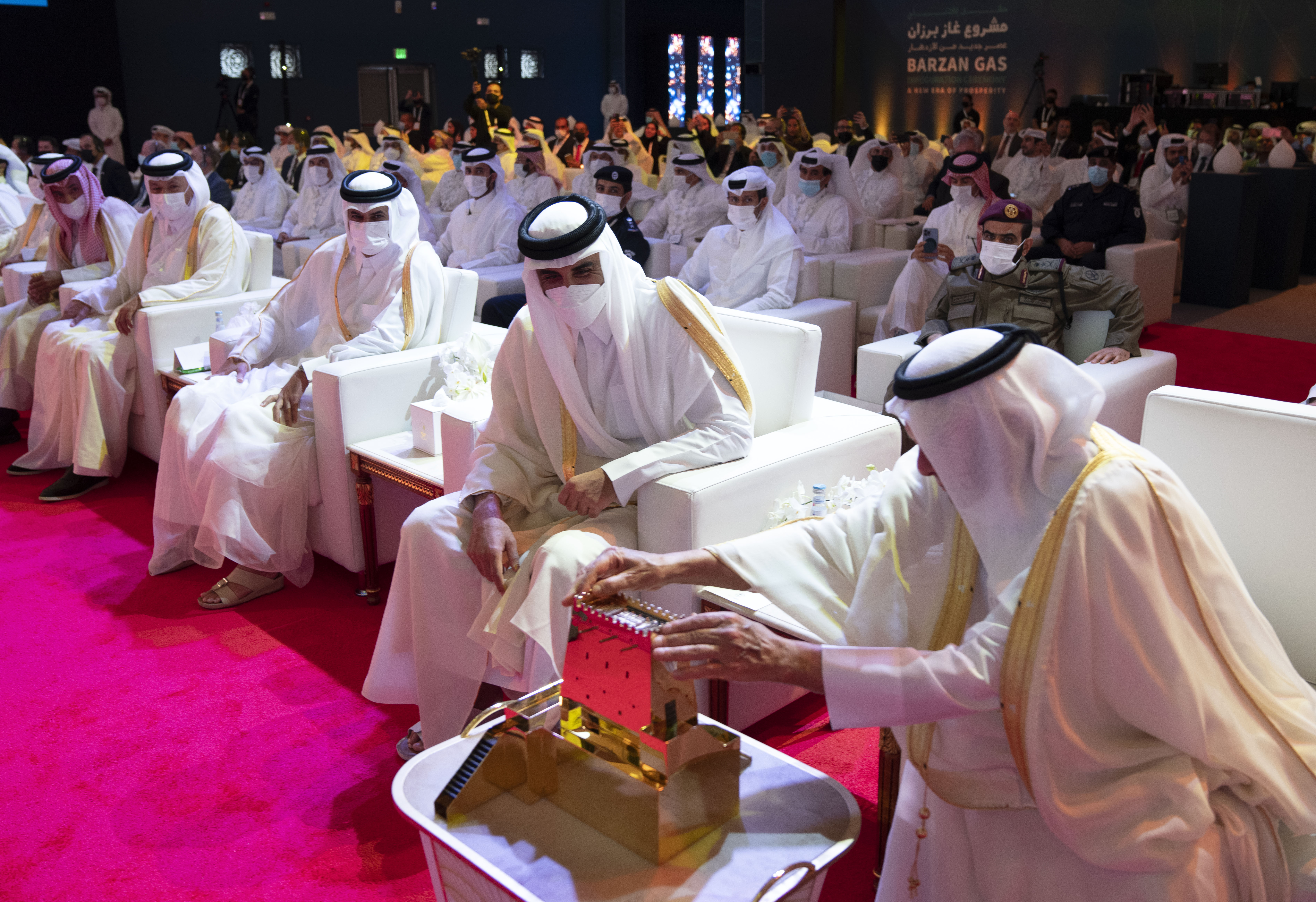 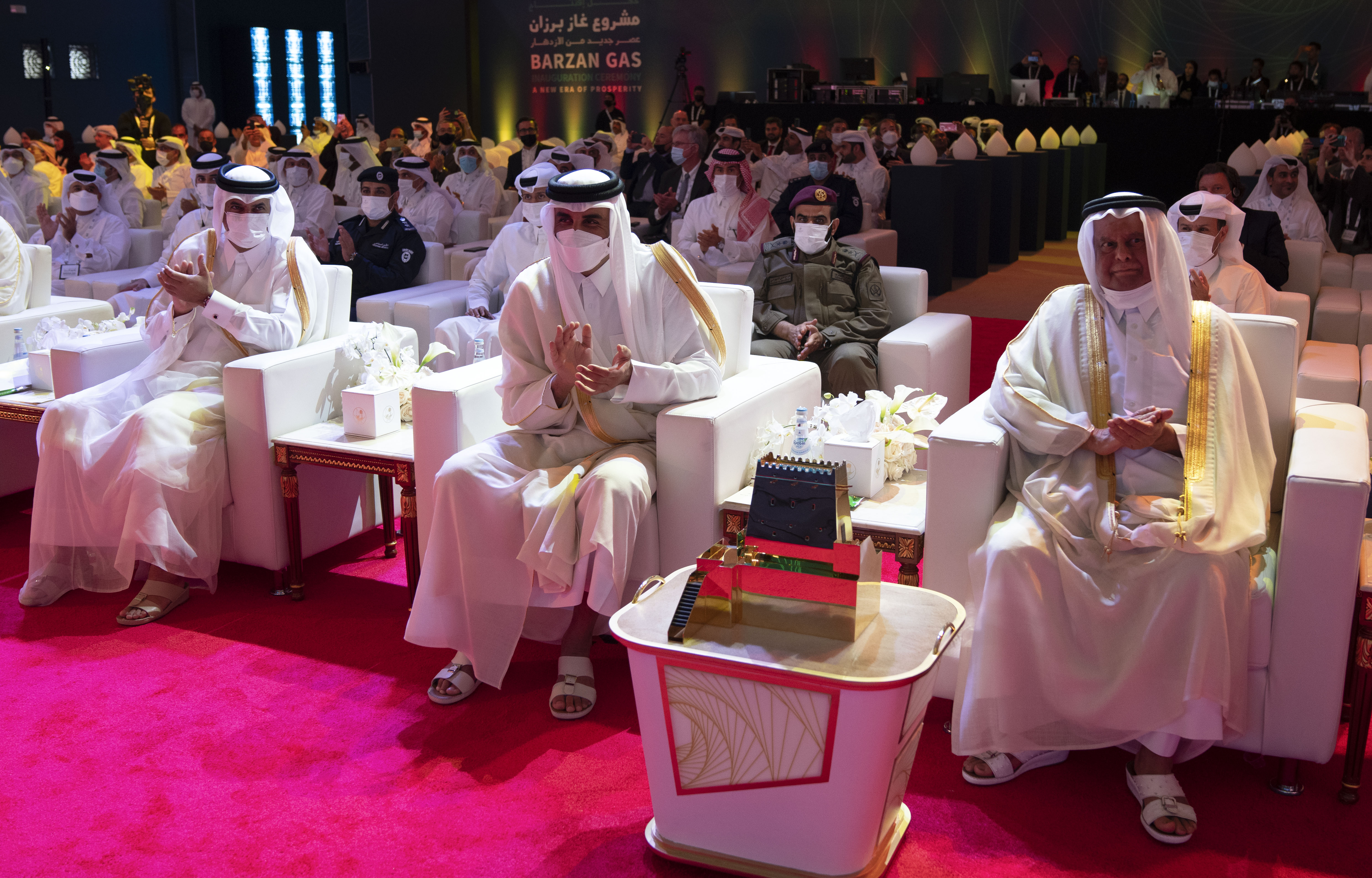 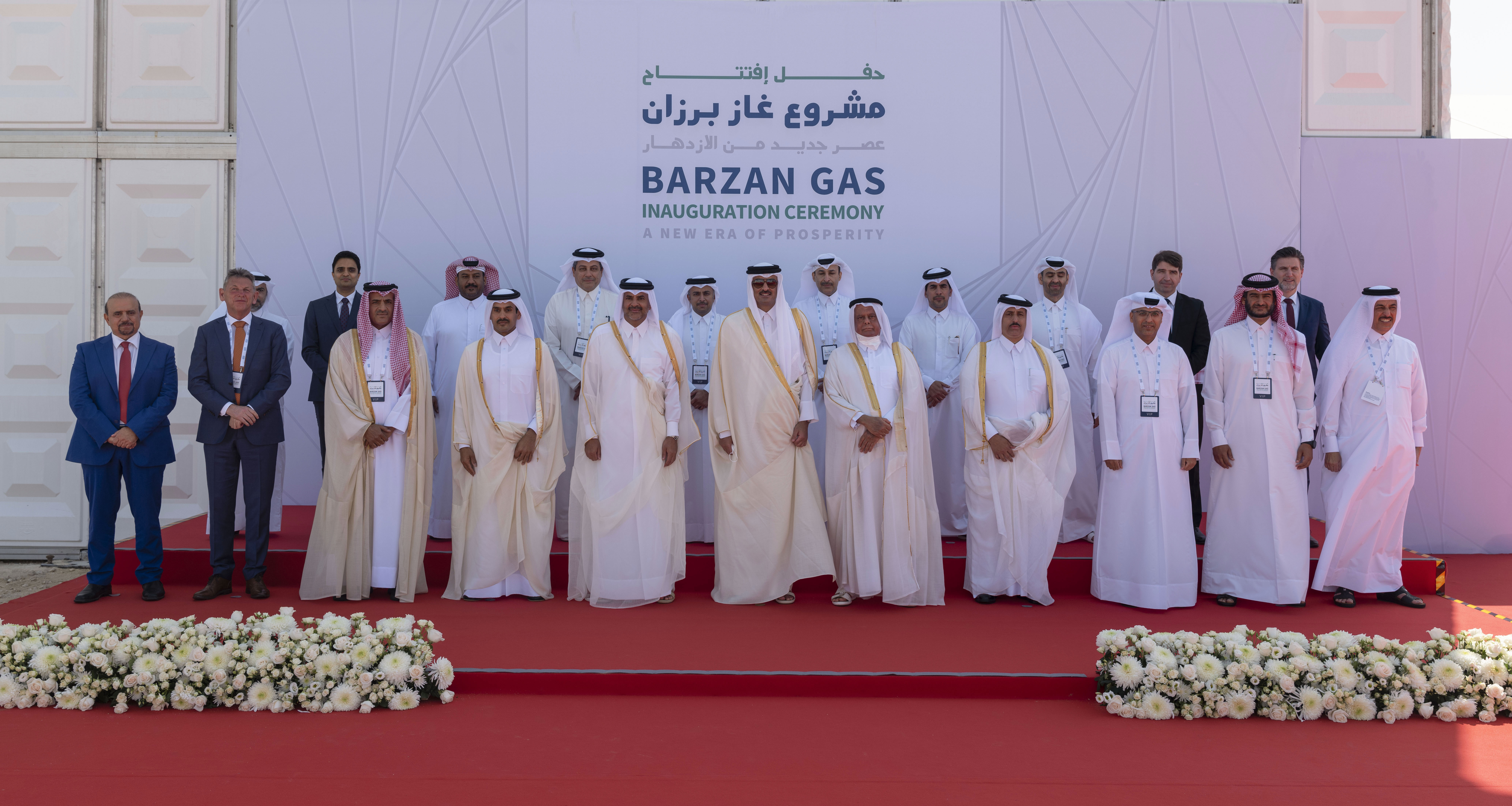 The ceremony was attended by HE the Prime Minister and Minister of Interior Sheikh Khalid bin Khalifa bin Abdulaziz Al Thani and HE the Speaker of Shura Council Hassan bin Abdullah Al Ghanim, as well as a number of Their Excellencies Sheikhs, ministers and managers of companies participating in the project.

After the inauguration, HH The Amir toured the project facilities, during which he also witnessed a presentation explaining the project's role in achieving sustainable growth and meeting local gas supply needs. The ceremony included a documentary film about the project and stages of its completion.