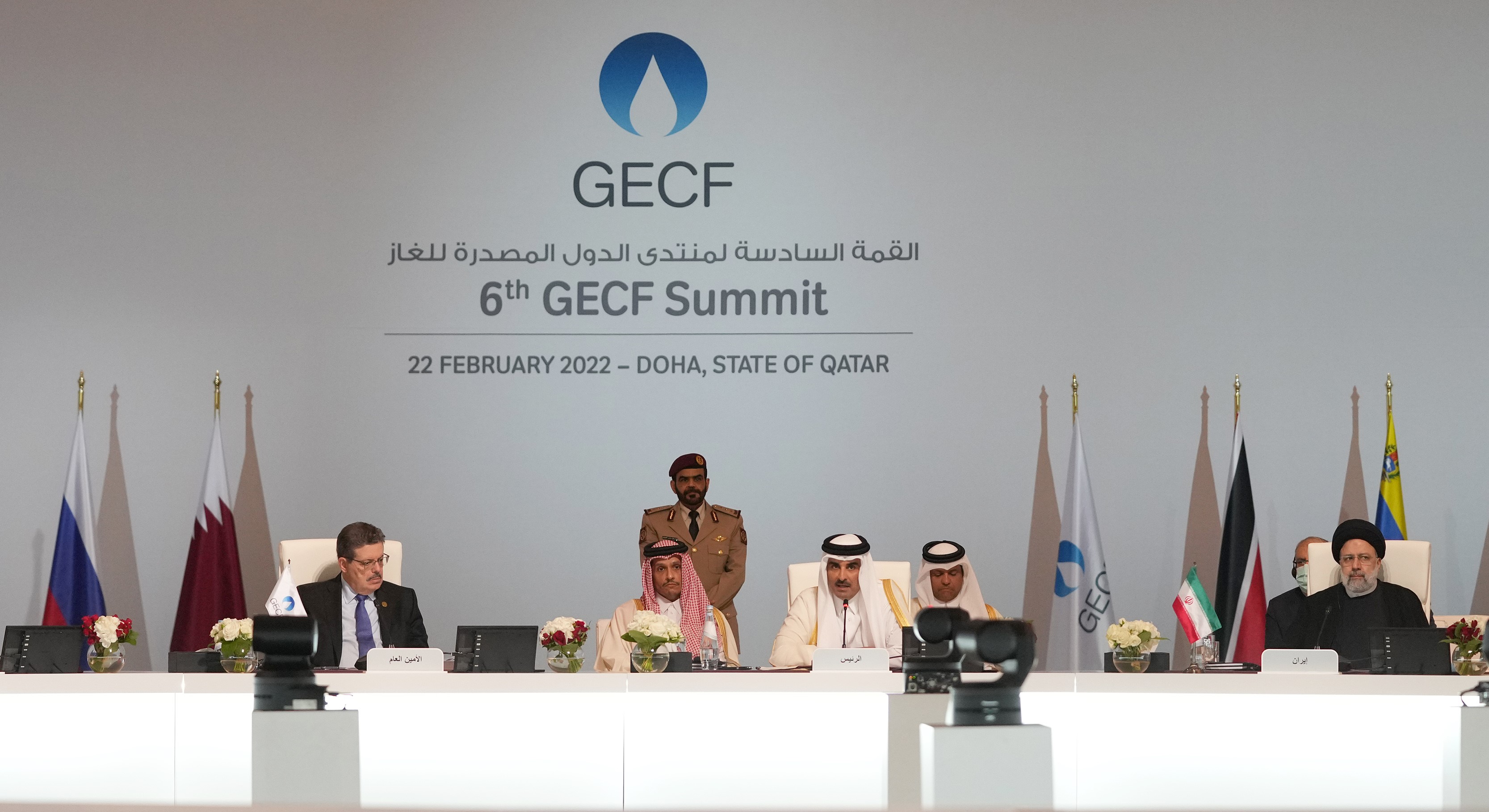 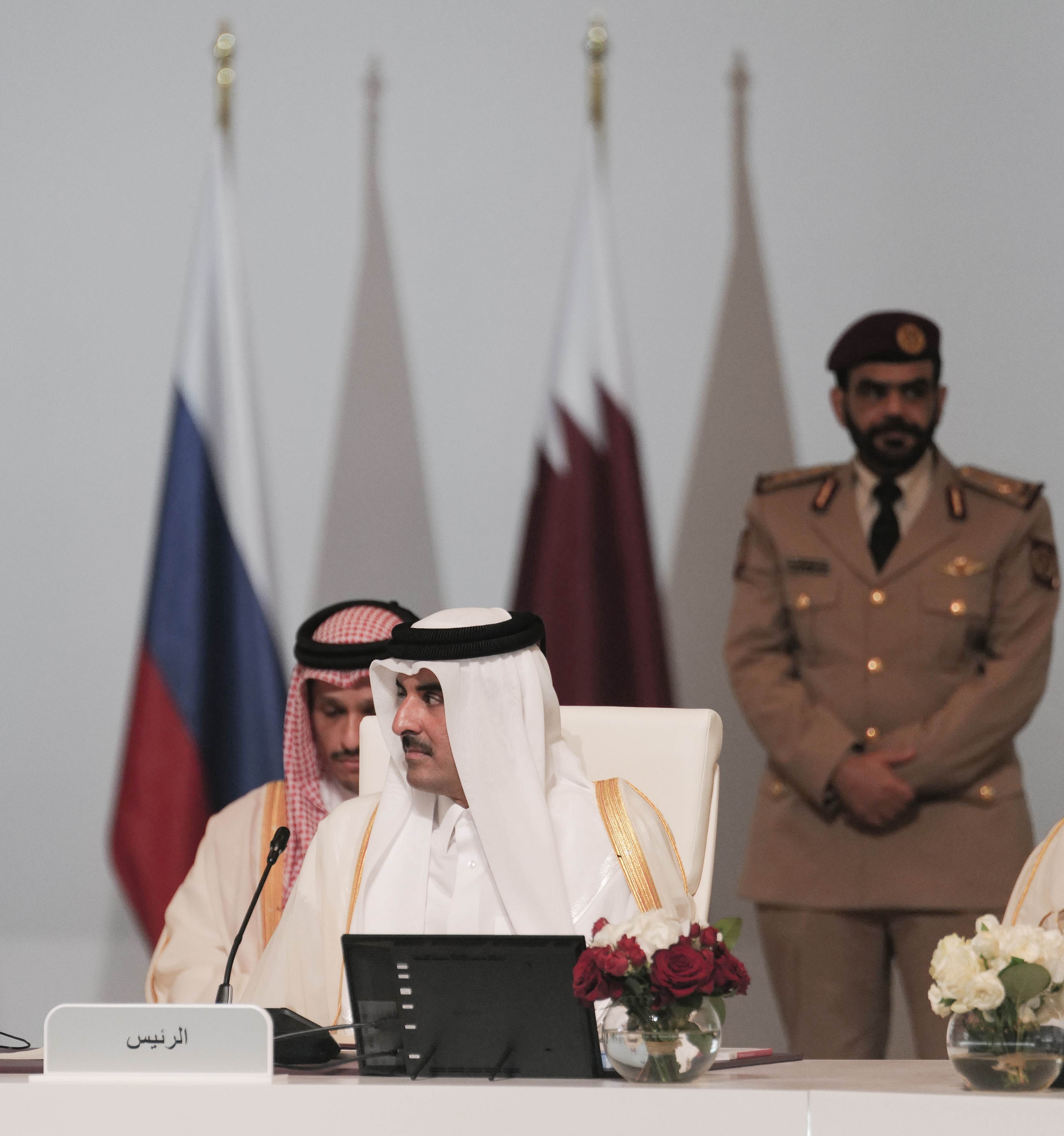 His Highness The Amir Sheikh Tamim bin Hamad Al-Thani concluded the Sixth Summit of the Gas Exporting Countries Forum, which was held under the slogan 'Natural Gas: Shaping the Energy Future' at Doha Sheraton Hotel on Tuesday morning.

It was also attended by a number of Their Excellencies Sheikhs, ministers, heads of diplomatic missions accredited to the State, senior officials, businessmen, decision makers in the field of economy and energy, representatives of international institutions and companies and guests of the summit.

HH The Amir delivered the following closing speech on this occasion:

In the Name of God, the Most Gracious, the Most Merciful

At the conclusion of the deliberations of this summit, I would like to express my deep appreciation for all the sincere efforts that have marked its activities, leading to the adoption of the "Doha Declaration", which came in response to the challenges and variables we are witnessing around us, and coinciding with a new phase in which natural gas contributes to charting a course towards a more sustainable future.

Our summit confirmed our conviction that dialogue is the optimum way to achieve consensus, enhance cooperation, and protect the interests of producers and consumers for the good of their peoples.

The State of Qatar welcomes working with everyone to make common good, security and stability prevalent among all peoples of the world.

I reiterate my thanks to you all for your participation in this summit, and I also thank all those who contributed to organizing and preparing for it.

May the peace, mercy and blessings of God be upon you.