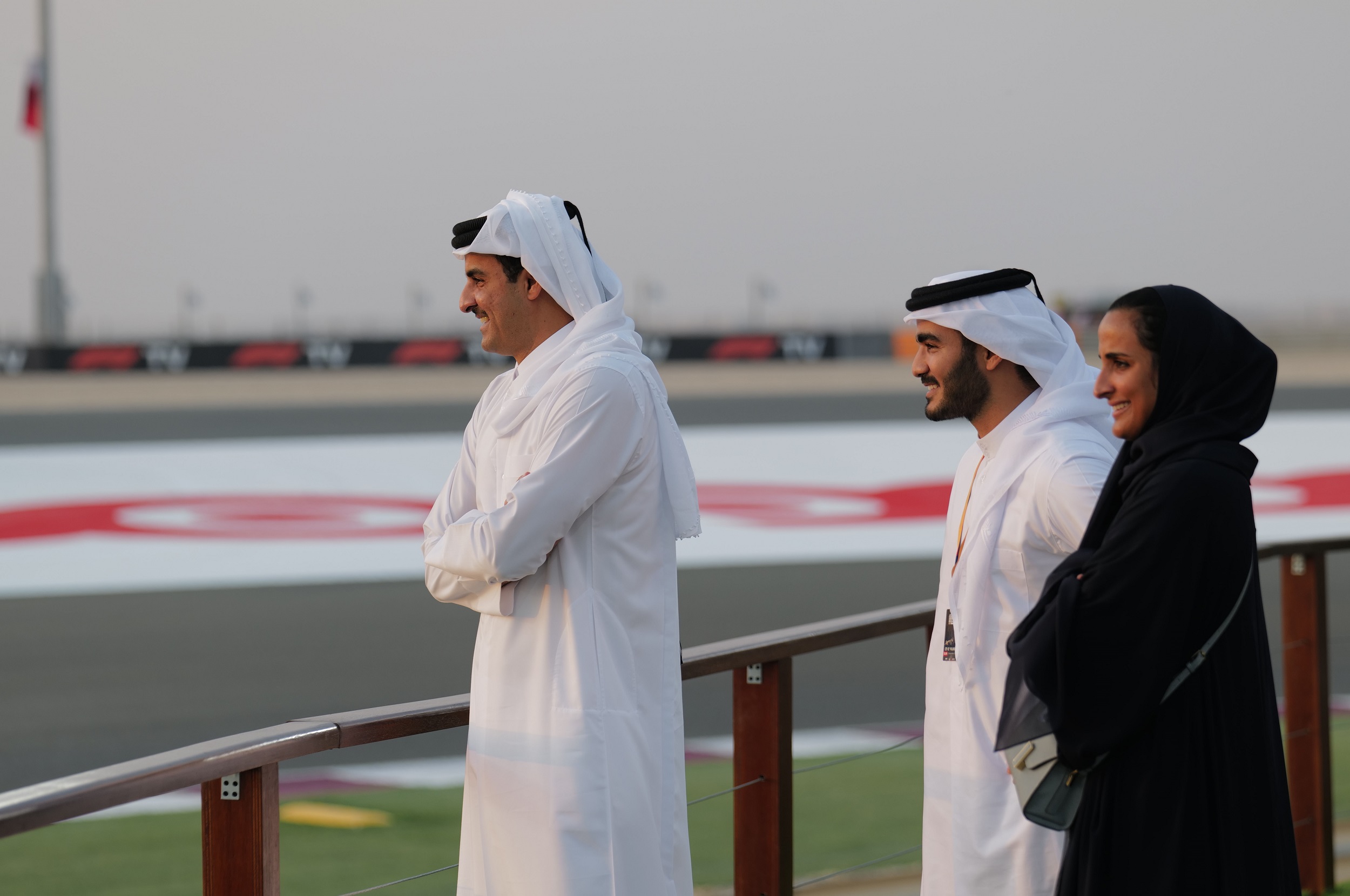 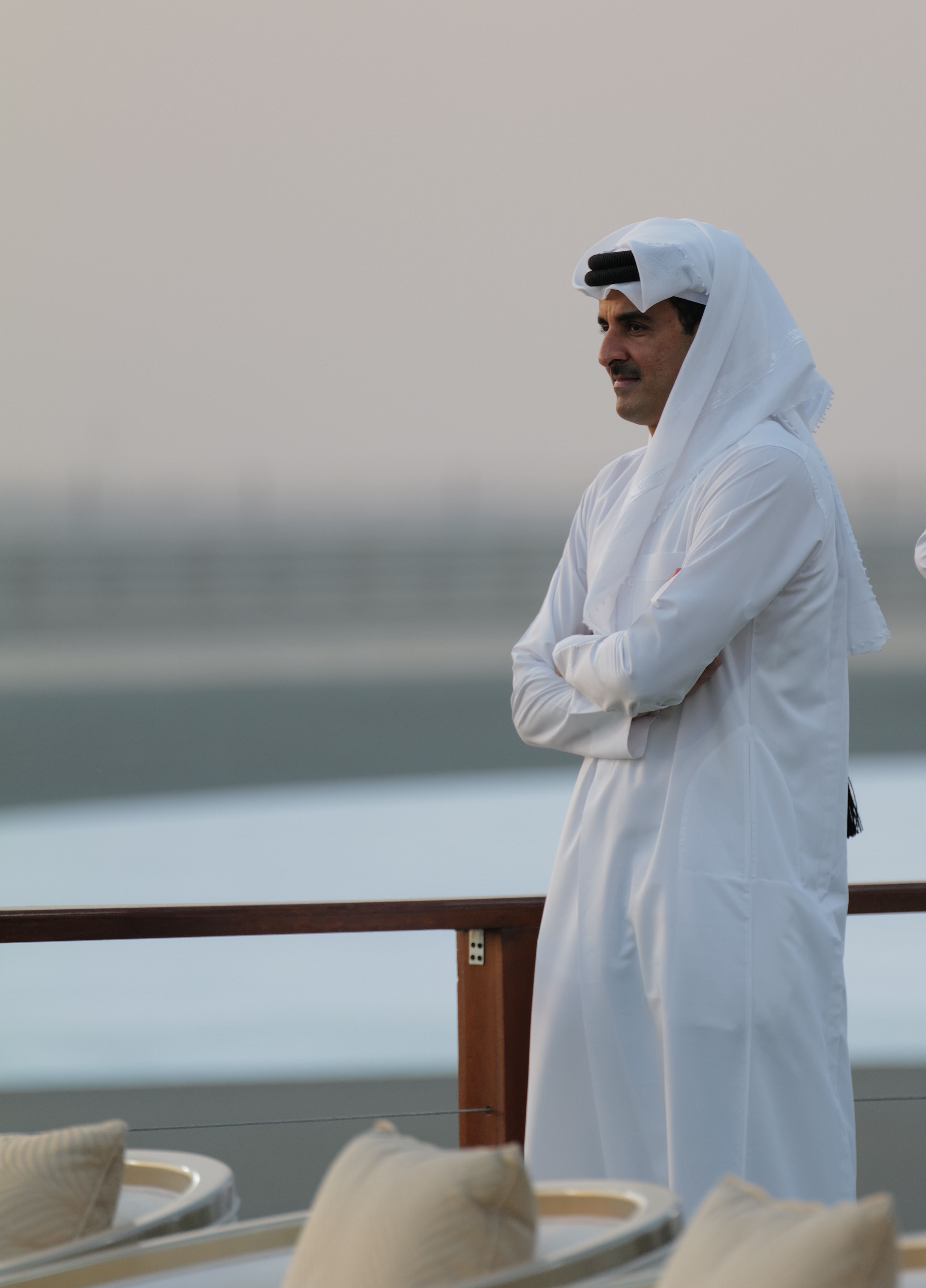 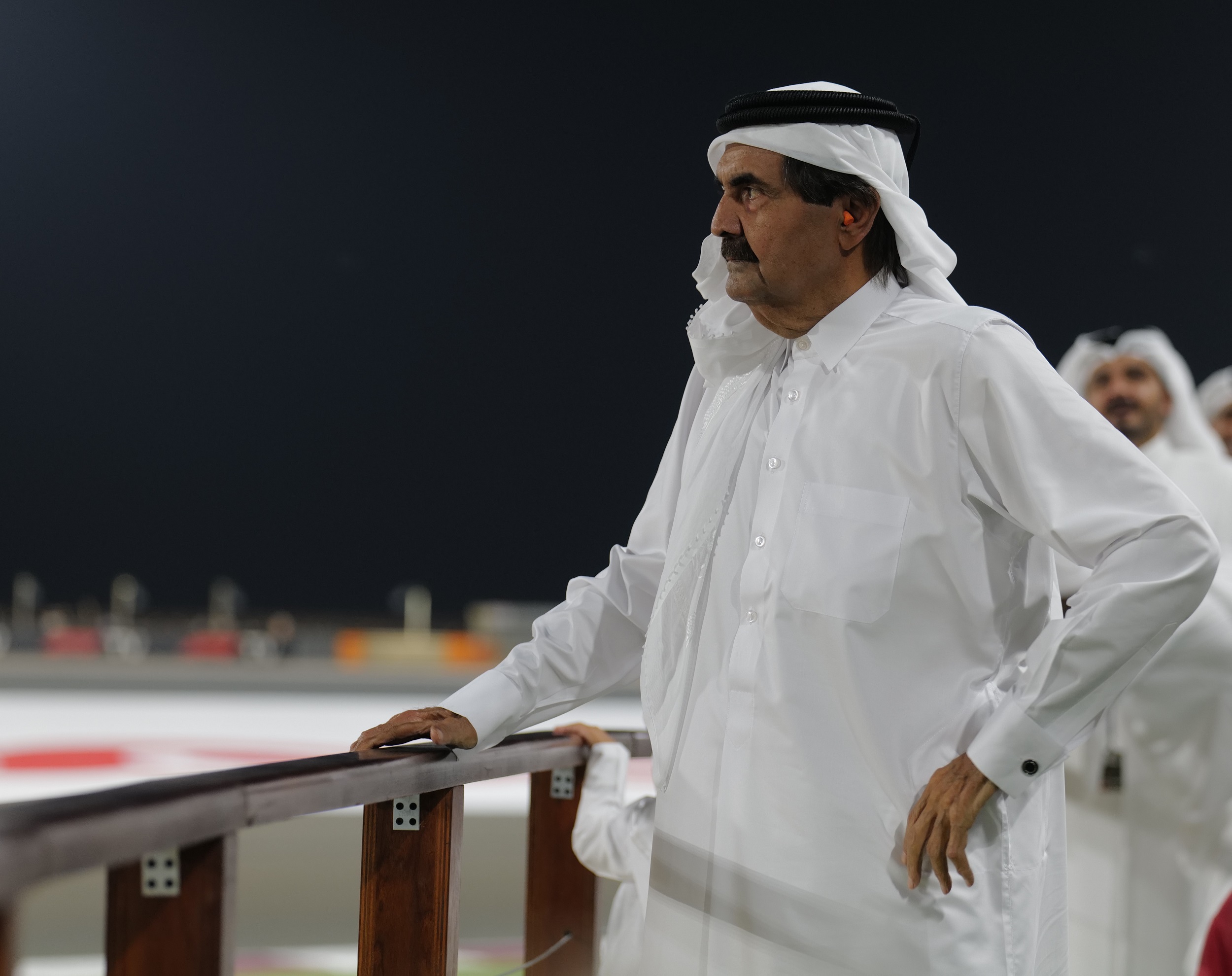 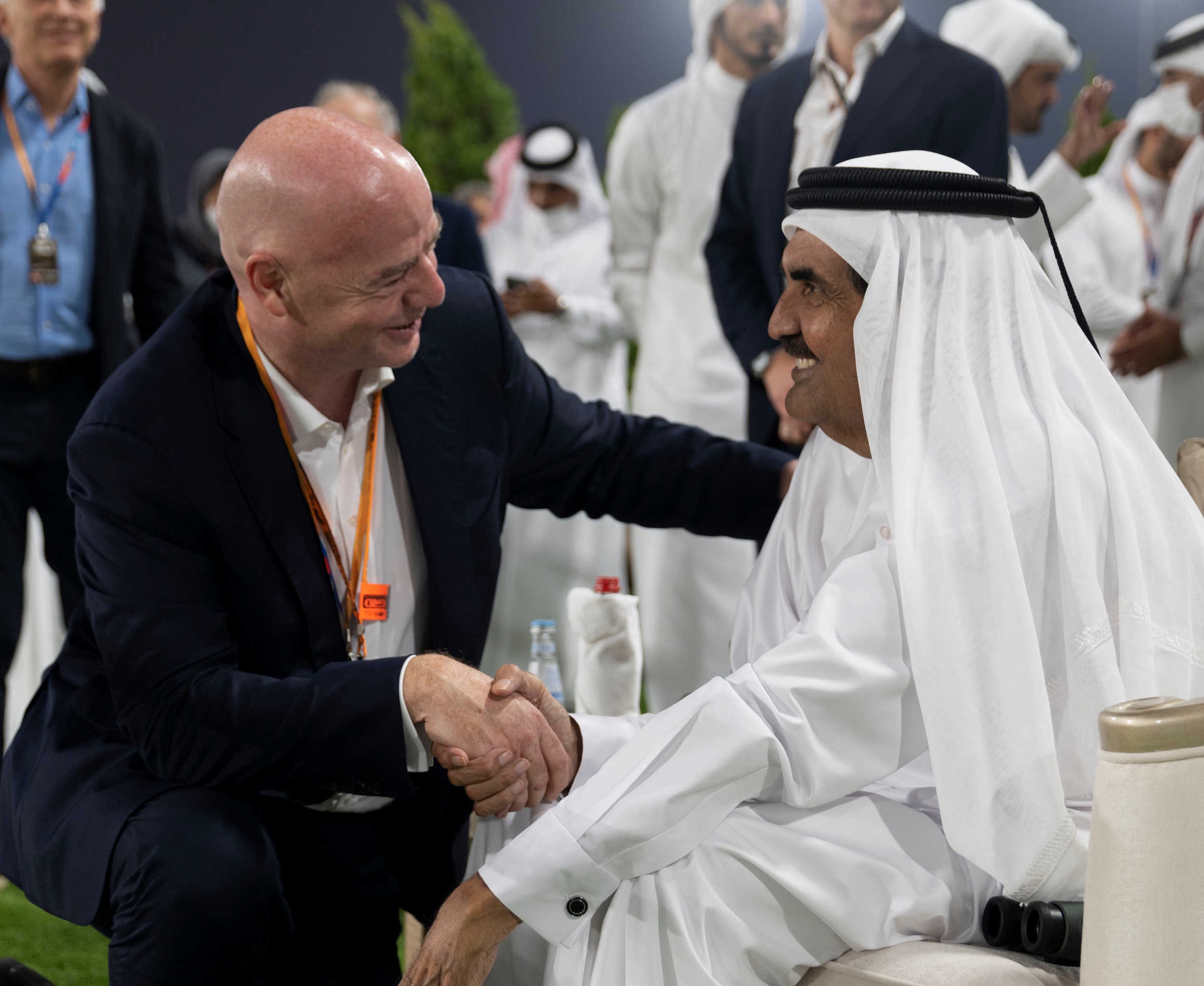 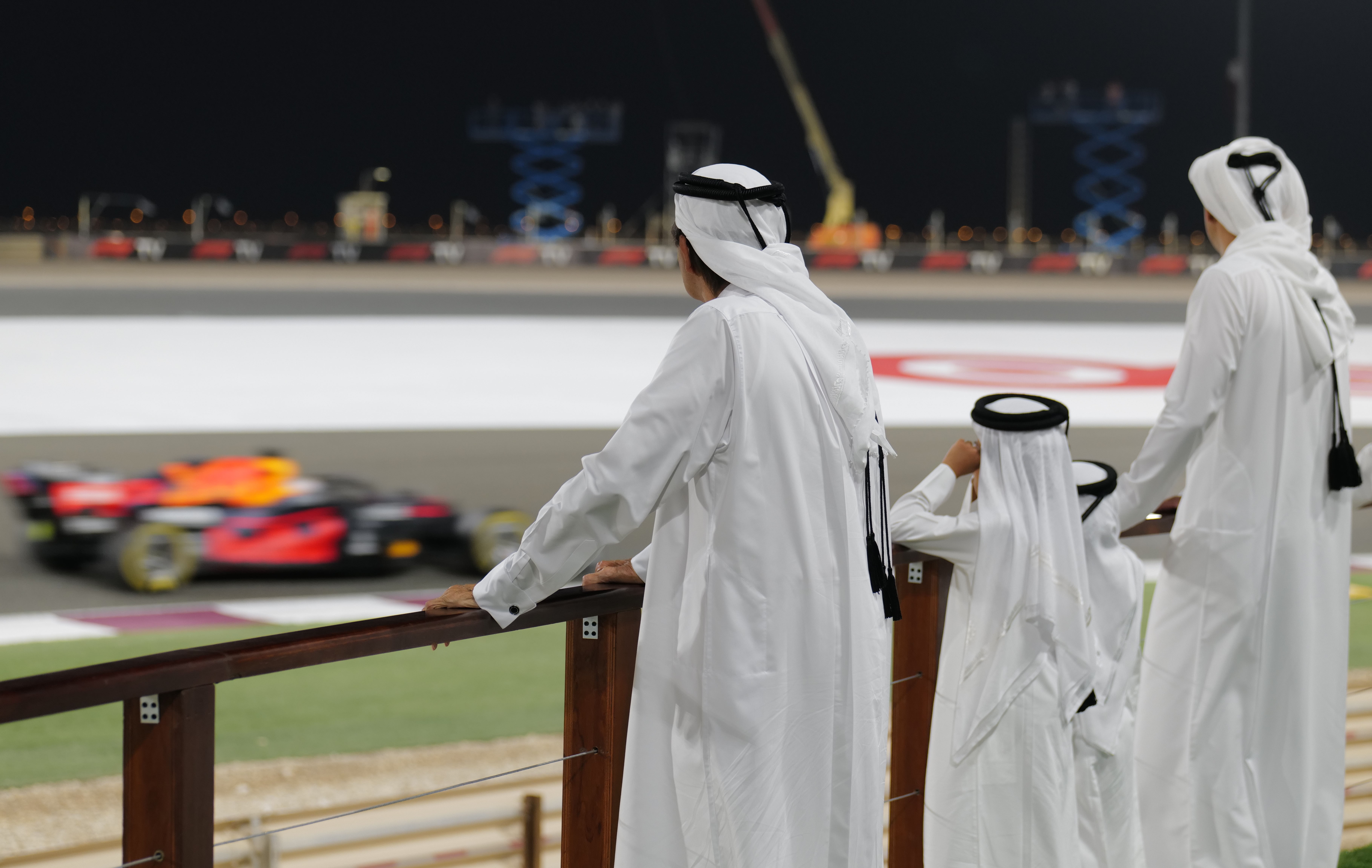 His Highness The Amir Sheikh Tamim bin Hamad Al Thani attended this evening the closing ceremony of Formula 1 Ooredoo Qatar Grand Prix, the 20th round of the 2021 world championship, organized by Qatar Motor and Motorcycle Federation from Nov. 19-21 at Losail International Circuit.

The race was also attended by HE Prime Minister and Minister of Interior Sheikh Khalid bin Khalifa bin Abdulaziz Al Thani, and a number of Their Excellencies Sheikhs and Ministers, HE President and Chief Executive Officer of Formula 1 Stefano Domenicali, HE President of the International Automobile Federation (FIA) John Todd, HE President of FIFA Gianni Infantino, a number of heads of federations, Their Excellencies members of diplomatic missions accredited to the country and guests of the championship.