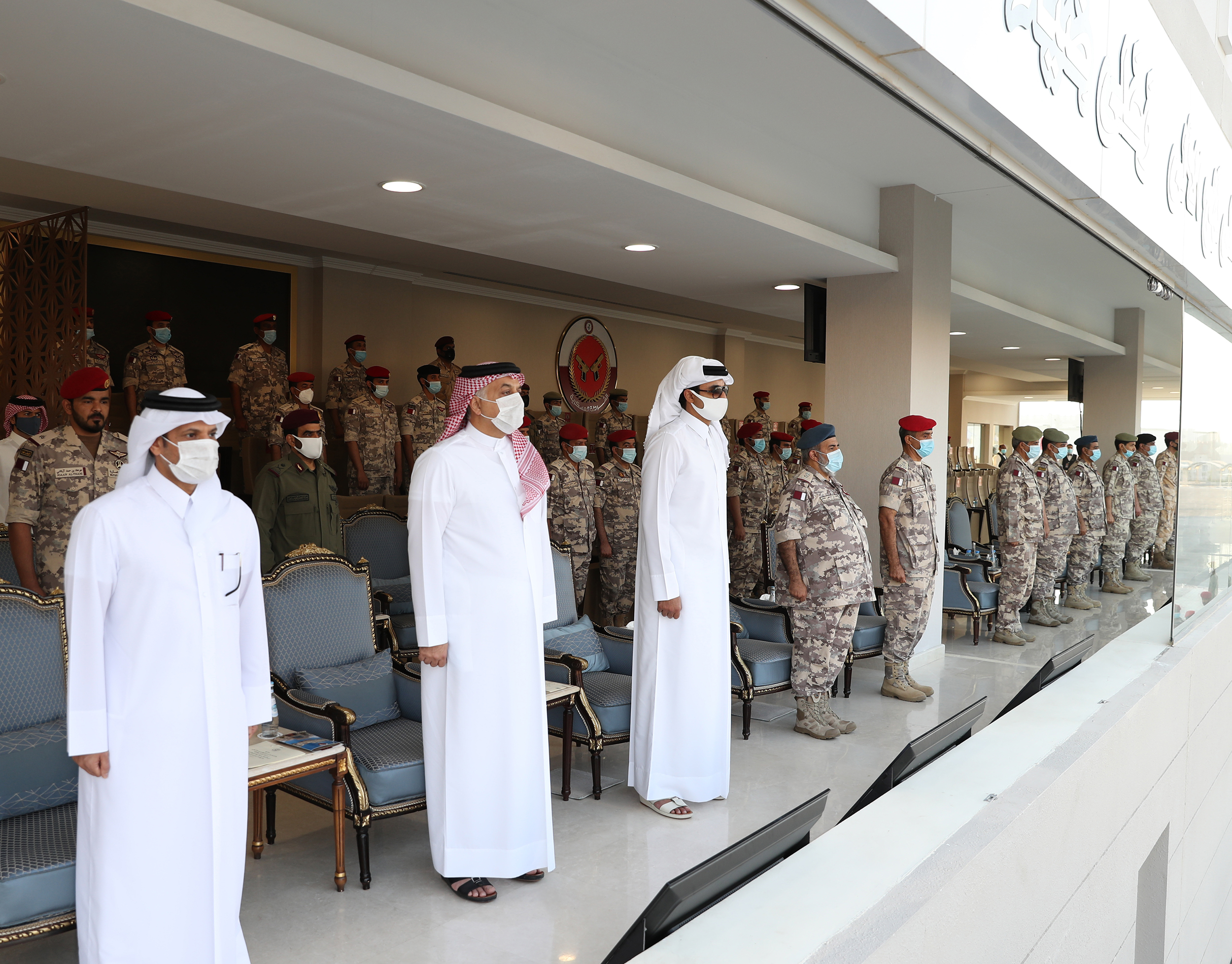 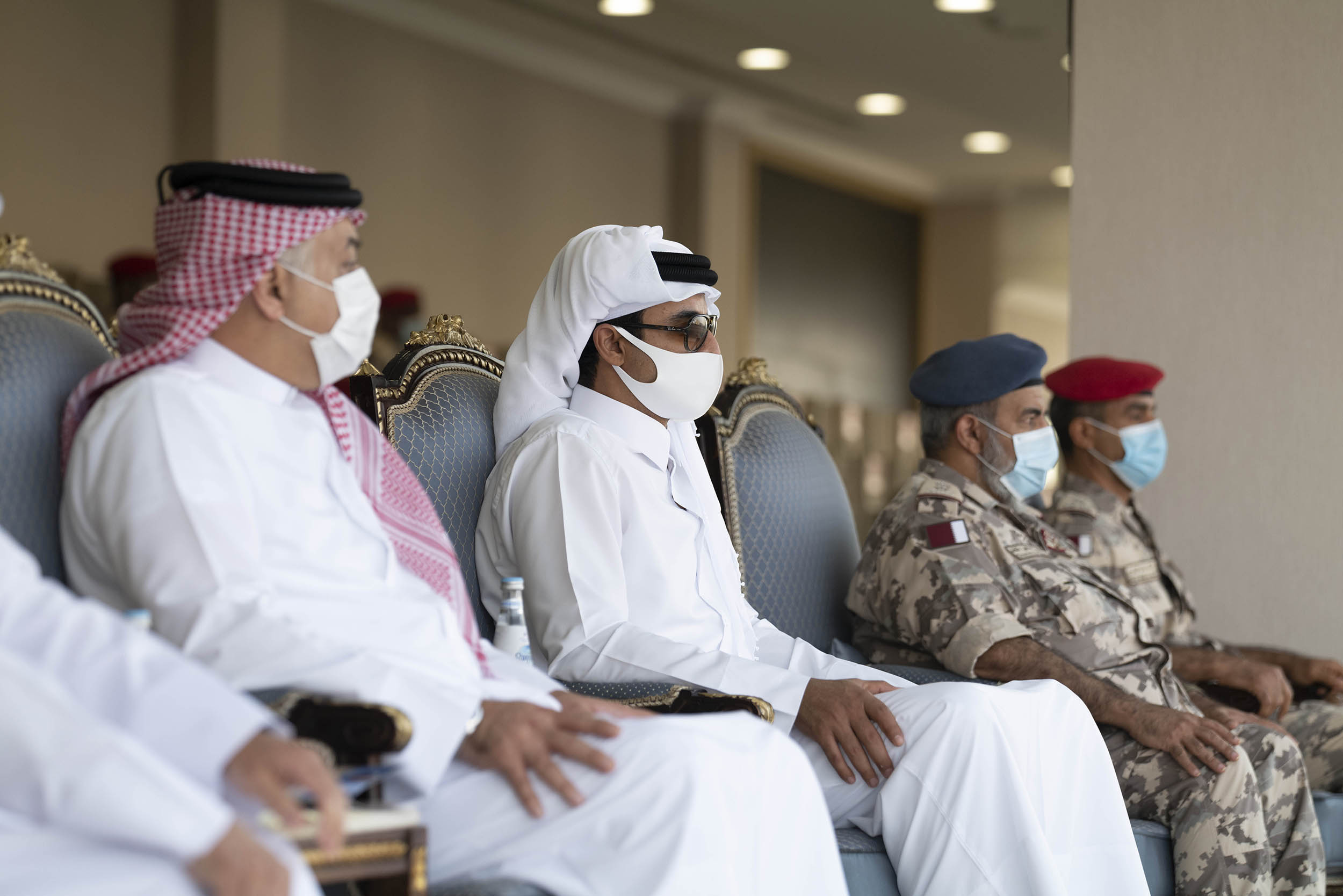 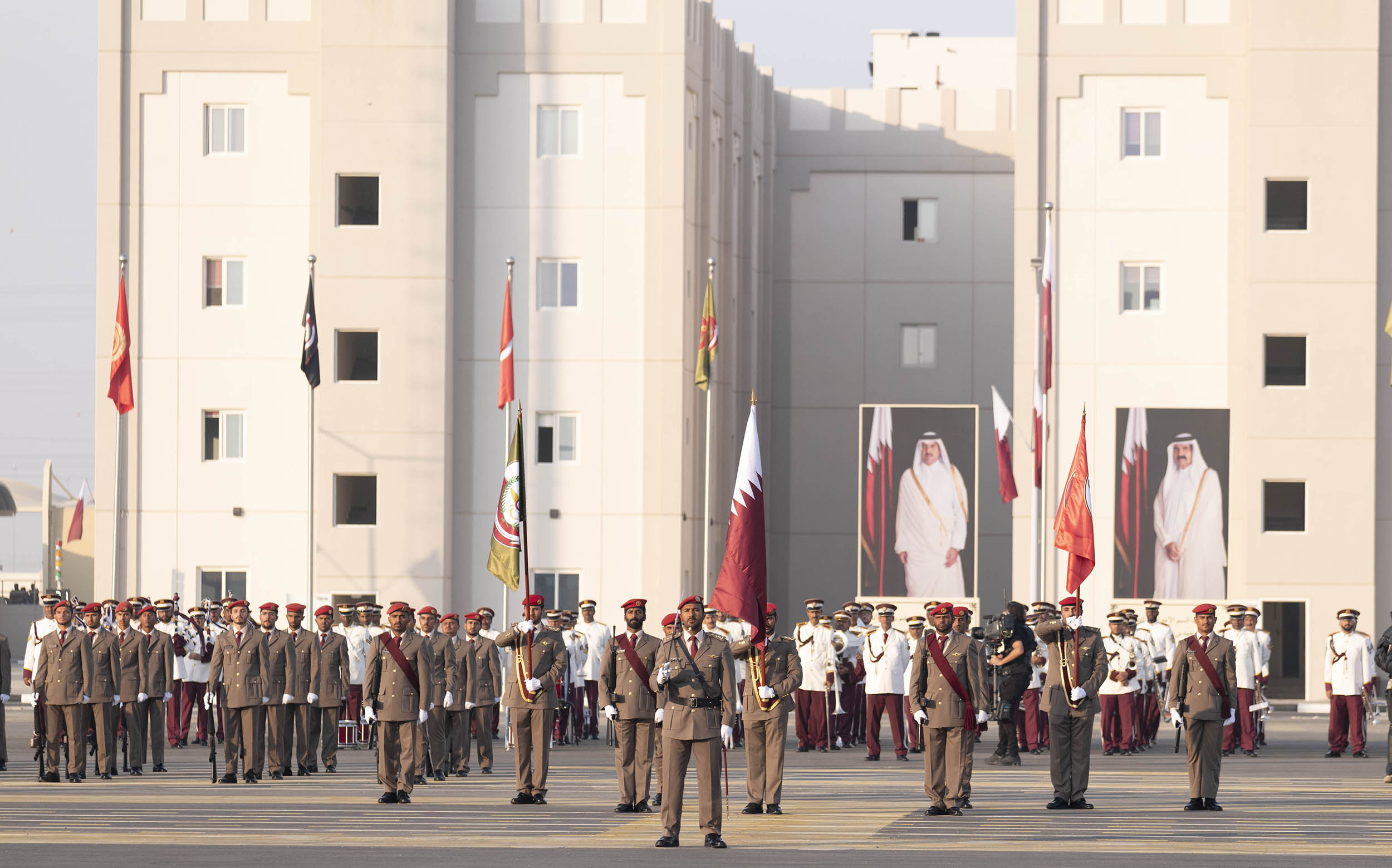 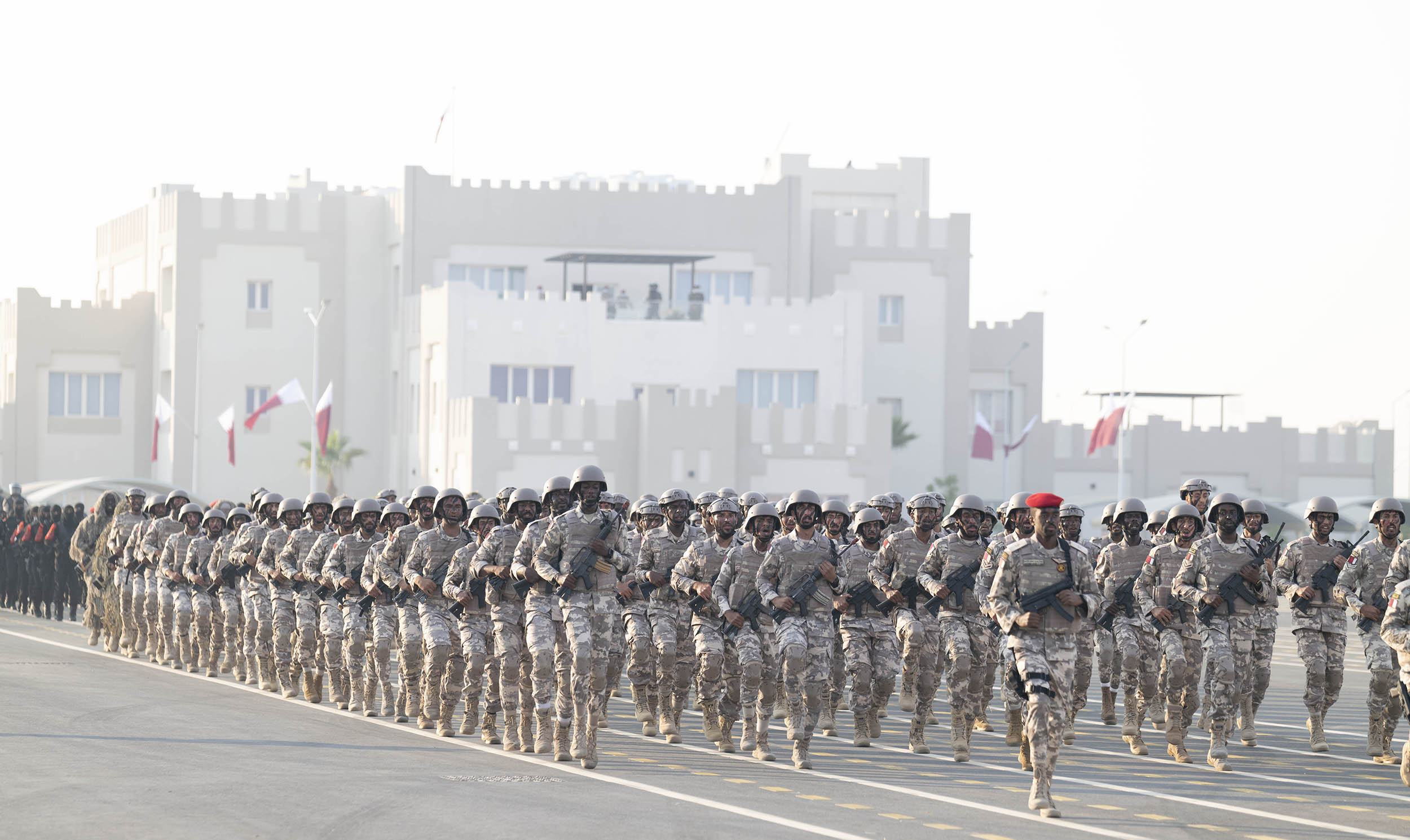 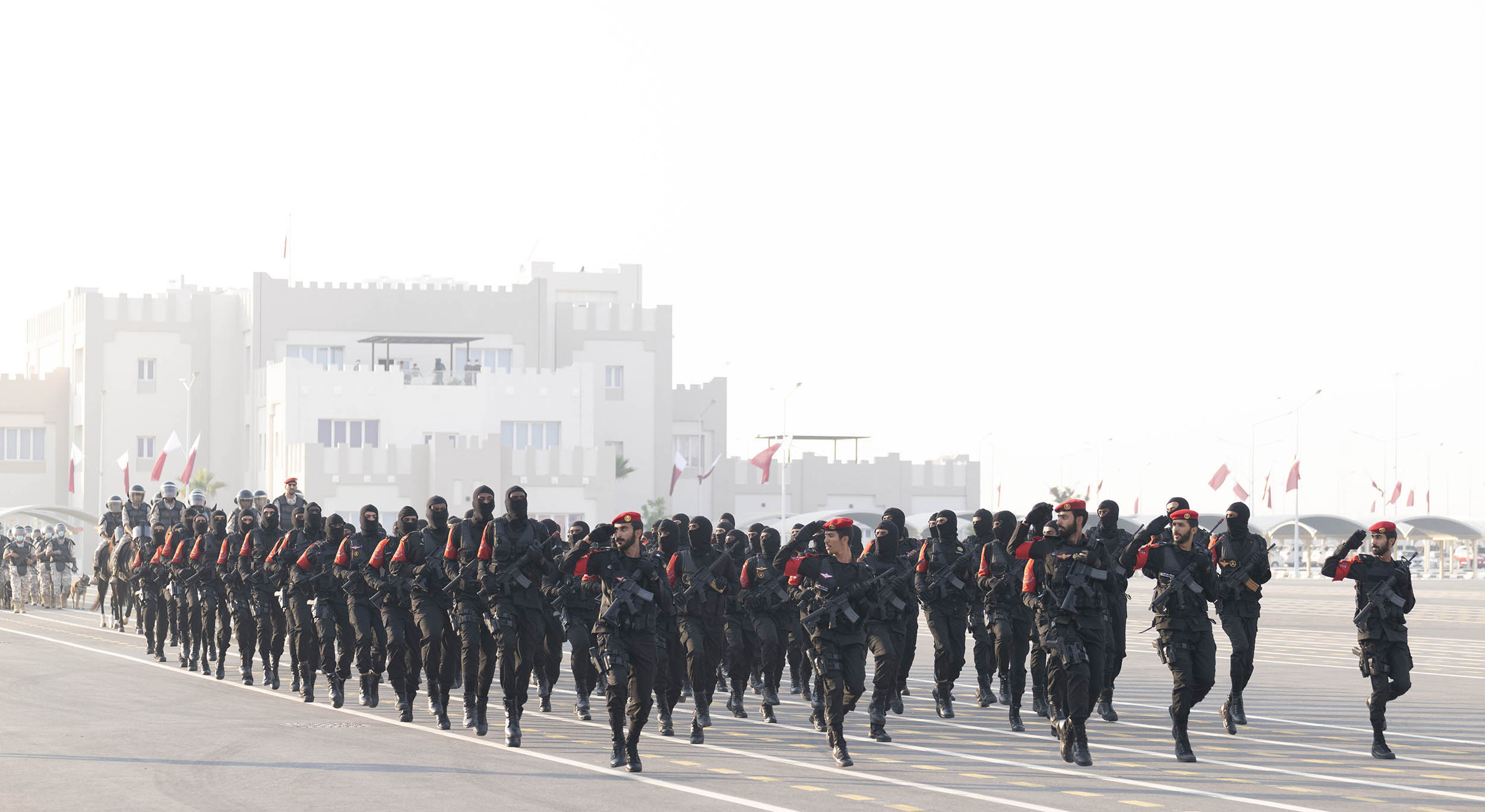 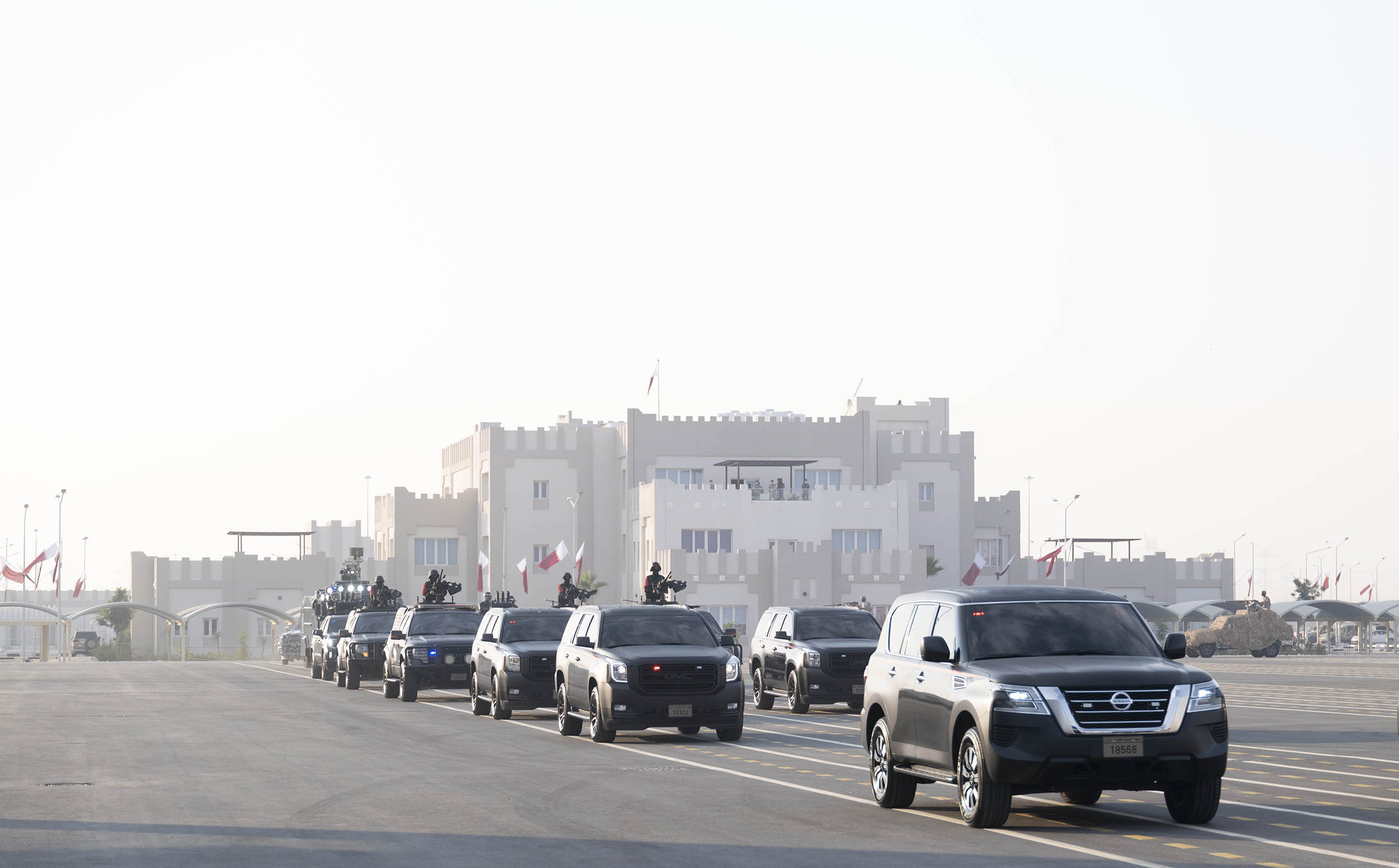 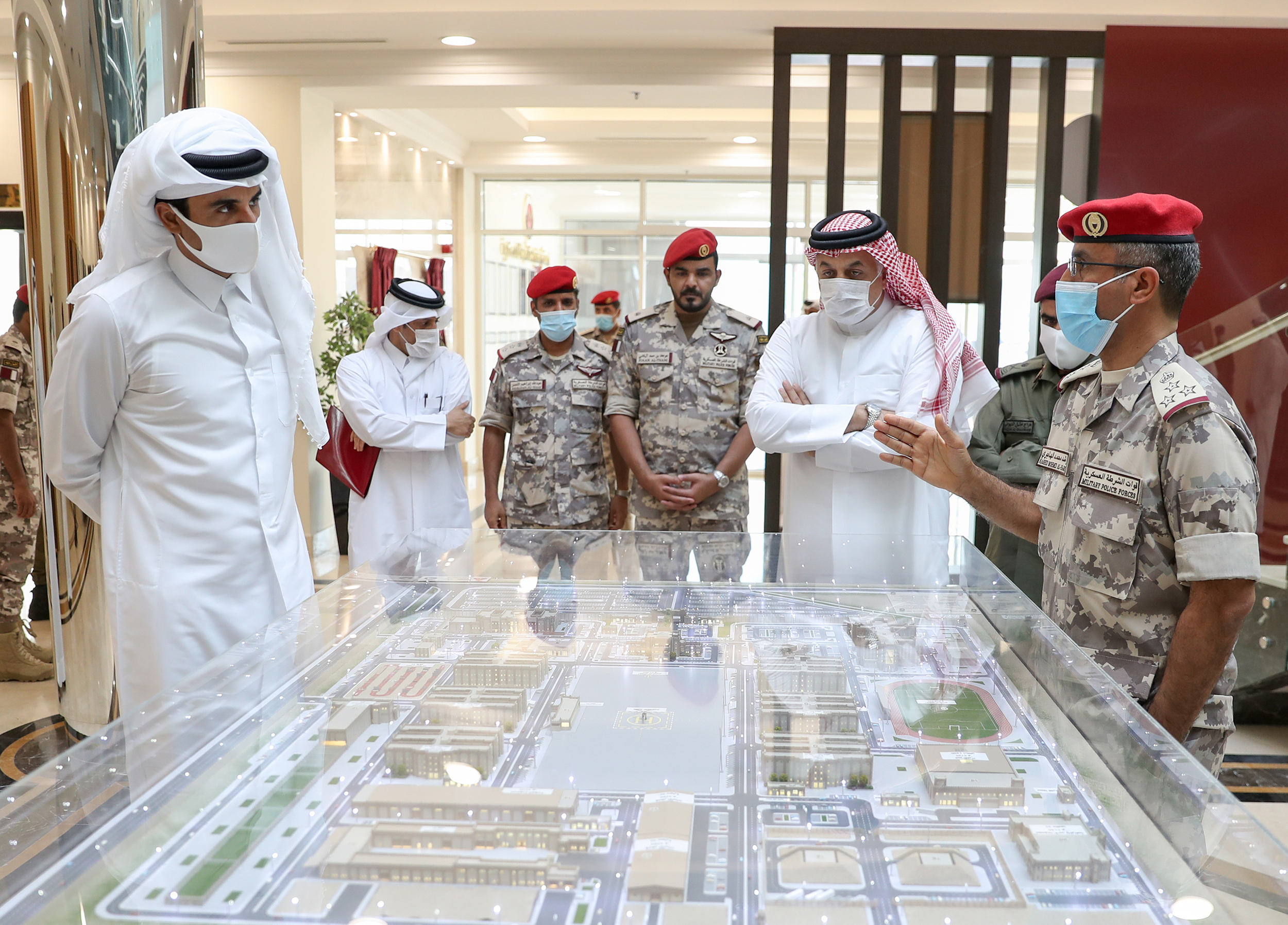 After the national anthem was played, the commander of the parade came forward to request HH The Amir to review the parade. Afterward, the ceremony began with a performance by the infantry, cavalry and vehicles and several military displays of combat and defense skills.

HH The Amir also made a field tour, during which he was briefed on the facilities and live shooting ranges in the camp.

The Commander of the Military Police Forces Staff Brigadier General Rashid Mohammed Al Hajri delivered a speech on this occasion, in which he said that the opening of this edifice will contribute to enhancing the performance in training tasks and gaining the security expertise for the Military Police Command.

The opening ceremony was attended by HE Deputy Prime Minister and Minister of State for Defense Affairs Dr. Khalid bin Mohammed Al Attiyah and a number of senior officers of the Qatari Armed Forces.