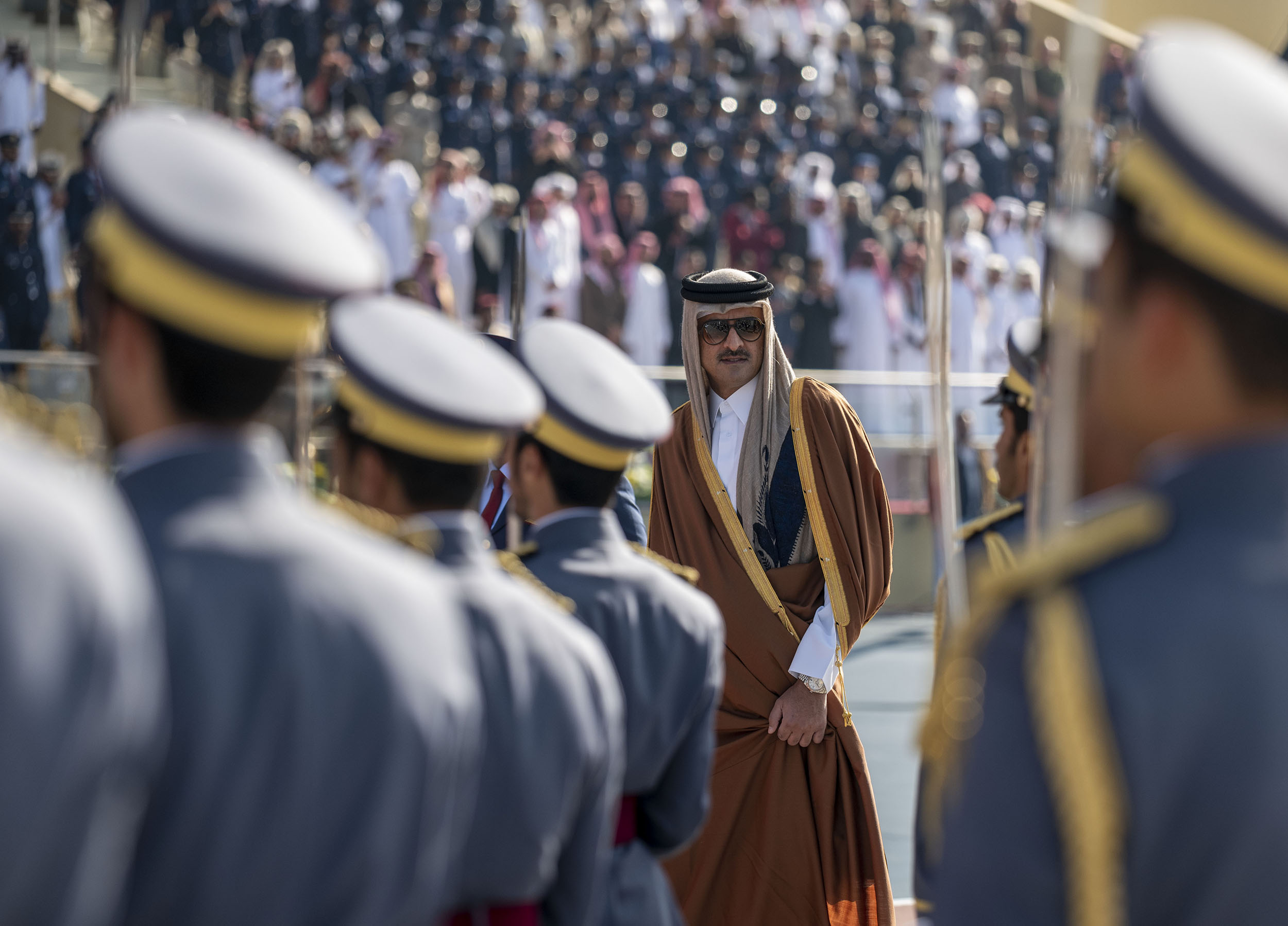 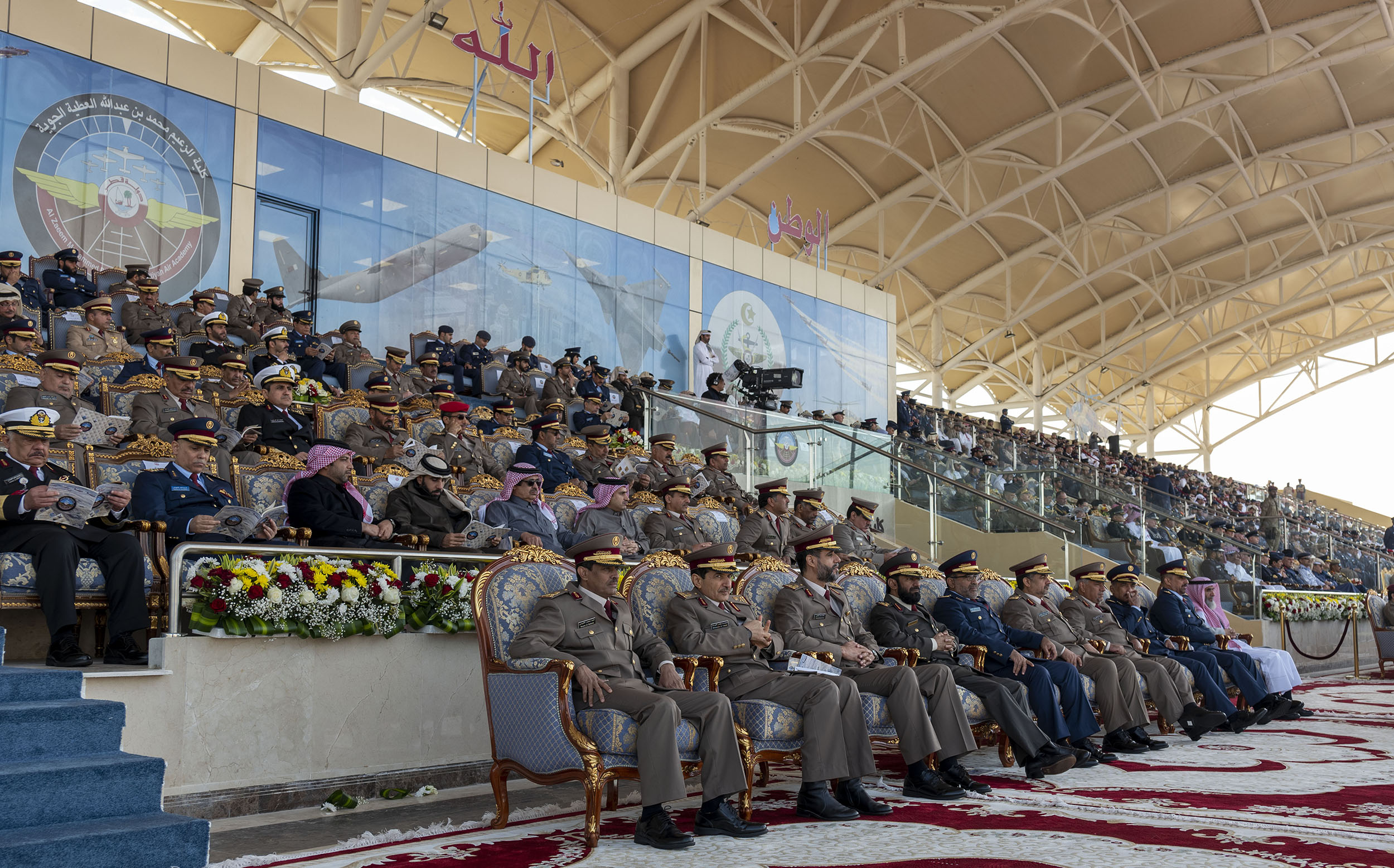 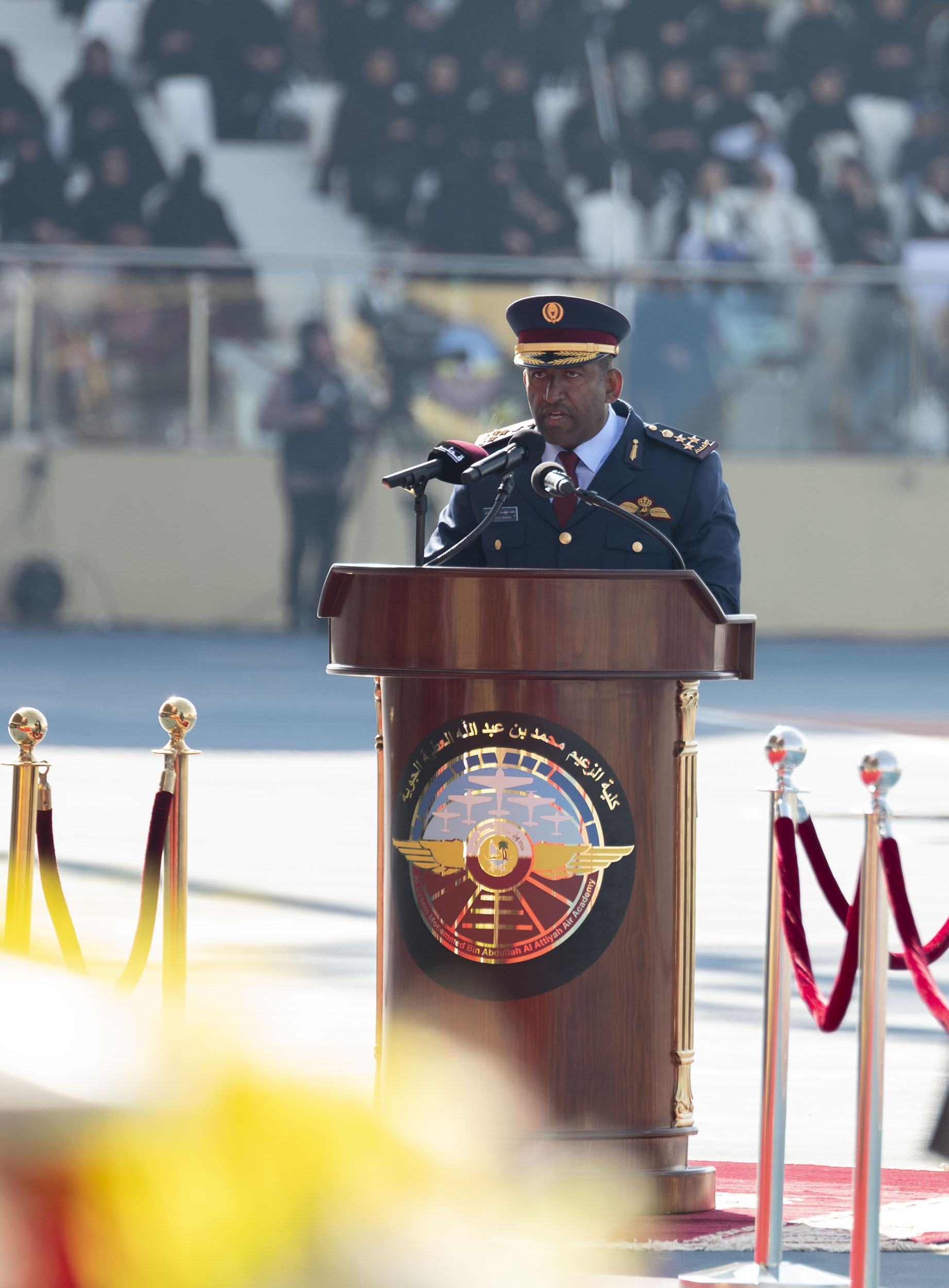 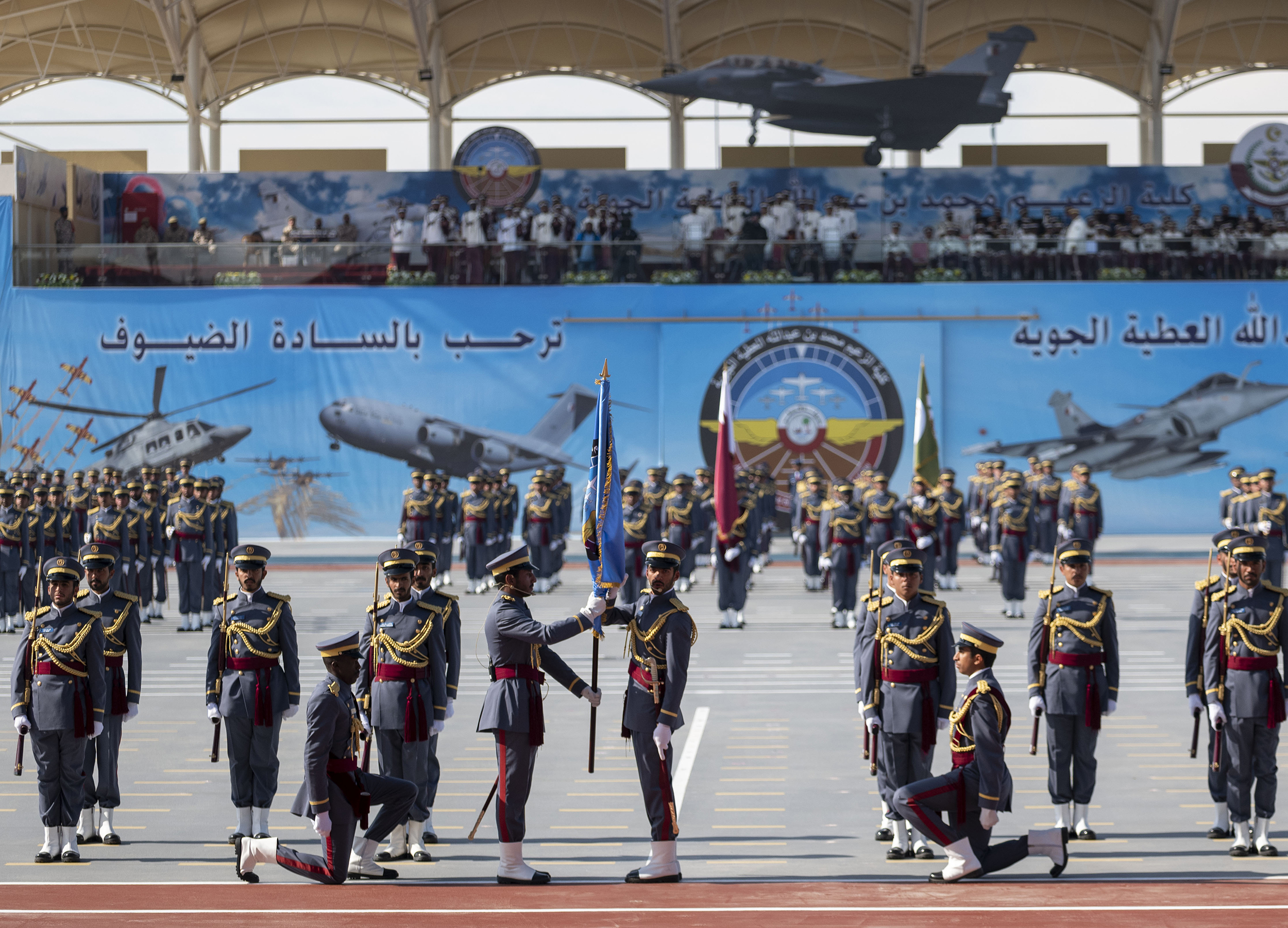 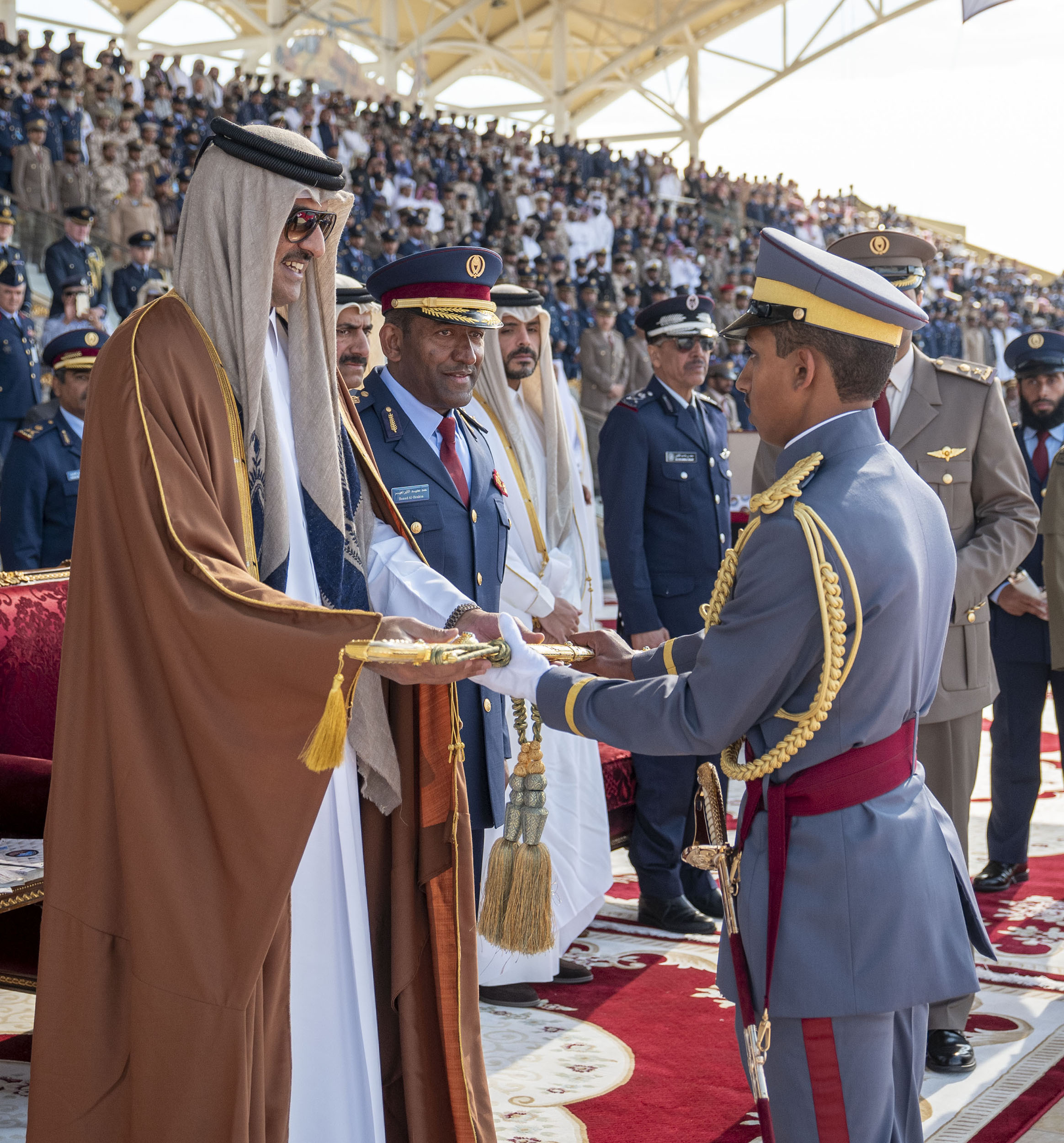 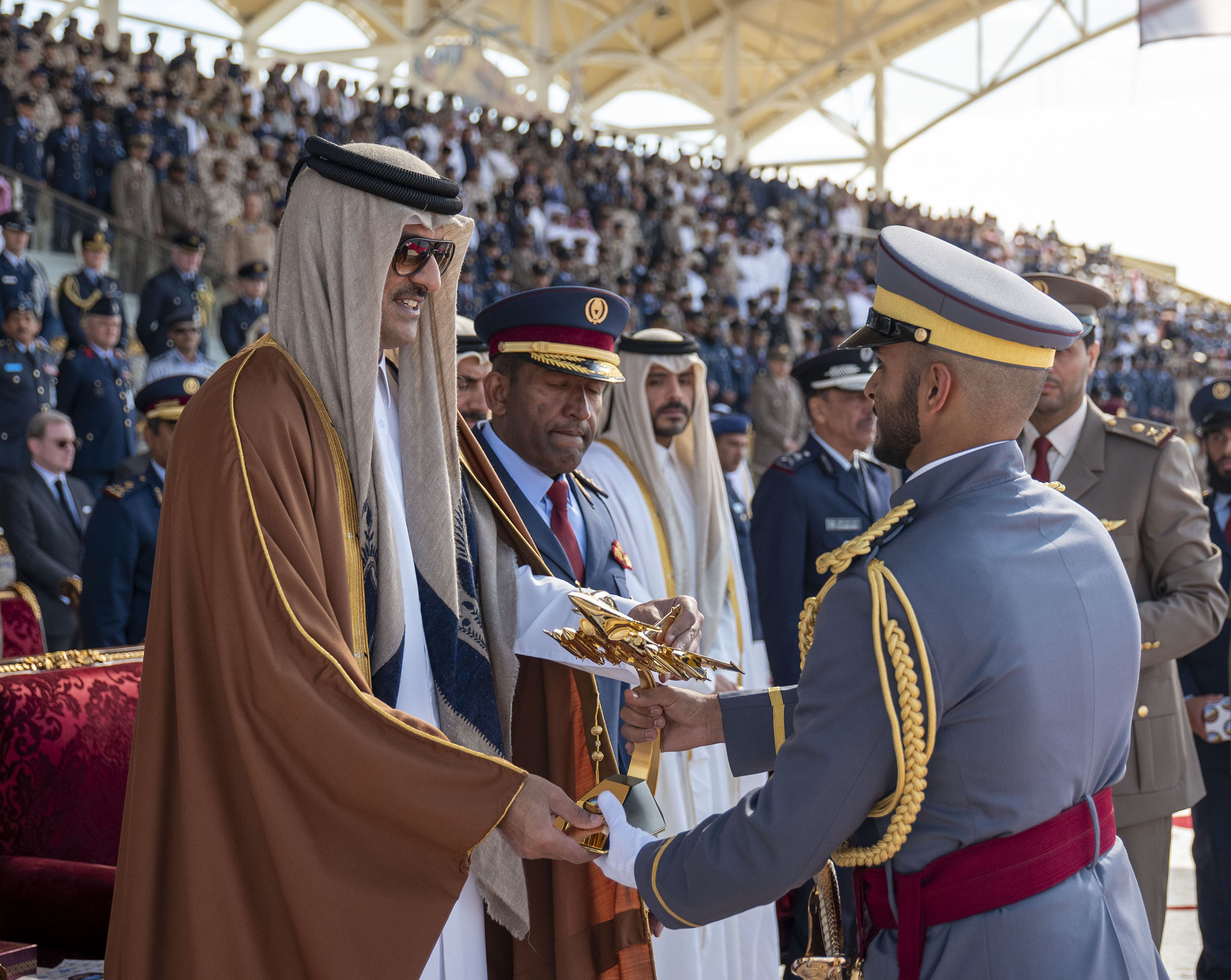 The graduation ceremony was attended by HE Prime Minister and Minister of Interior Sheikh Khalid bin Khalifa bin Abdulaziz Al Thani and a number of Their Excellencies the Ministers.

Their Excellencies heads of the diplomatic missions accredited to the State and senior officers of the Ministry of Defense, the Ministry of the Interior, the State Security Bureau and the Amiri Guard, in addition to a number of leaders of security and military colleges and institutes from brotherly and friendly countries, guests and parents of graduates.