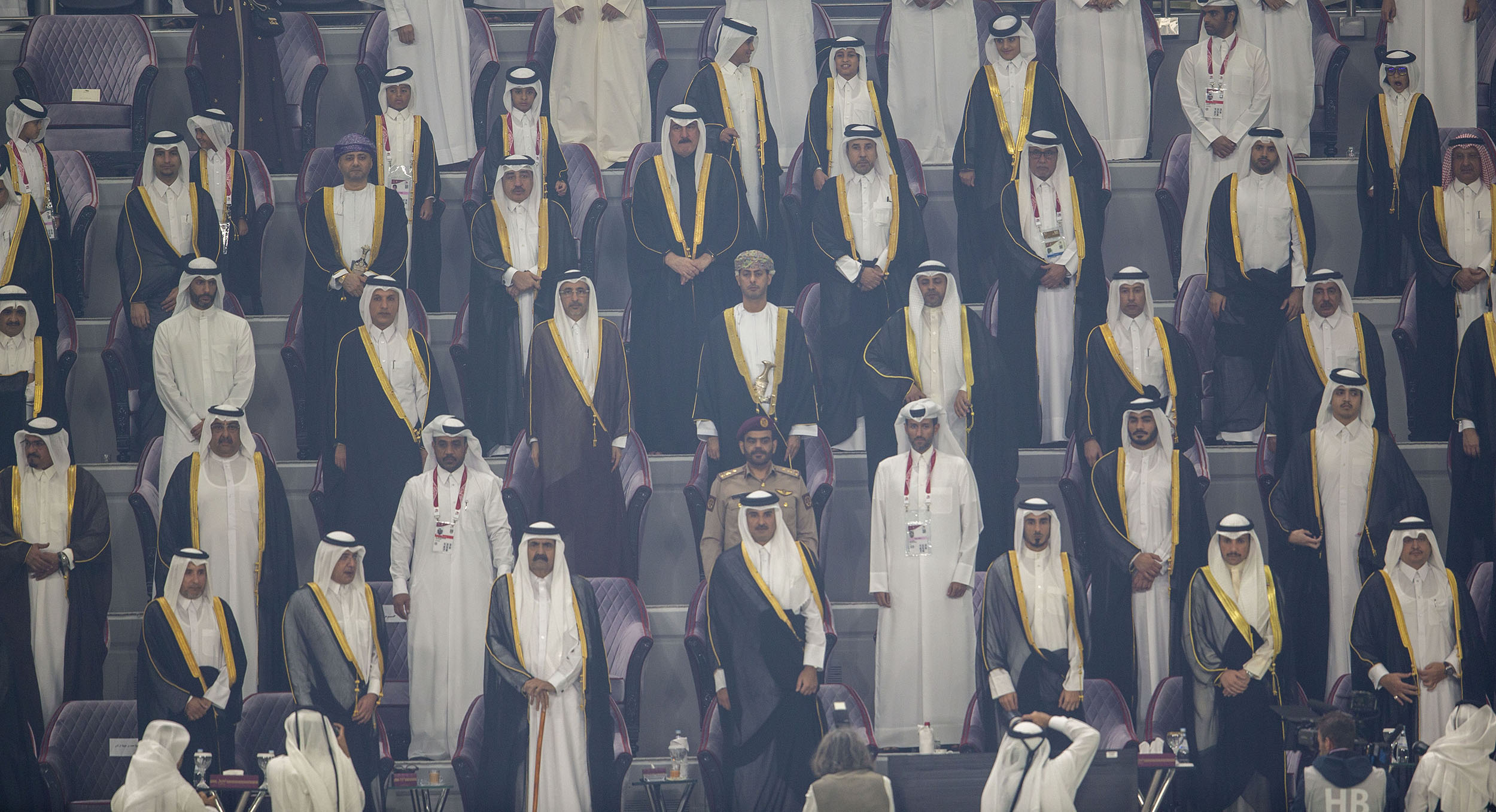 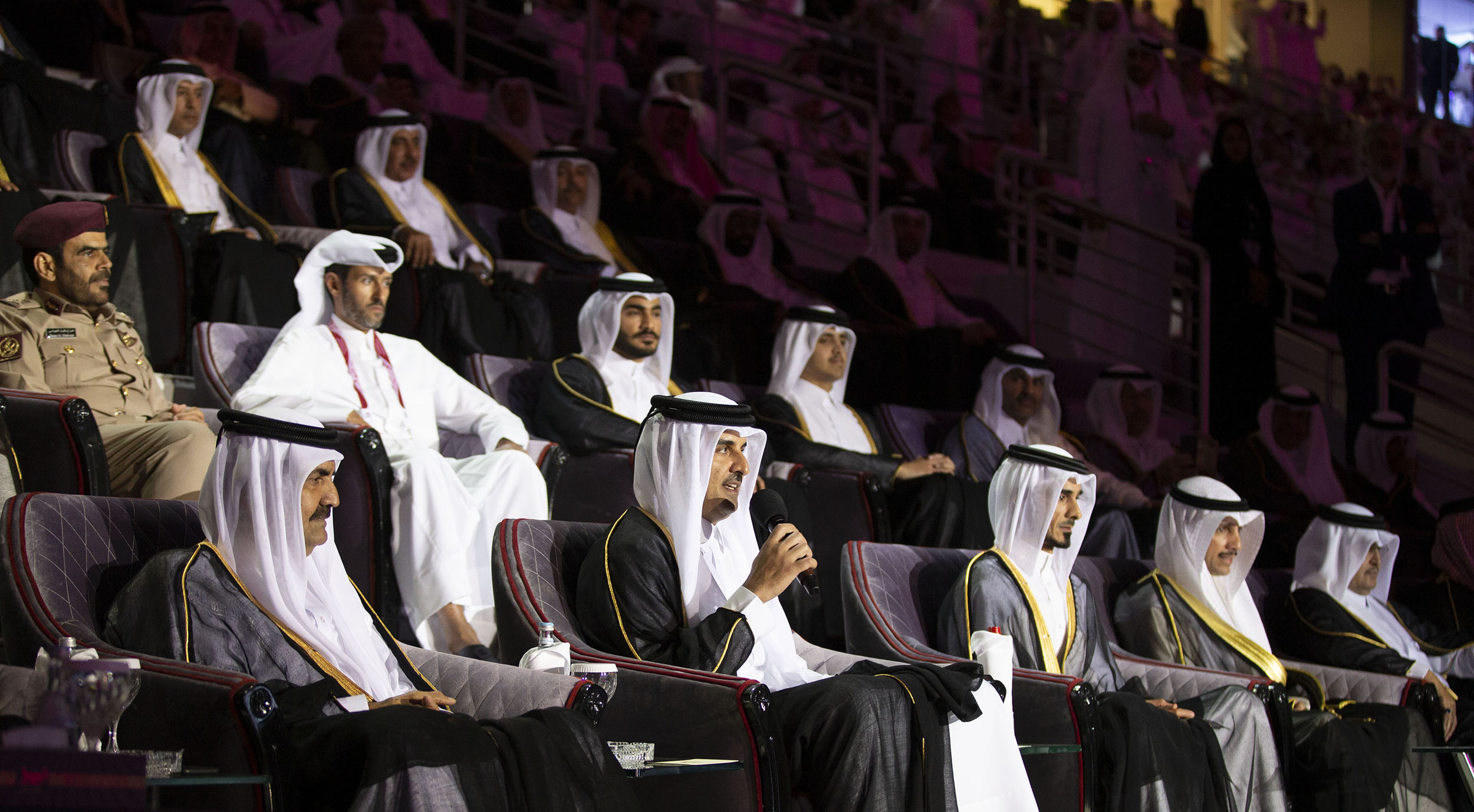 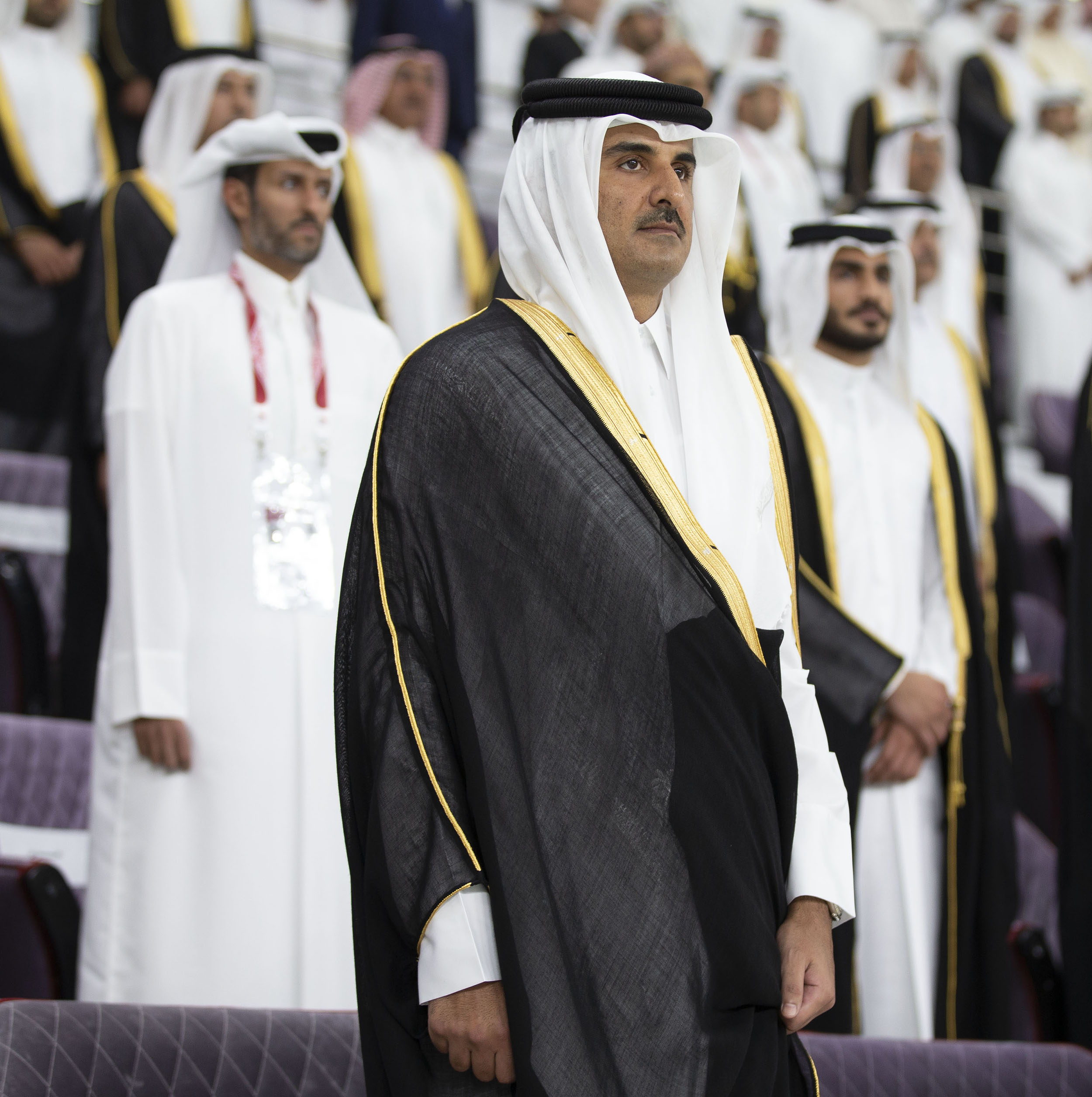 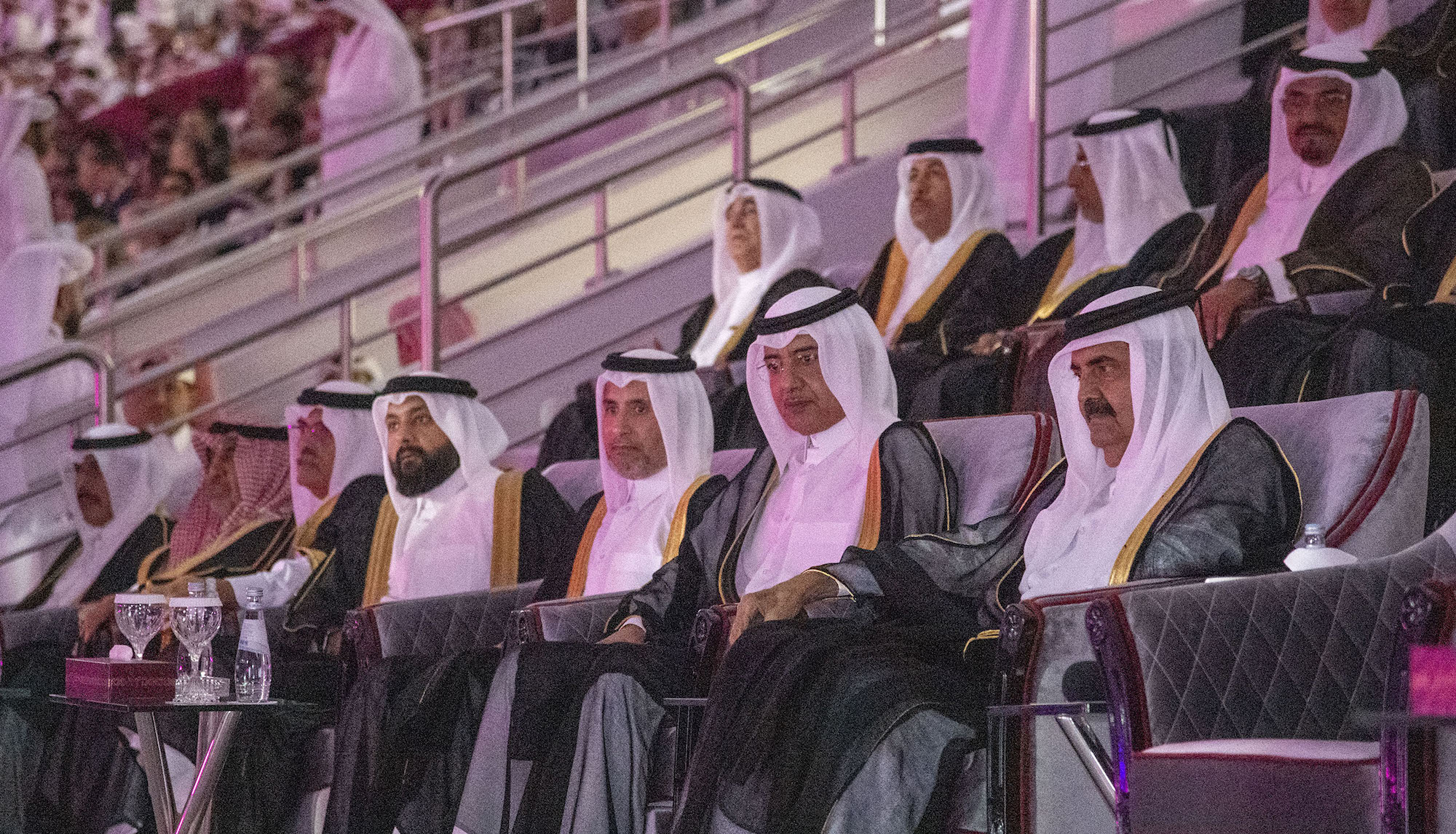 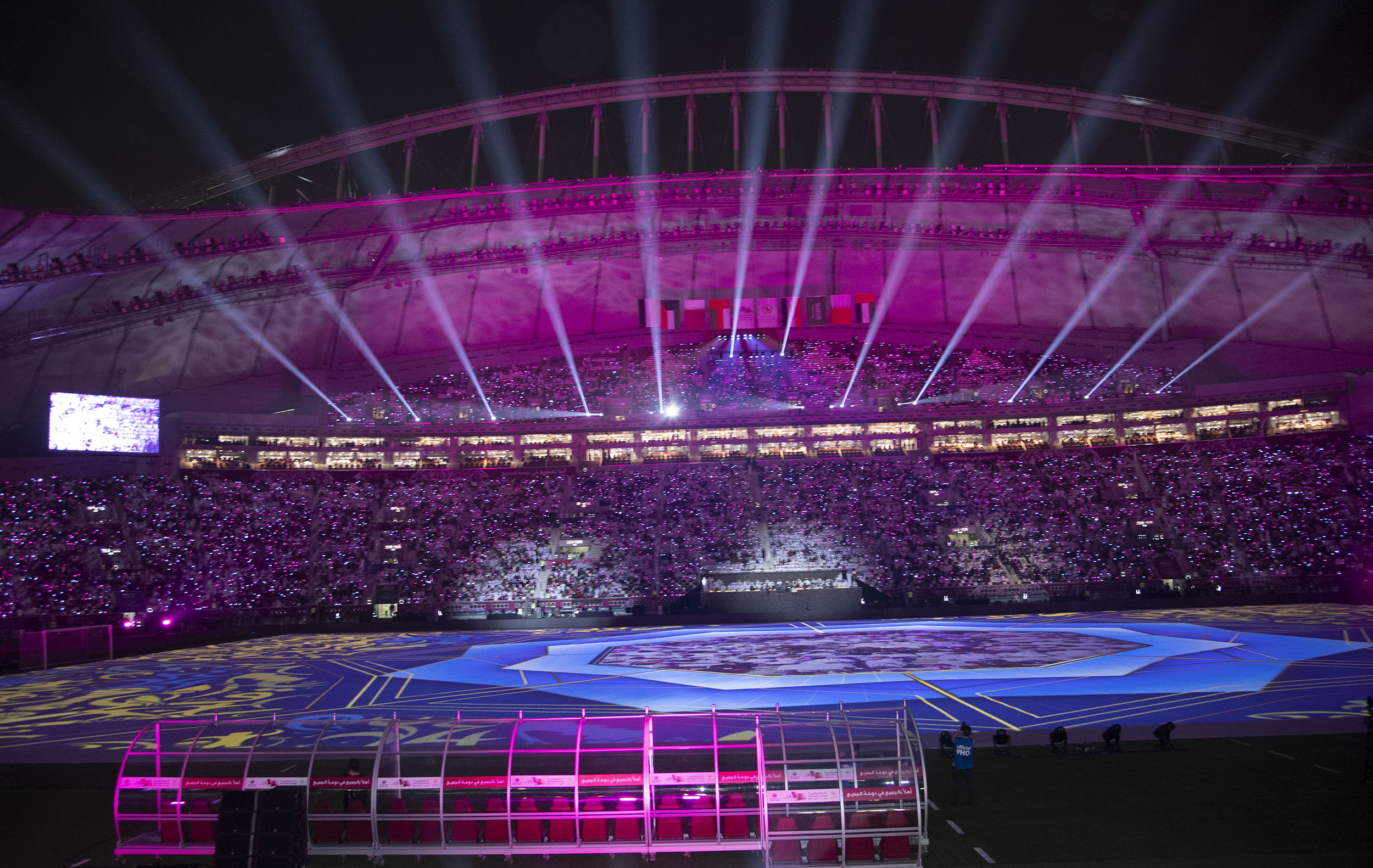 HH The Amir announced the opening of the 24th Arabian Gulf Cup, and welcomed, in the name of every Qatari, everyone in "everyone's Doha".

The opening ceremony began with traditional artistic shows and a documentary film telling the history of the Arabian Gulf Cup since its inception in 1970, and the entry of flags of the participating countries and fireworks.