HH The Amir Receives Well-Wishers on Advent of Ramadan 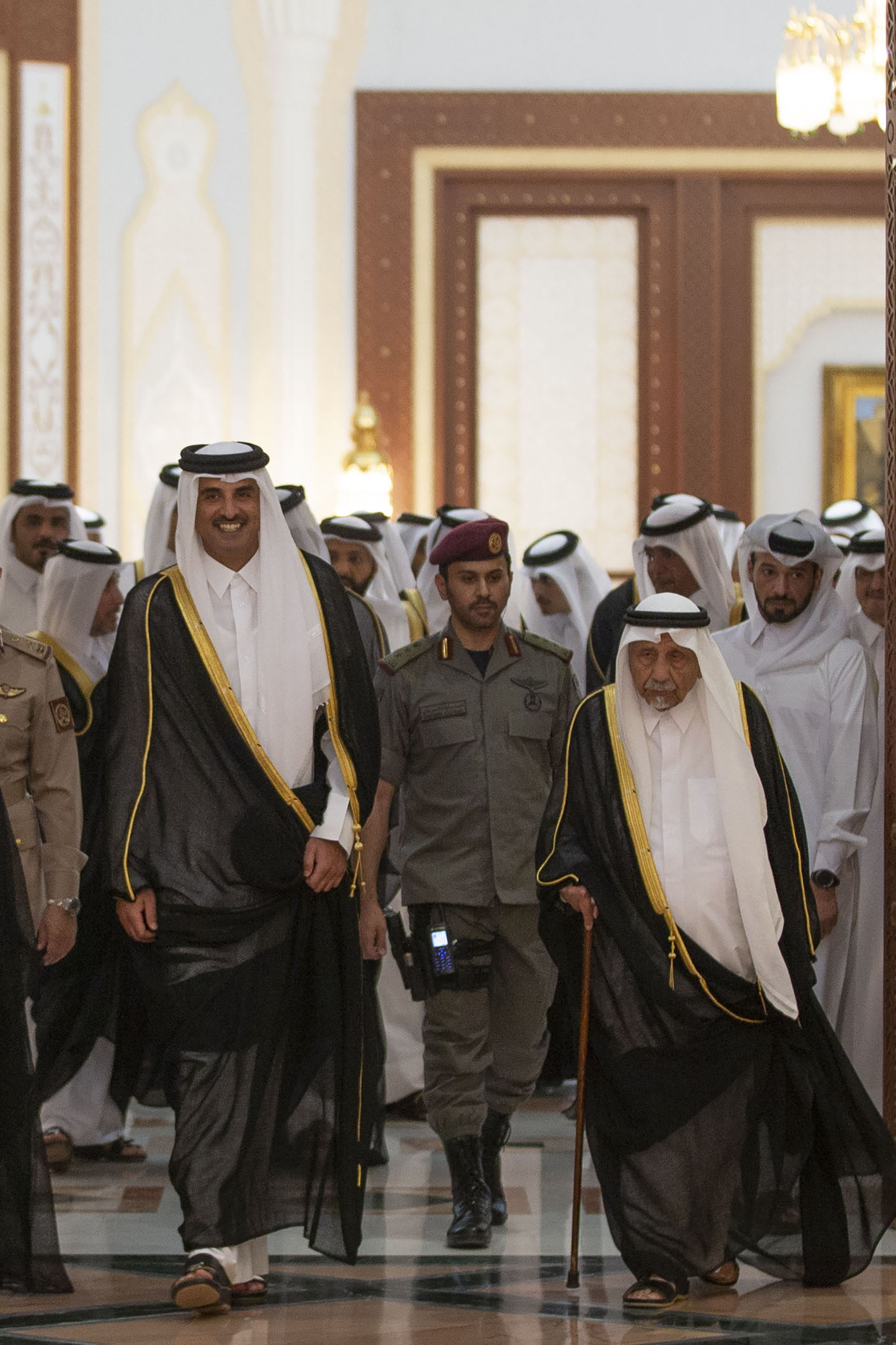 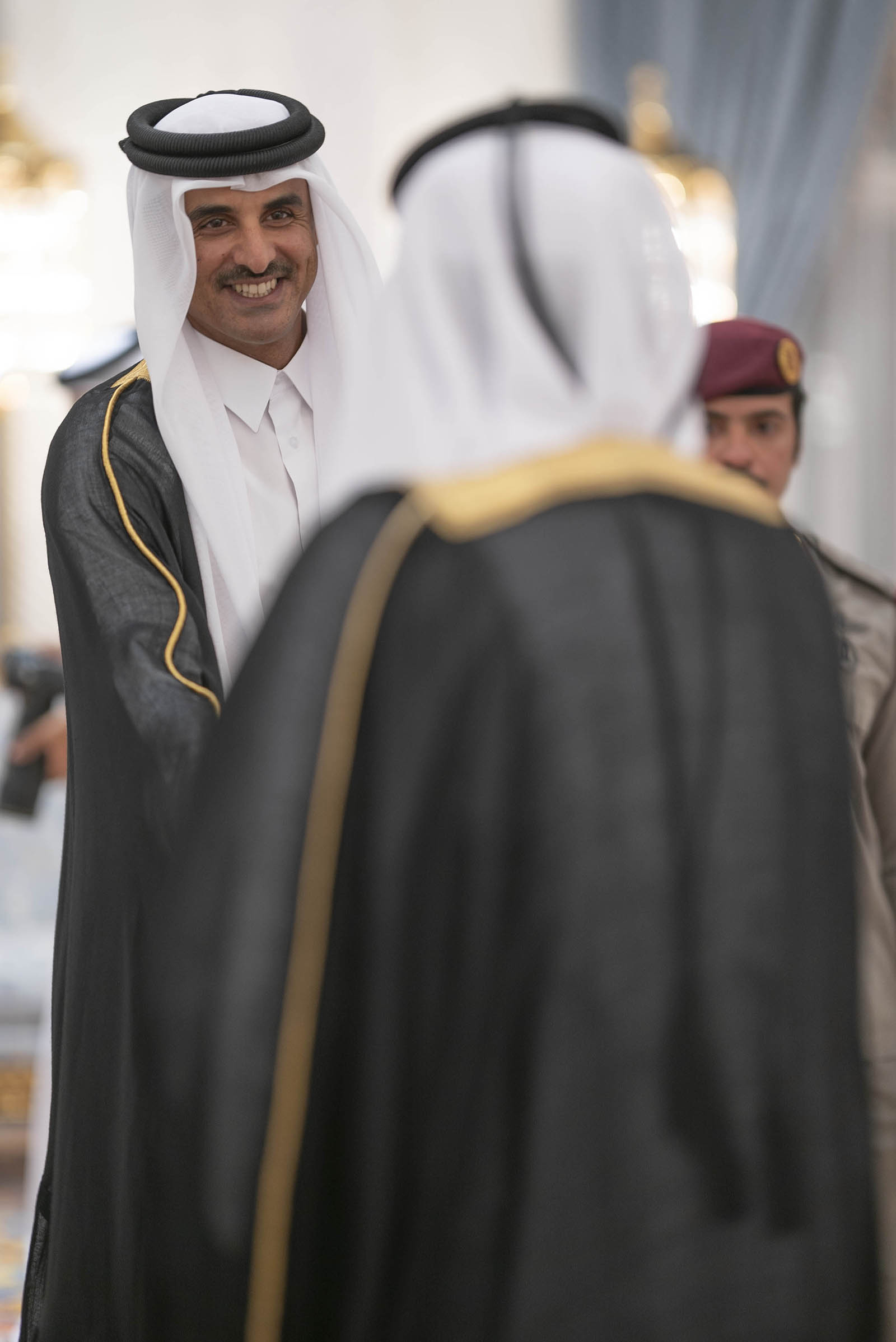 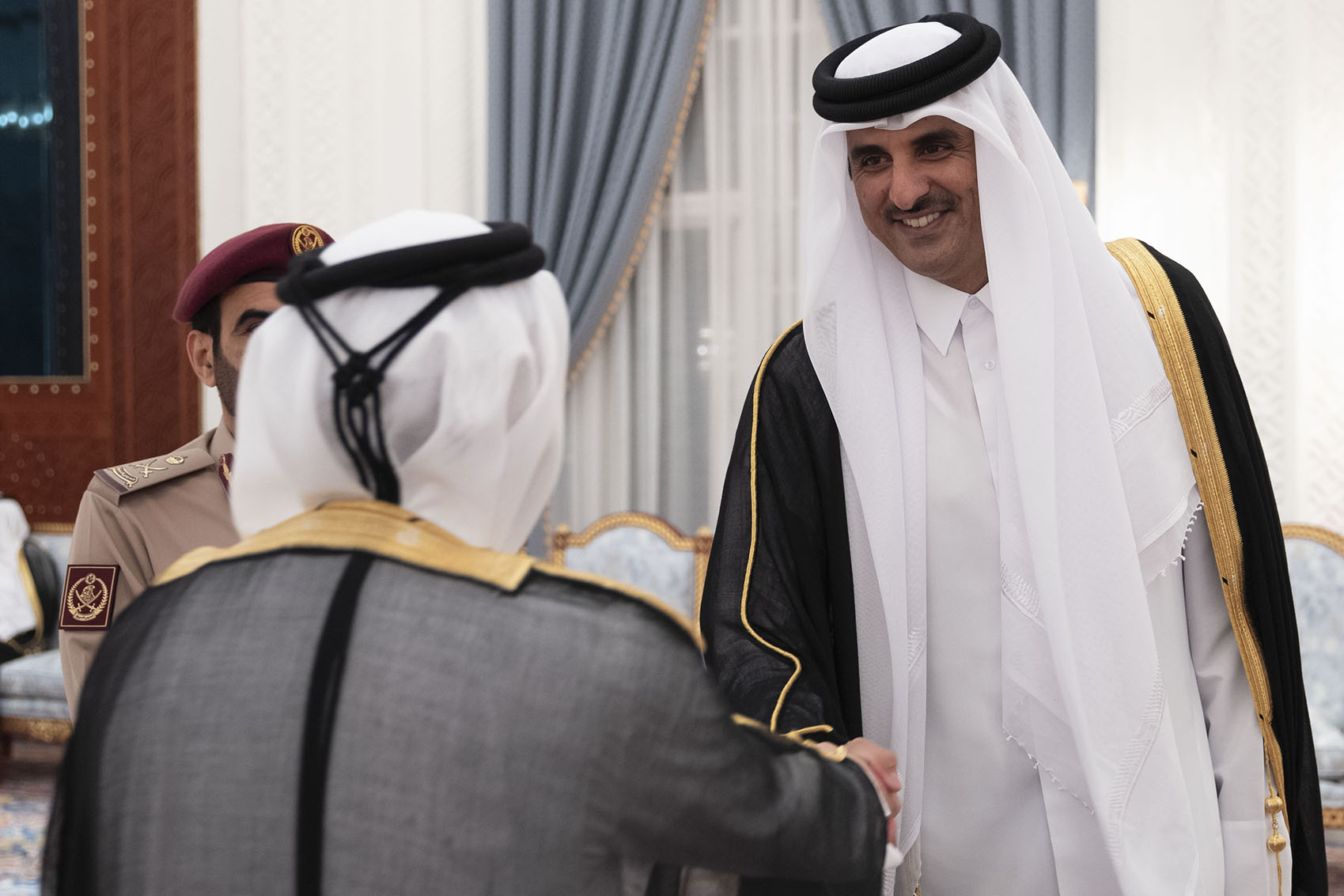 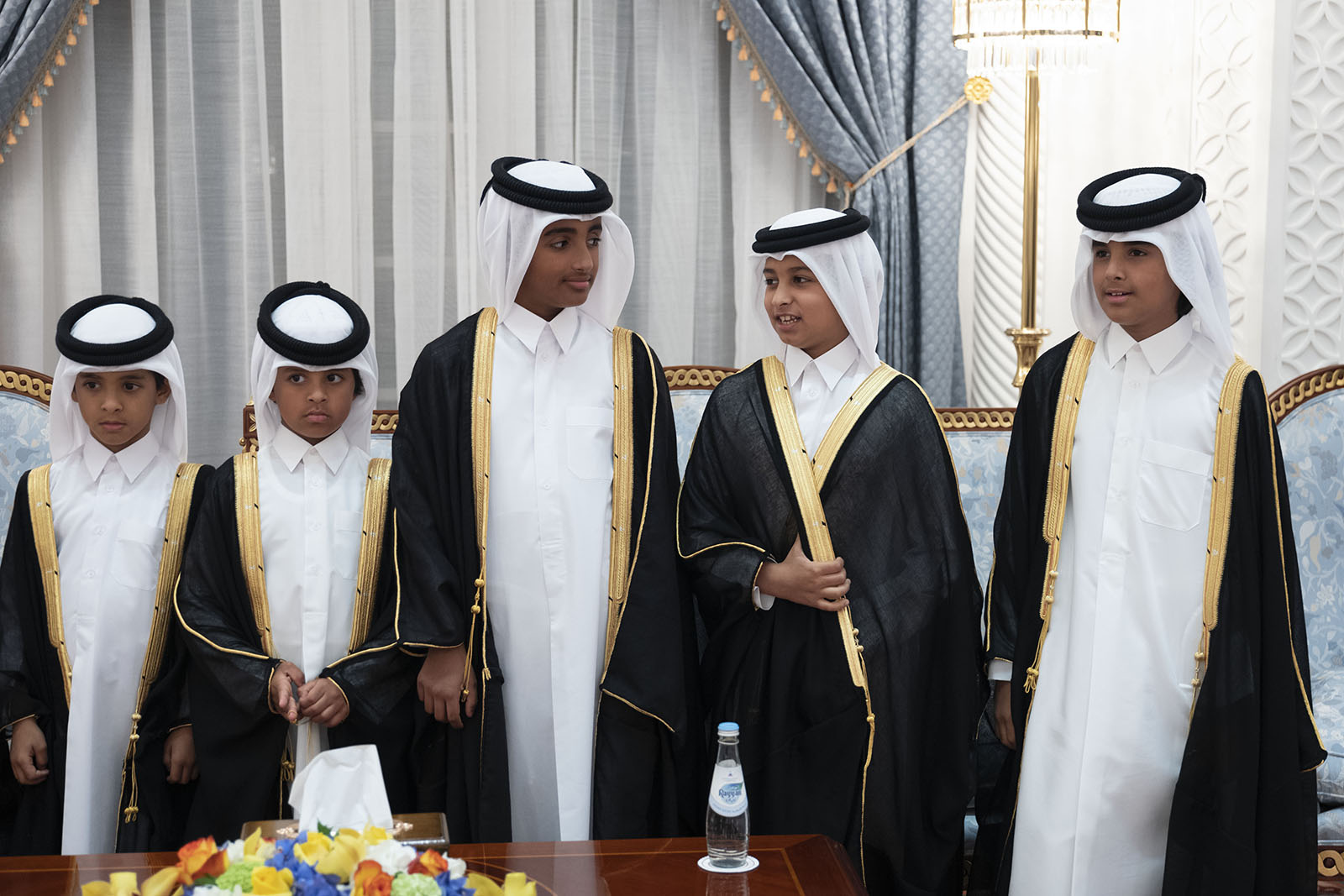 His Highness The Amir Sheikh Tamim bin Hamad Al Thani received scores of well-wishers on the advent of the holy month of Ramadan at Al Wajbah Palace on Monday evening.

HH The Amir exchanged greetings and congratulations with the well-wishers on such a blessed occasion, praying for its return with good and blessings for the State of Qatar and its people.