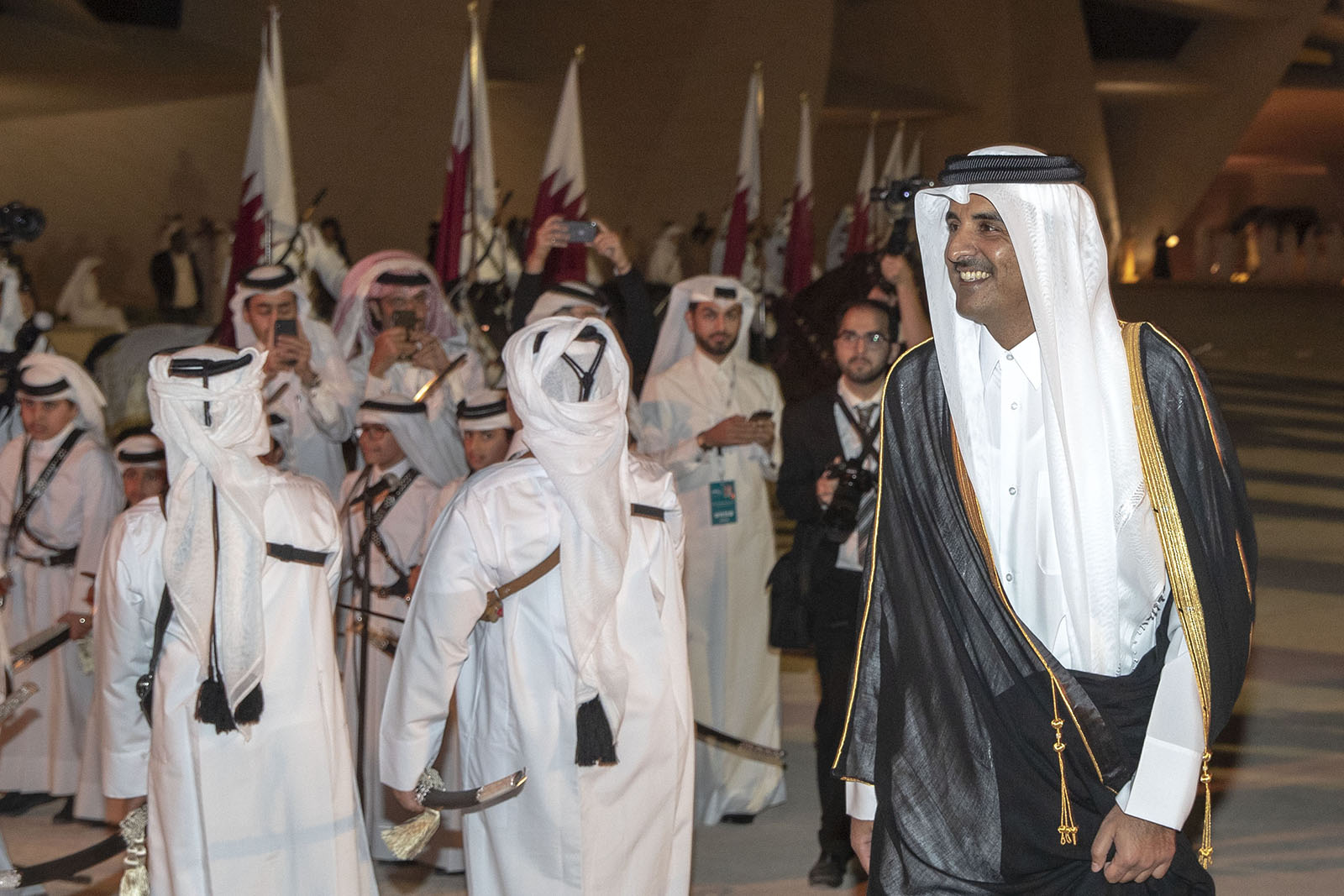 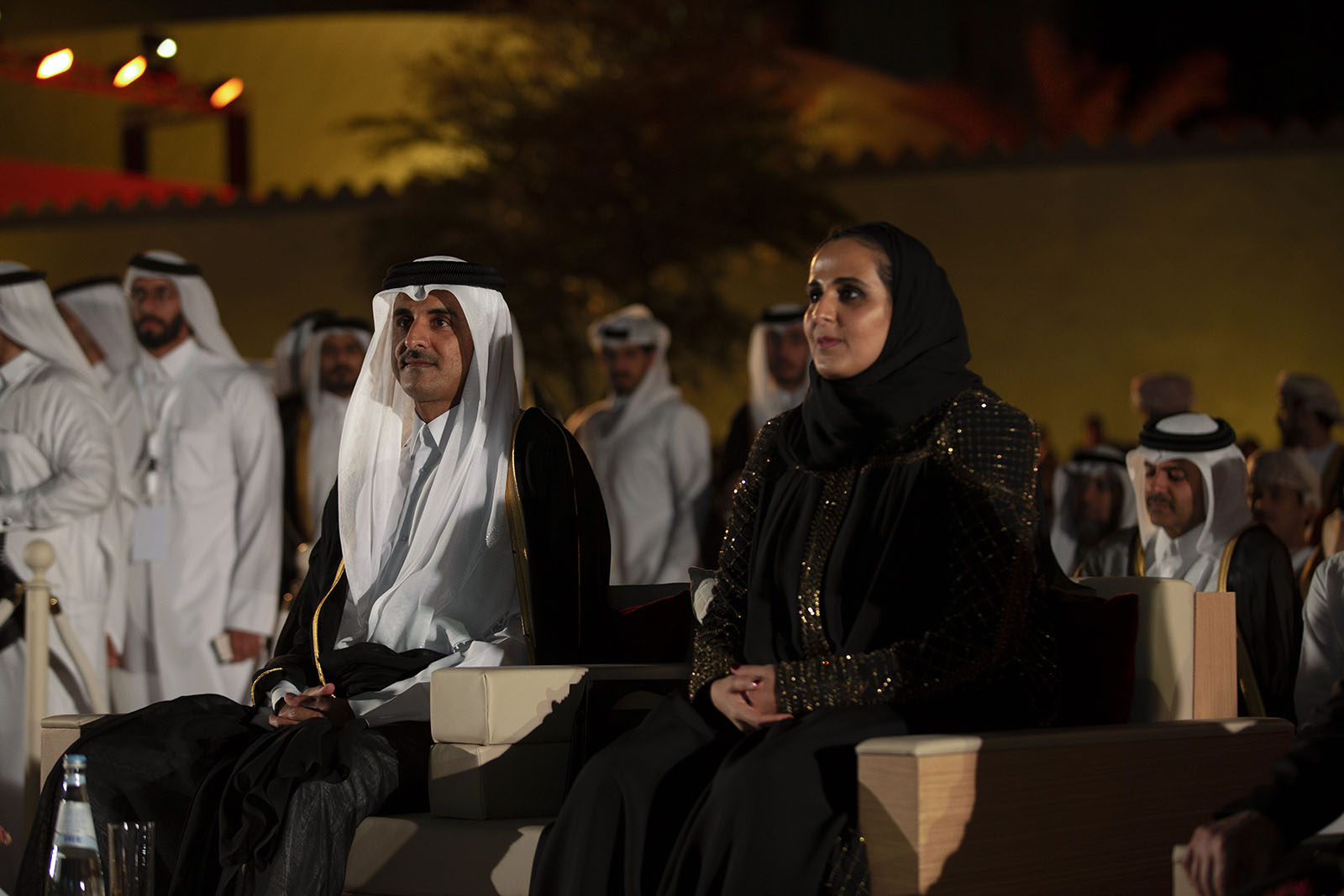 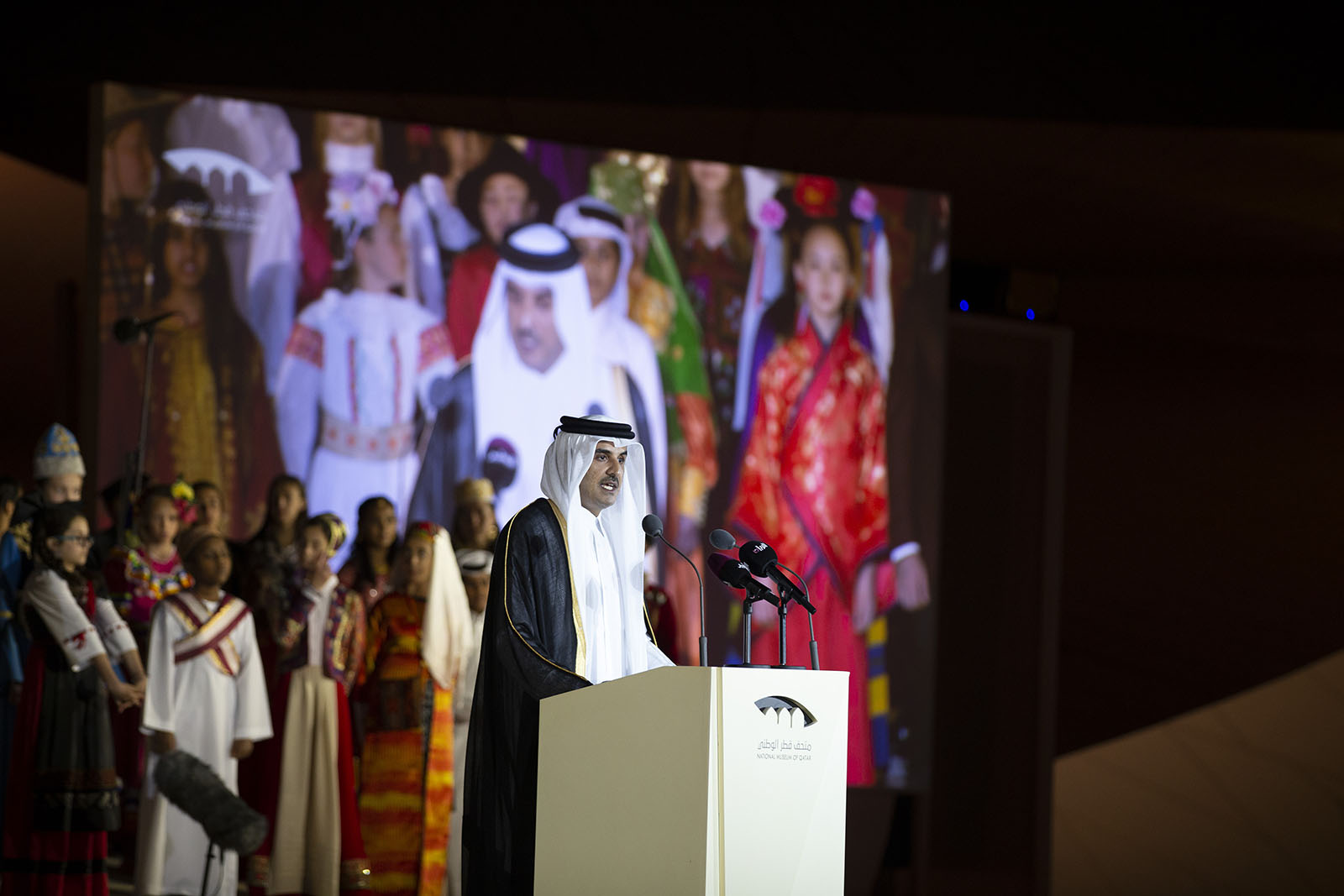 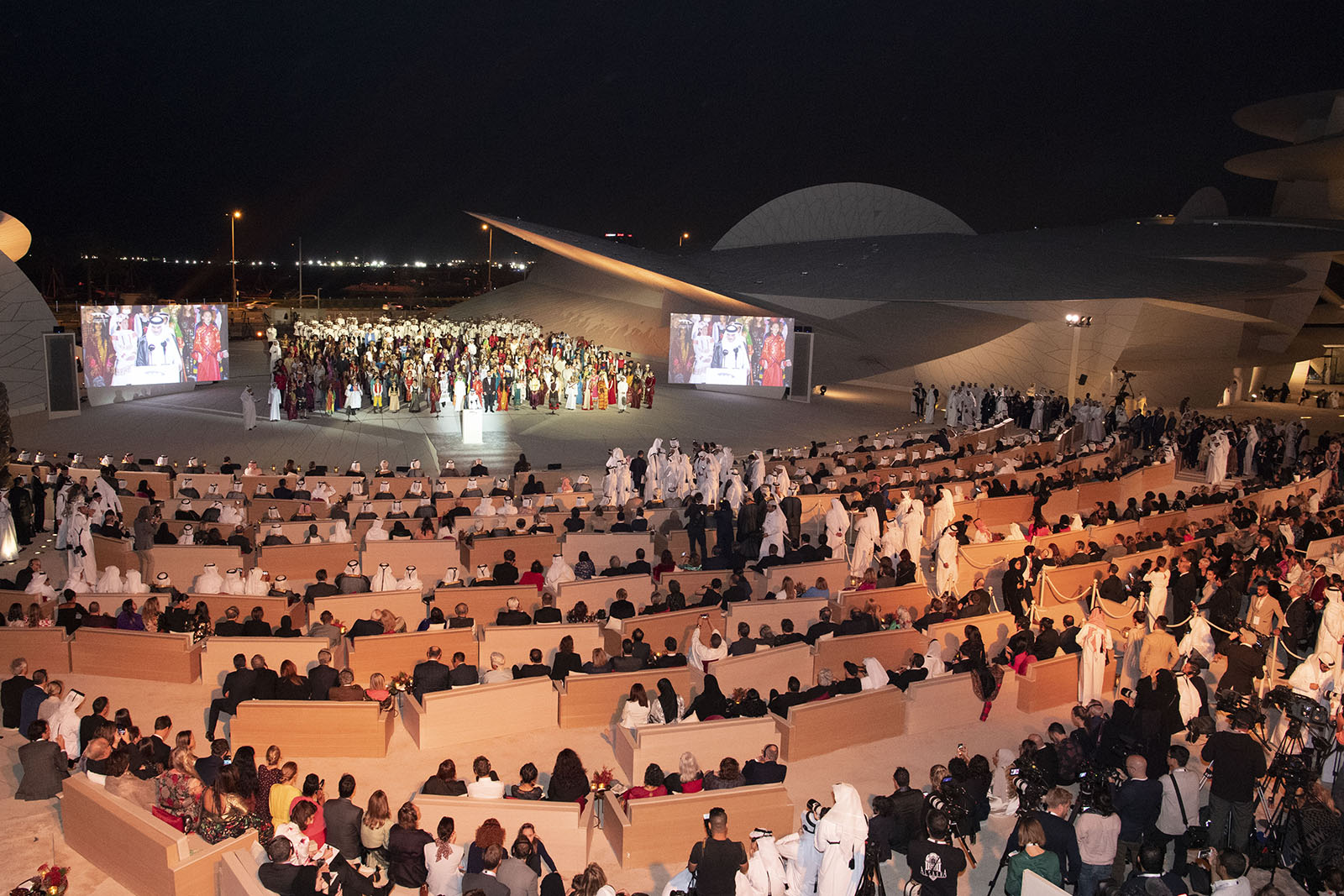 His Highness The Amir Sheikh Tamim bin Hamad Al Thani inaugurated the National Museum of Qatar in its new building, in a special ceremony performed this evening for the occasion.

The ceremony was attended by HE Former President of the French Republic Nicolas Sarkozy, HE Mayor of Rome in the Italian Republic Virginia Raggi, HE Adviser at Republic of Azerbaijan Souda Mohammed Aliev and a number of Their Excellencies the sheikhs, ministers and heads of diplomatic missions accredited to the State. In addition to a number of prominent figures in the field of politics, culture, art, media, and a number of heads of corporations and international institutions, directors of museums, academia, film directors, celebrities and those interested in heritage sites from around the world.

HH The Amir gave a Speech on the inauguration ceremony.