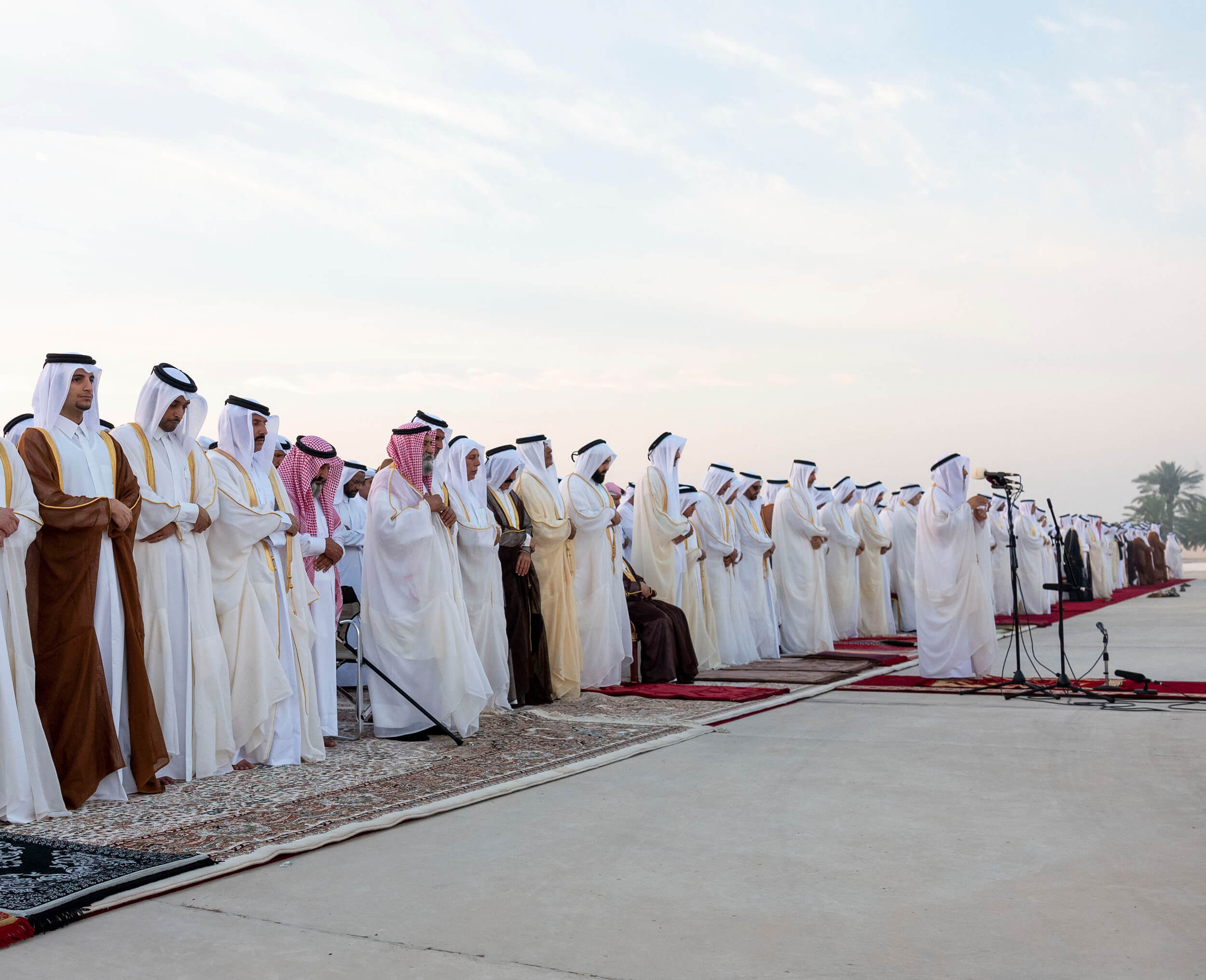 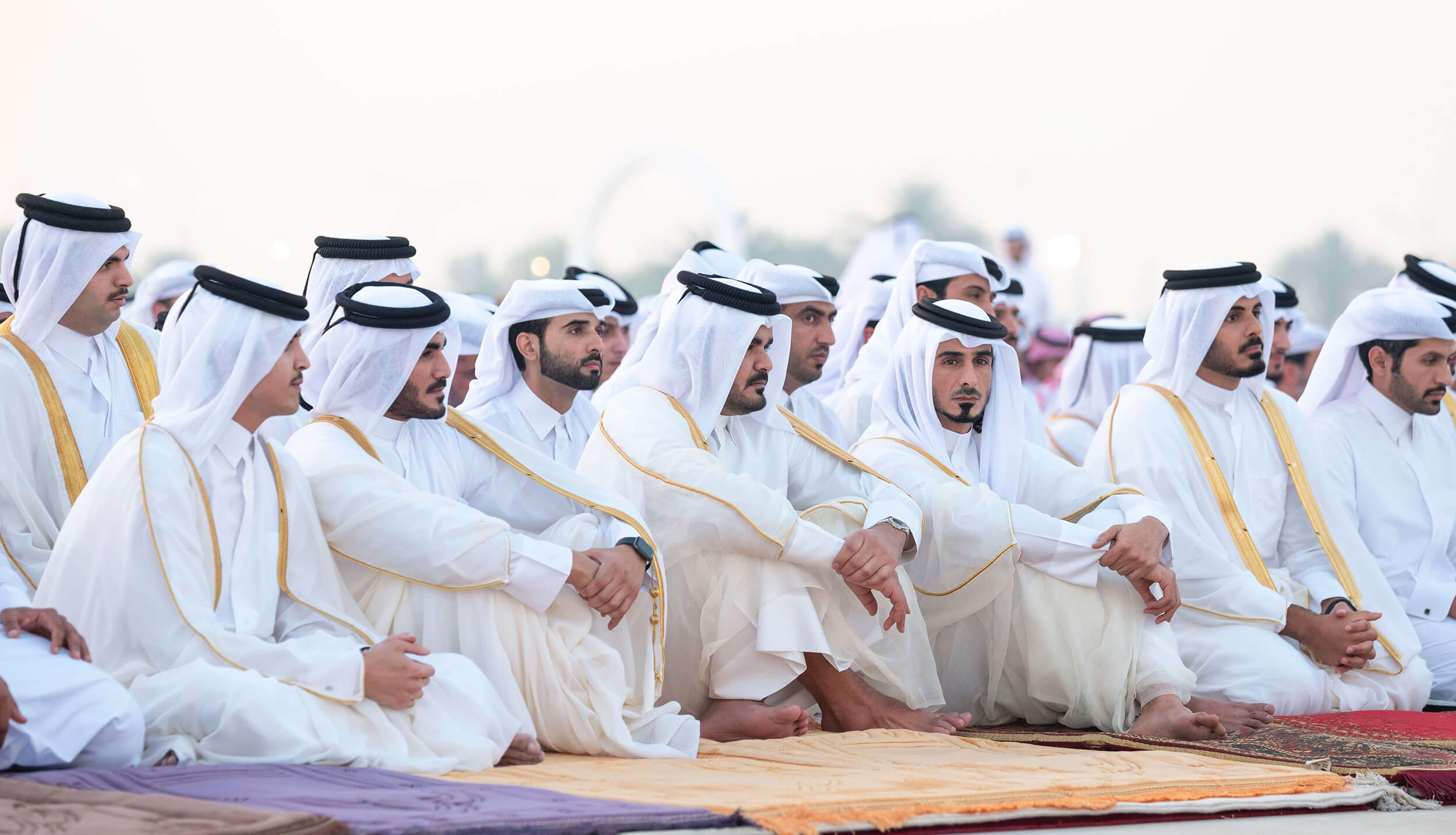 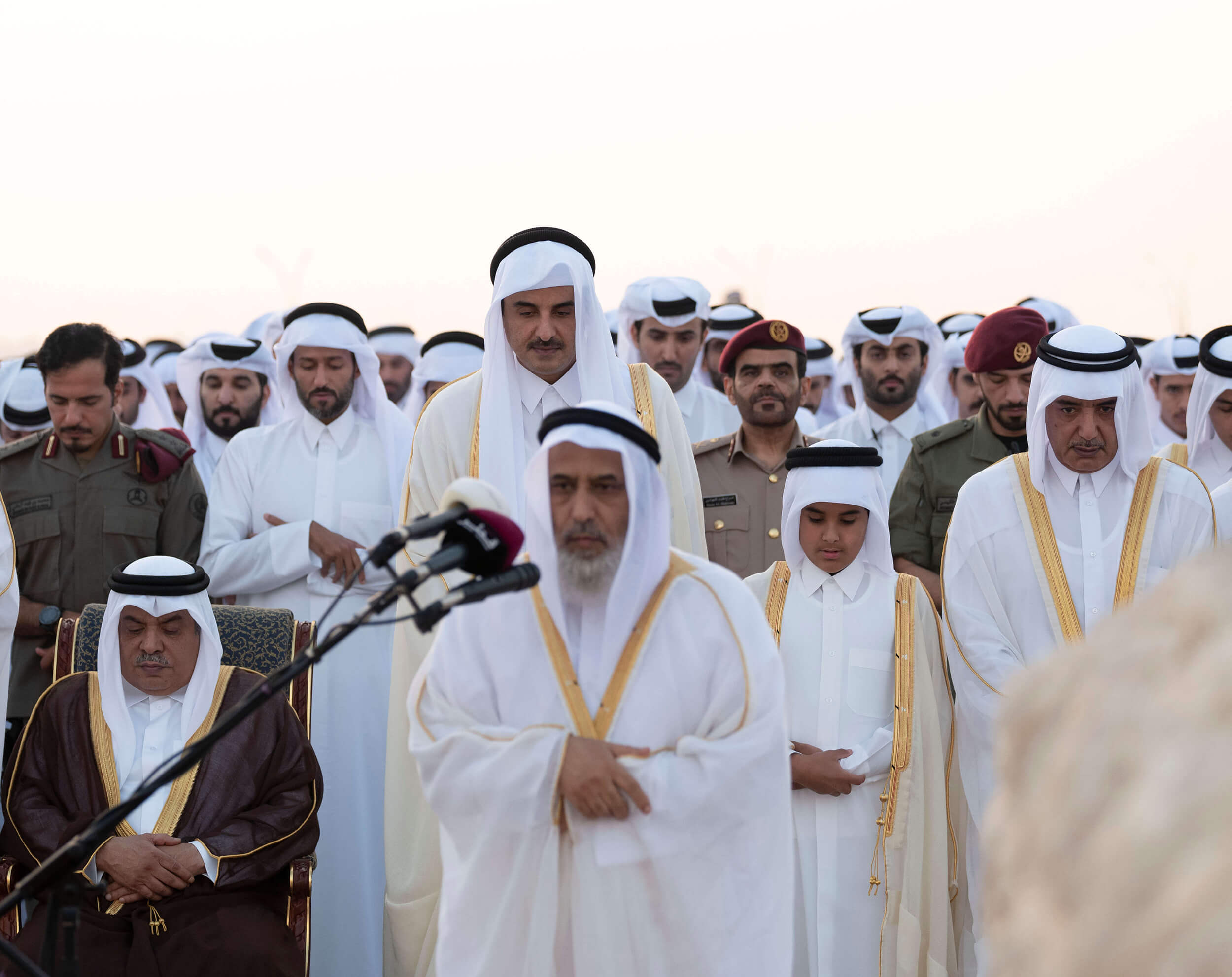 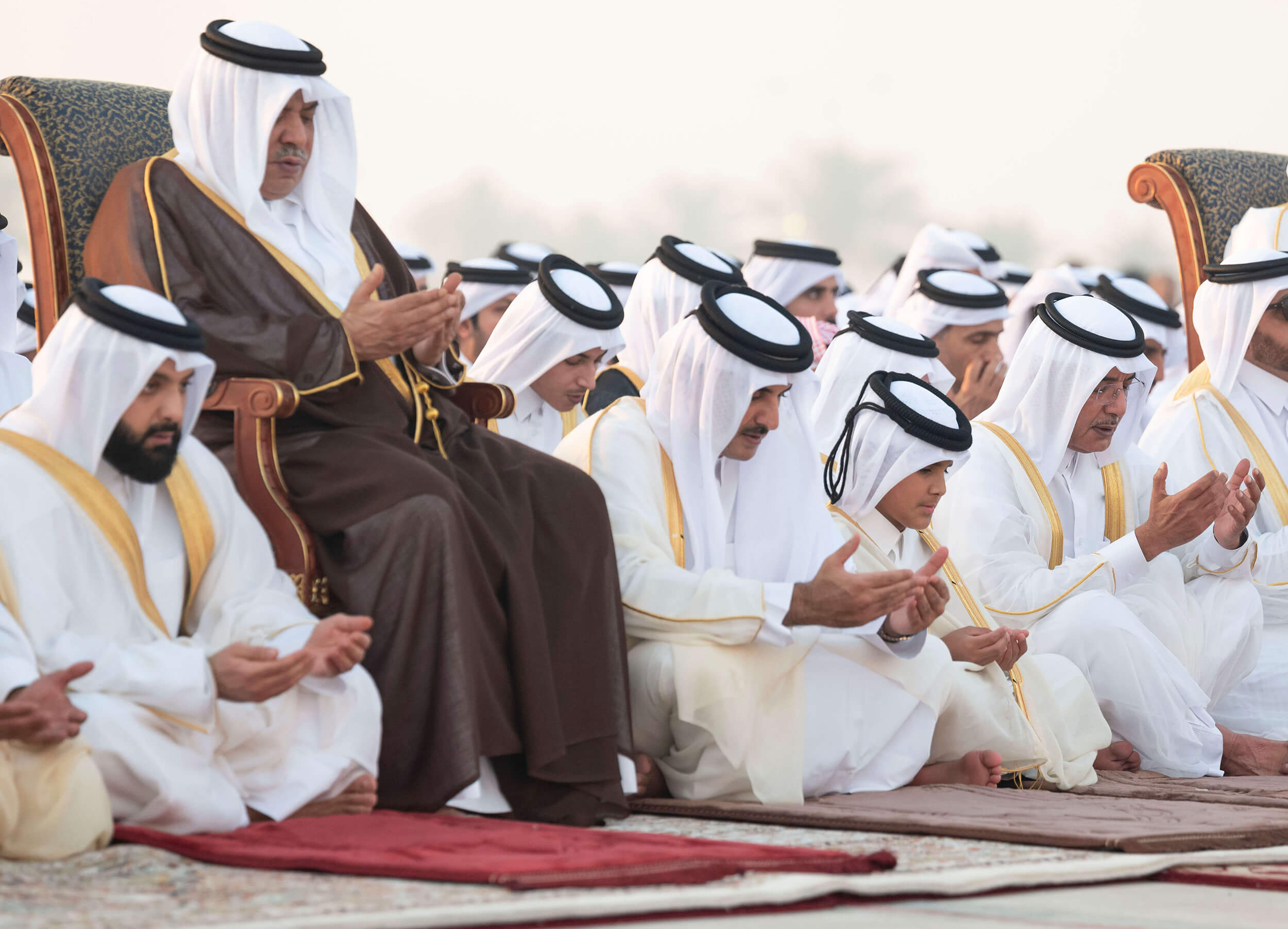 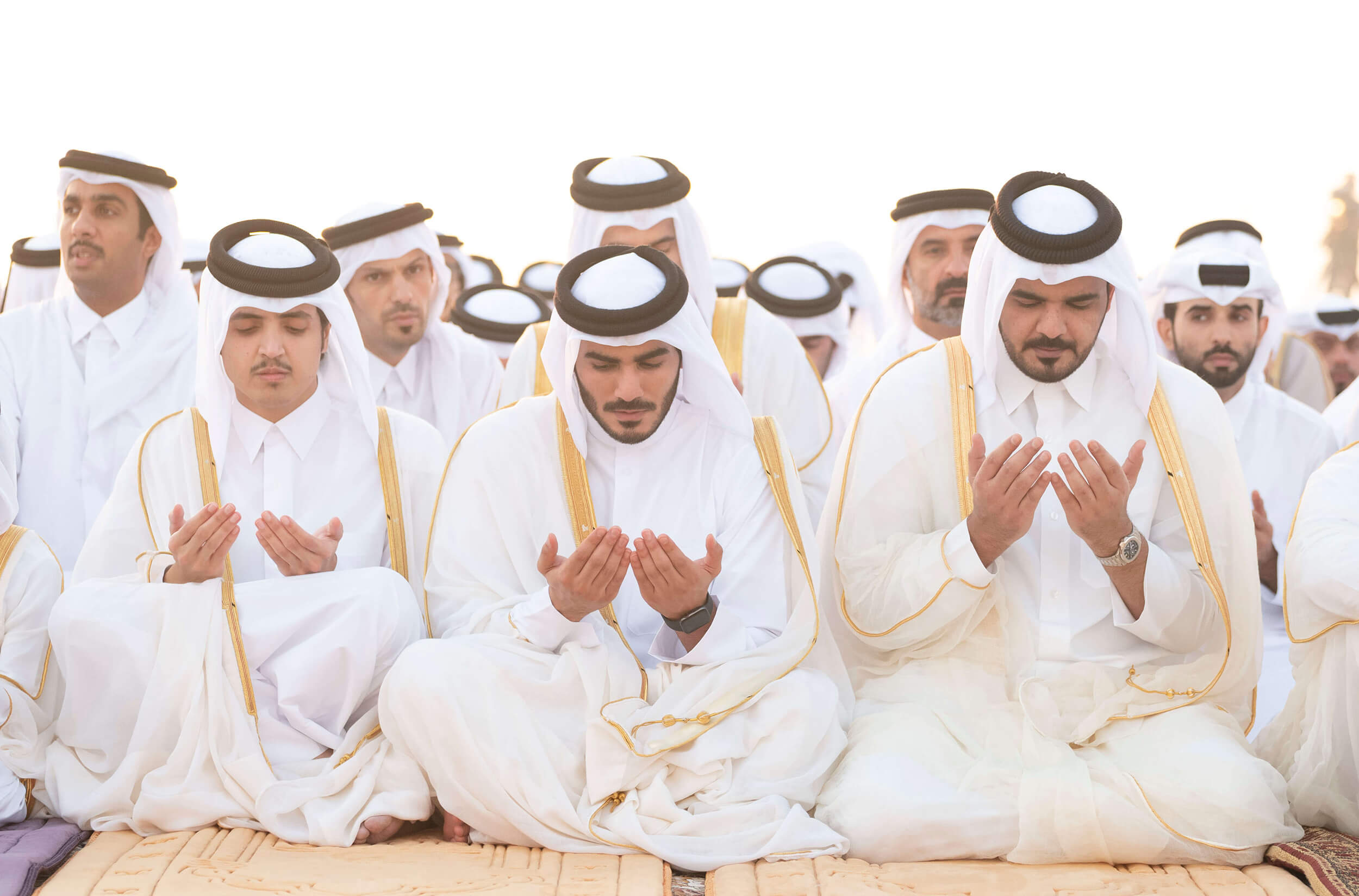 Court of Cassation judge and Supreme Judiciary Council member Dr Thaqeel Sayer Al Shammari, who led the prayer, delivered the Eid sermon in which he thanked God for his grace on Muslims as they completed the fast and highlighted the benefits of fasting. He called on the Muslims to stay committed to good deeds in respect of the orders of Allah. He also called for promoting forgiveness and cooperation, as well as reform, saying it was one of the reasons of the empowerment of humans on earth.