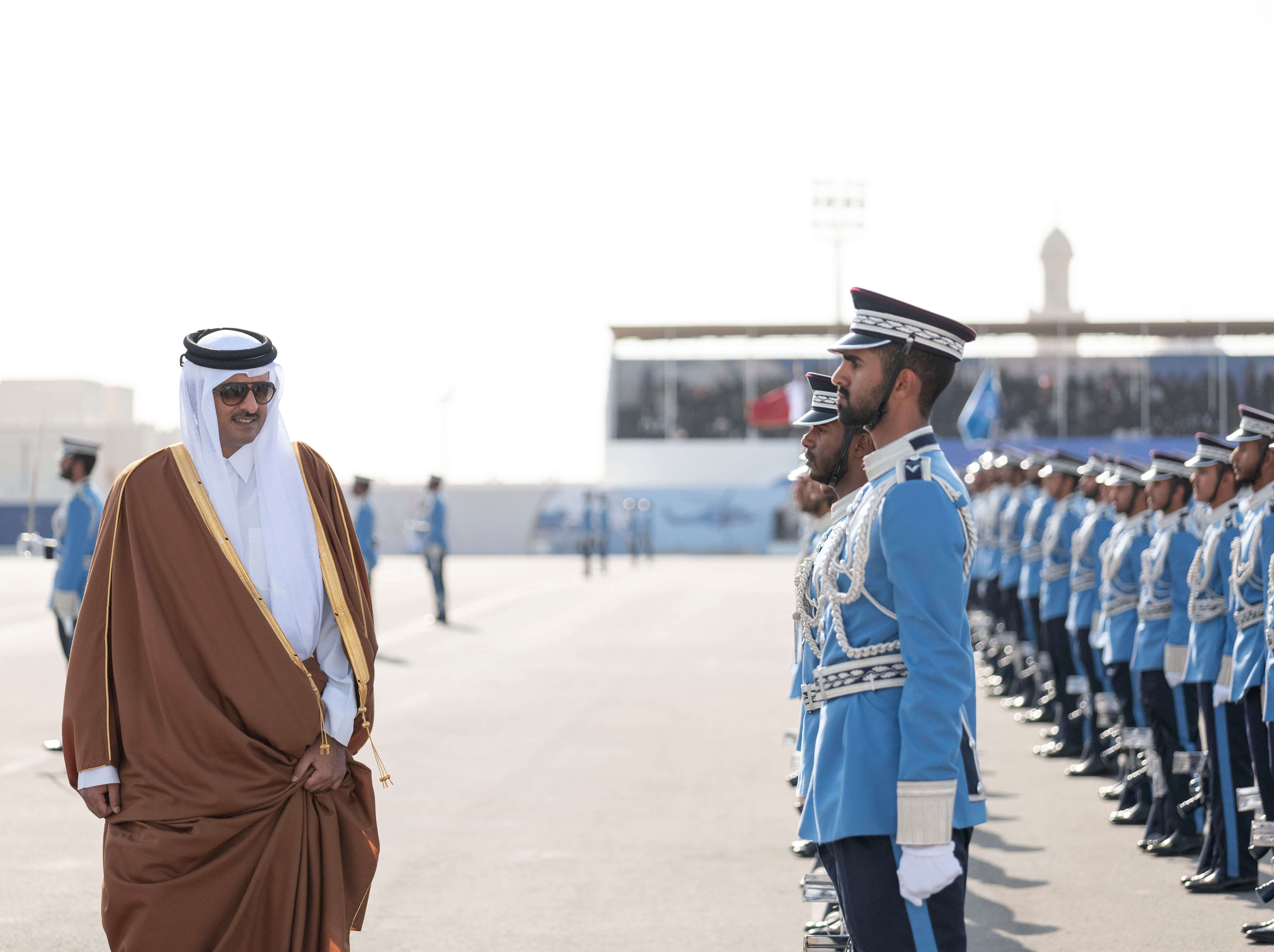 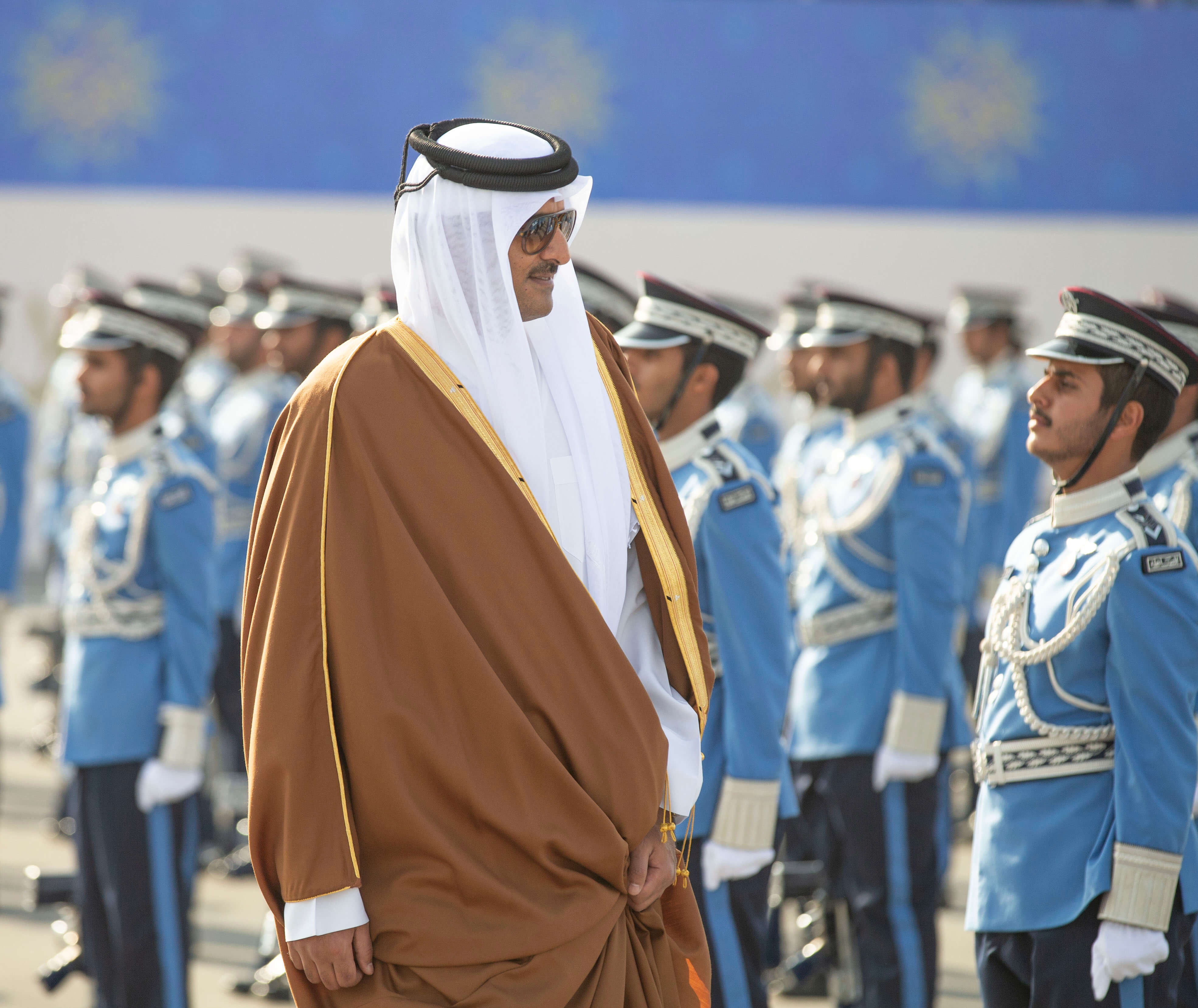 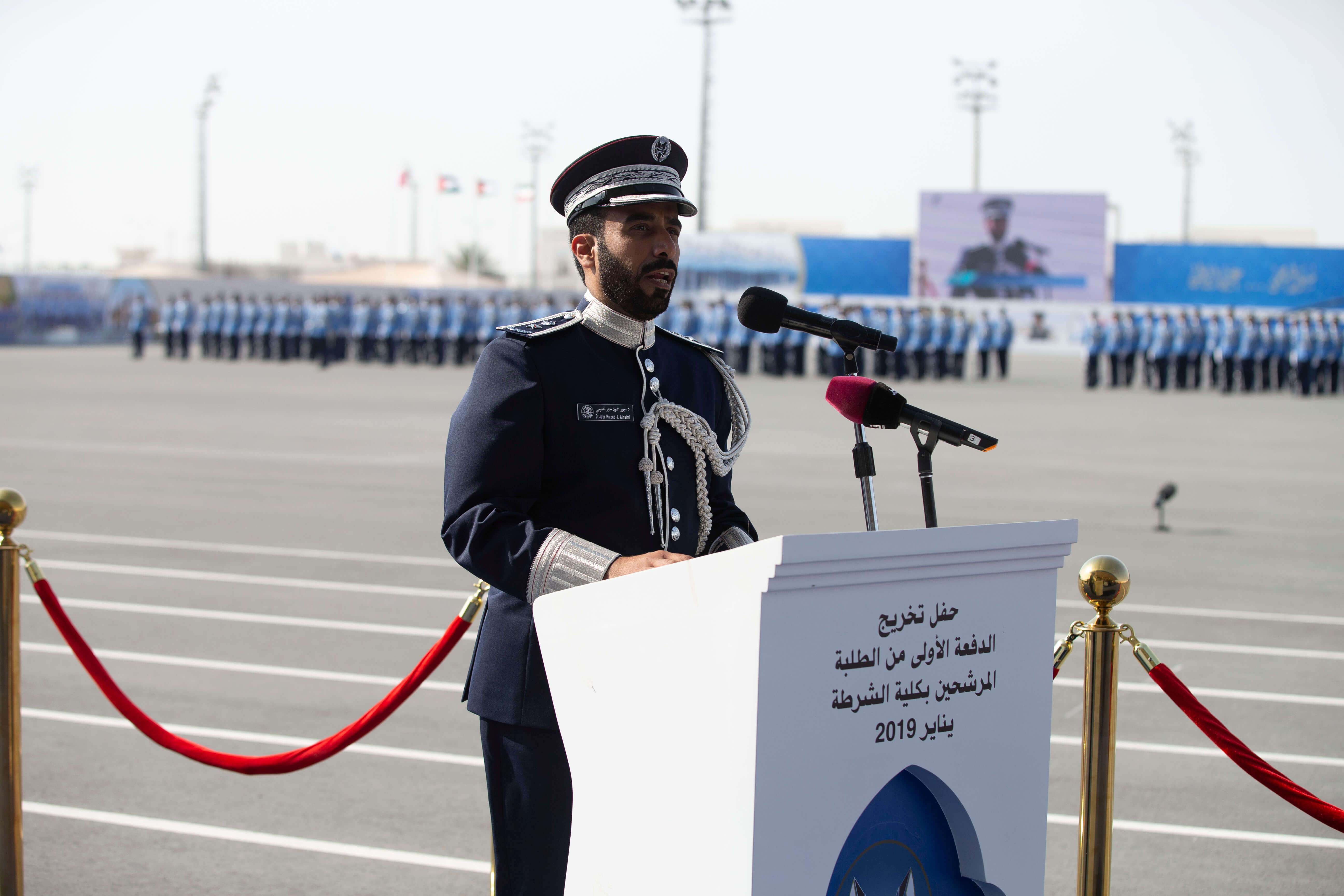 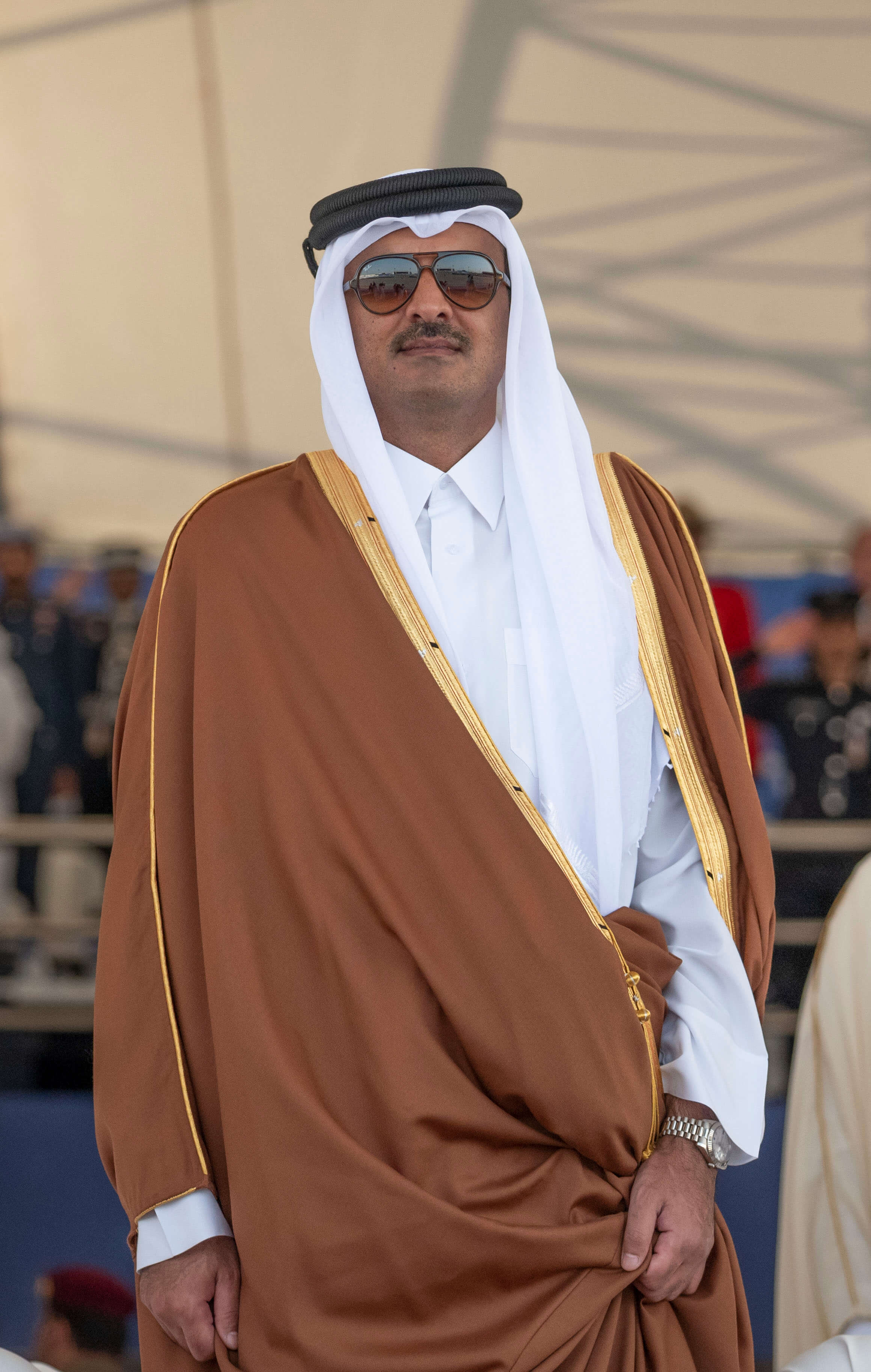 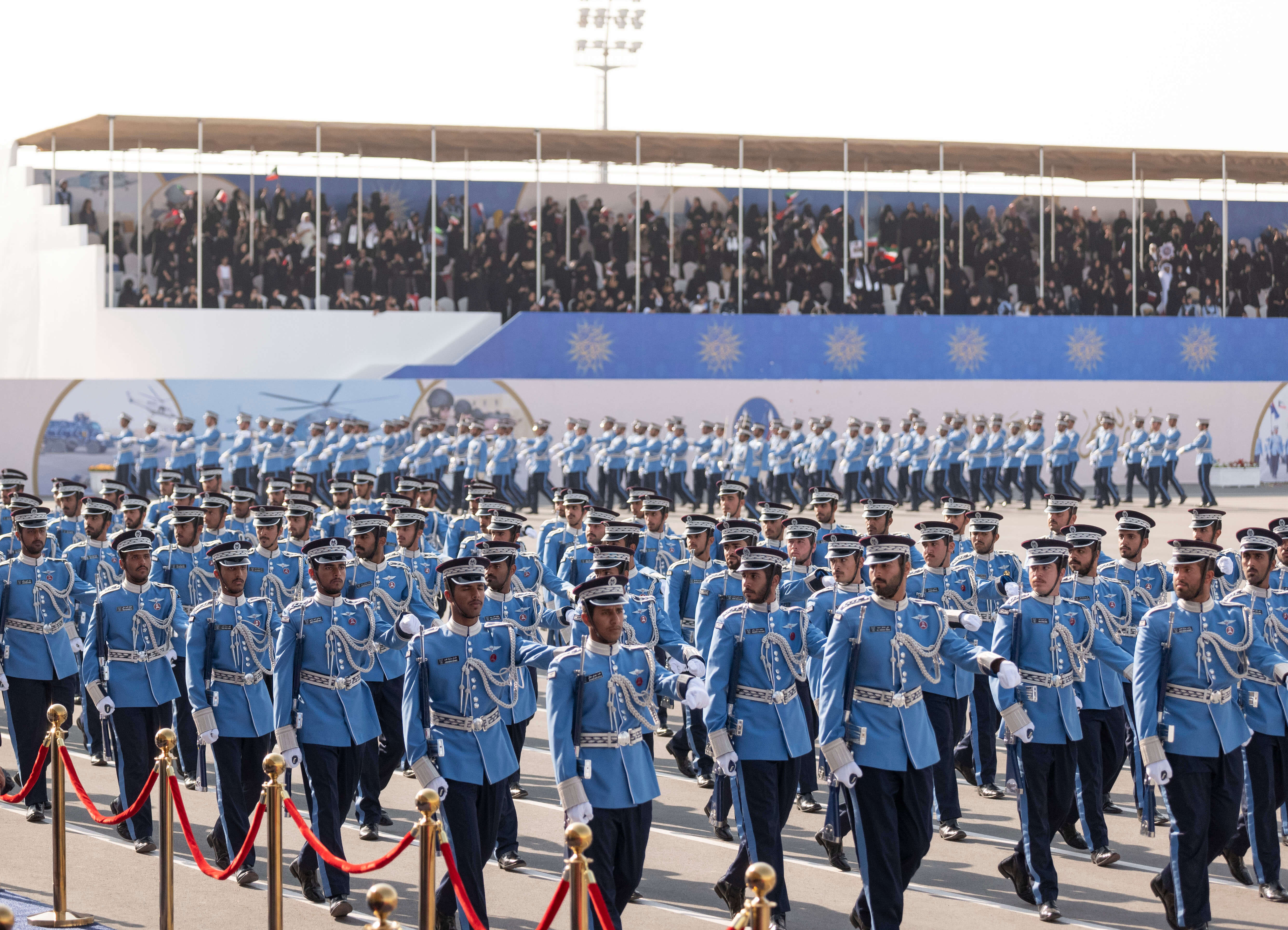 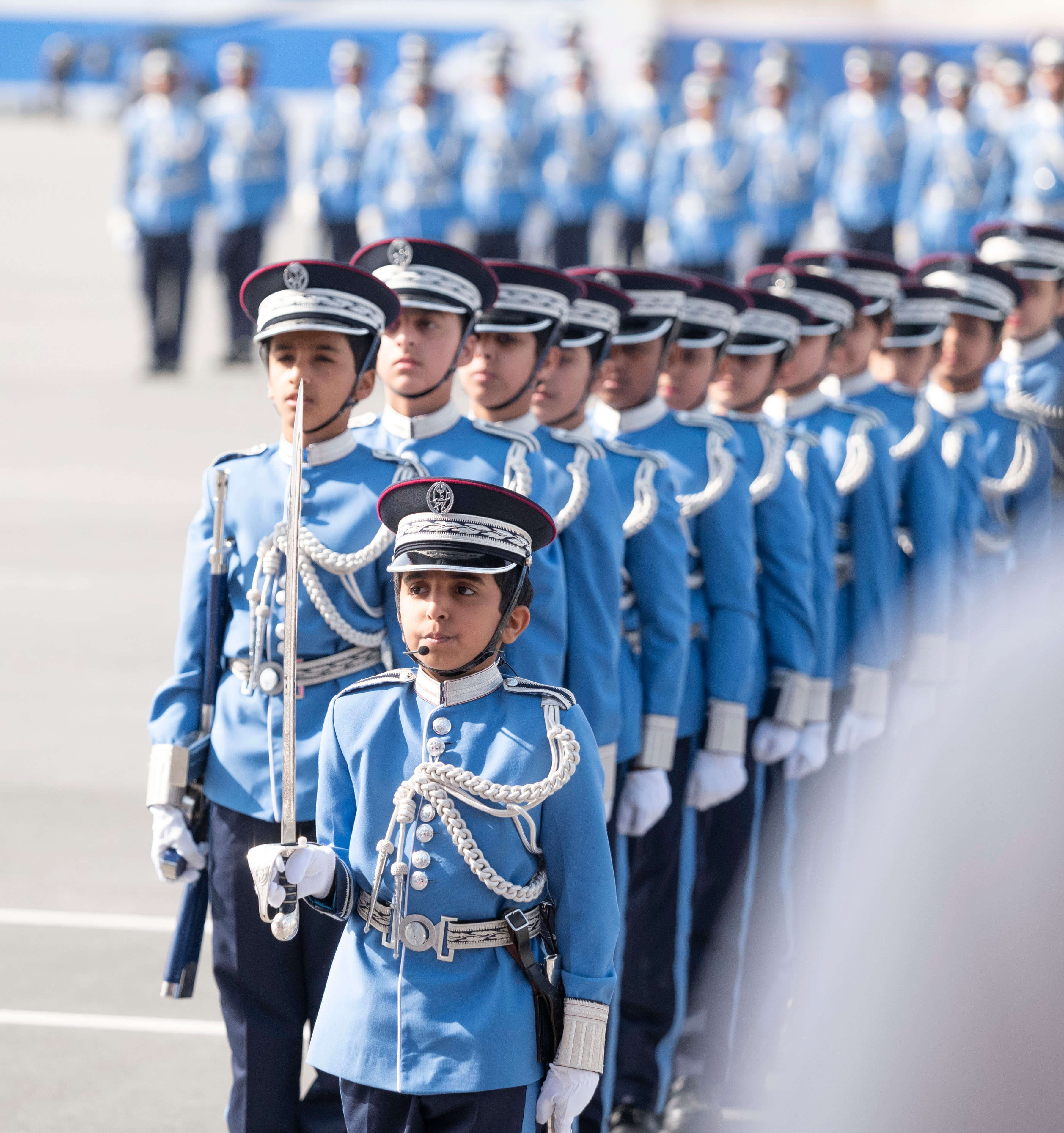 His Highness The Amir Sheikh Tamim bin Hamad Al Thani, patronizes the graduation ceremony of the first batch of students from the Ministry of Interior's Police College at its headquarters in Al Sailiya. The 108 graduates are of Qatari, Kuwaiti, Jordanian, Palestinian and Yemeni nationalities.

In a speech of the General Director of the College and Dean Dr. Mohammed Abdullah Al-Mahna, he stressed the efforts of the staff to modernize and develop in their various academic and training programs and to develop academic curricula that cope with the modern security developments in the world.

It was also attended by a number of Their Excellencies the Ministers, heads of diplomatic missions in the State and senior officers of the Ministry of Defense, the Ministry of the Interior, the State Security Bureau, the Amiri Guard and the Internal Security Force (Lekhwiya), in addition to a number of leaders of security and military colleges from brotherly and friendly countries.