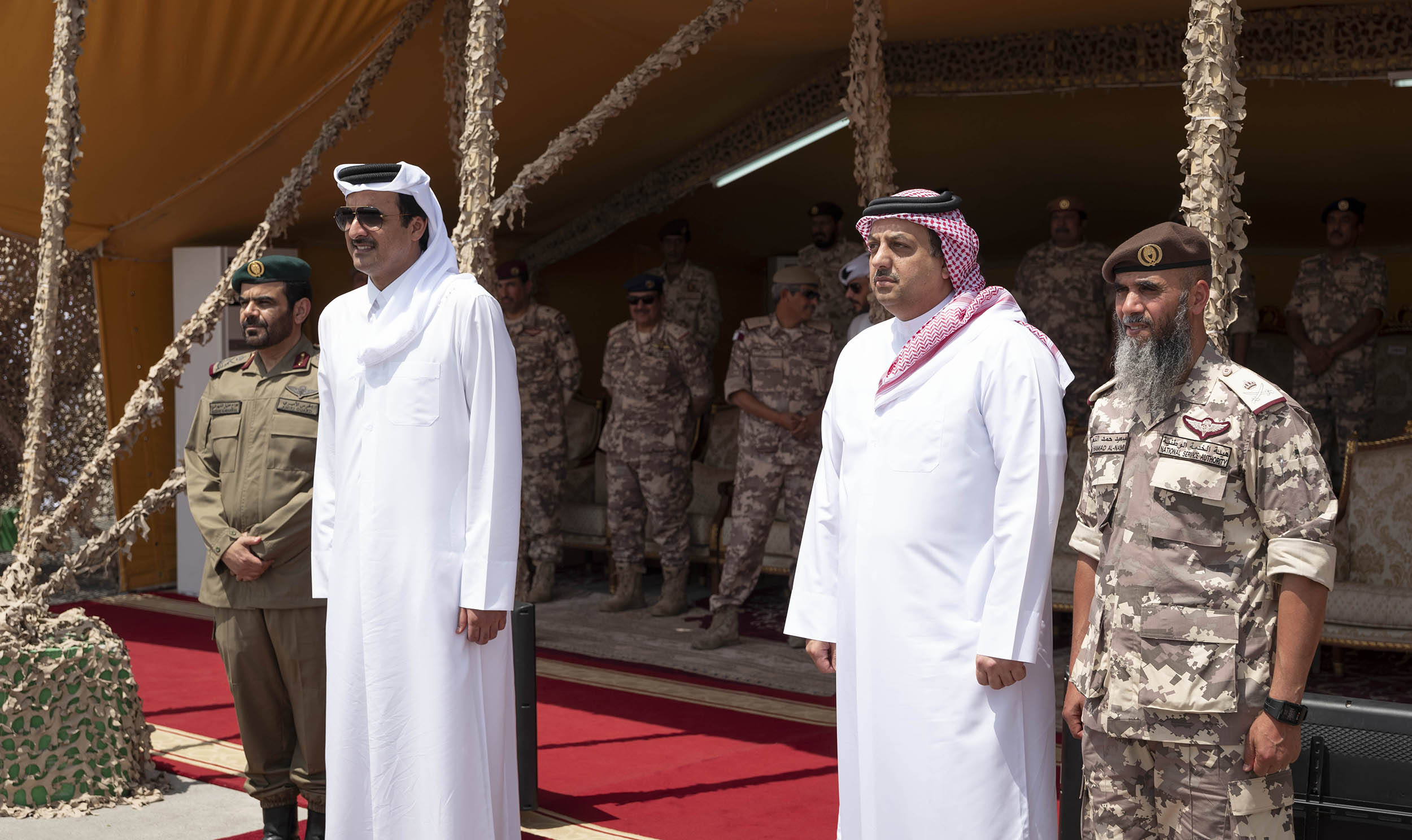 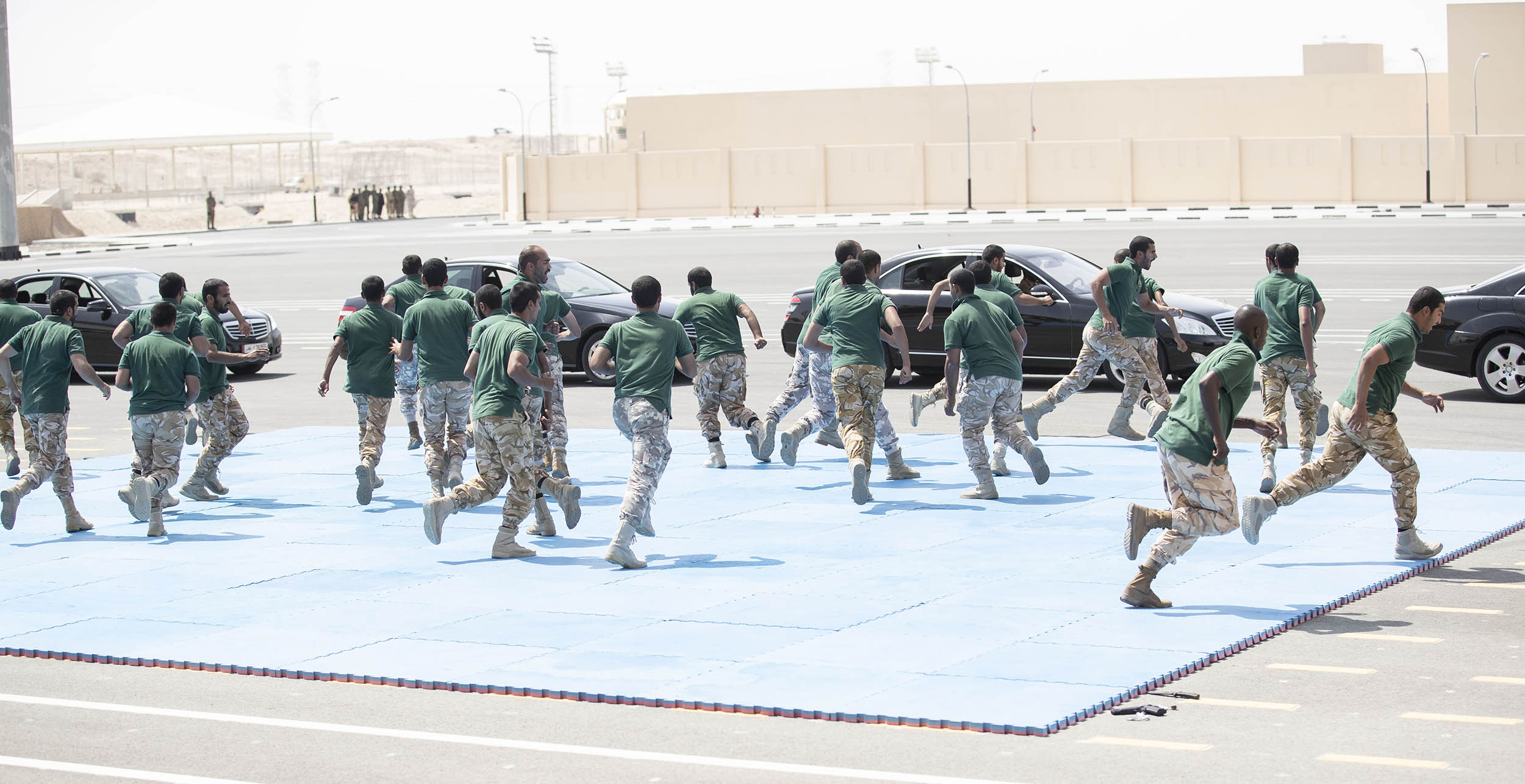 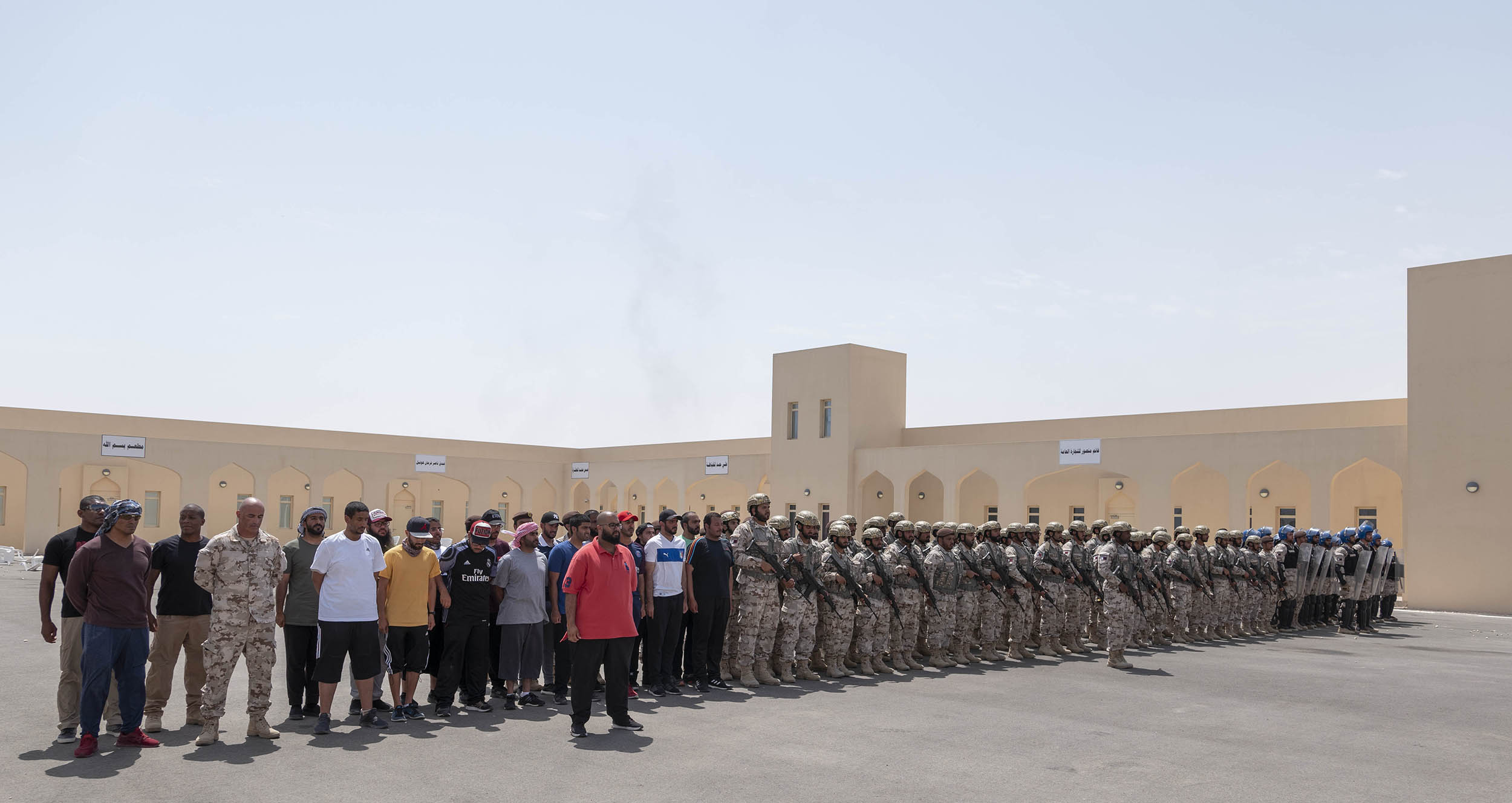 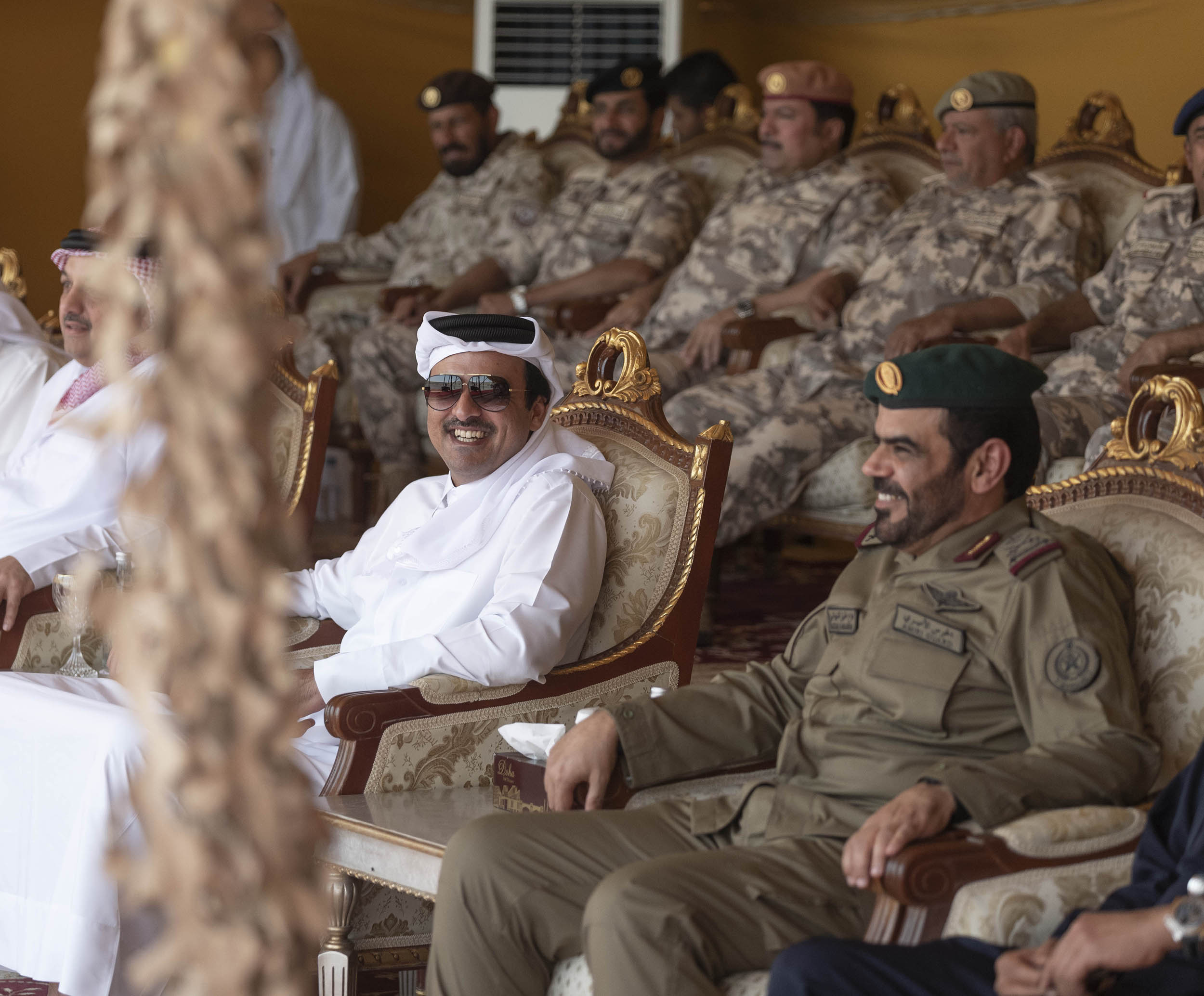 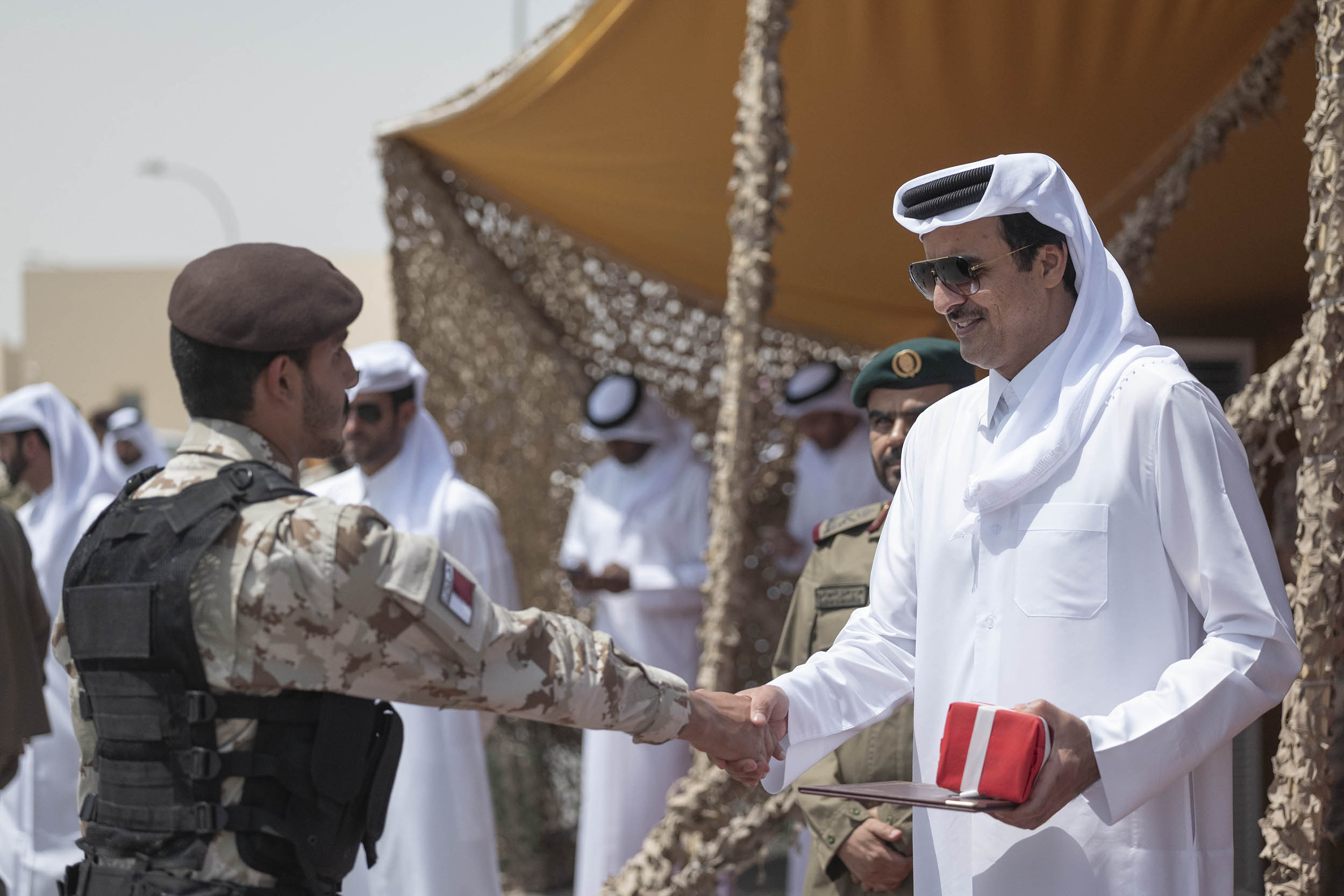 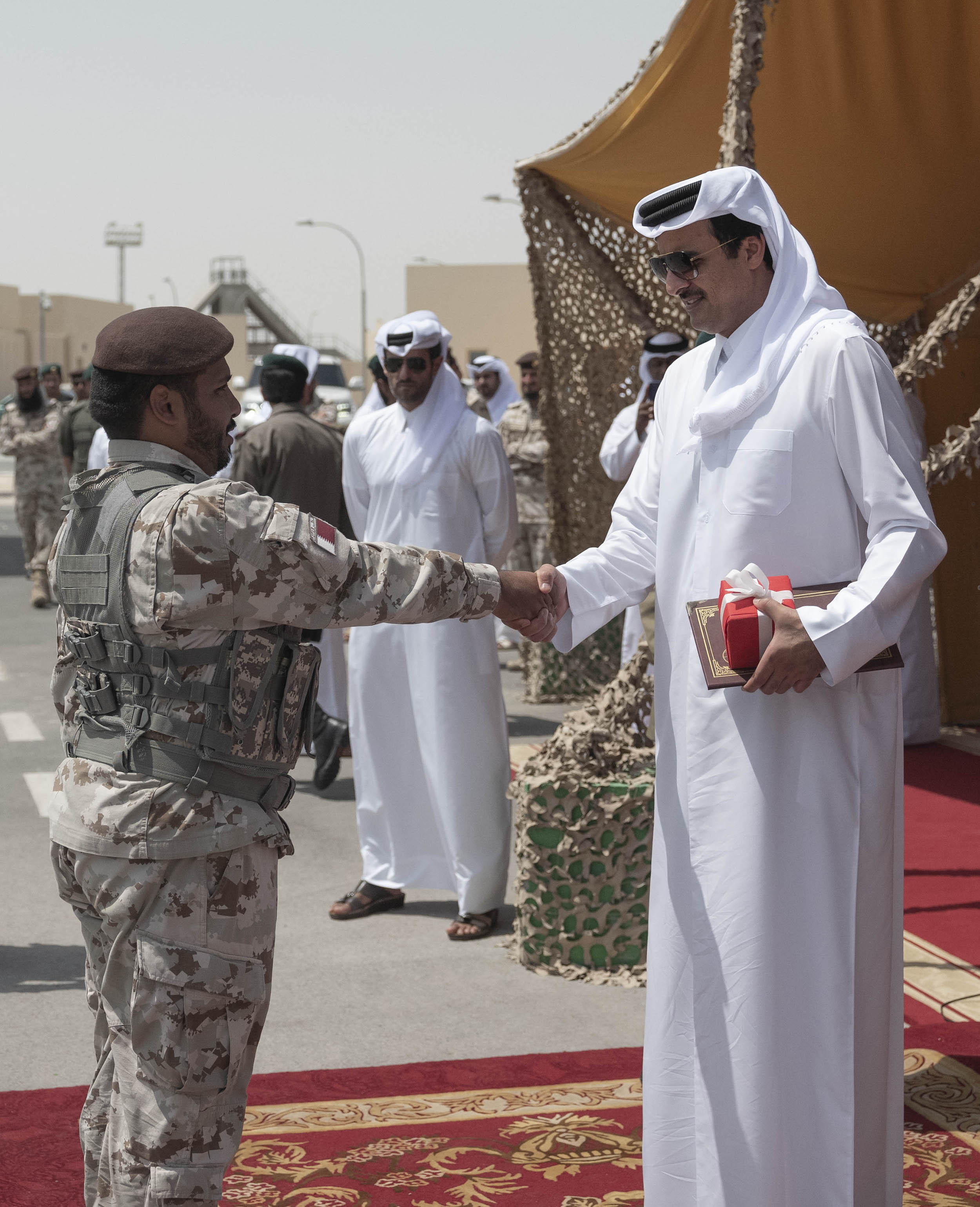 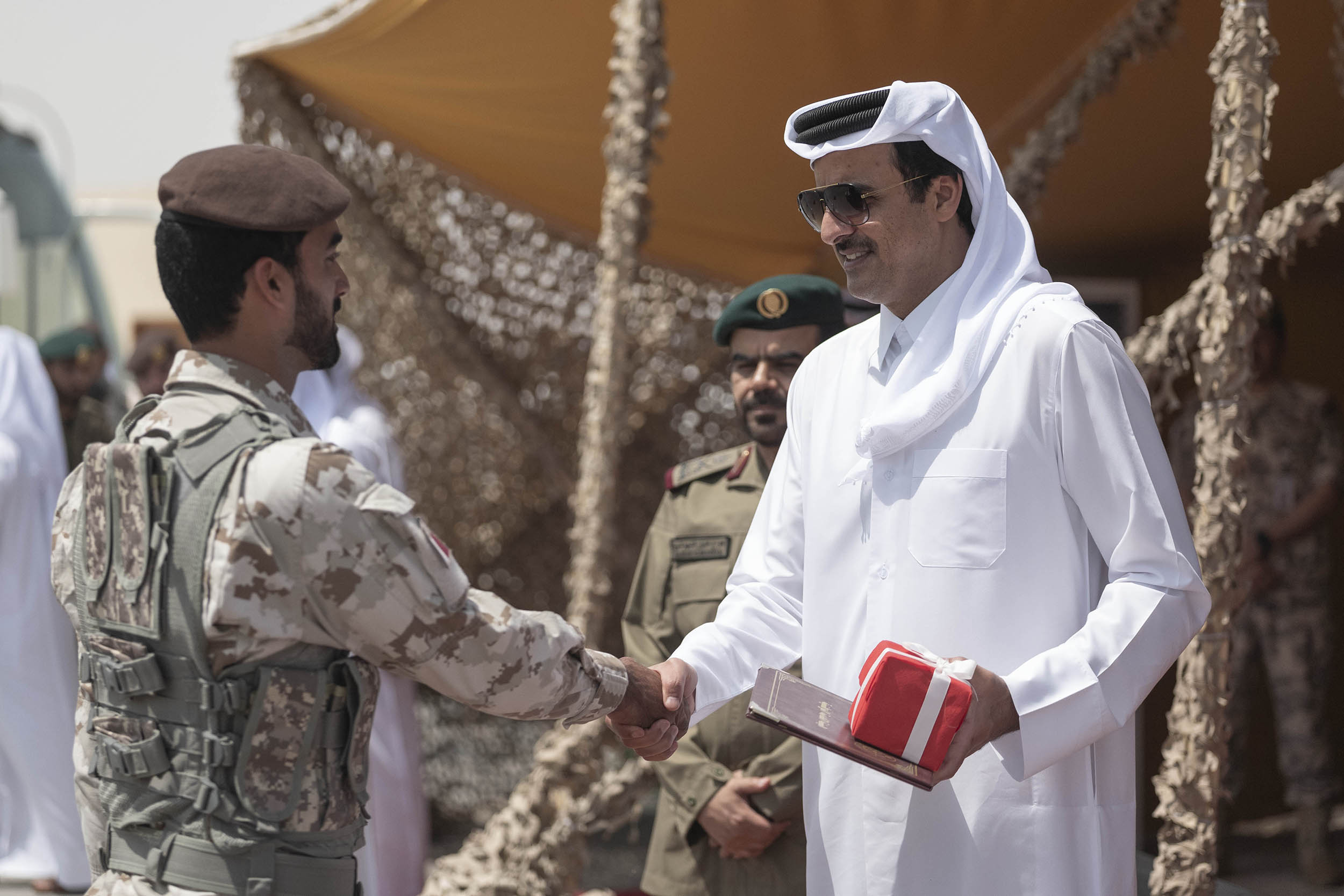 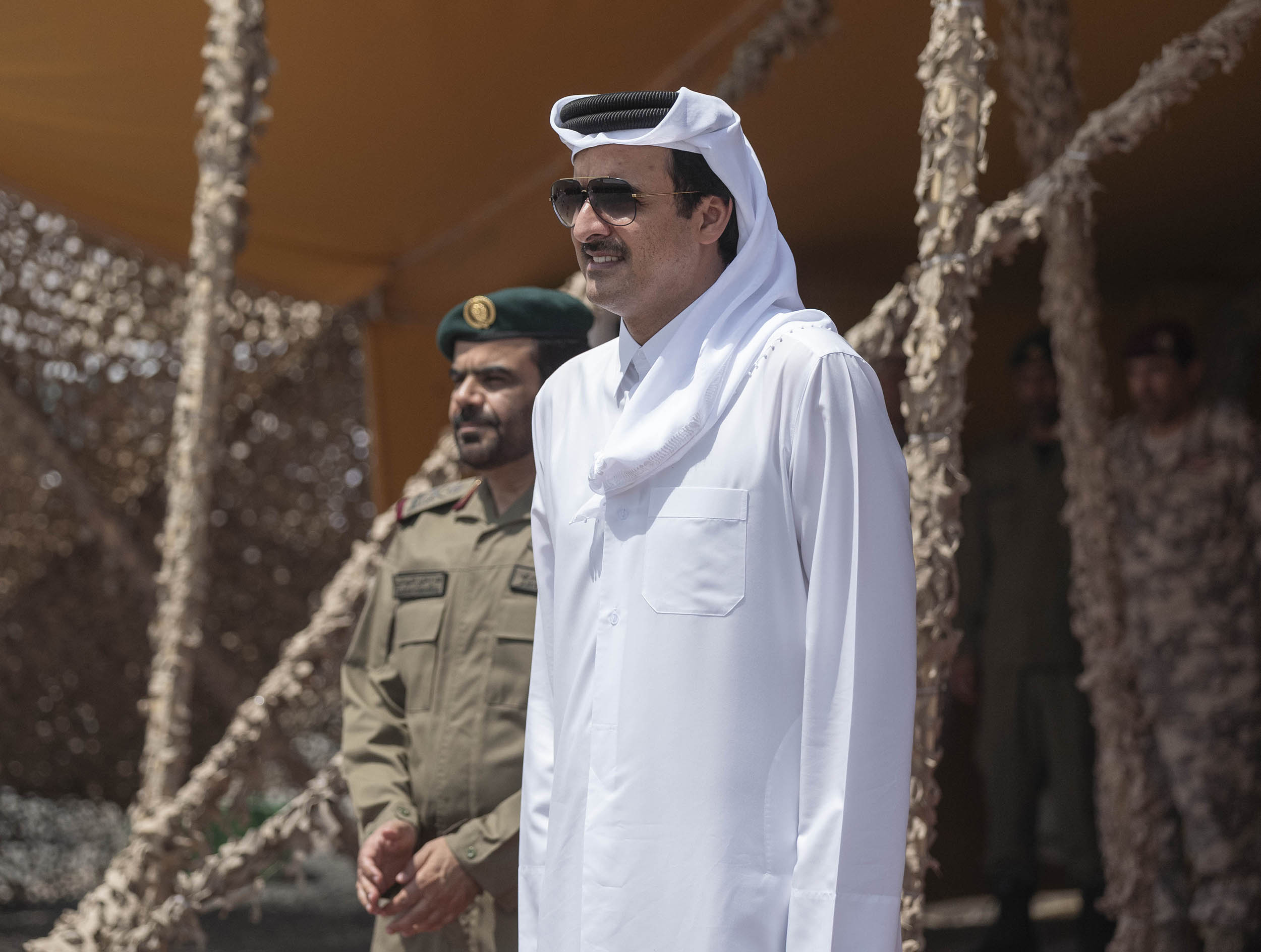 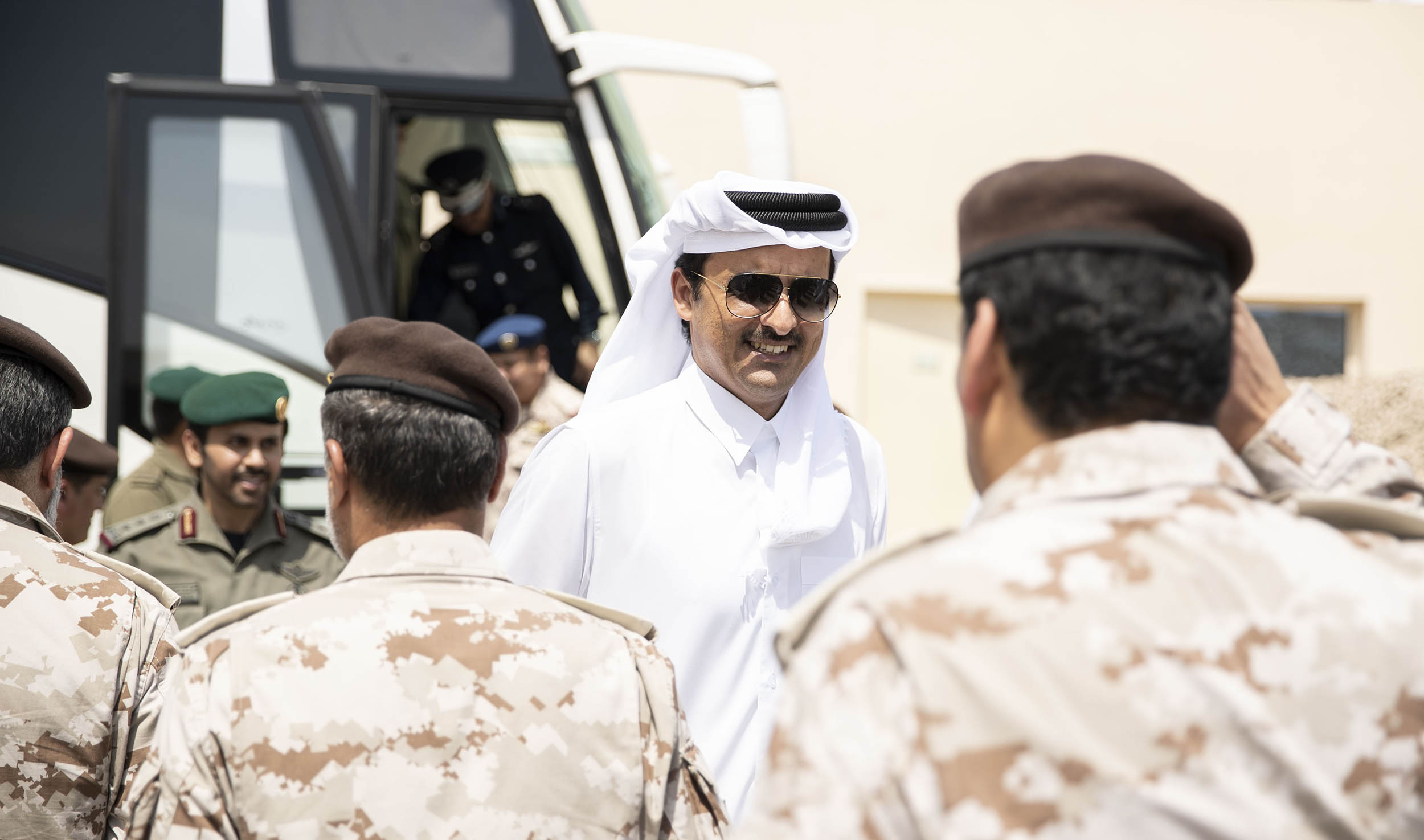 During the ceremony, HH The Amir witnessed a parade by the conscripts on security and riot control.

A number of senior military officials attended the ceremony along with commanders of the armed forces and the Ministry of Interior, officers and noncommissioned officers.