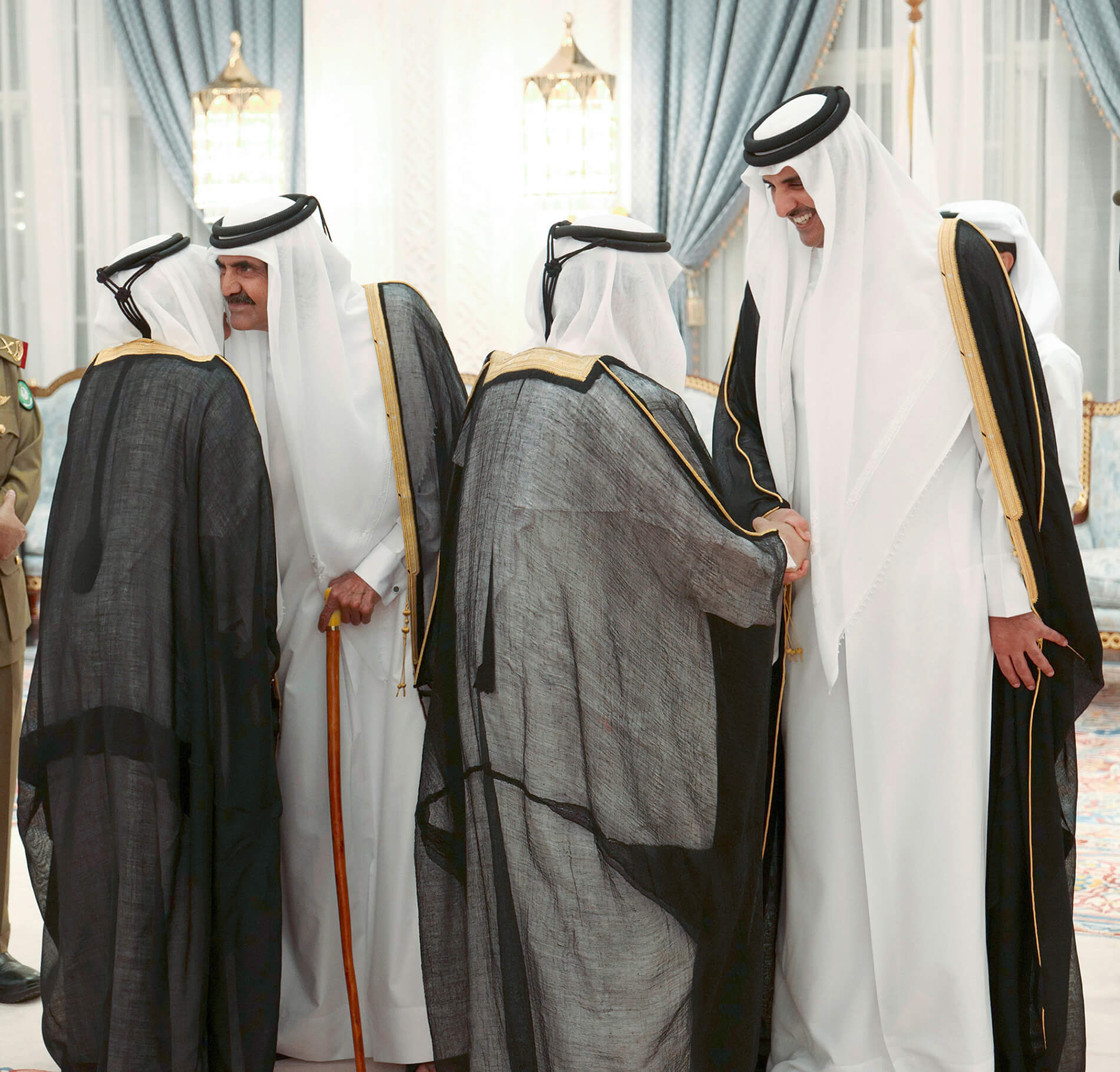 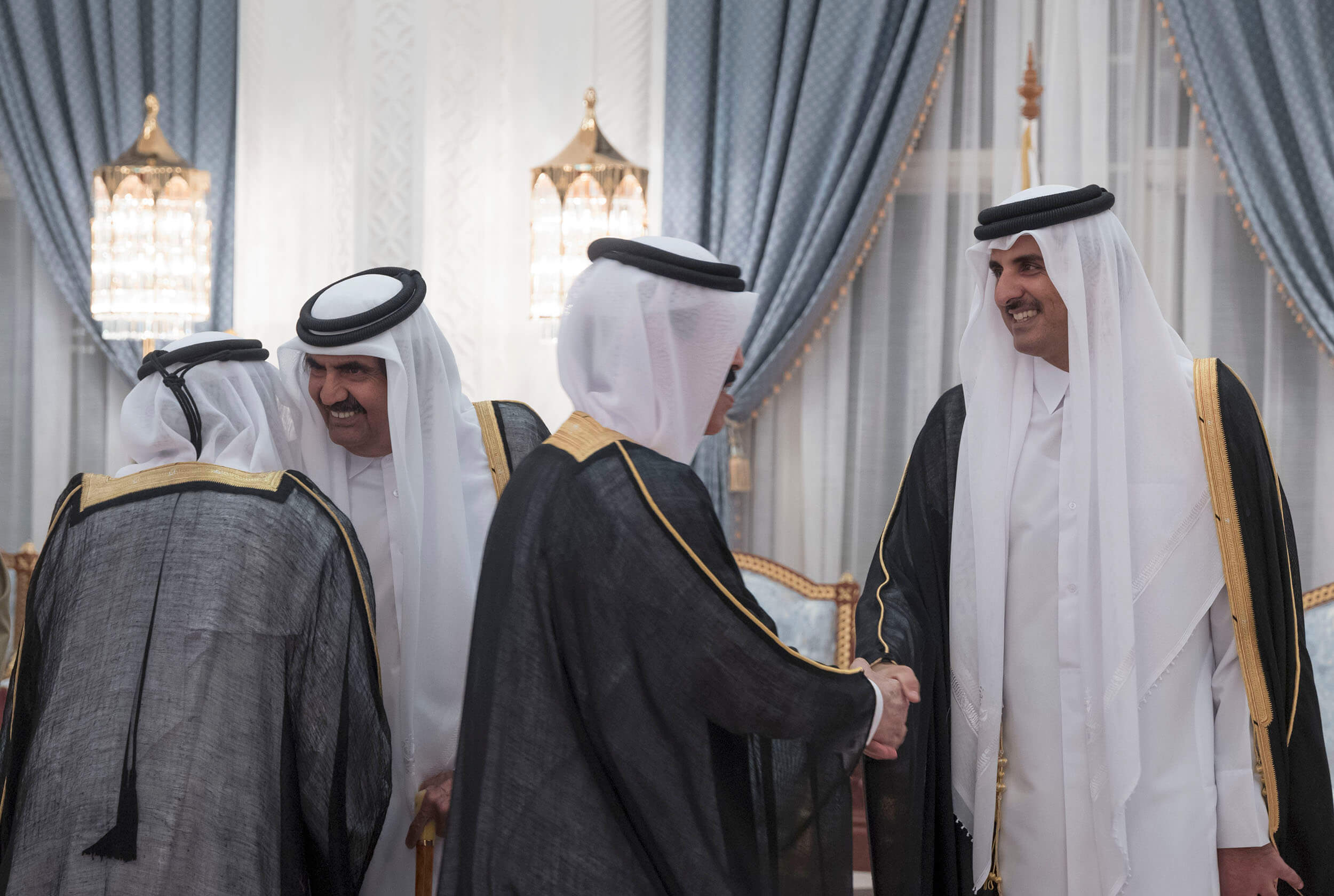 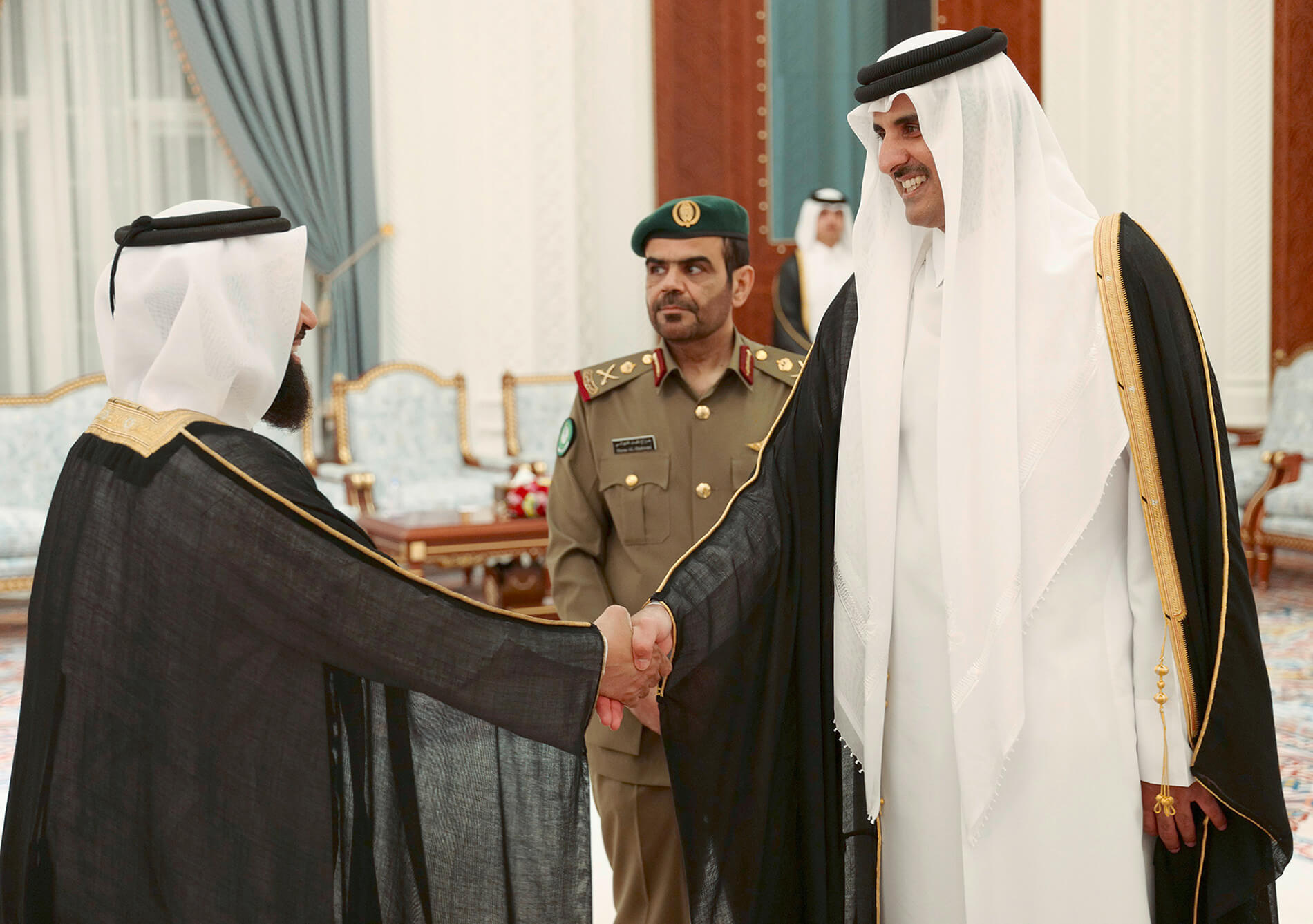 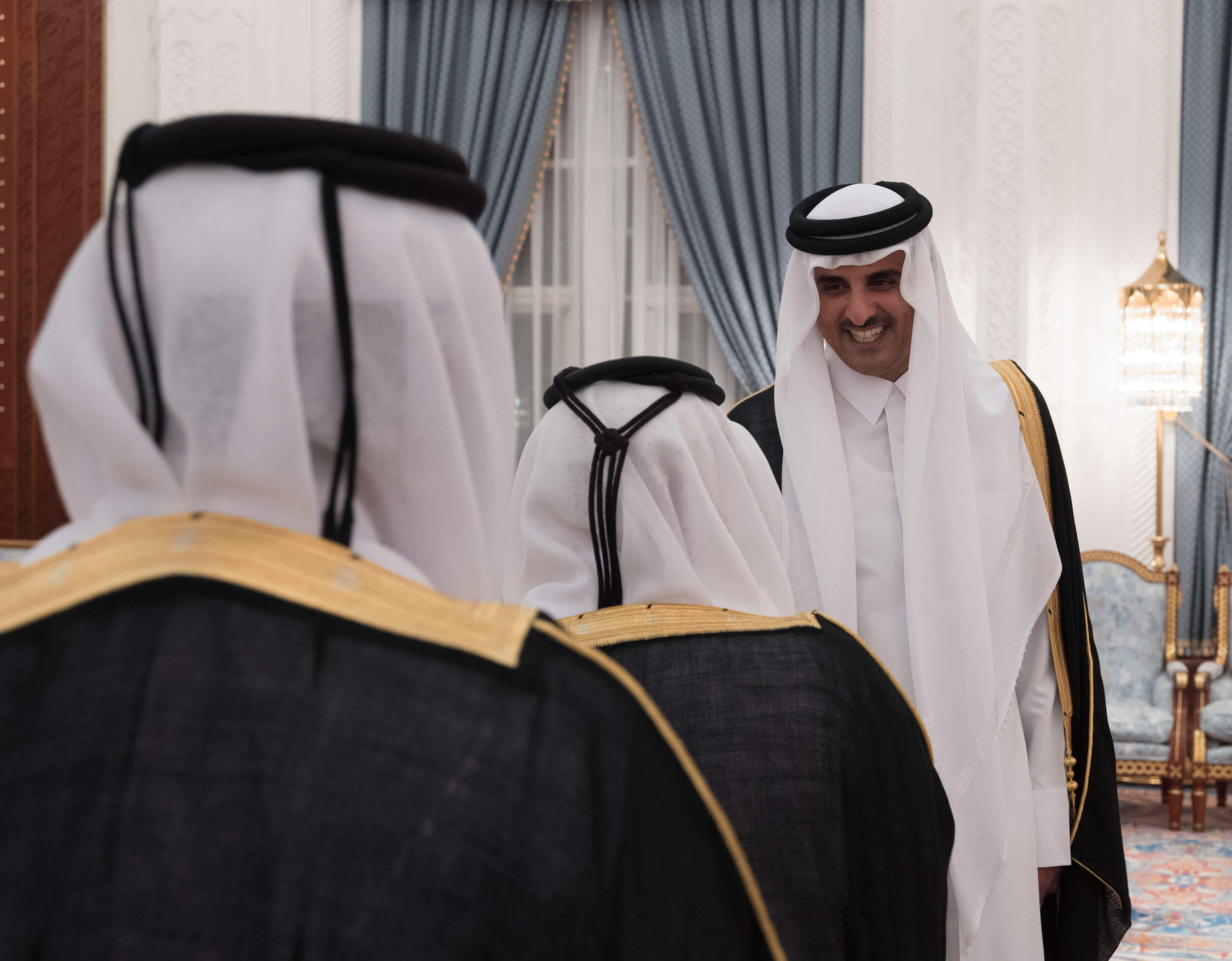 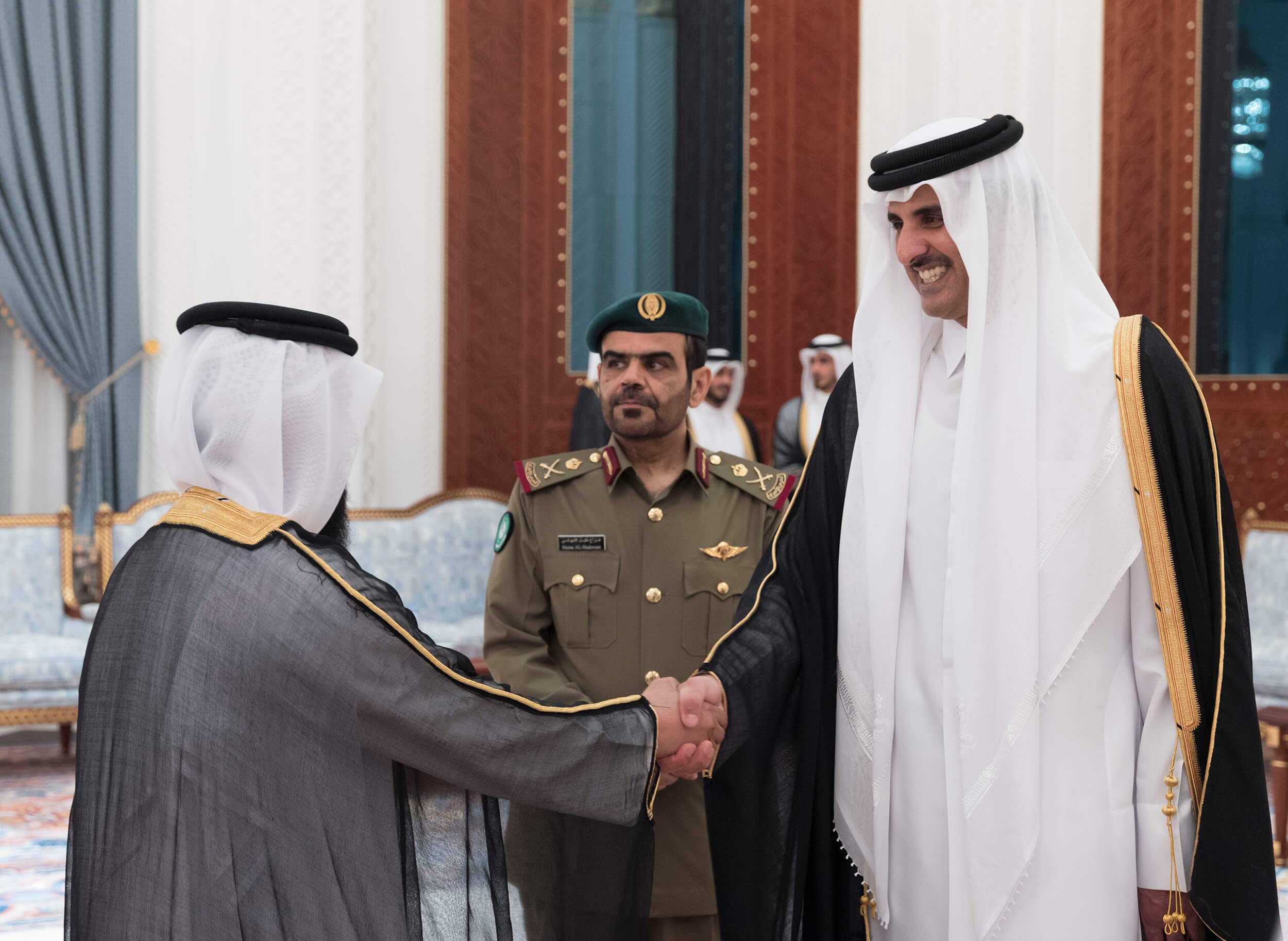 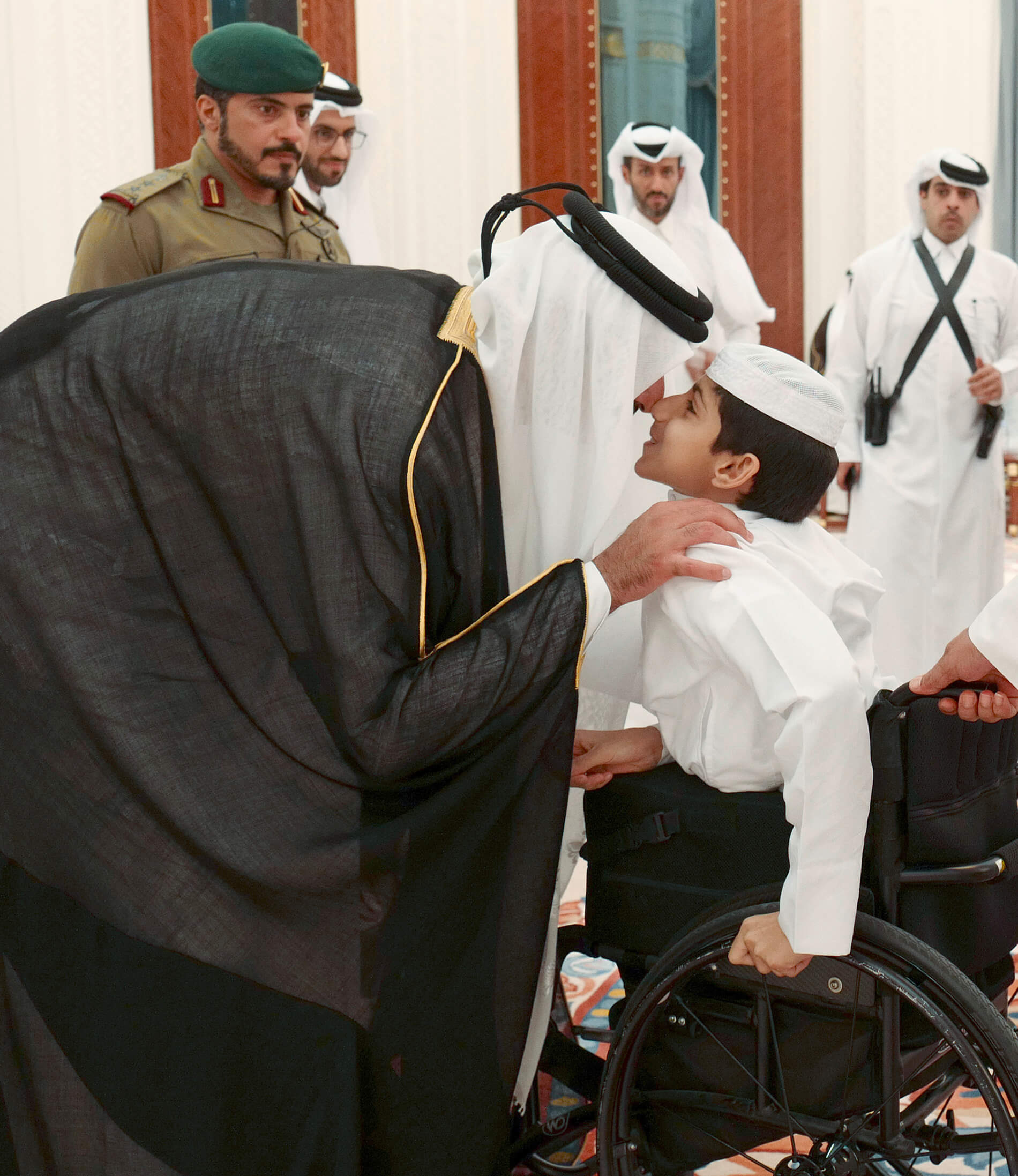 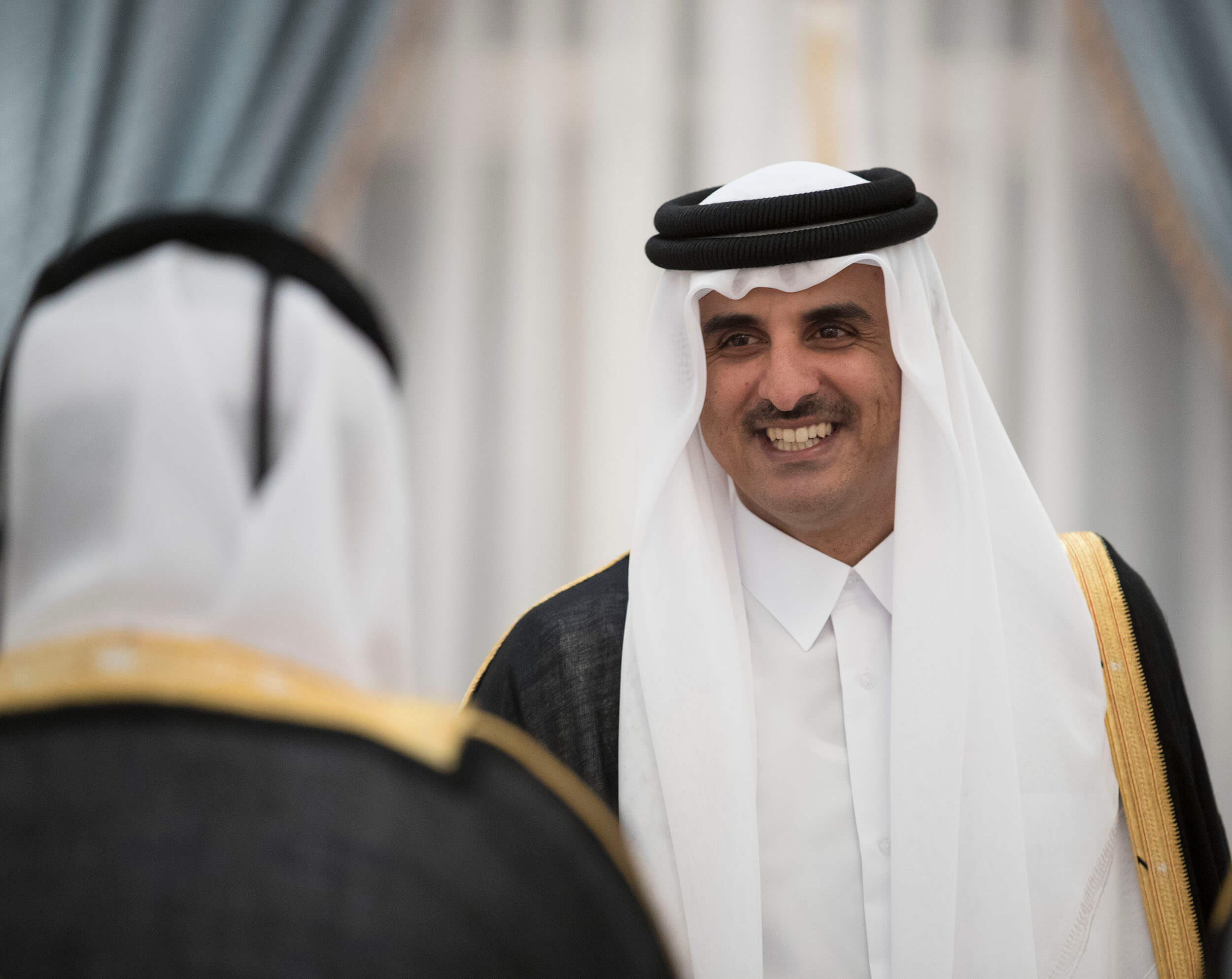 HH The Amir and HH the Father Amir exchanged greetings with the well-wishers on the advent of Ramadan, praying to Allah to grant the State of Qatar and the Qatari people peace and prosperity.