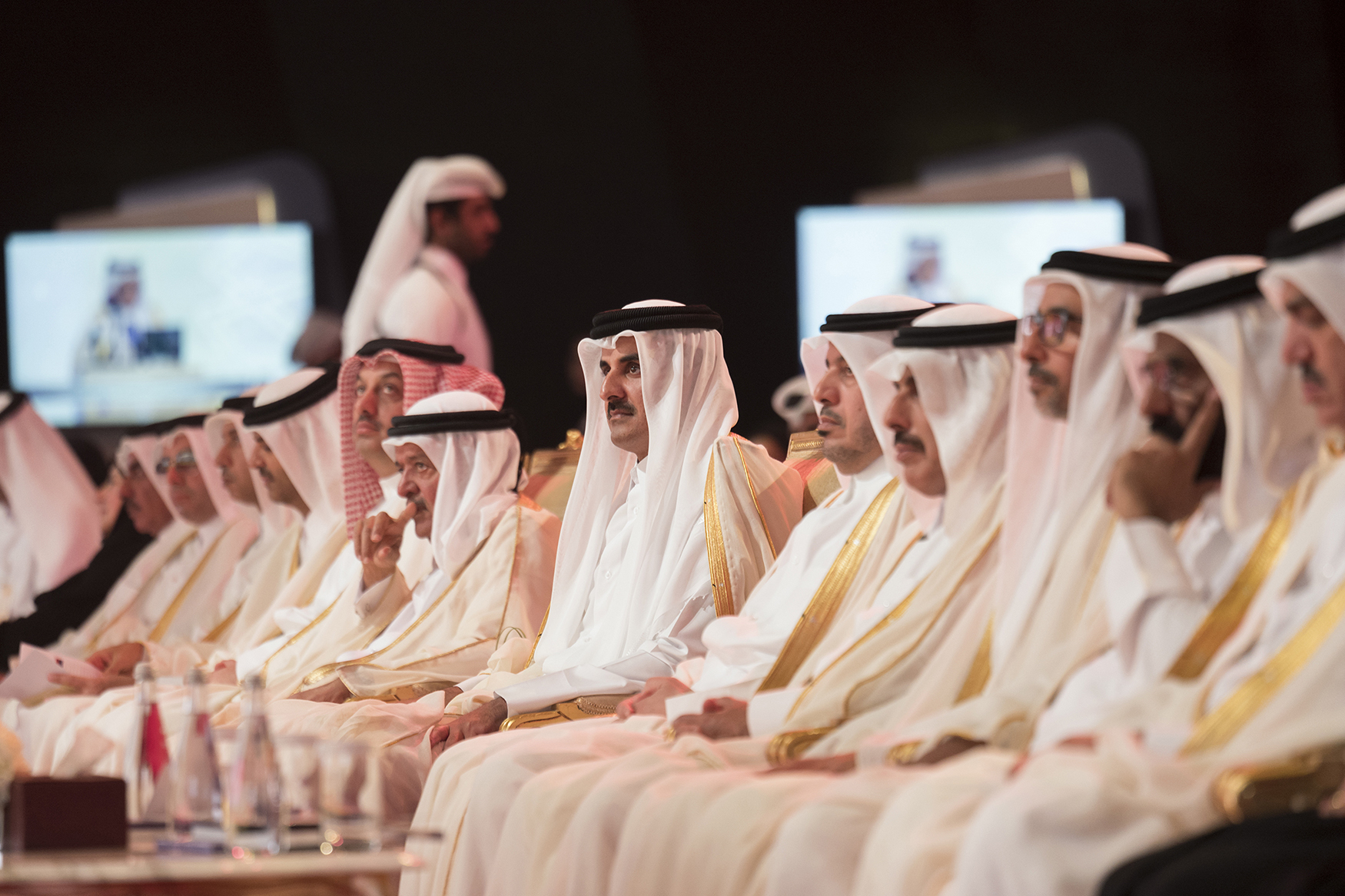 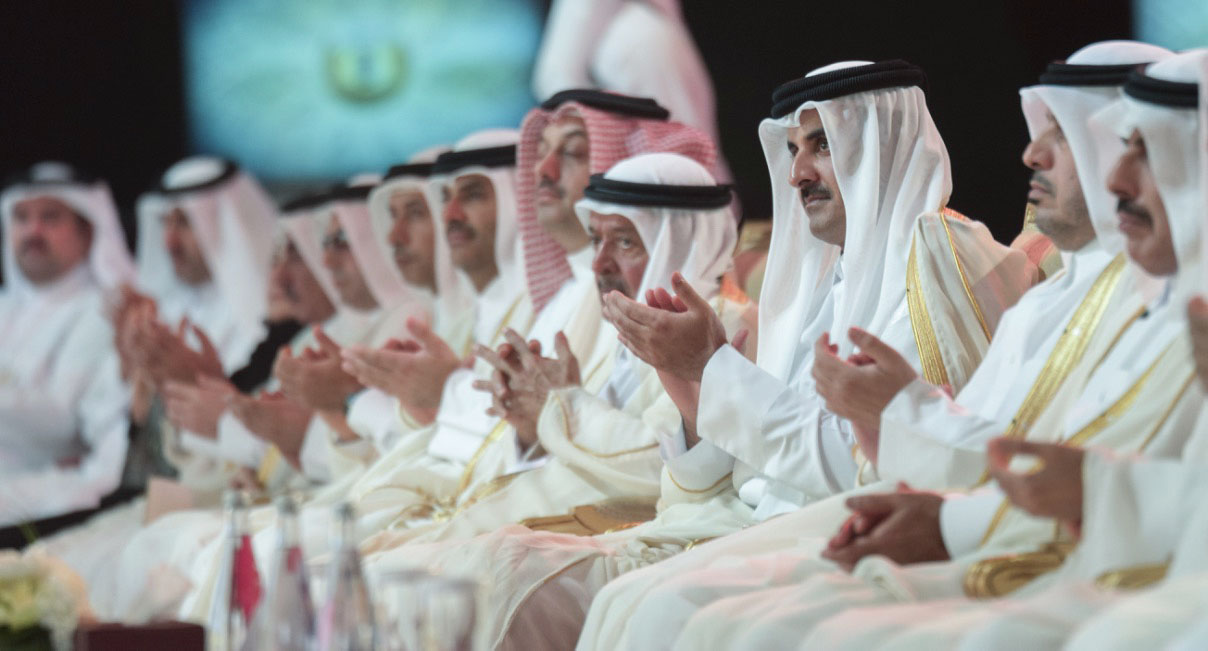 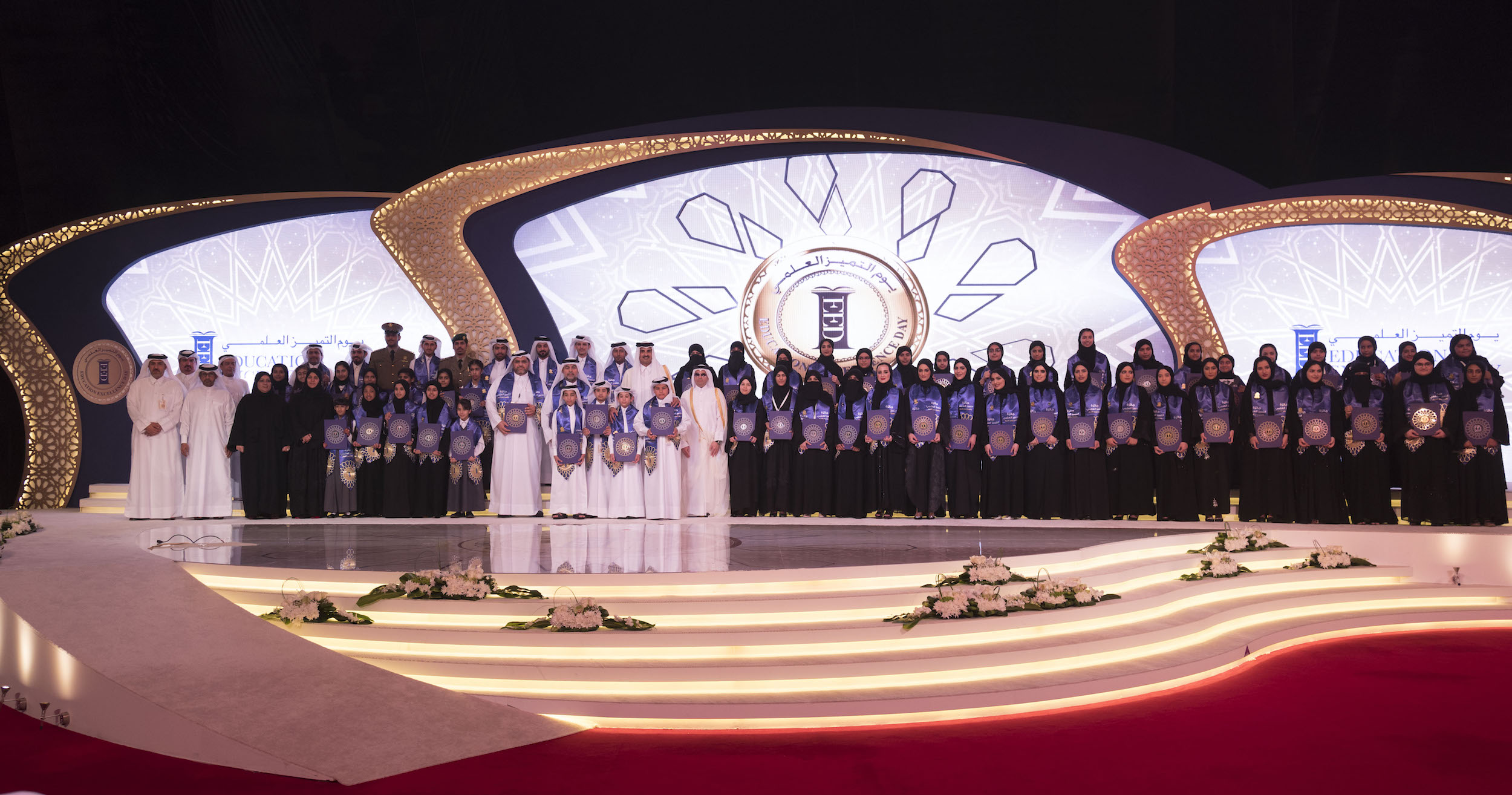 A film about the march of excellence for the outstanding winners of the 2018 award in various categories and their future aspirations to serve their country was displayed during the ceremony.

HH The Amir Sheikh Tamim bin Hamad Al Thani then honored the winners of the Education Excellence Day award for the year 2018.