HH The Amir Attends Conclusion of Qatar Grand Prix, Opening Round of MotoGP 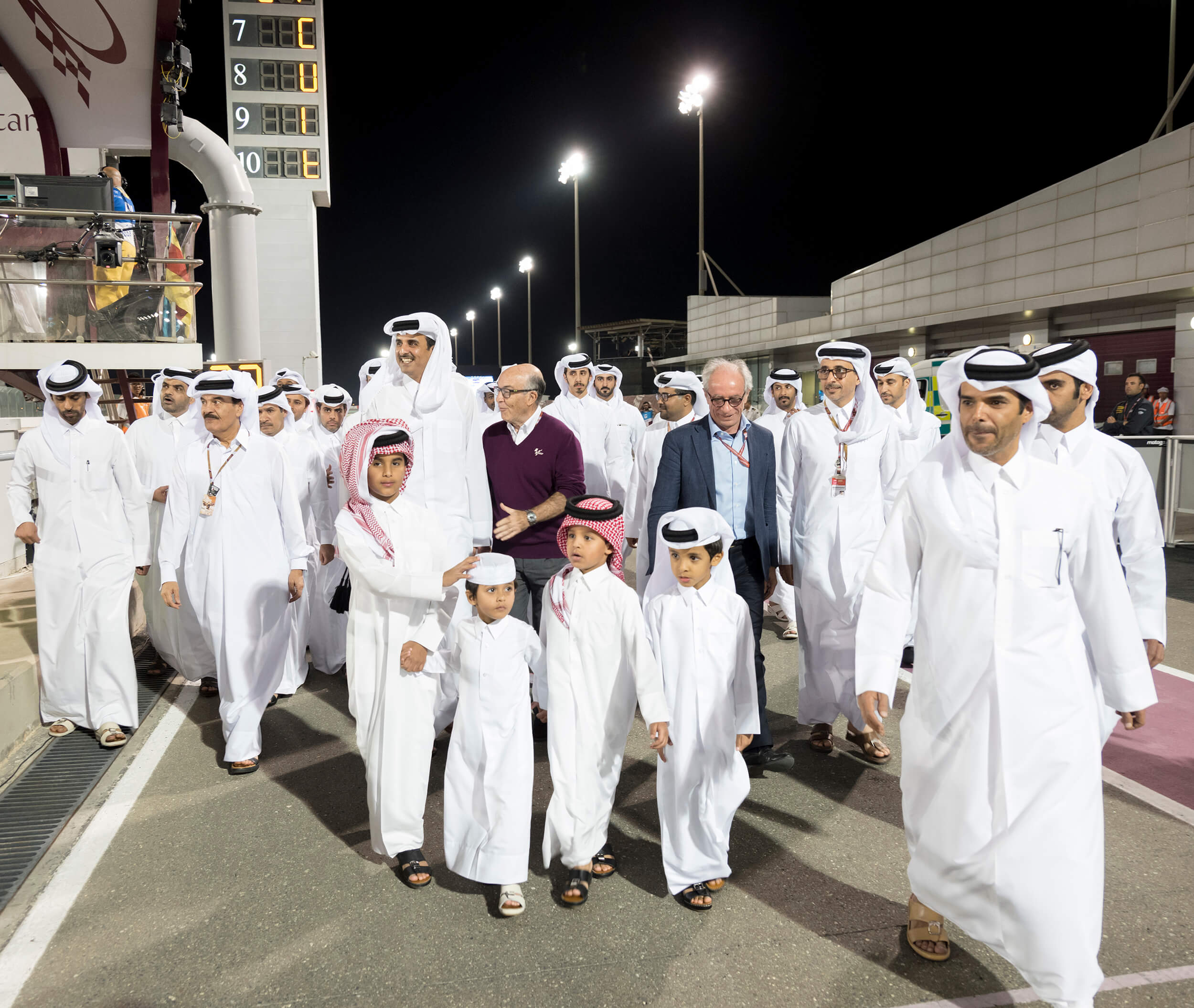 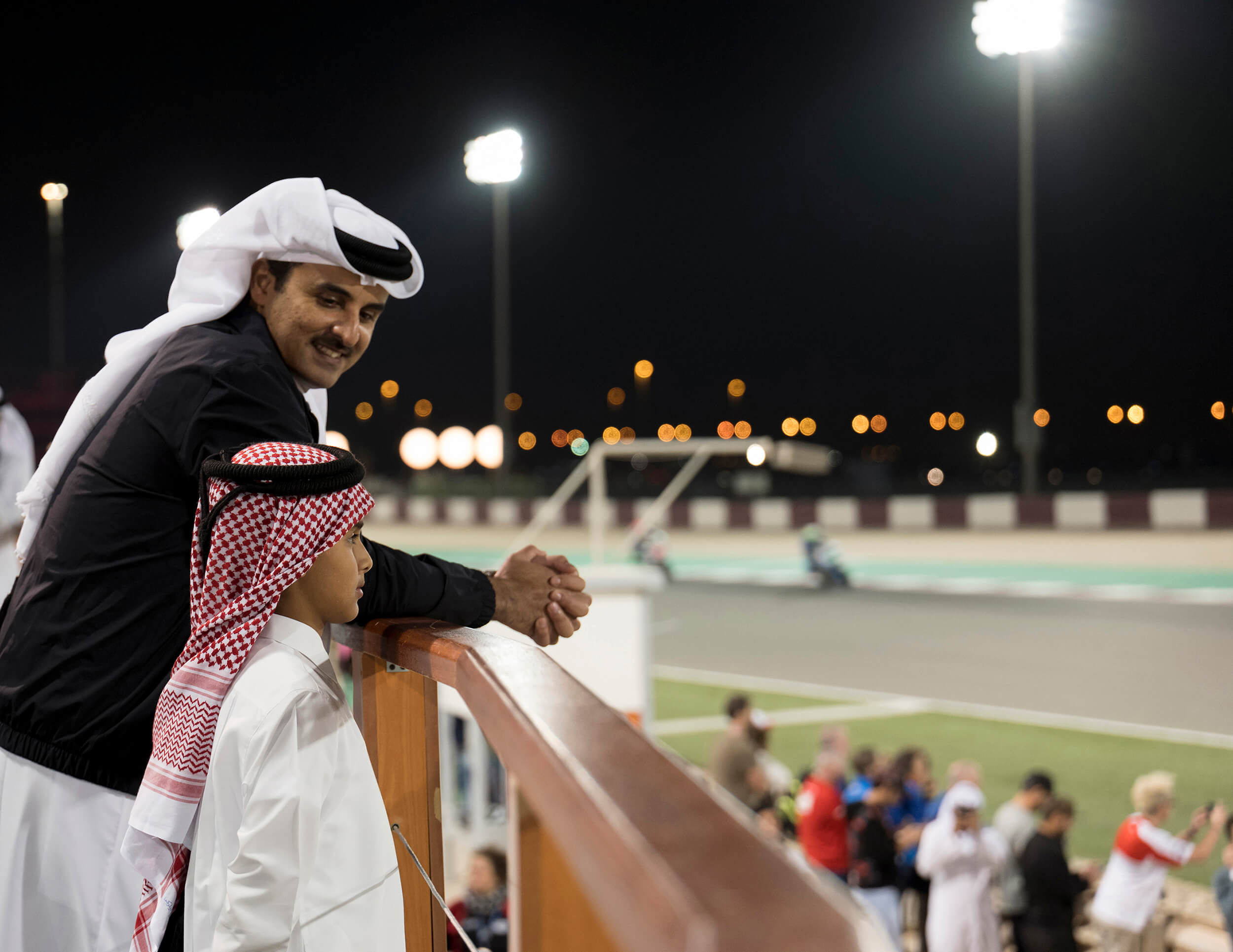 His Highness The Amir Sheikh Tamim bin Al Thani attended on Sunday the conclusion of MotoGP Grand Prix of Qatar 2018, the opening round of the 2018 FIM MotoGP, which was held in Losail International Circuit.

HH The Amir attended the main race of the MotoGP, which was won by Andrea Dovizioso of Ducati.