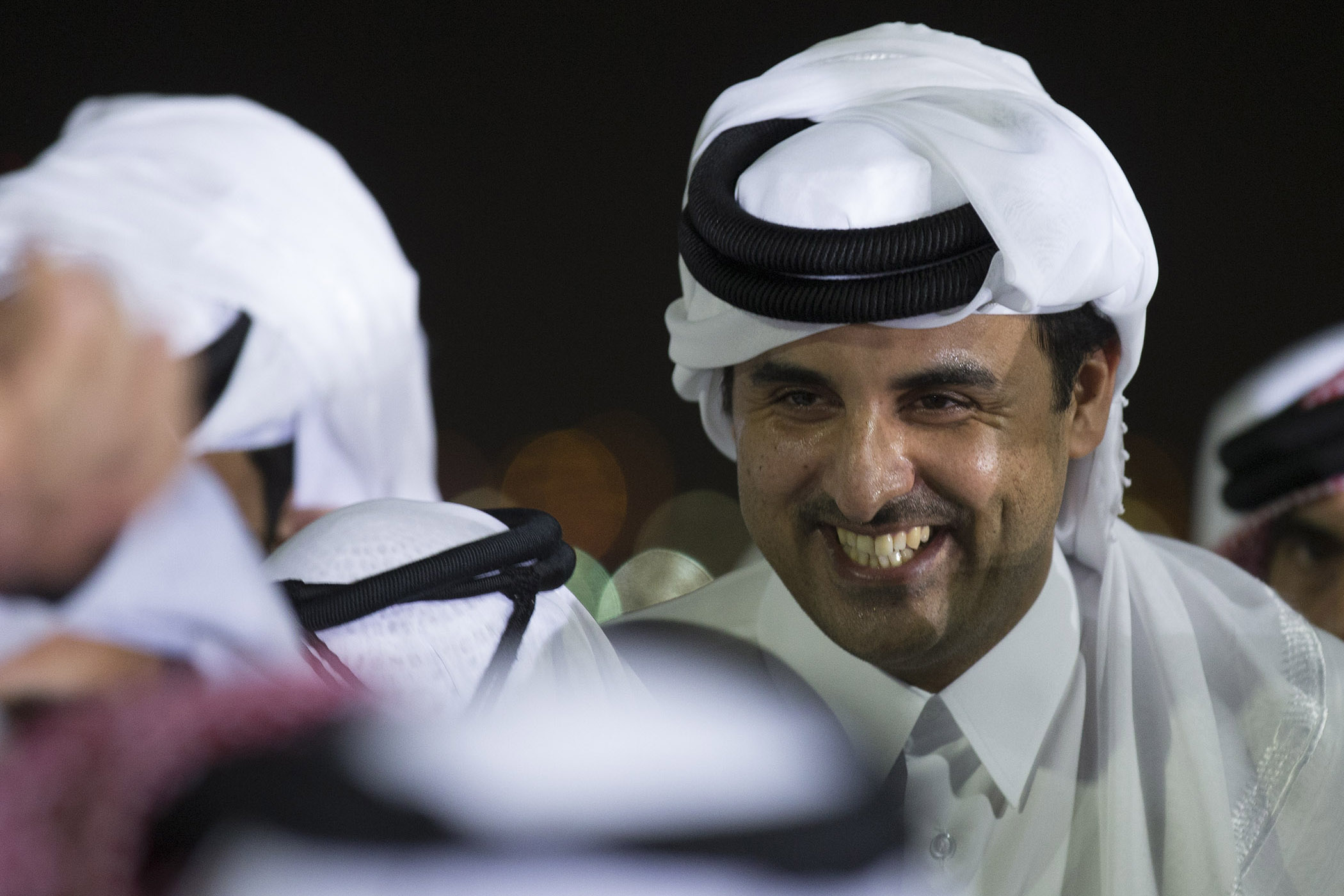 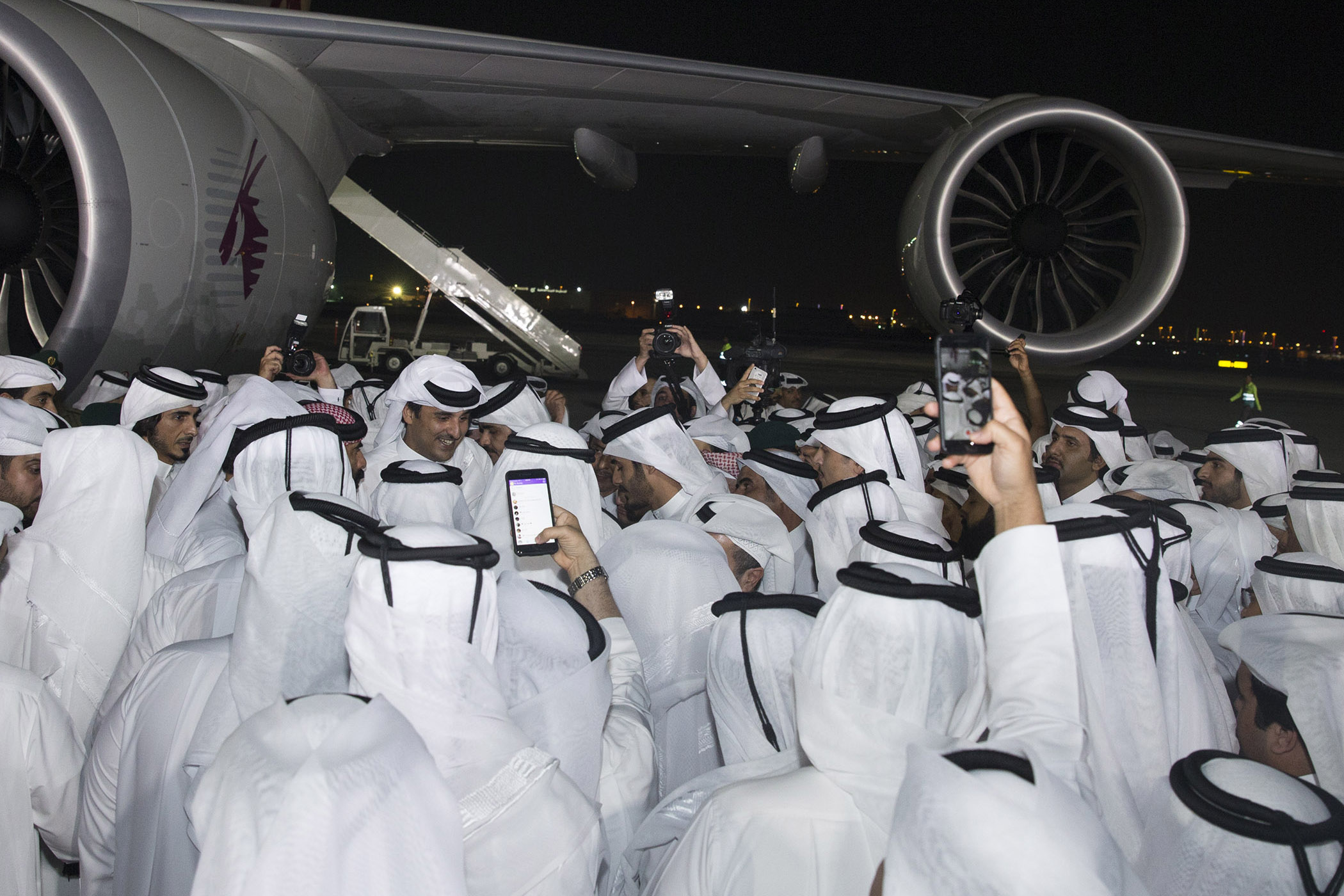 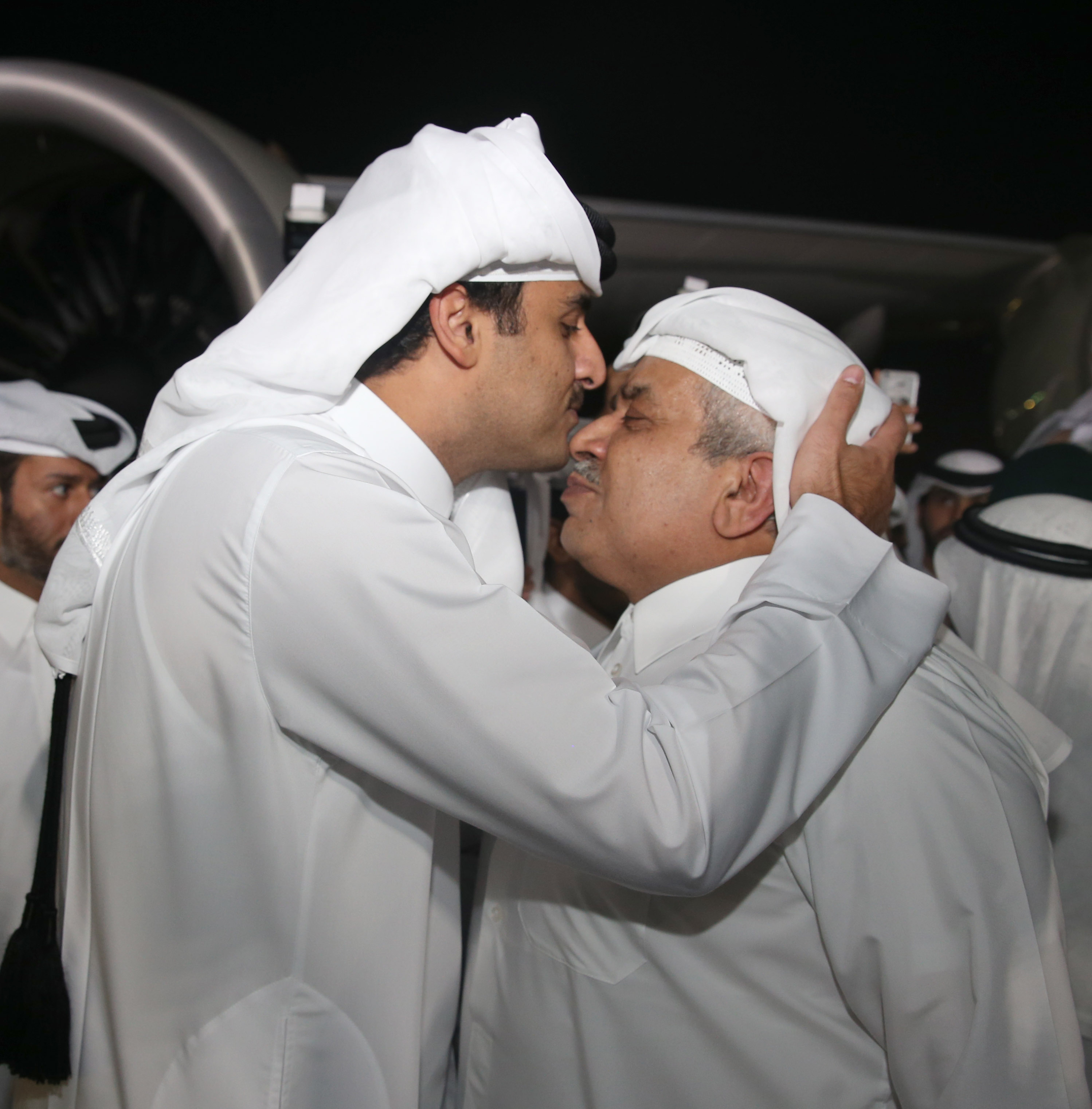 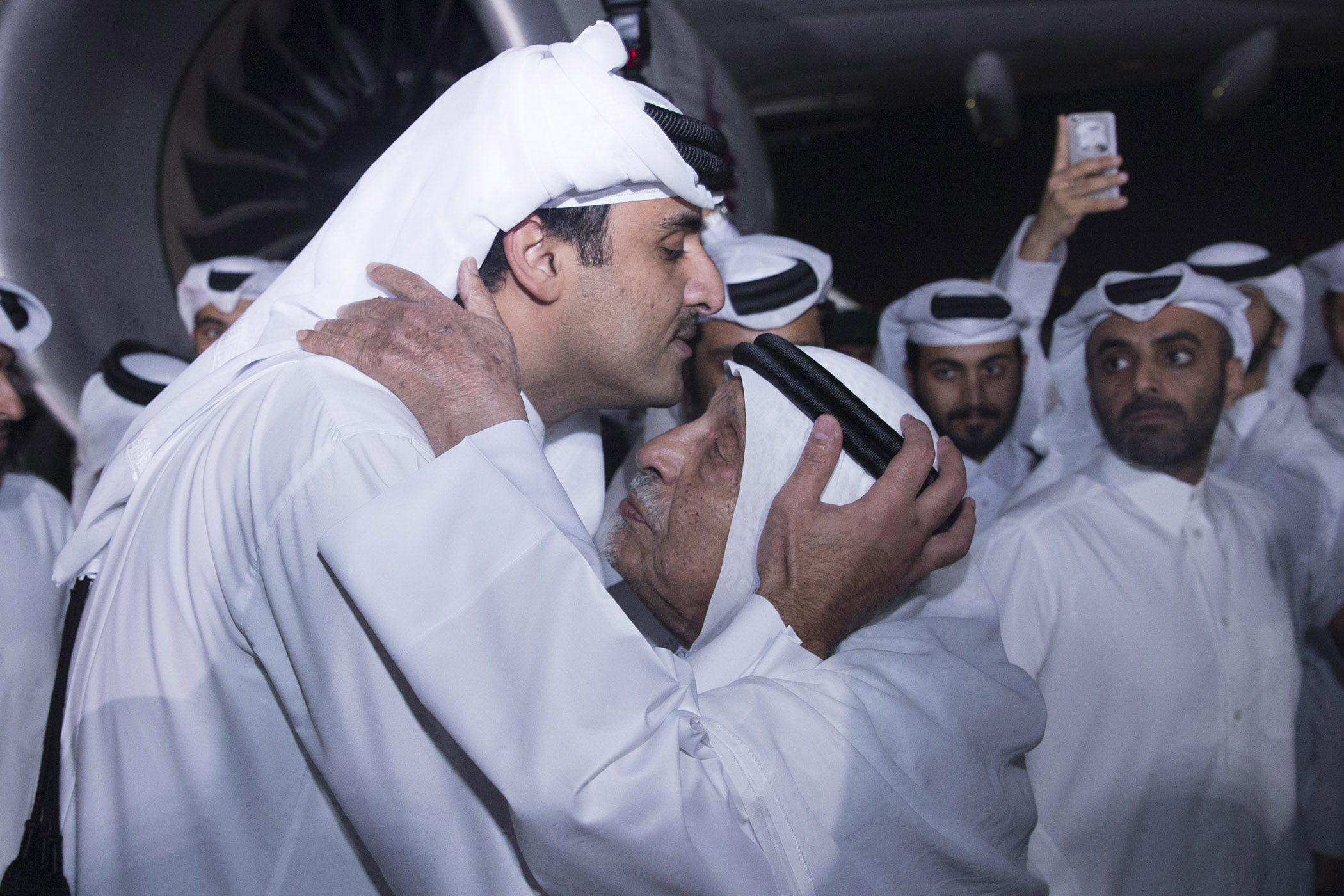 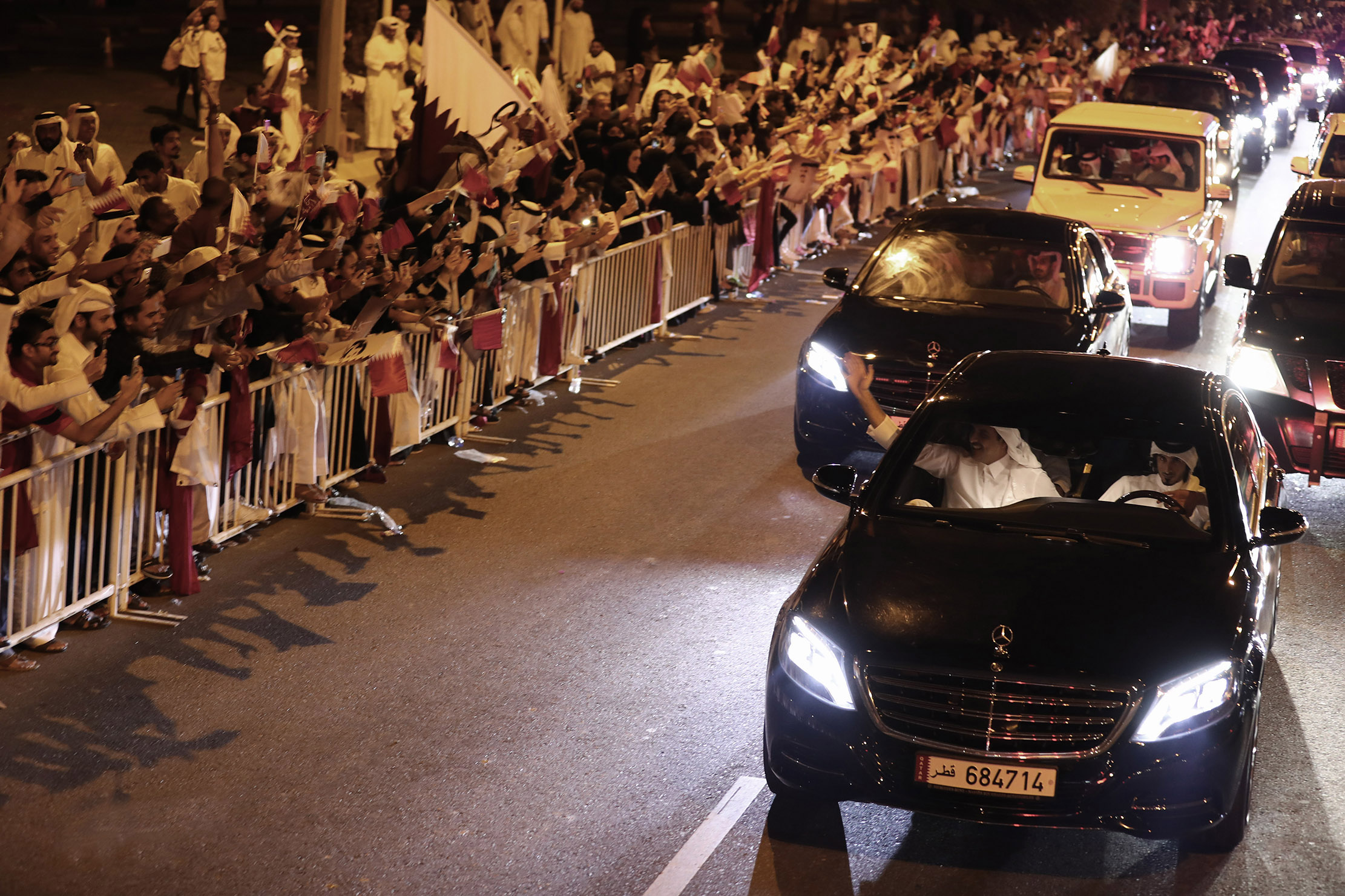 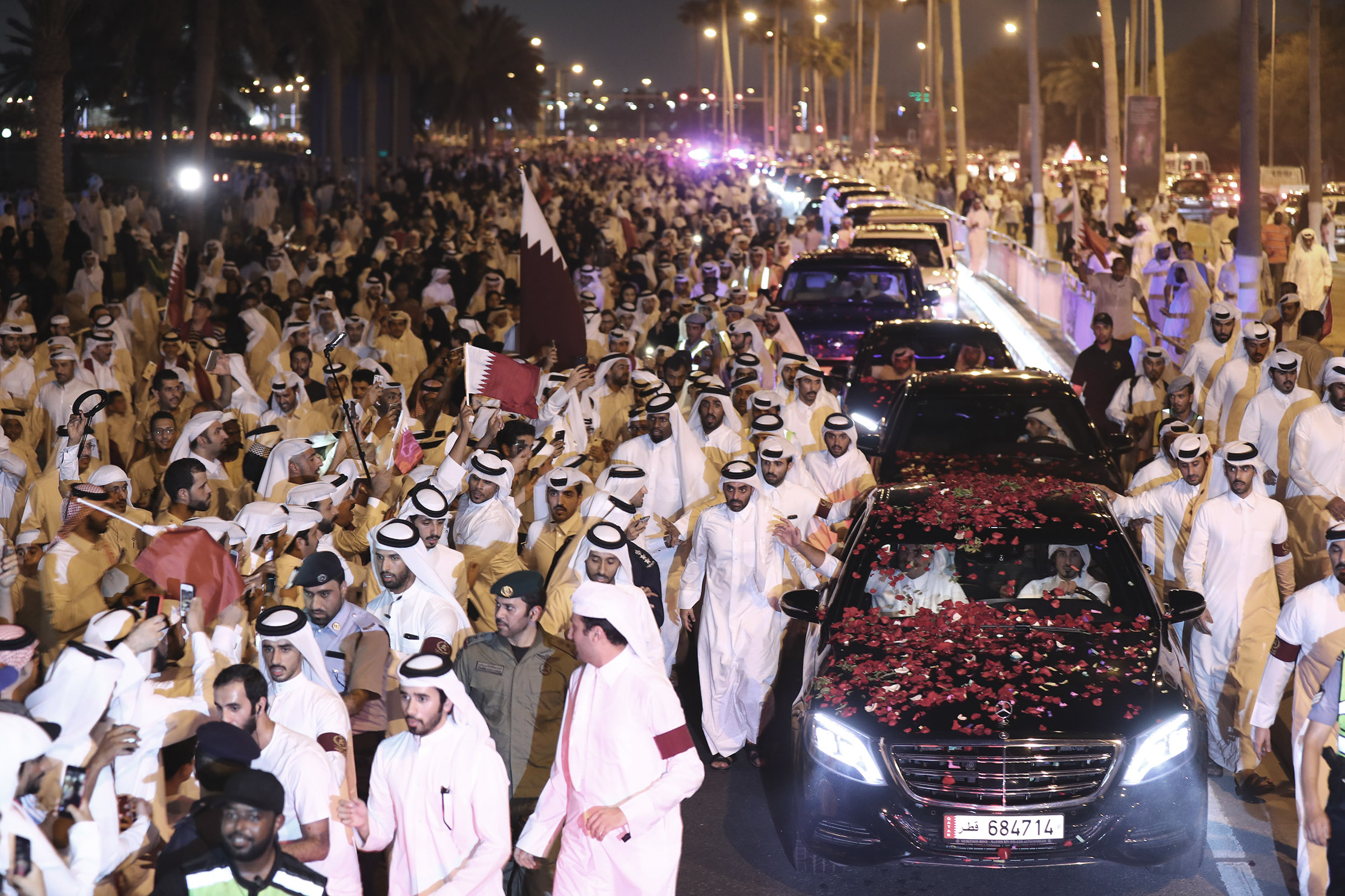 A large number of citizens and residents have gathered along the Doha Corniche to celebrate HH The Amir's return to homeland after a working tour included the Republic of Turkey, the Federal Republic of Germany and the French Republic, and concluded with HH The Amir's participation in the 72nd session of the United Nations General Assembly in New York.

The huge public reception was a popular initiative launched by citizens and residents on the social media under the hashtag #All_Qatar_Receives_Tamim.