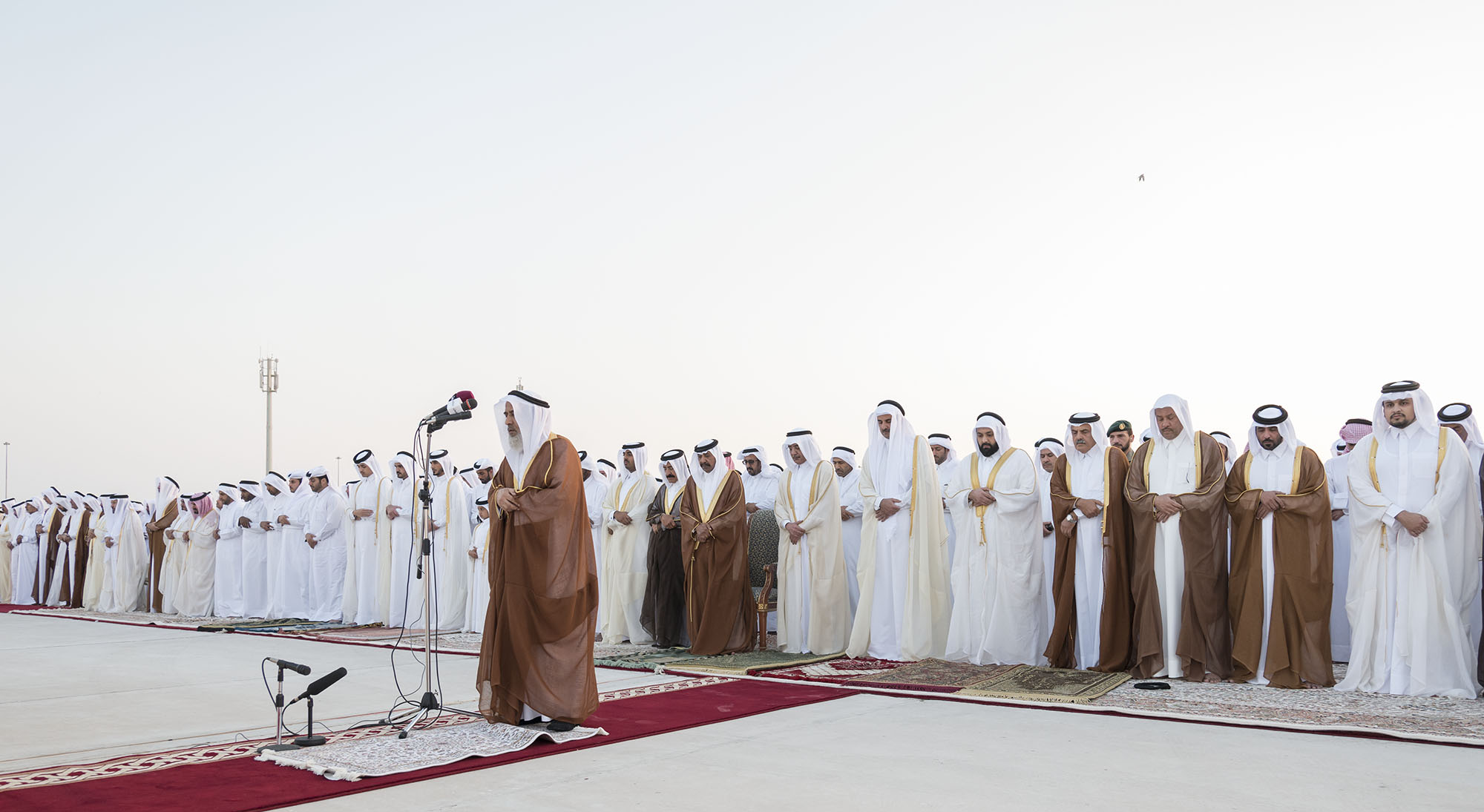 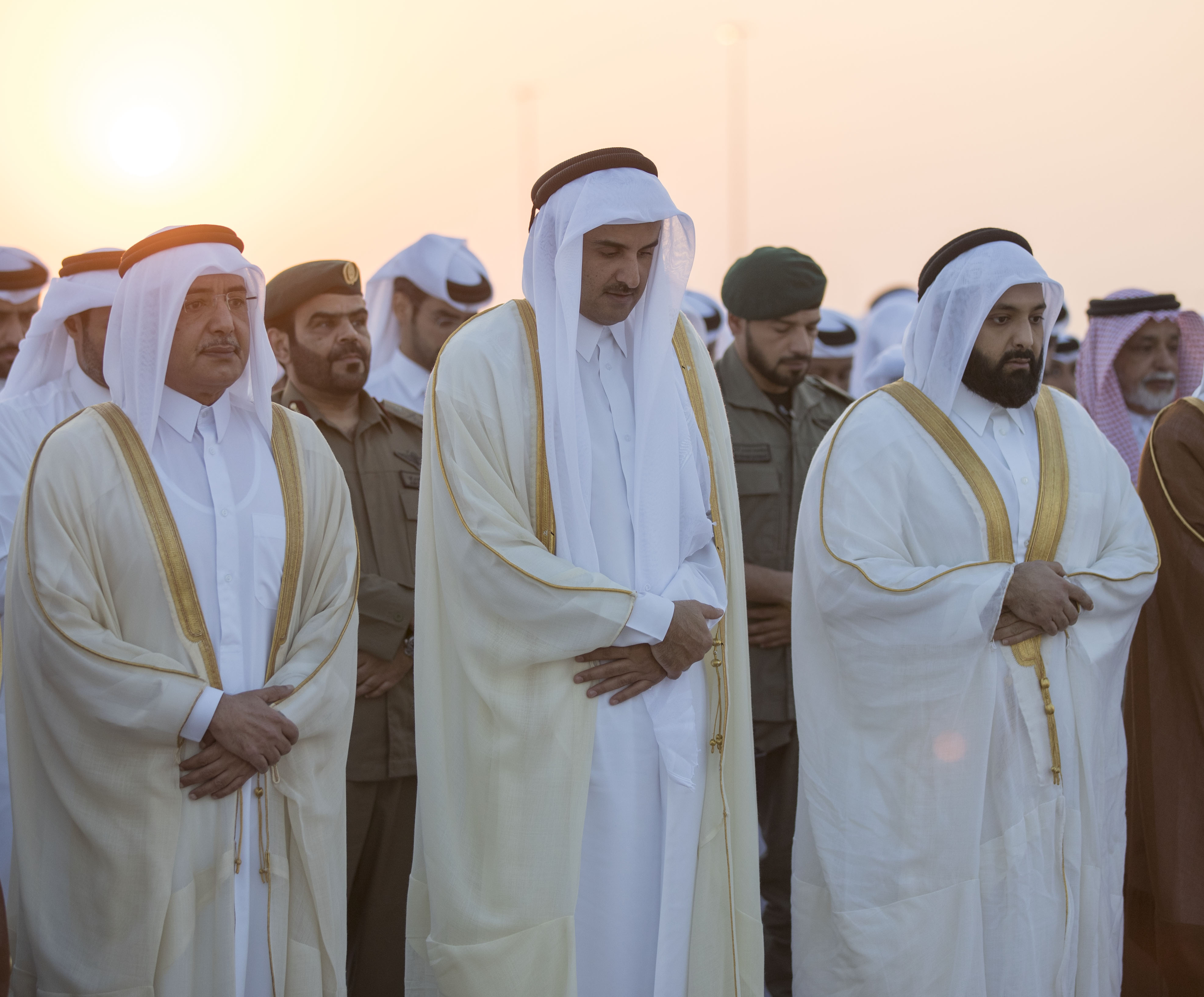 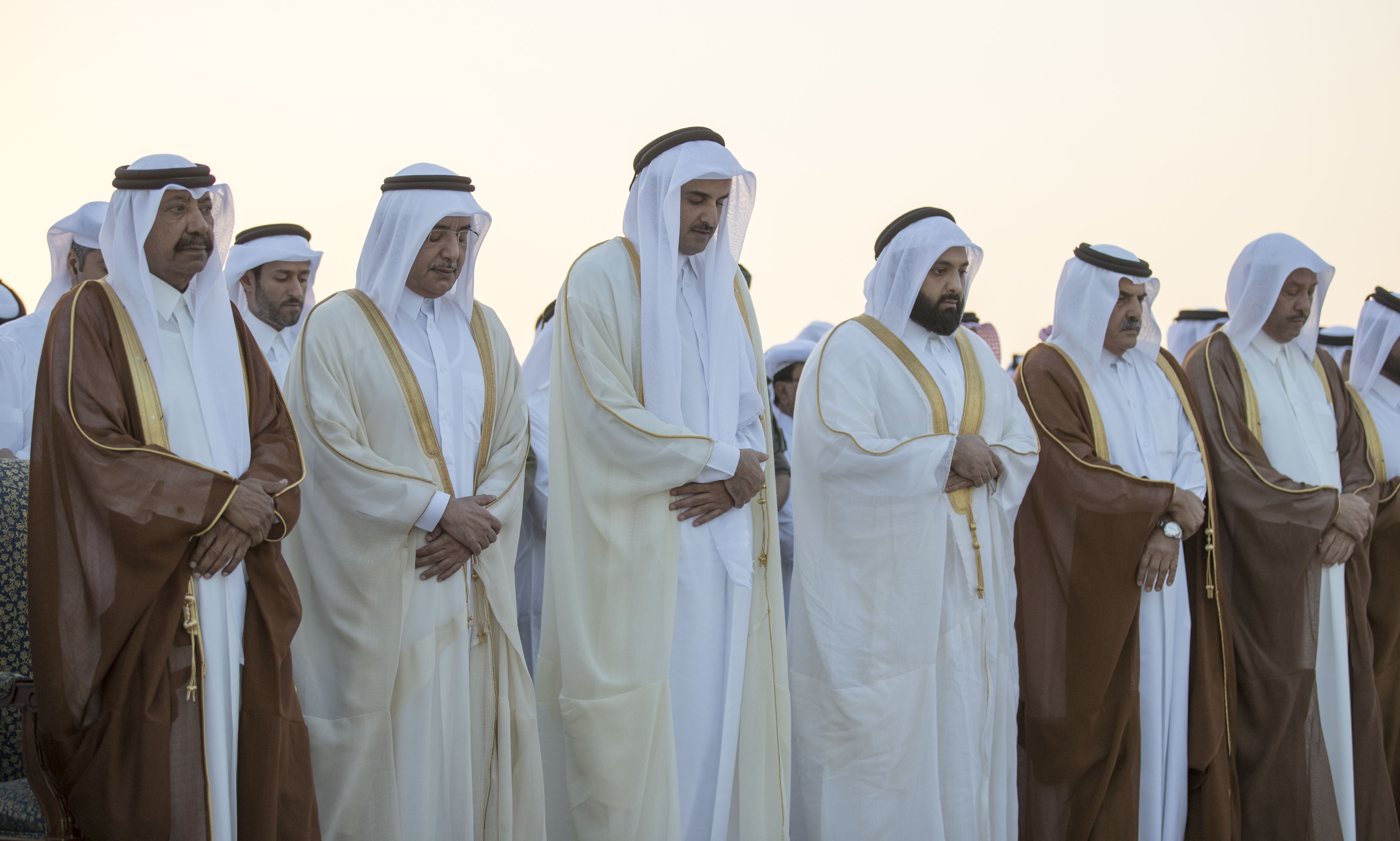 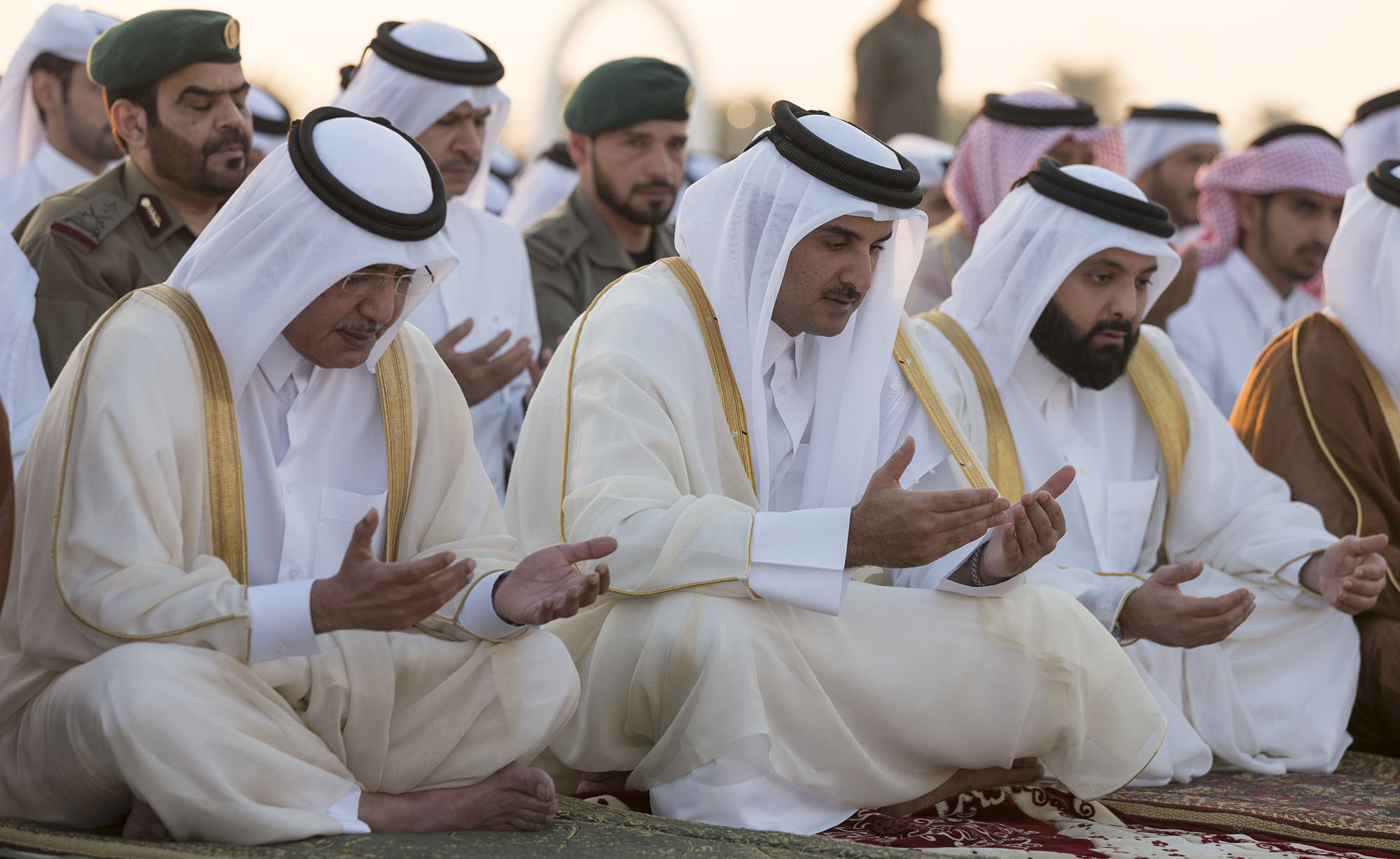 A number of Their Excellencies Sheikhs and Ministers, HE Speaker of the Advisory Council, his Deputy and members of the Council, as well as a gathering of citizens also performed the prayer.

In a sermon after the prayer, Dr. Sheikh Thaqeel Al Shammari urged the worshippers to repent, ask Allah for forgiveness, avoid sedition and make supplication to Almighty Allah for rainfall.