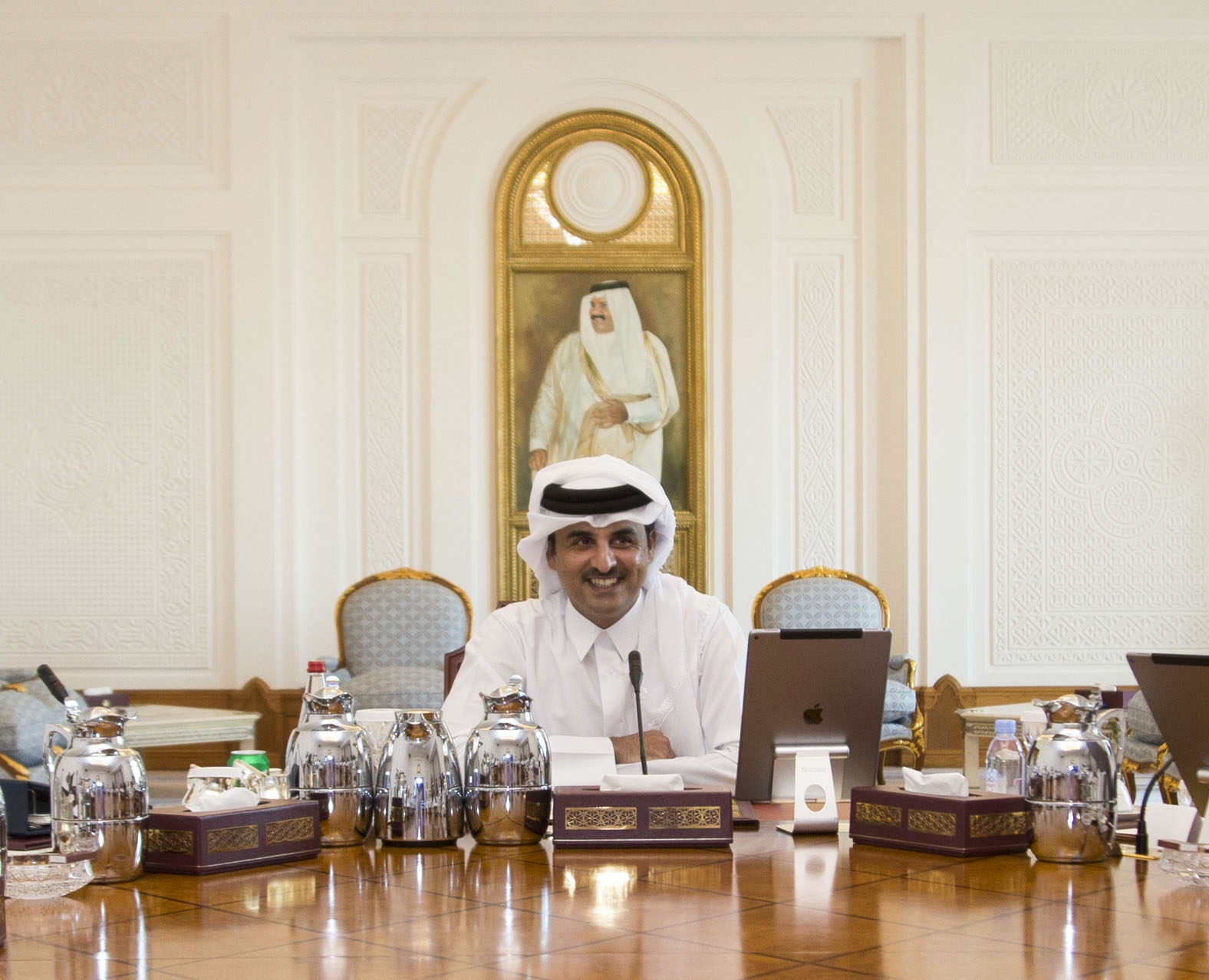 His Highness The Amir Sheikh Tamim bin Hamad Al Thani chaired on Thursday at the Amiri Diwan the third board meeting of the Supreme Committee for Delivery and Legacy in 2017.

HH Sheikh Jassim bin Hamad Al-Thani, the personal representative of HH The Amir and the deputy board chairman, also attended the meeting.

In addition, HE Prime Minister and Minister of Interior Sheikh Abdullah bin Nasser bin Khalifa Al Thani attended the meeting in his capacity as board member along with the remaining members.

The meeting reviewed the latest developments of the 2022 Qatar World Cup projects and what has been achieved in the previous period.