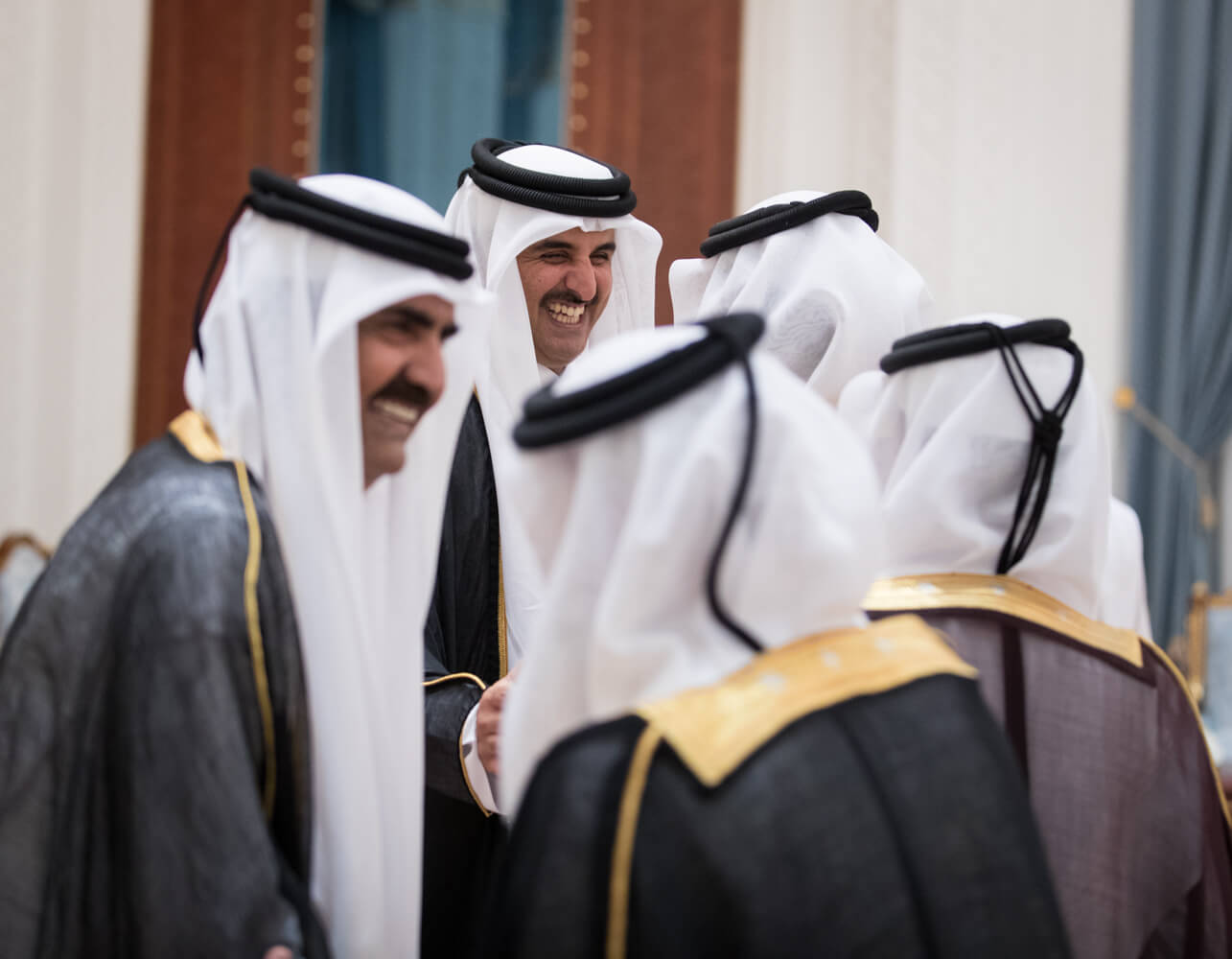 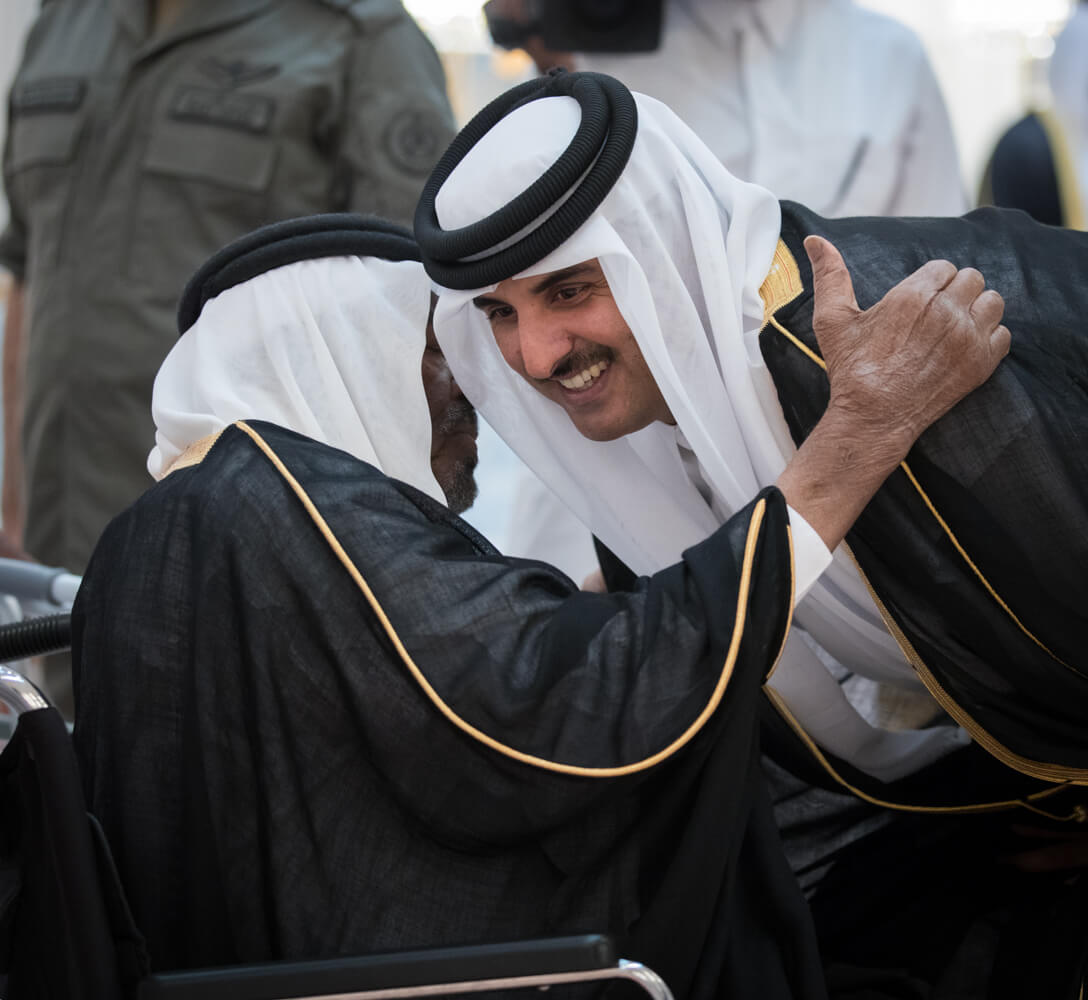 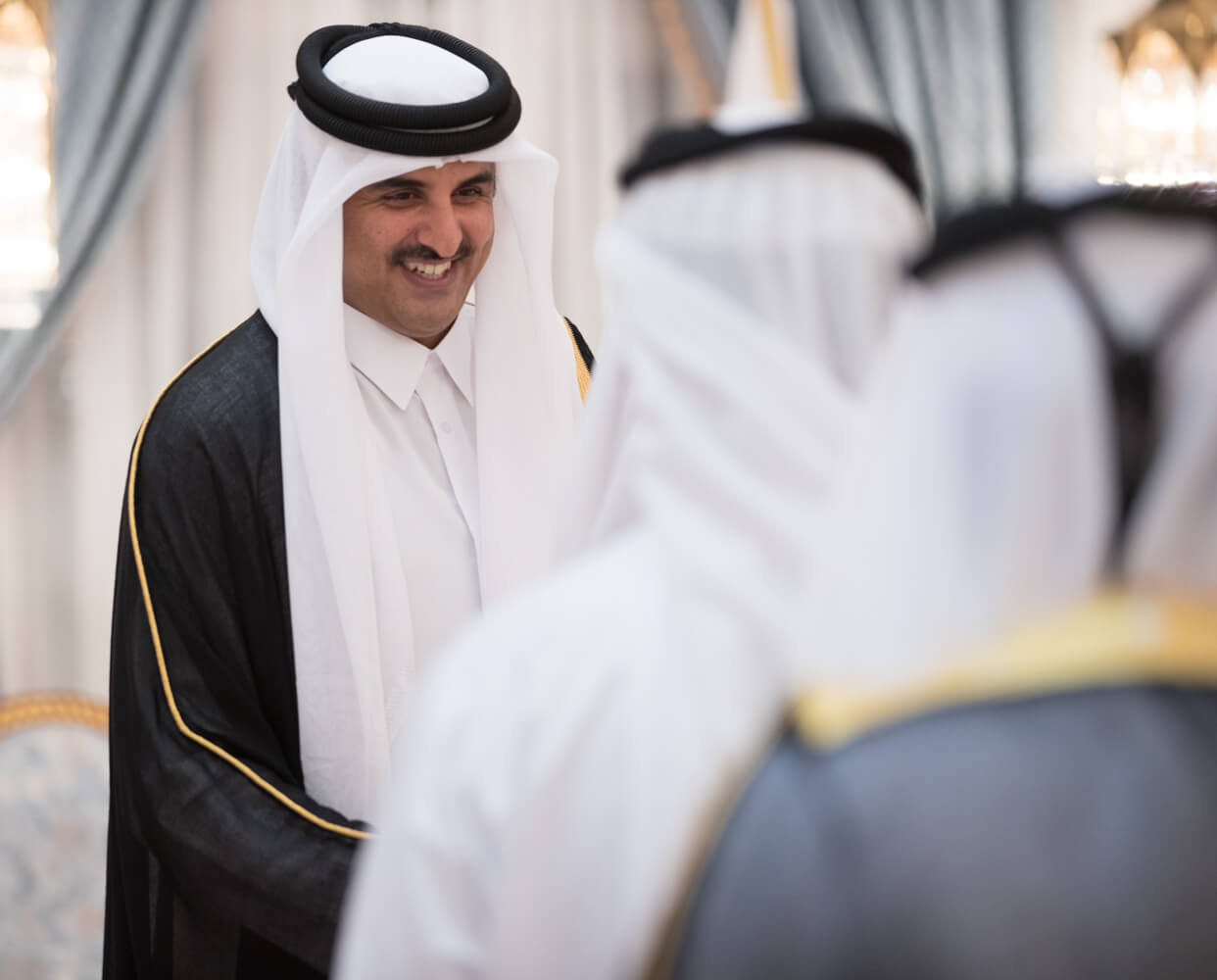 HH The Amir and HH The Father Amir exchanged greetings with the well-wishers on the advent of Ramadan, praying to Allah to gift the State of Qatar and the Qatari people peace and prosperity.

Reception of Well- Wishers on the Holy Month of Ramadan
HH The Amir Hosts Iftar Banquet for Members of the Ruling Family, Dignitaries and Notables