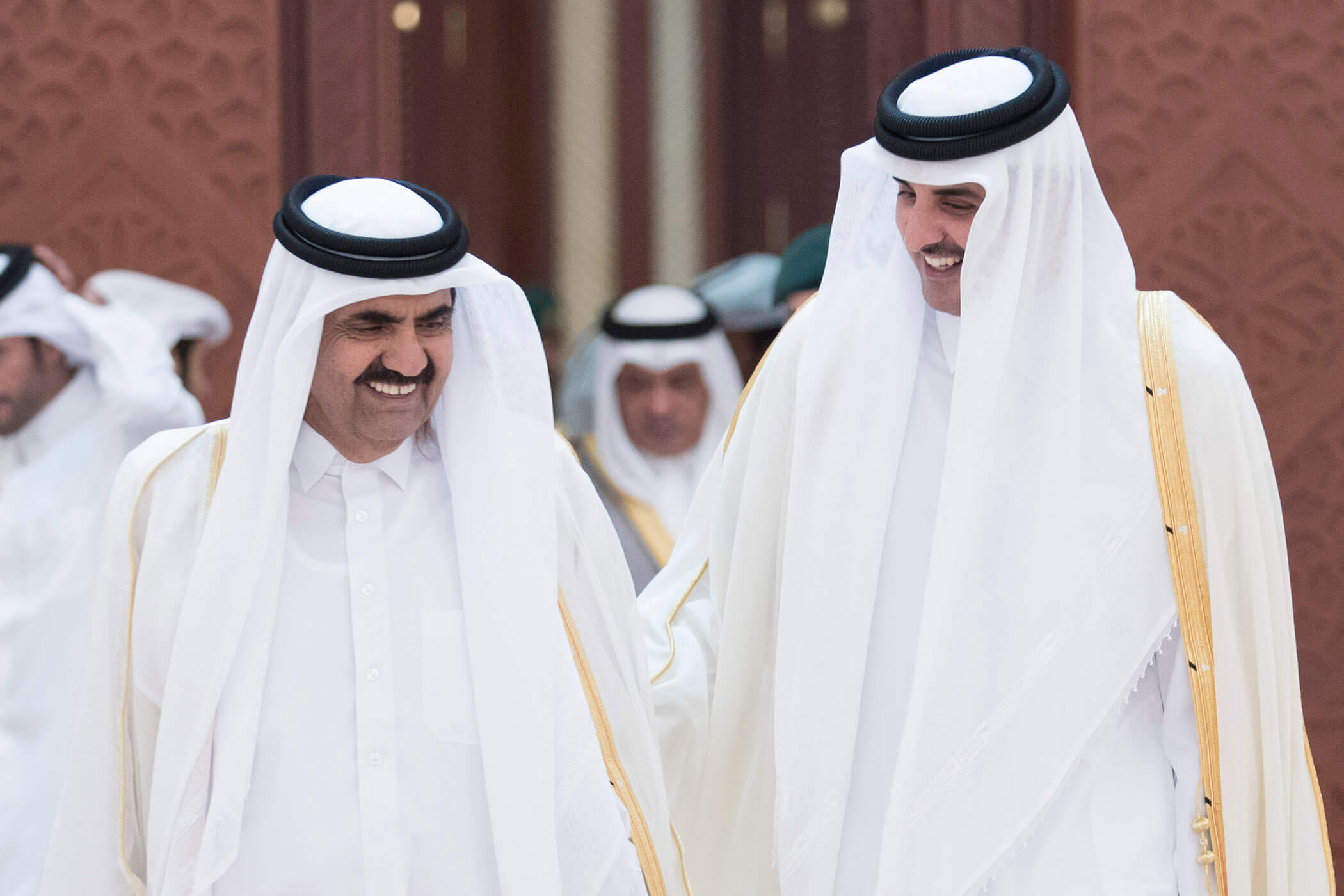 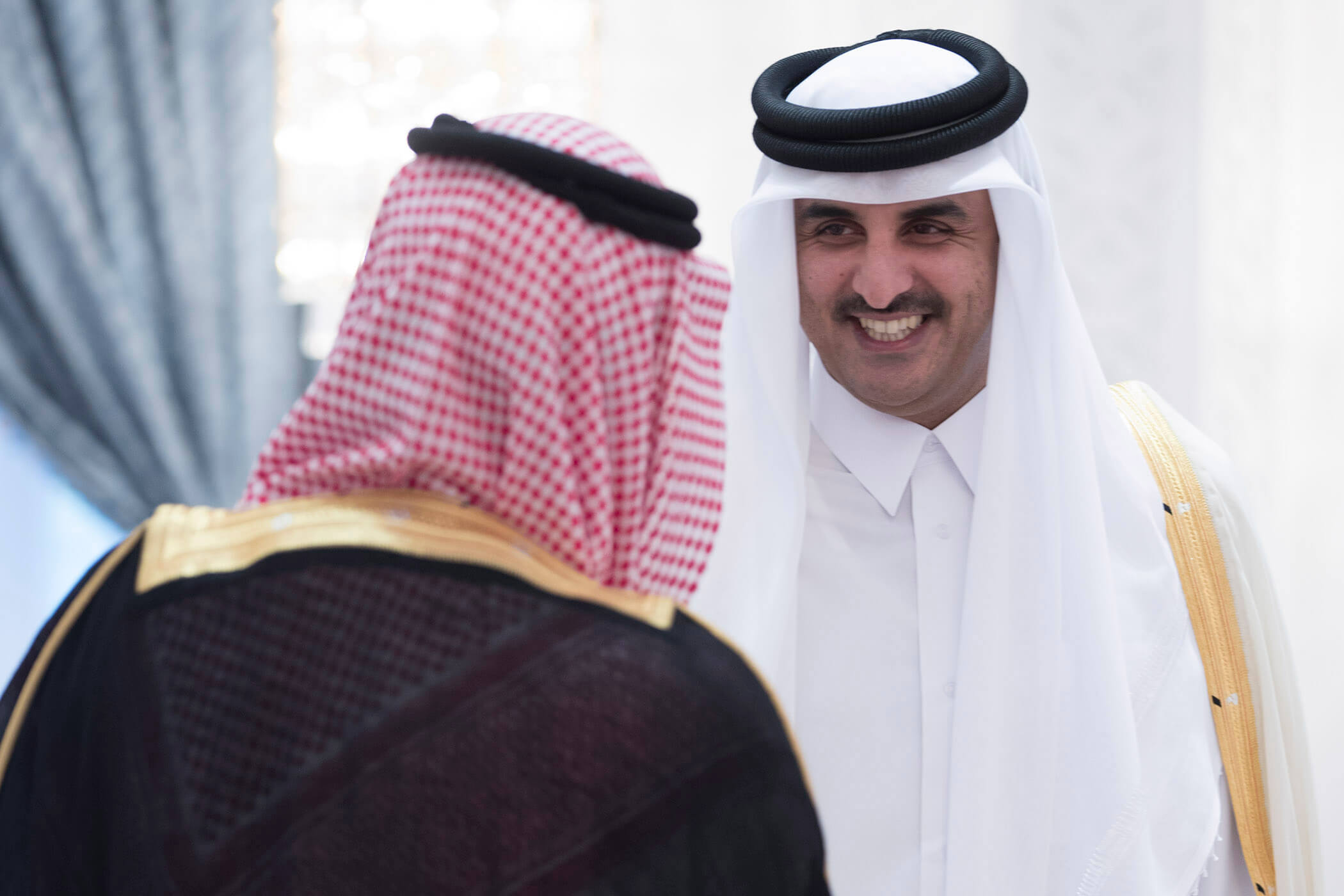 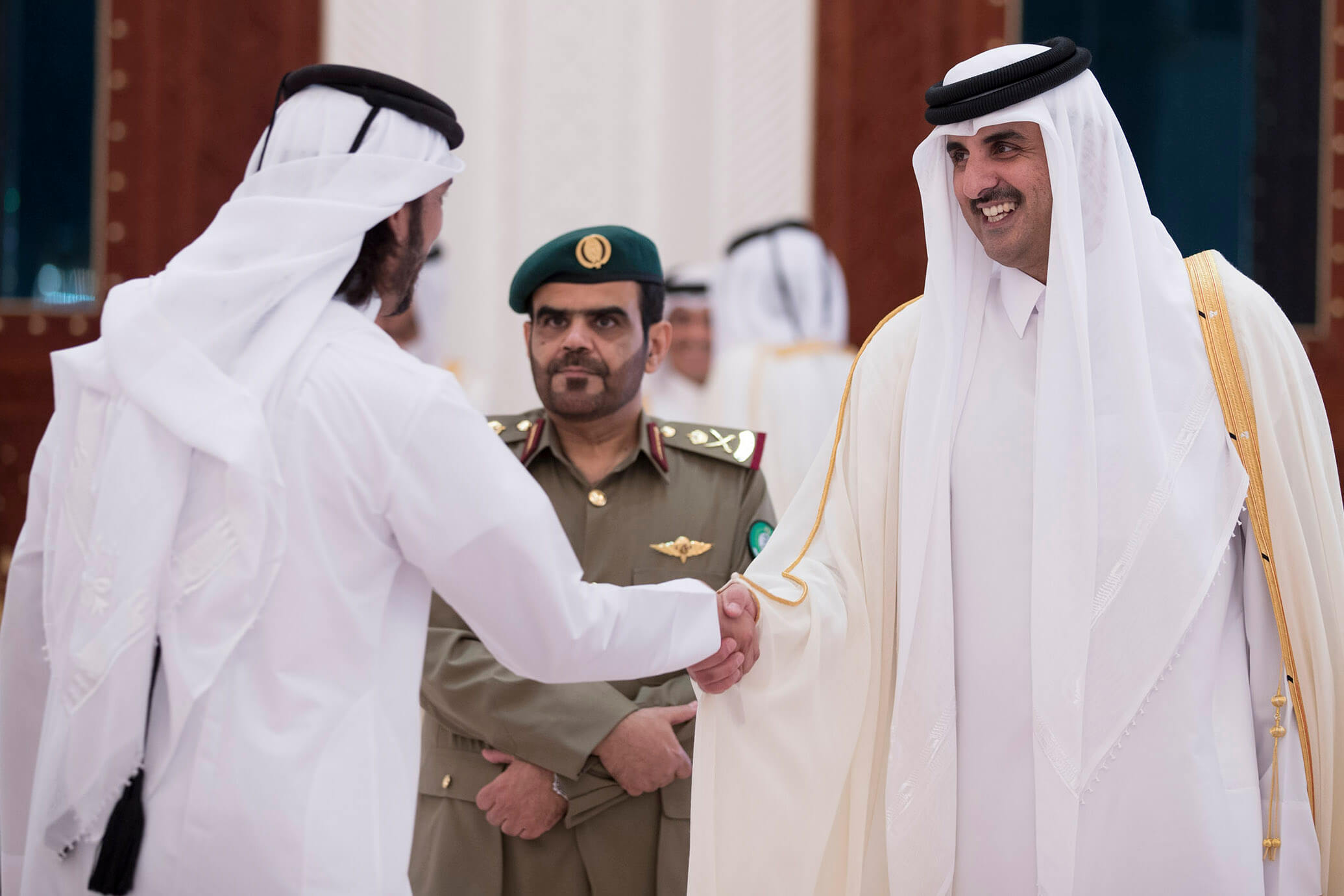 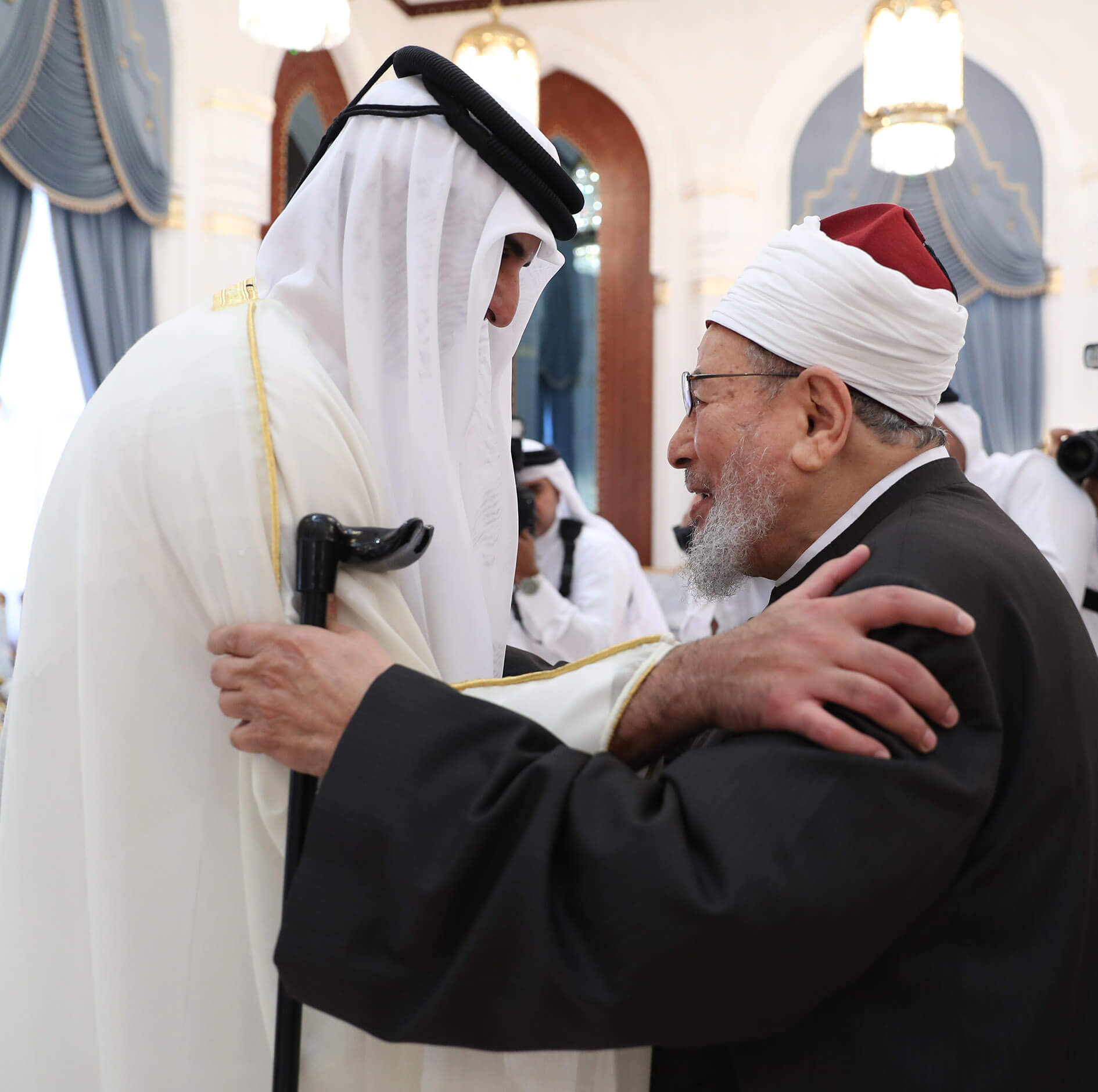 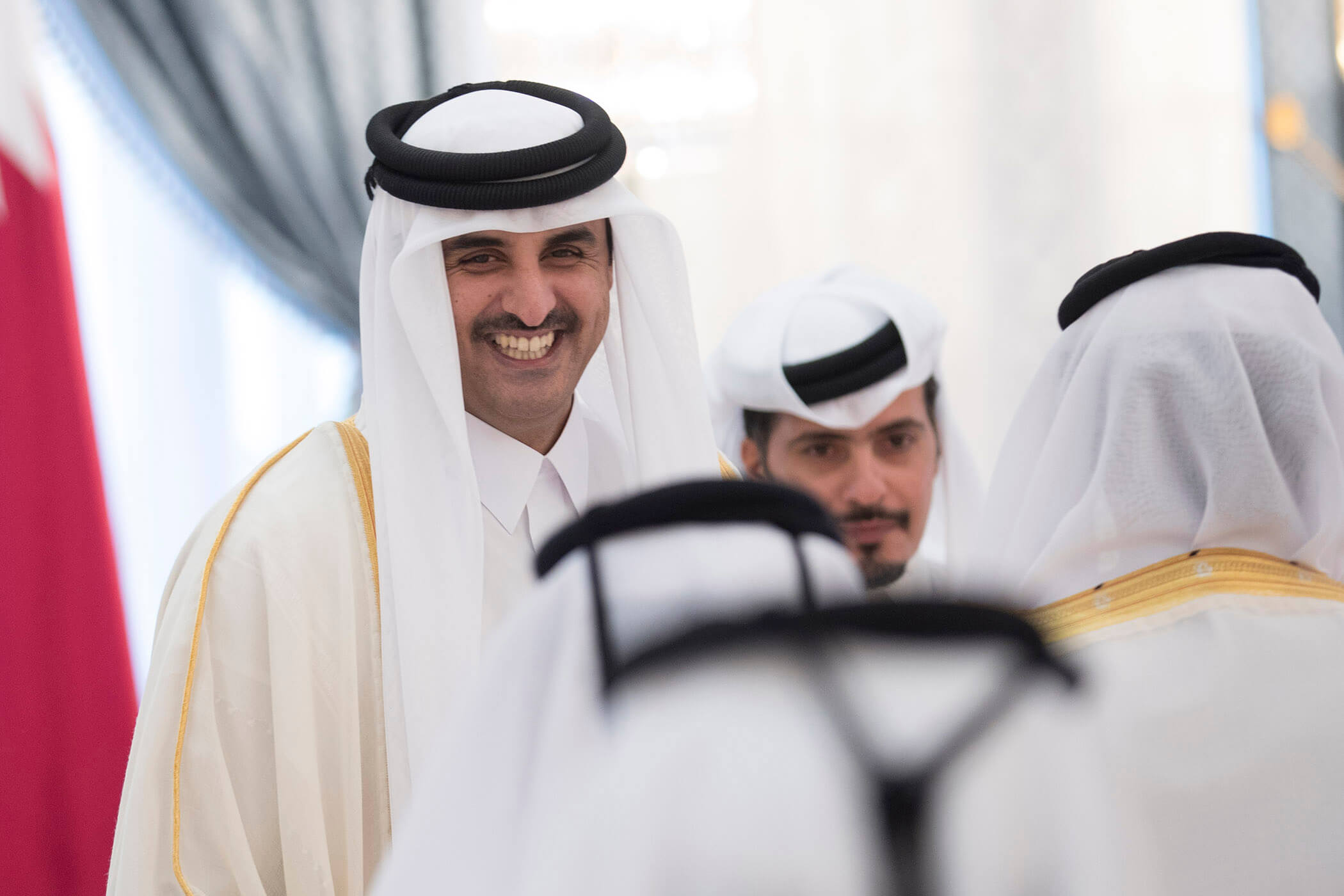 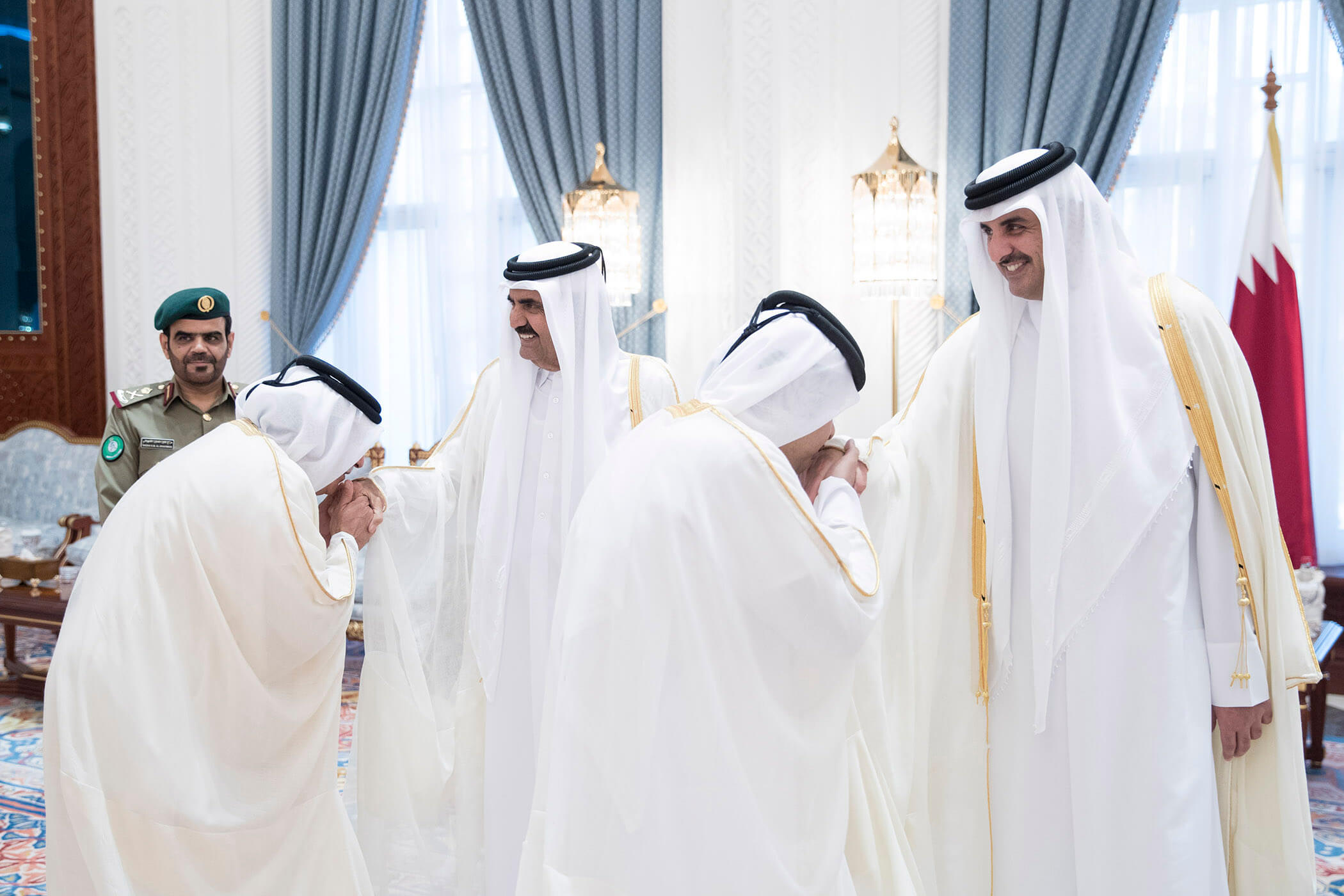 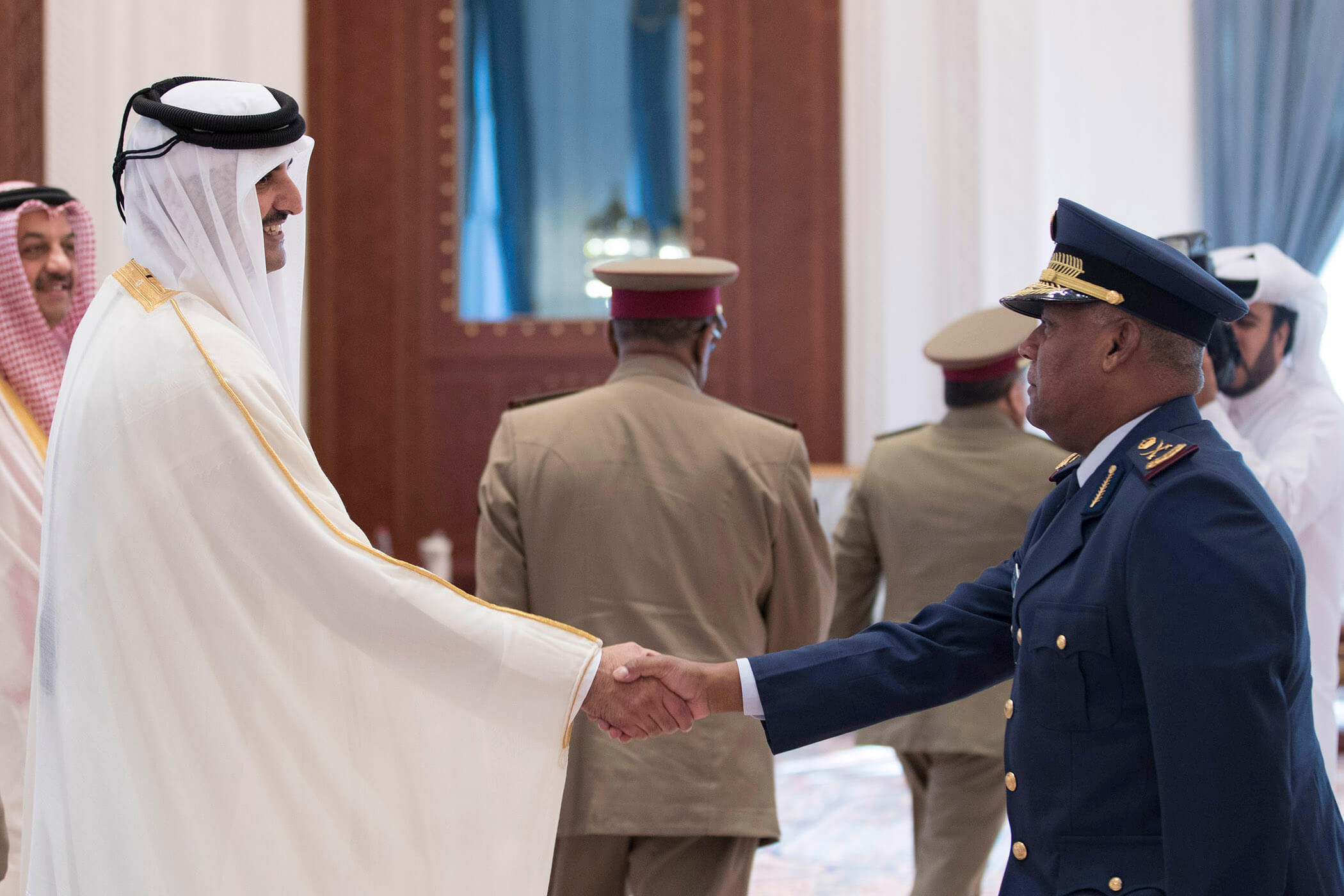 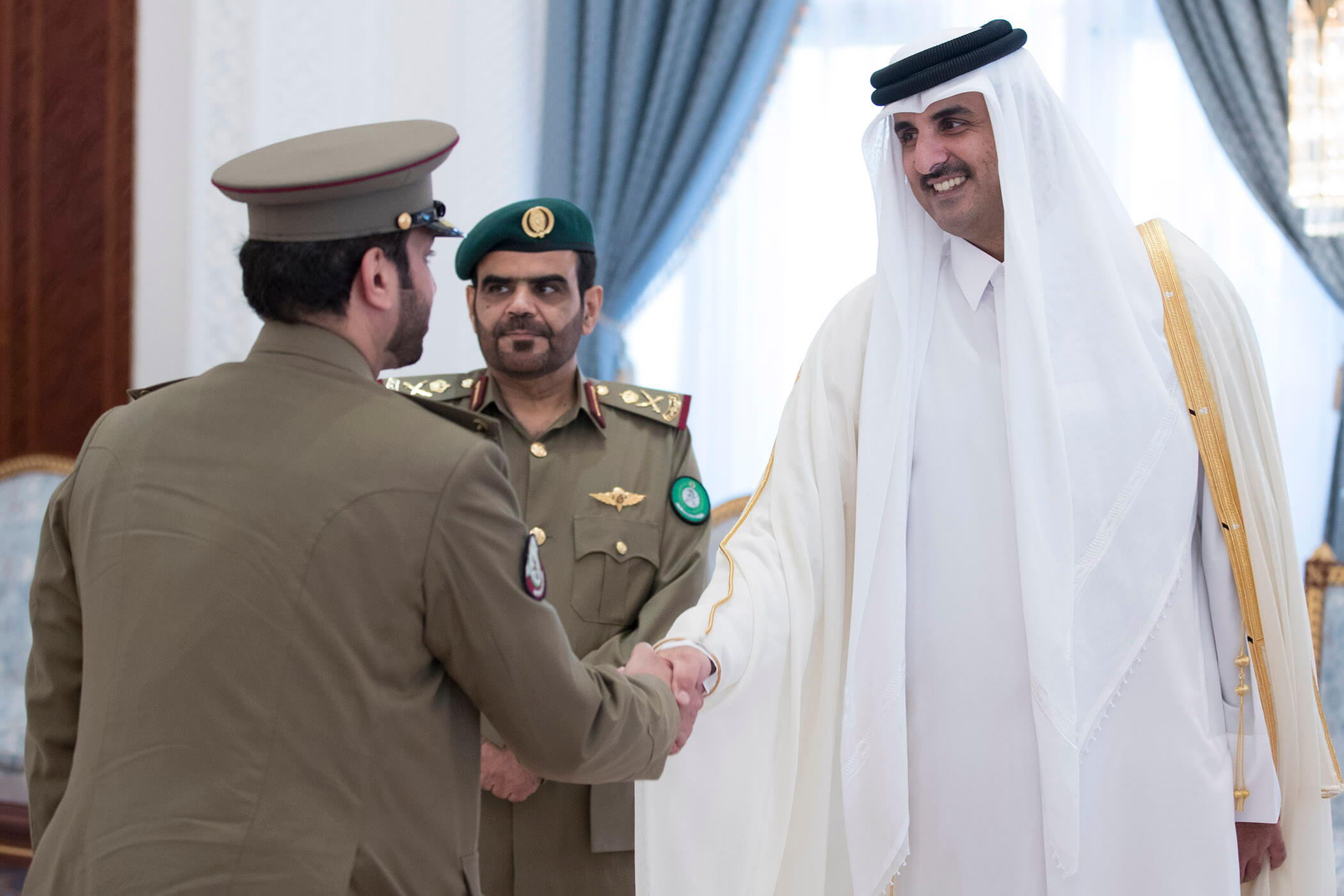 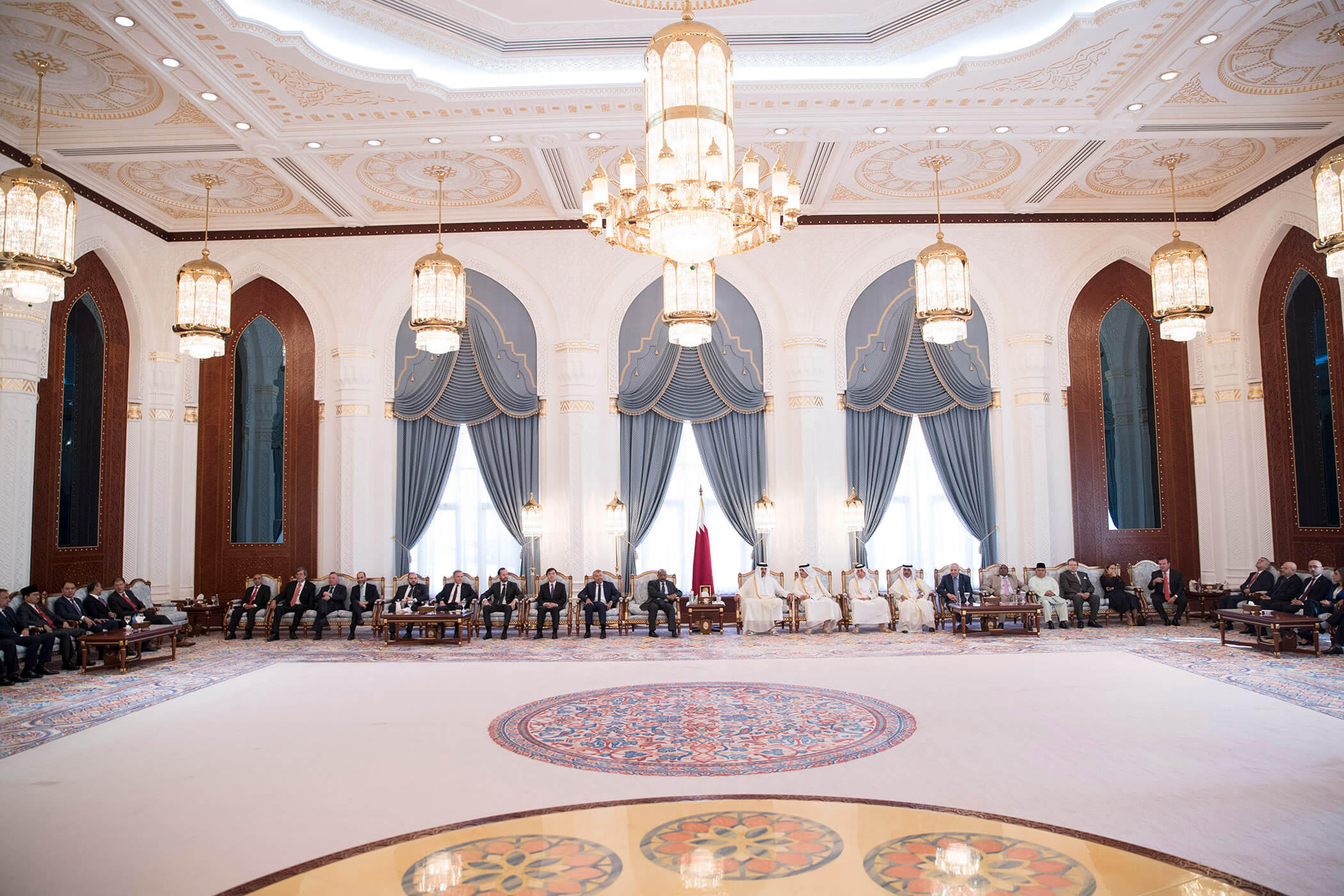 HH The Amir also received Heads of Diplomatic Missions accredited to Qatar as well as army and police officers, and Heads of national institutions and departments.

The well-wishers expressed their sincere congratulations and blessings to HH The Amir.