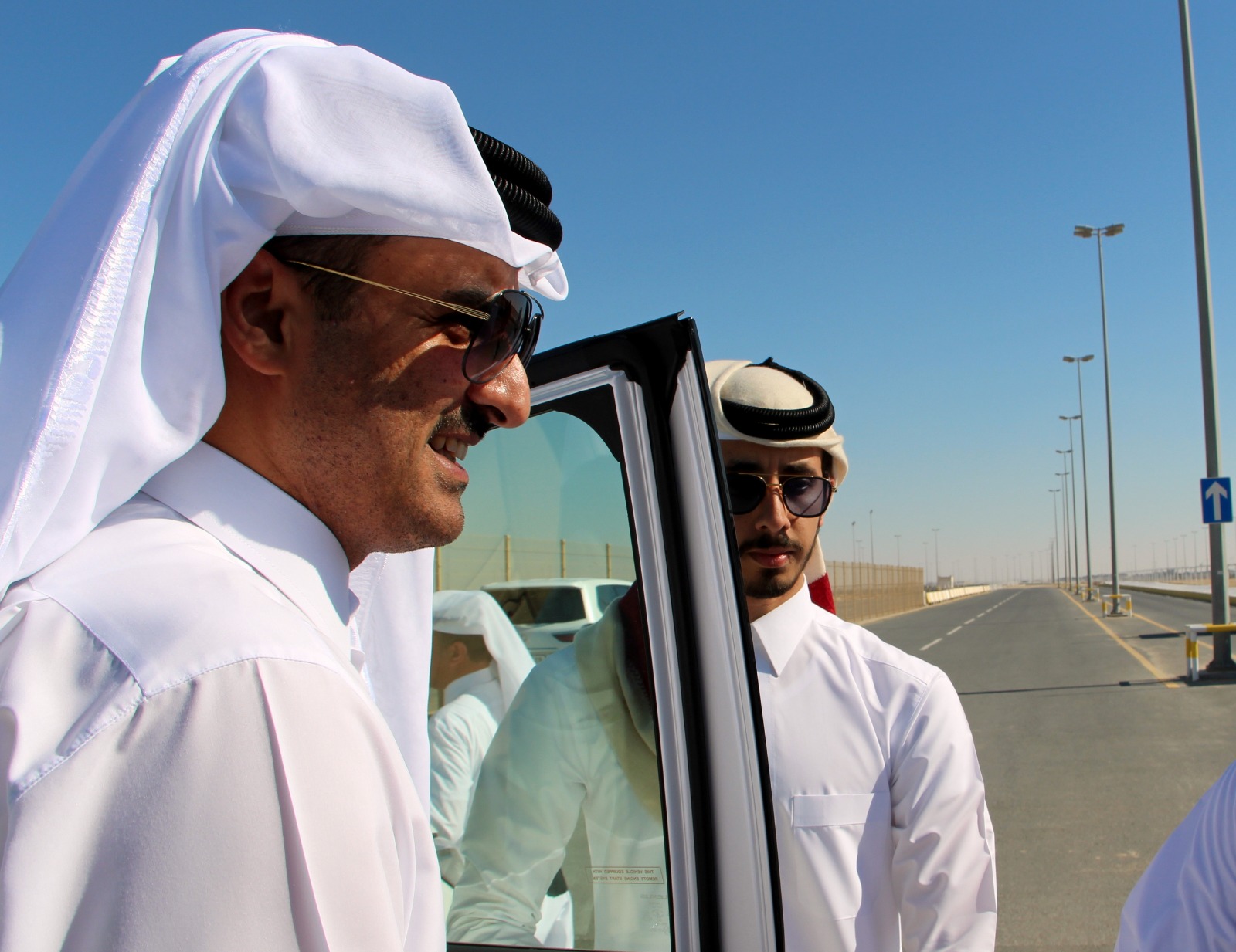 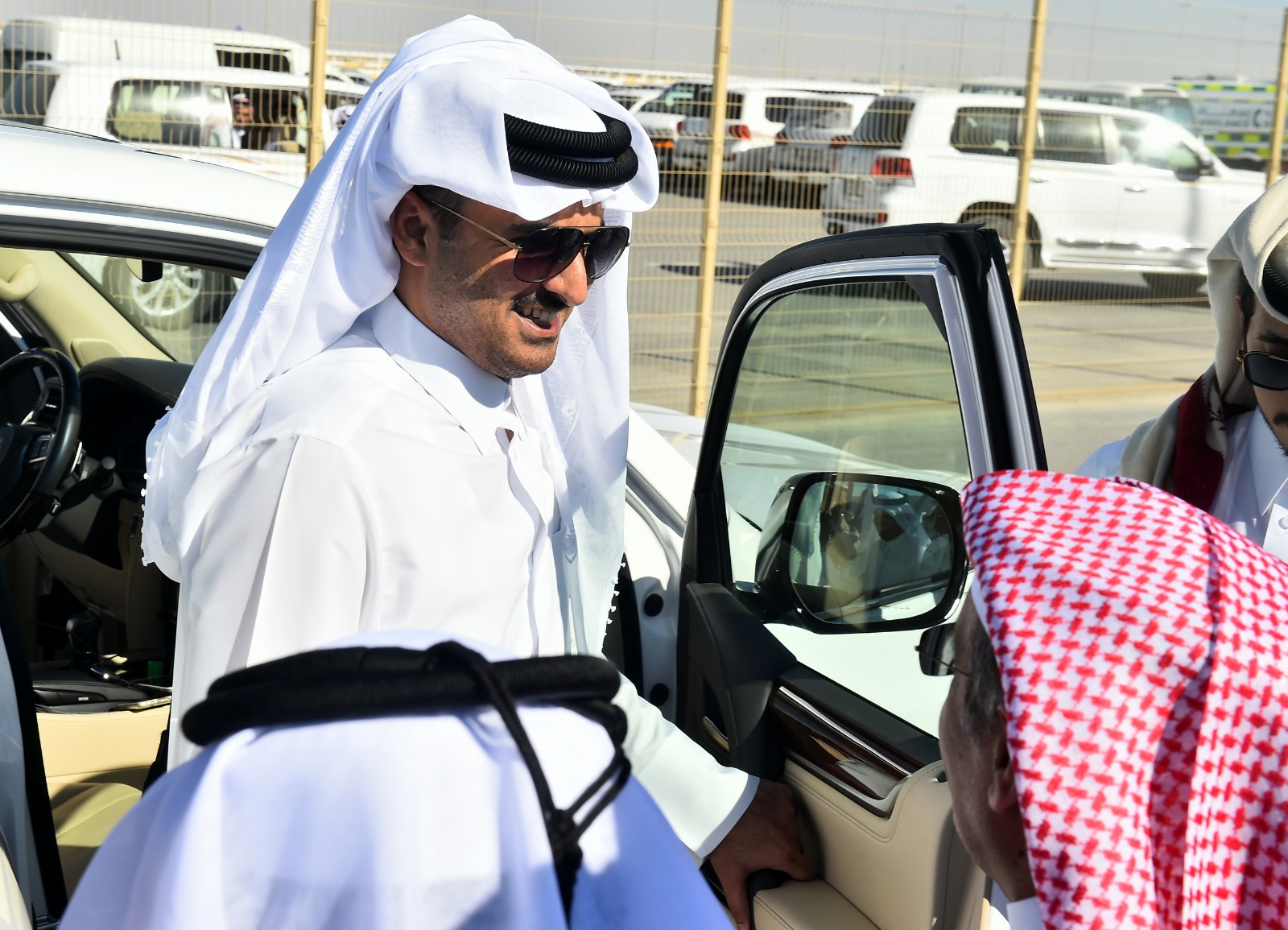 The competition was attended by a number of Their Excellences Sheikhs, tribesmen and a large audience of camel race lovers.