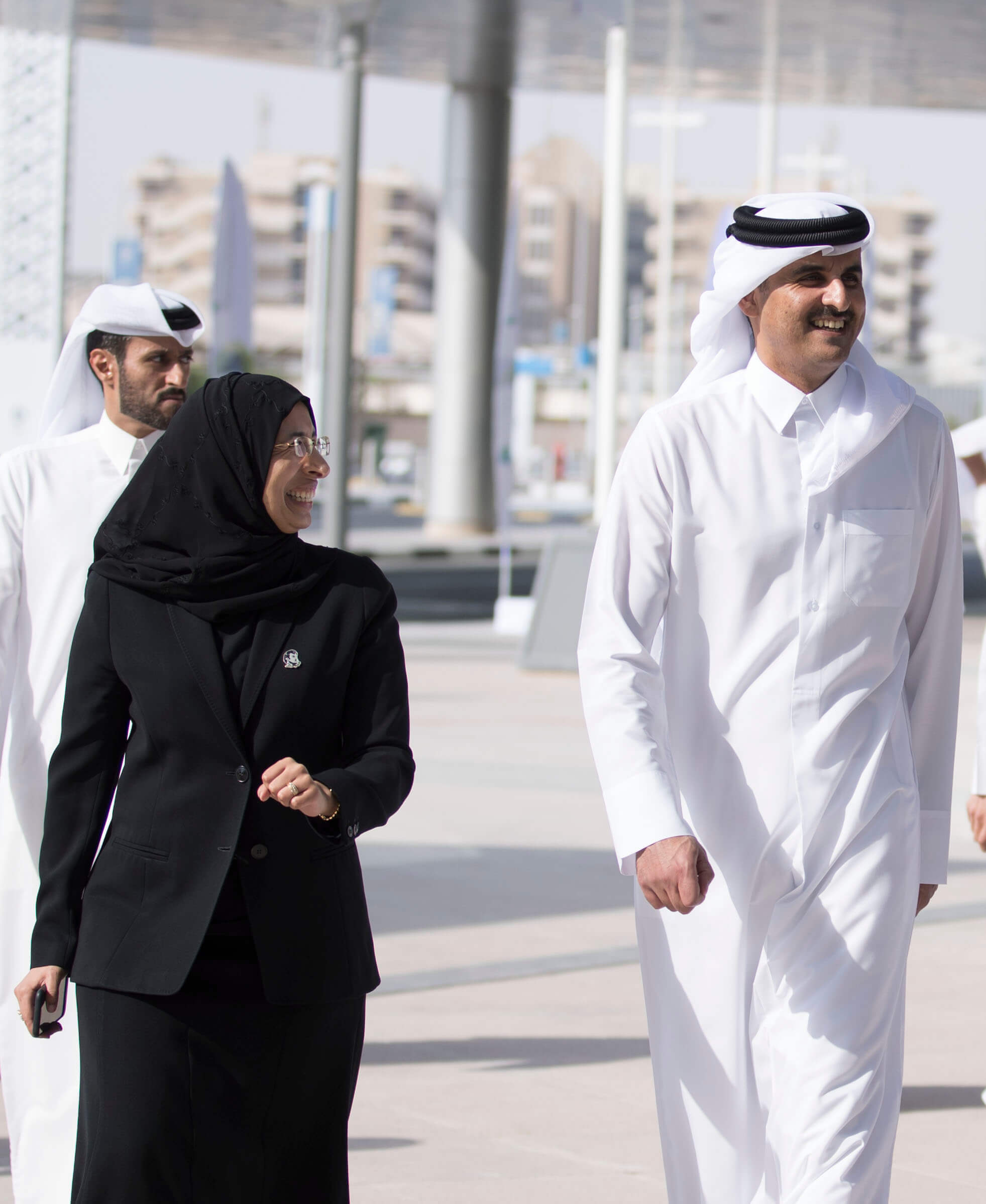 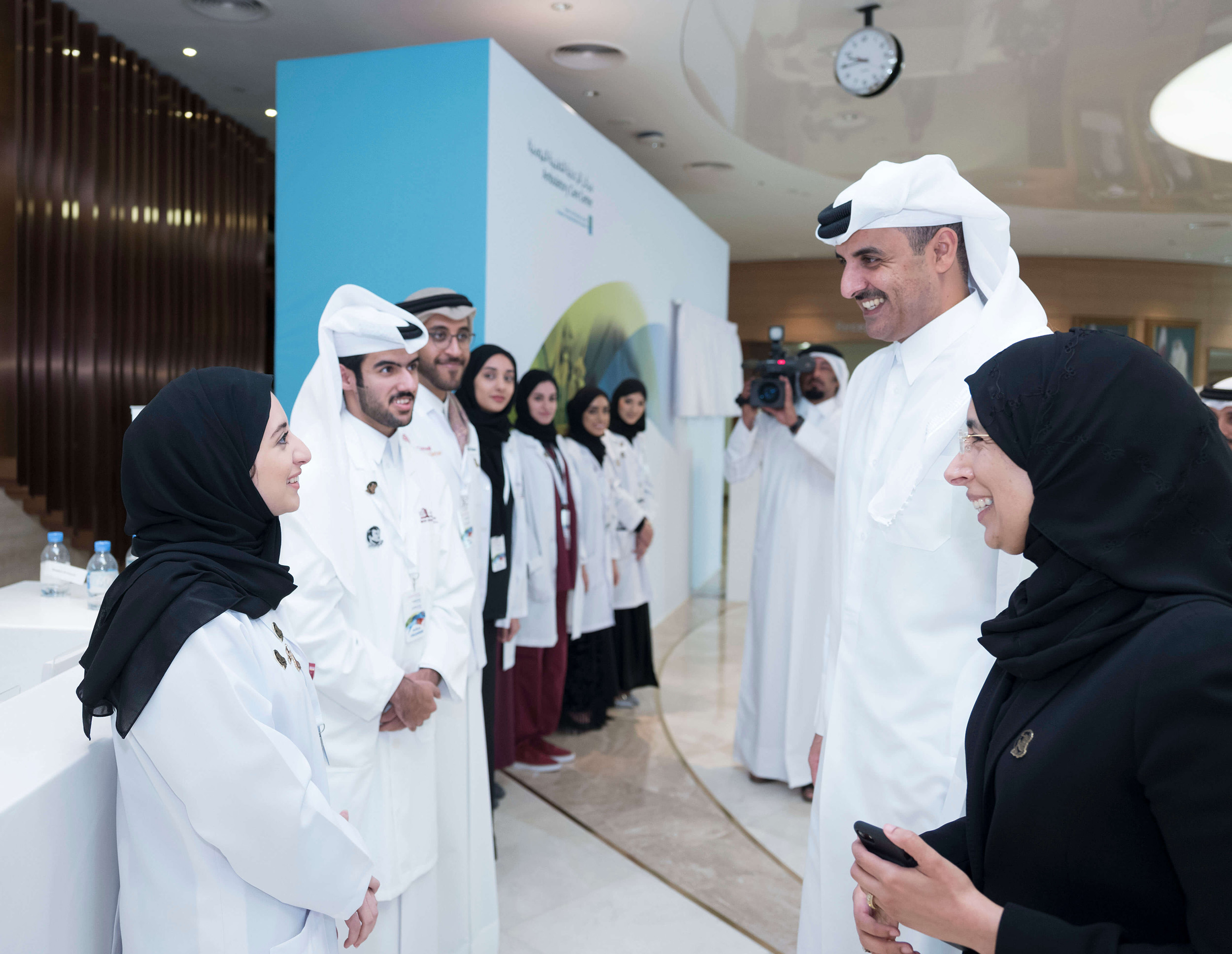 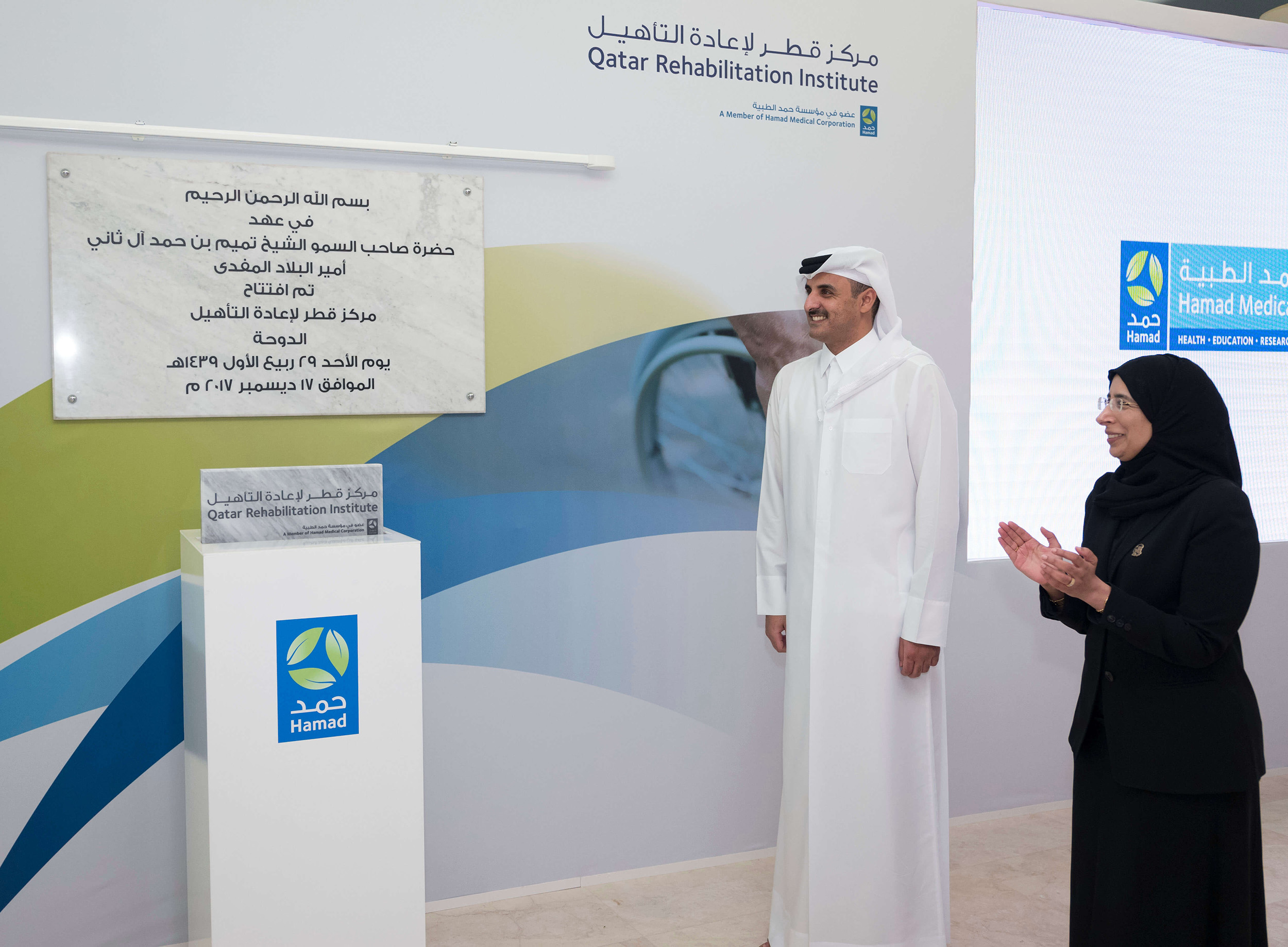 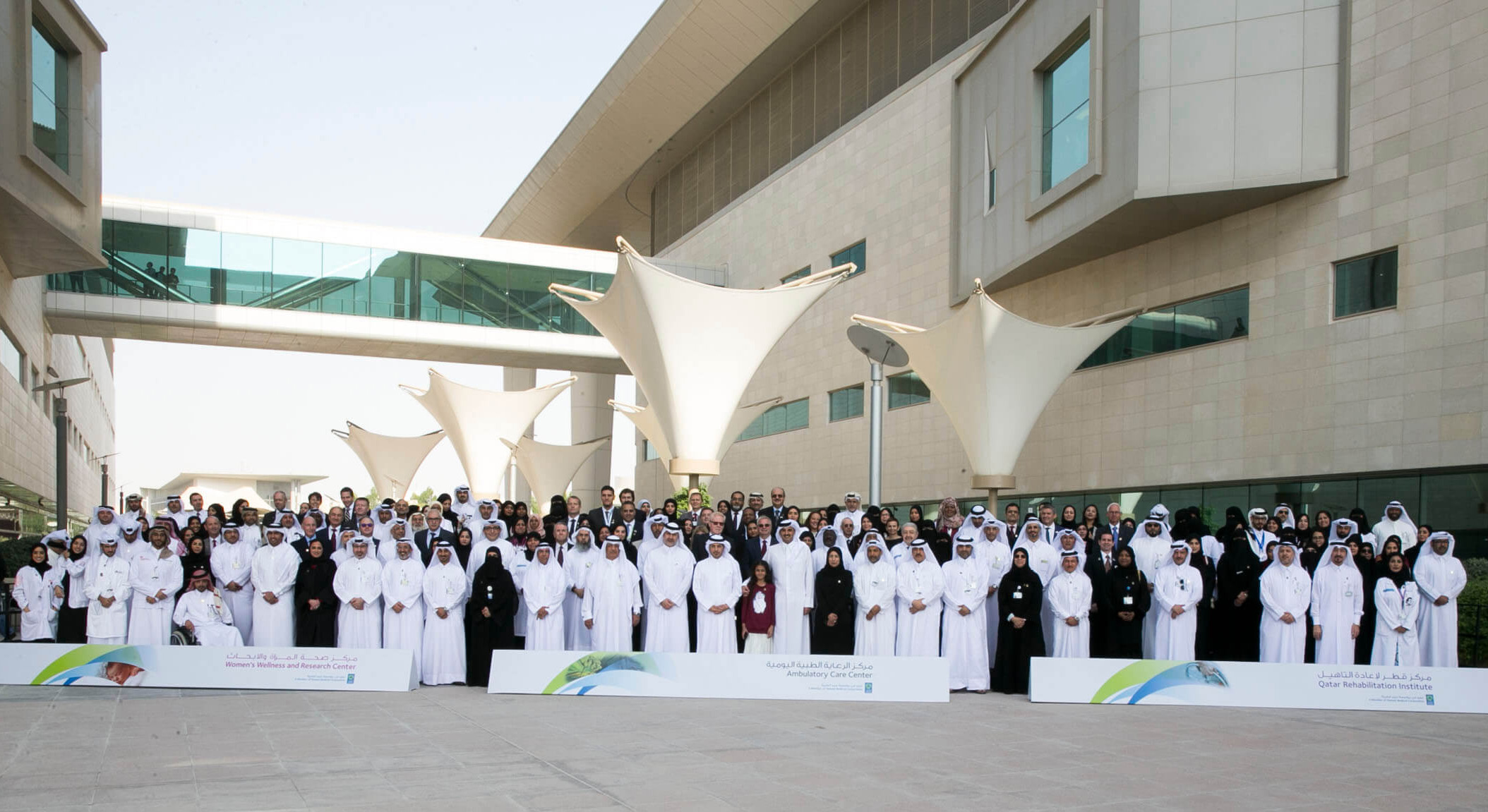 During the inauguration, HH The Amir listened to a briefing on the implemented and future projects in Hamad bin Khalifa Medical City, and the developments of healthcare and health services in the country.

HH The Amir was accompanied by HE Prime Minister and Minister of Interior Sheikh Abdullah bin Nasser bin Khalifa Al Thani and a number of the State's senior officials in the health sector.