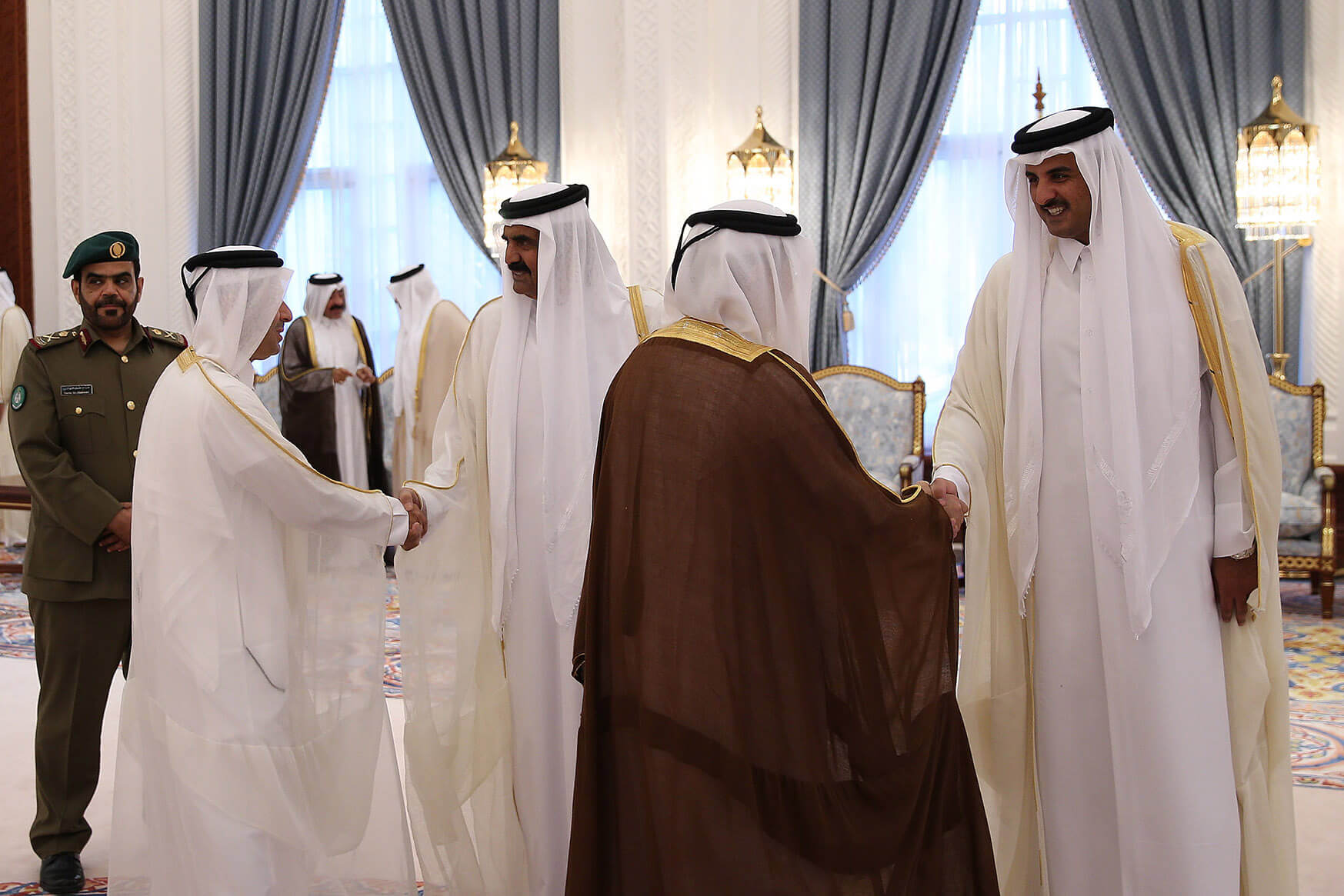 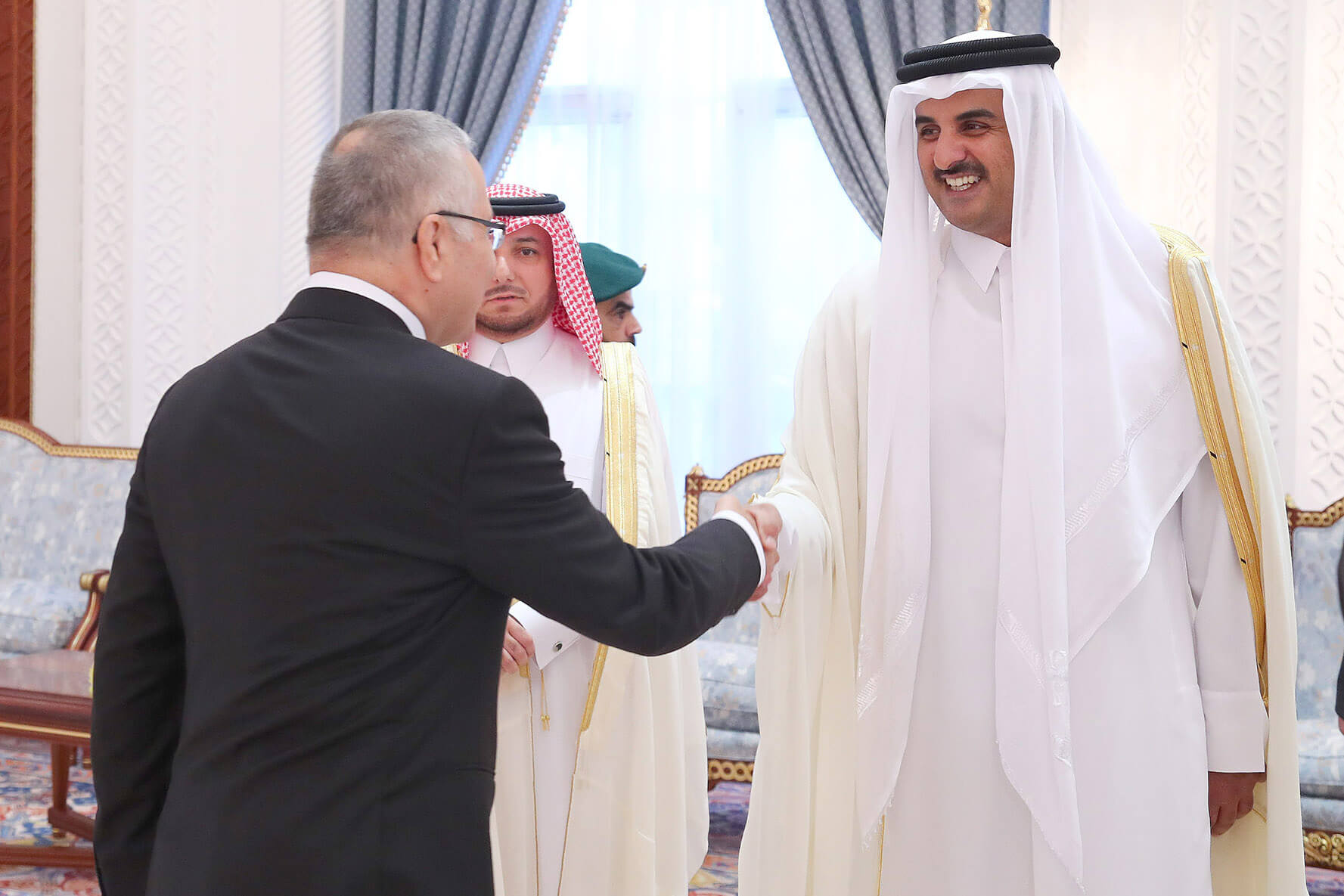 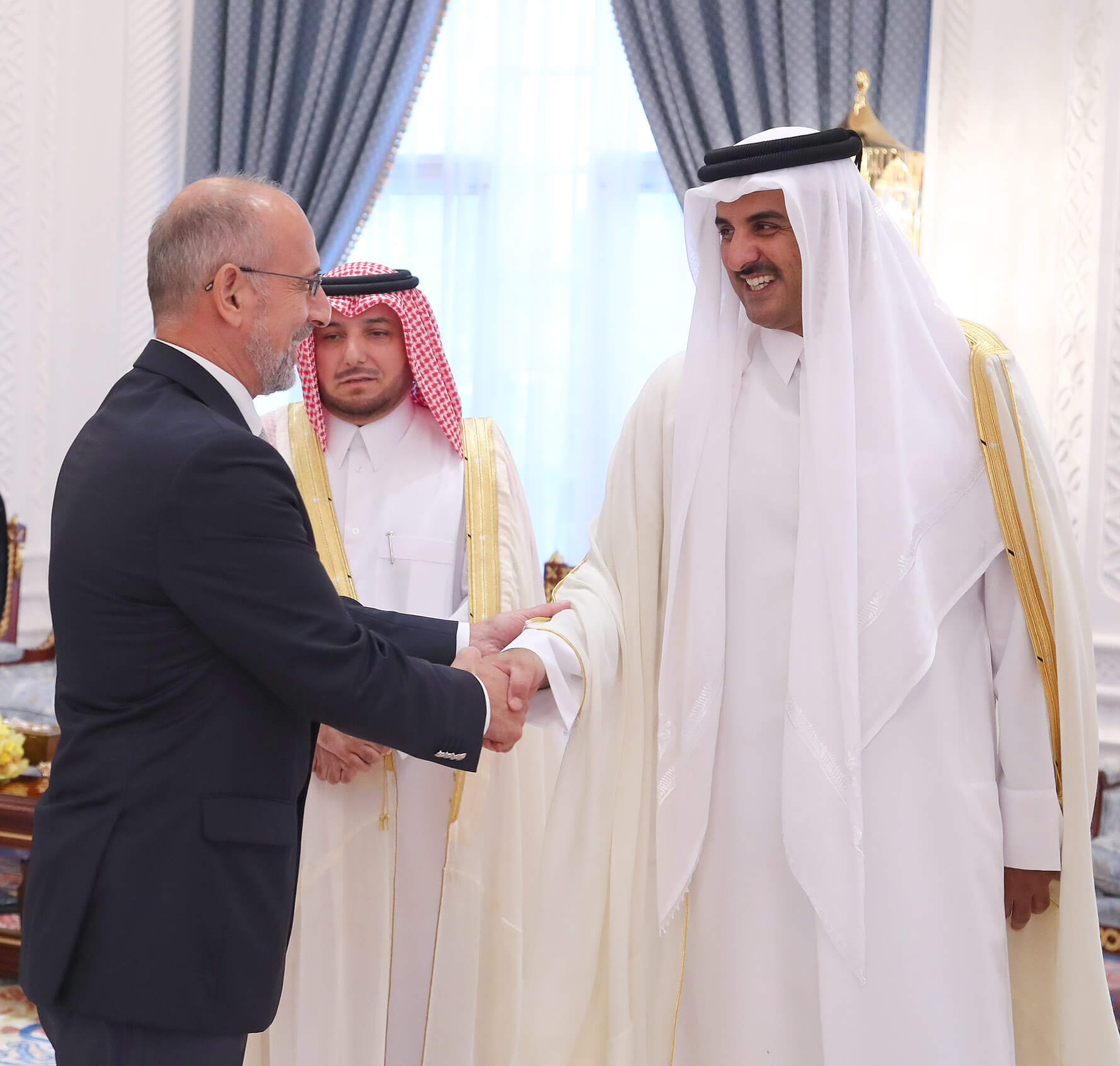 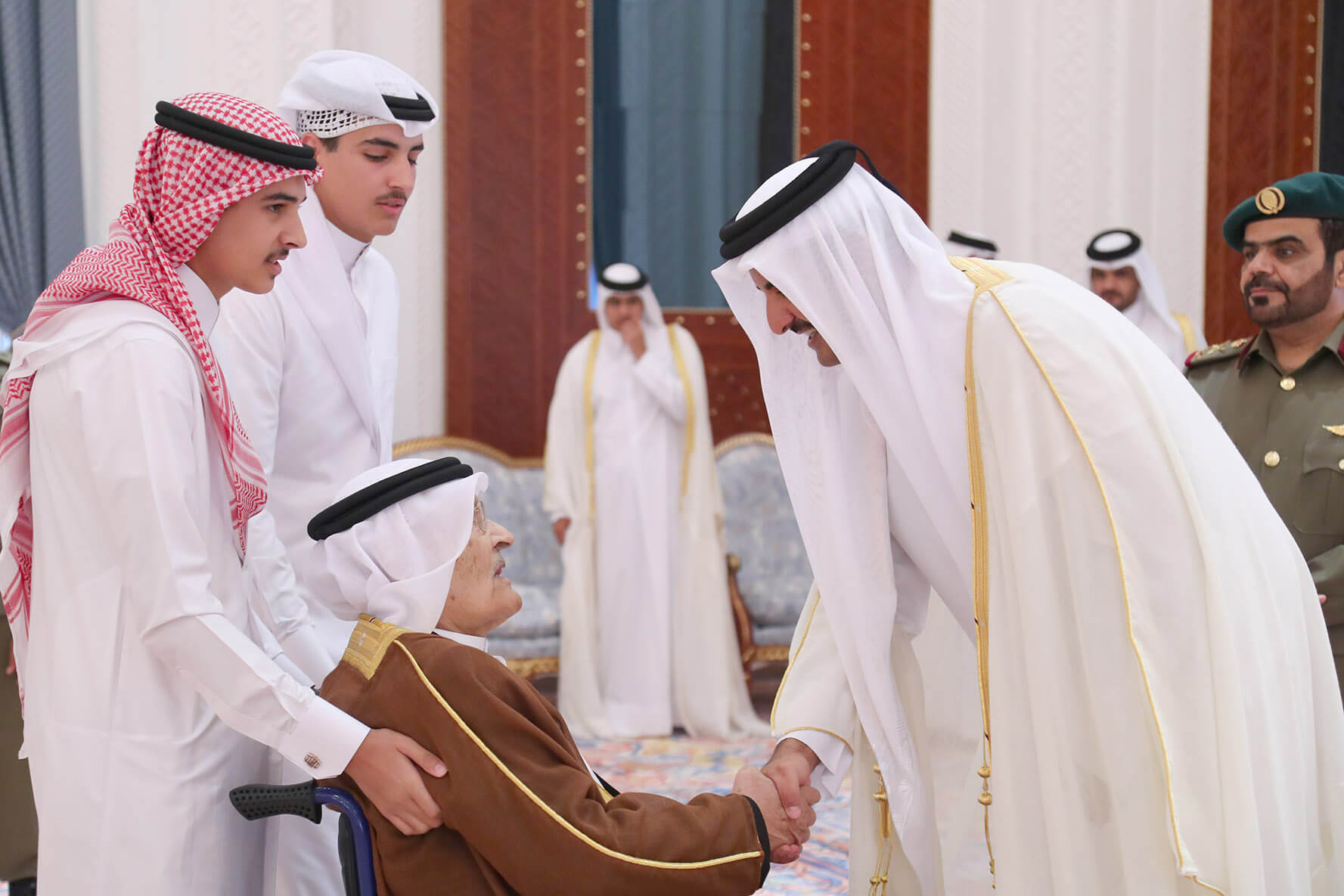 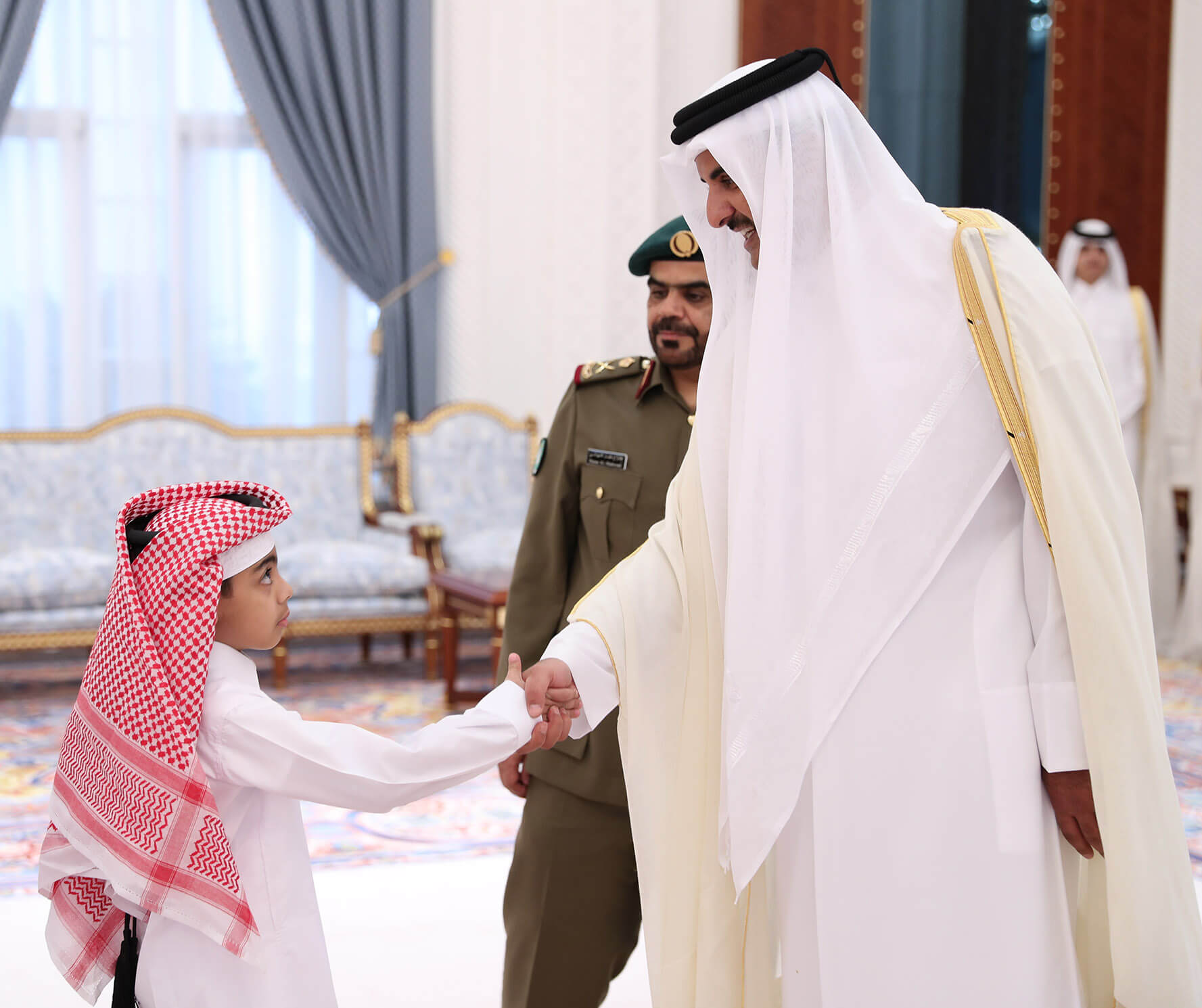 HH The Amir also received Heads of Diplomatic Missions accredited to Qatar as well as officers of the armed forces and police, and Heads of national institutions and departments.
The well-wishers extended greetings to HH The Amir and HH The Father Amir, praying that Eid carries good and blessings to the Qatari people and the Arab and Islamic nations.