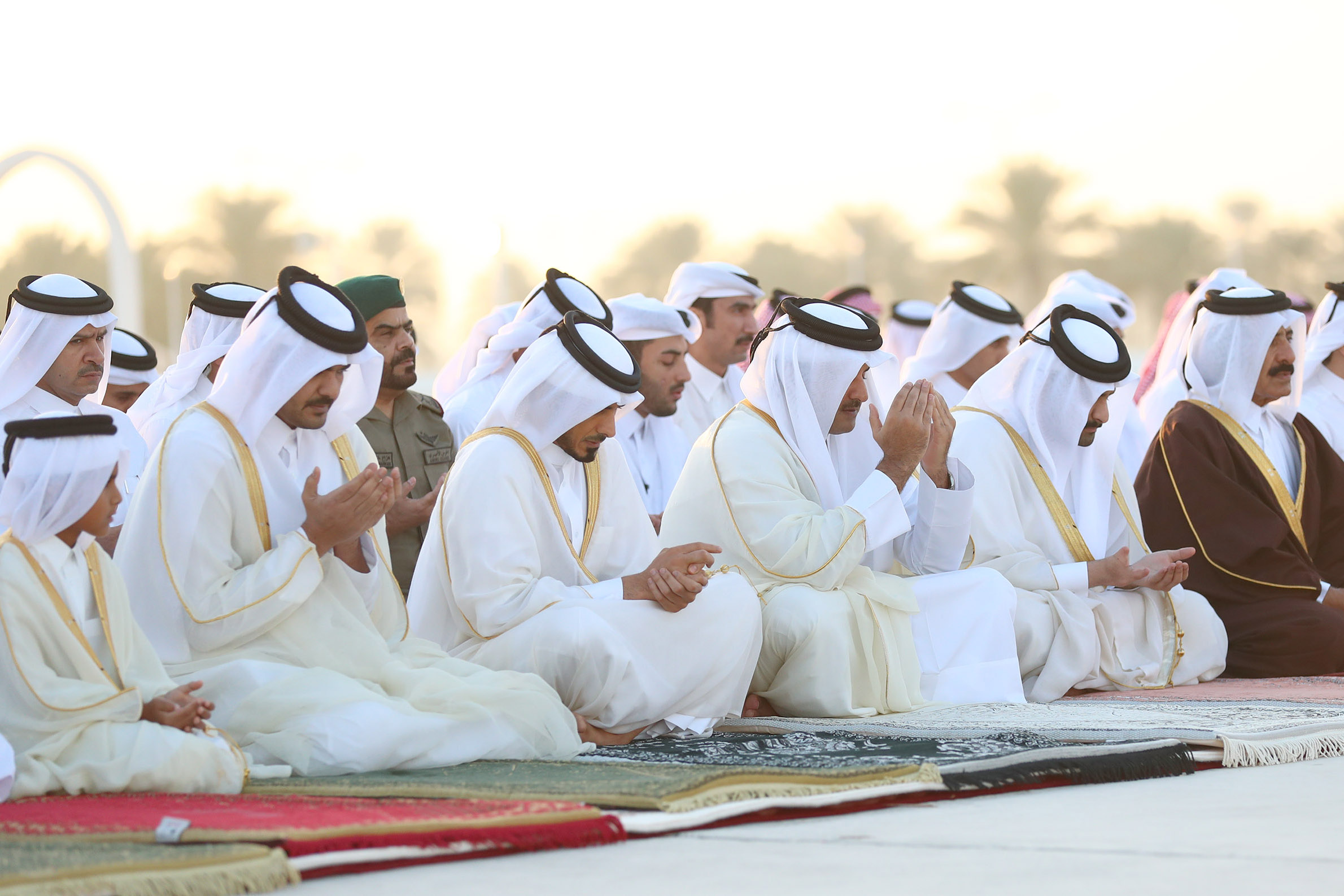 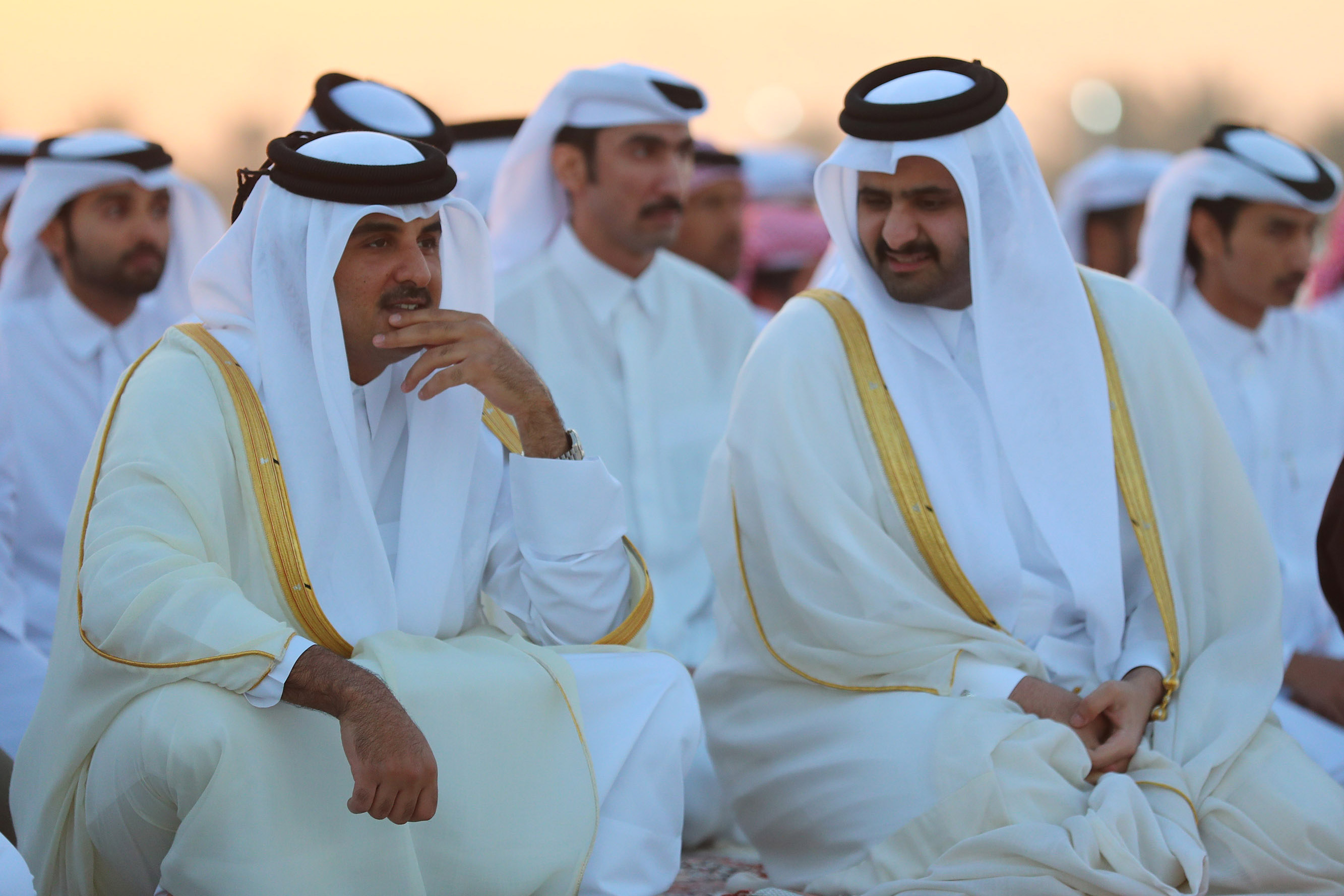 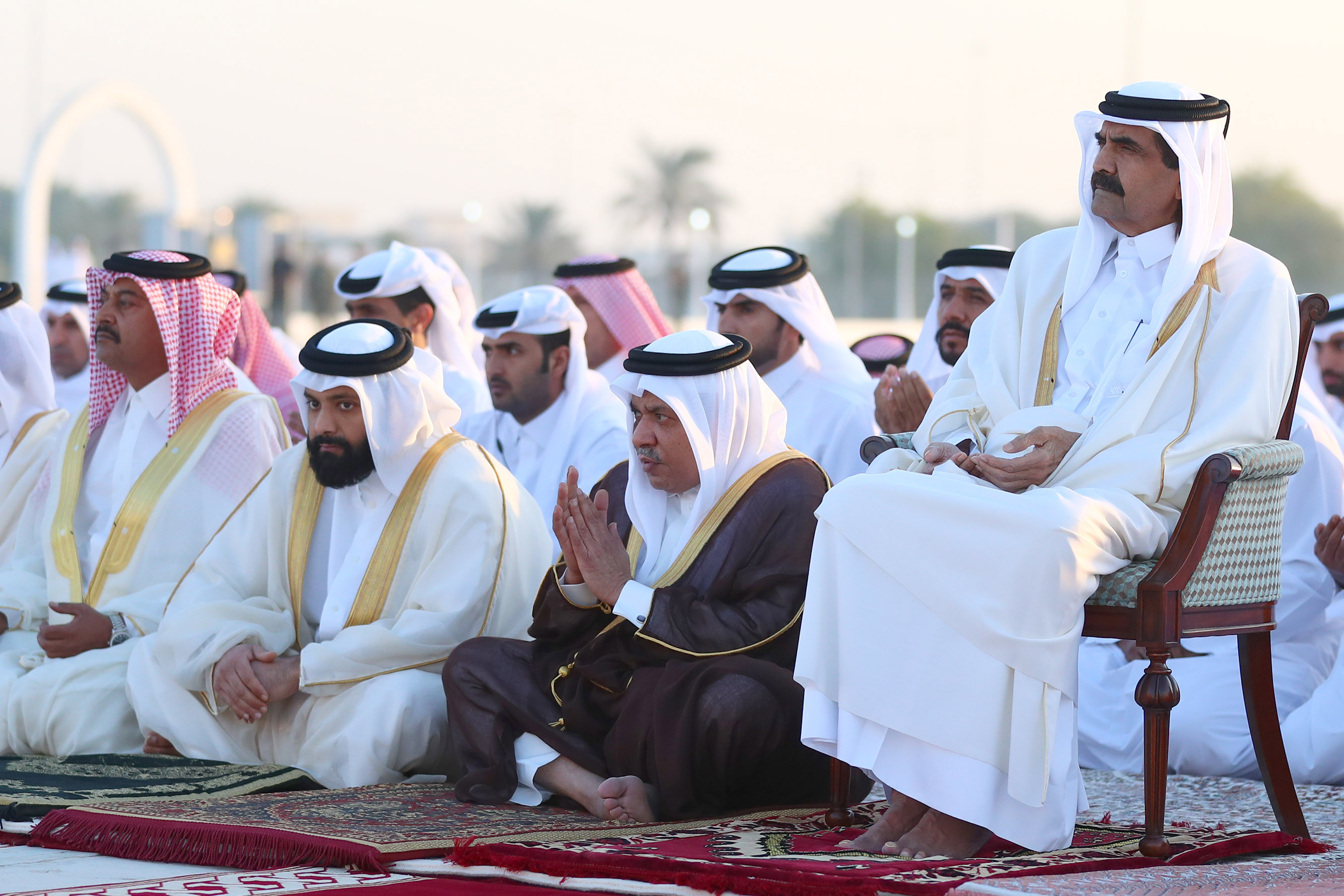 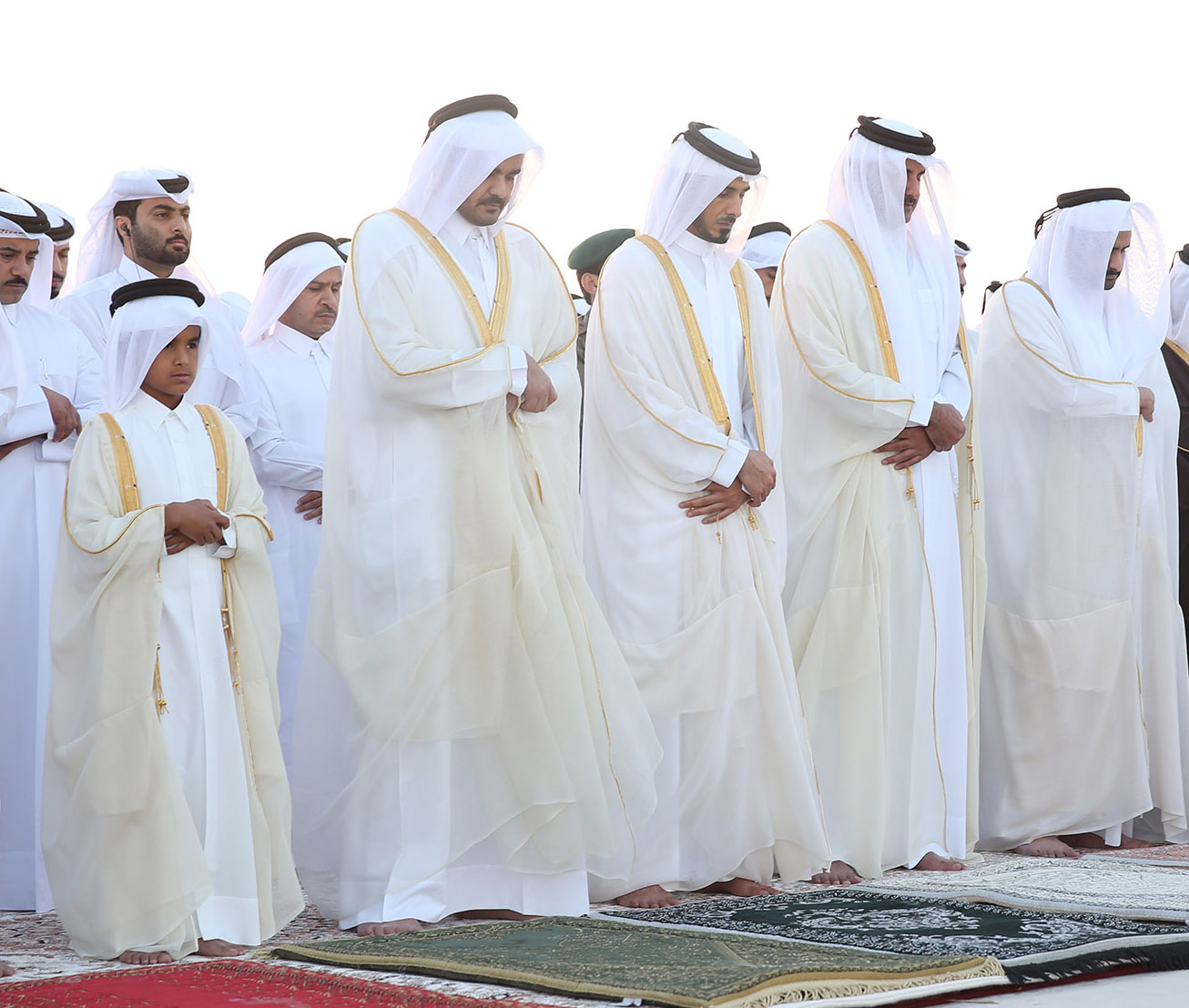 A number of Their Excellencies the Sheikhs and Ministers and HE Chairman of the Advisory Council and his deputy also participated in the prayer.

In a sermon after the prayer, Dr. Sheikh Thaqeel bin Sayer Al Shammari, the Judge at the Cassation Court and a member of the Supreme Judicial Council, called the worshipers to repent, return to God and make supplication to Almighty Allah for rainfall.

Dr. Al Shammari also urged people to purify their money and to pay Zakat, which are one of the reasons for rainfall.