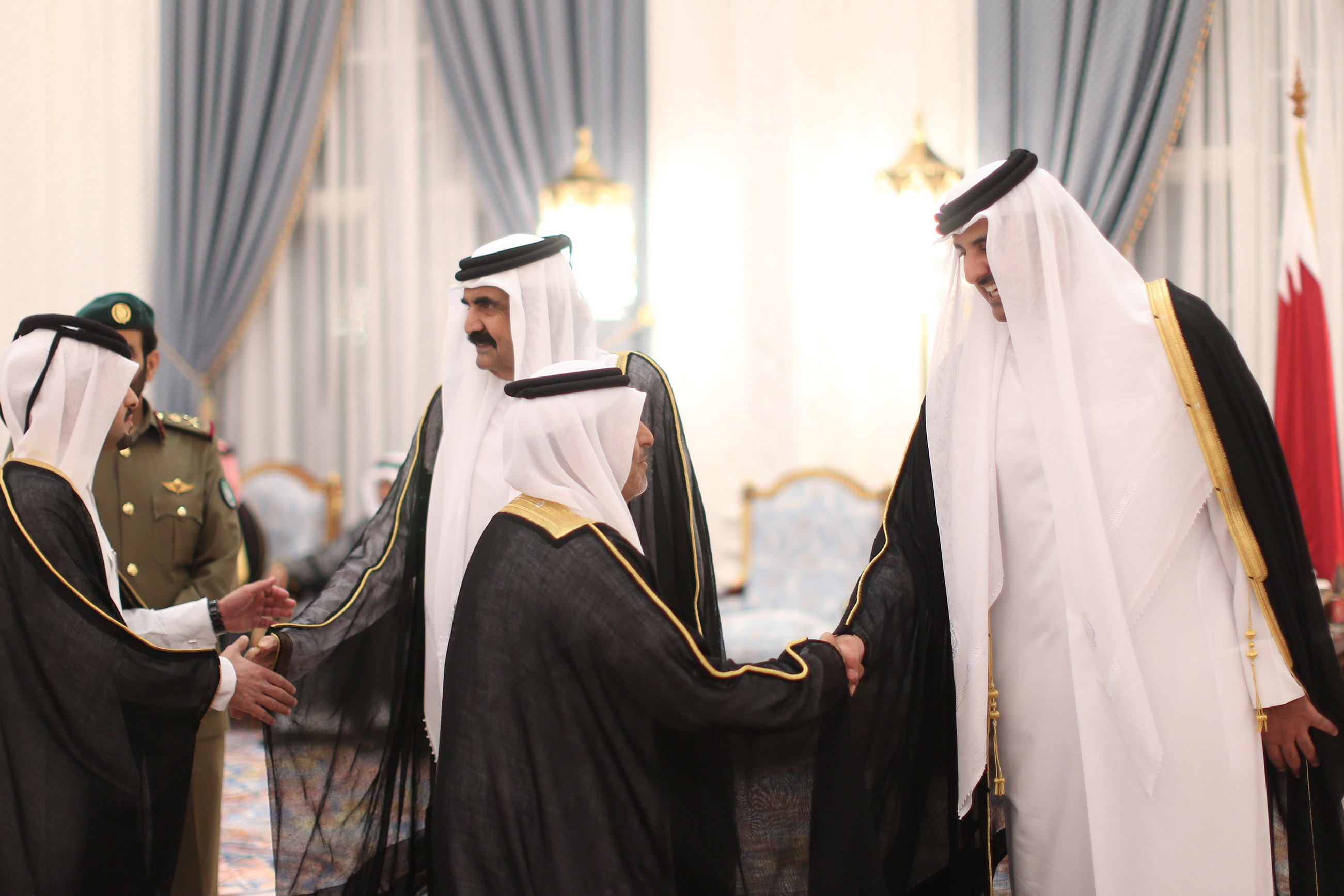 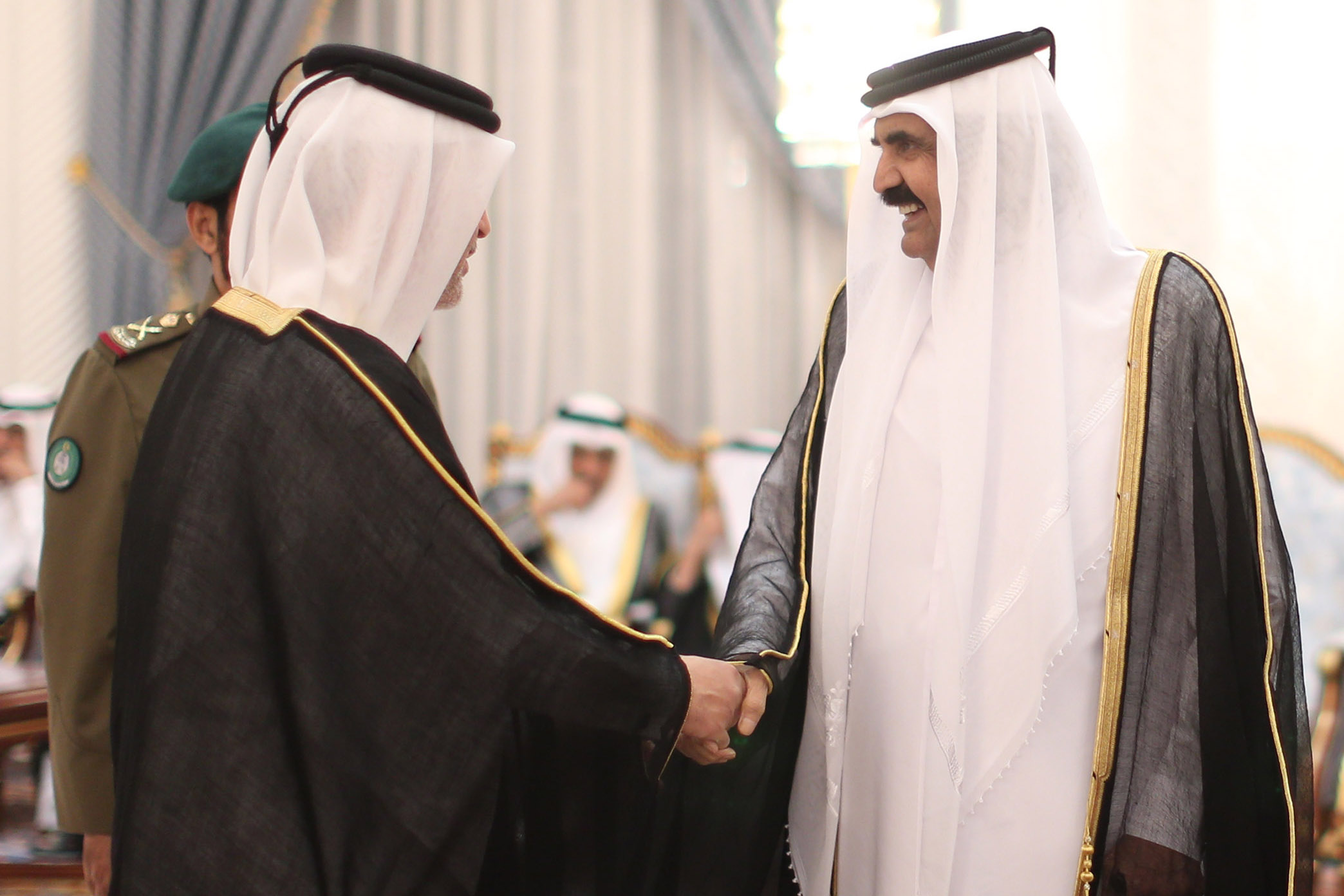 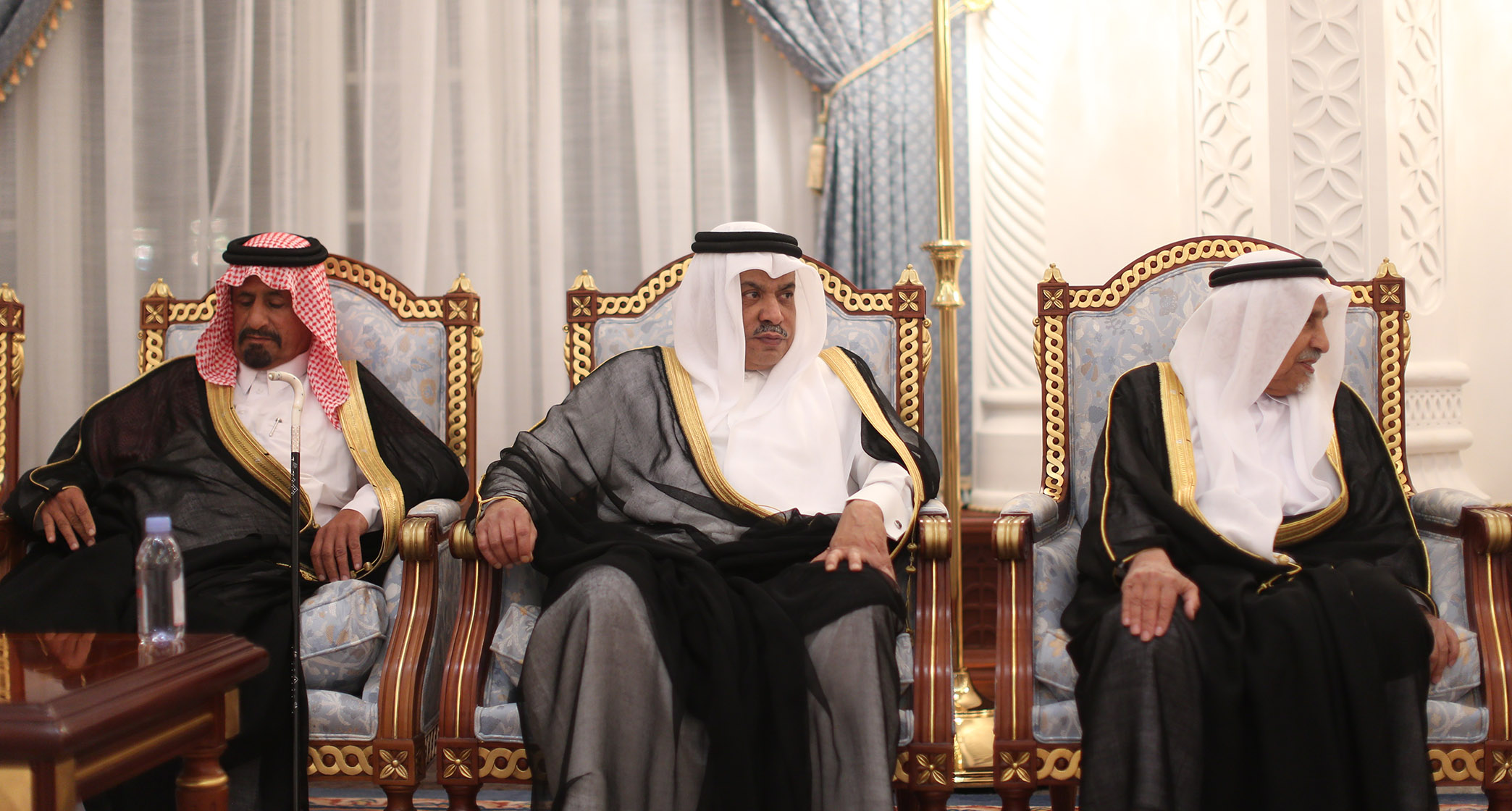 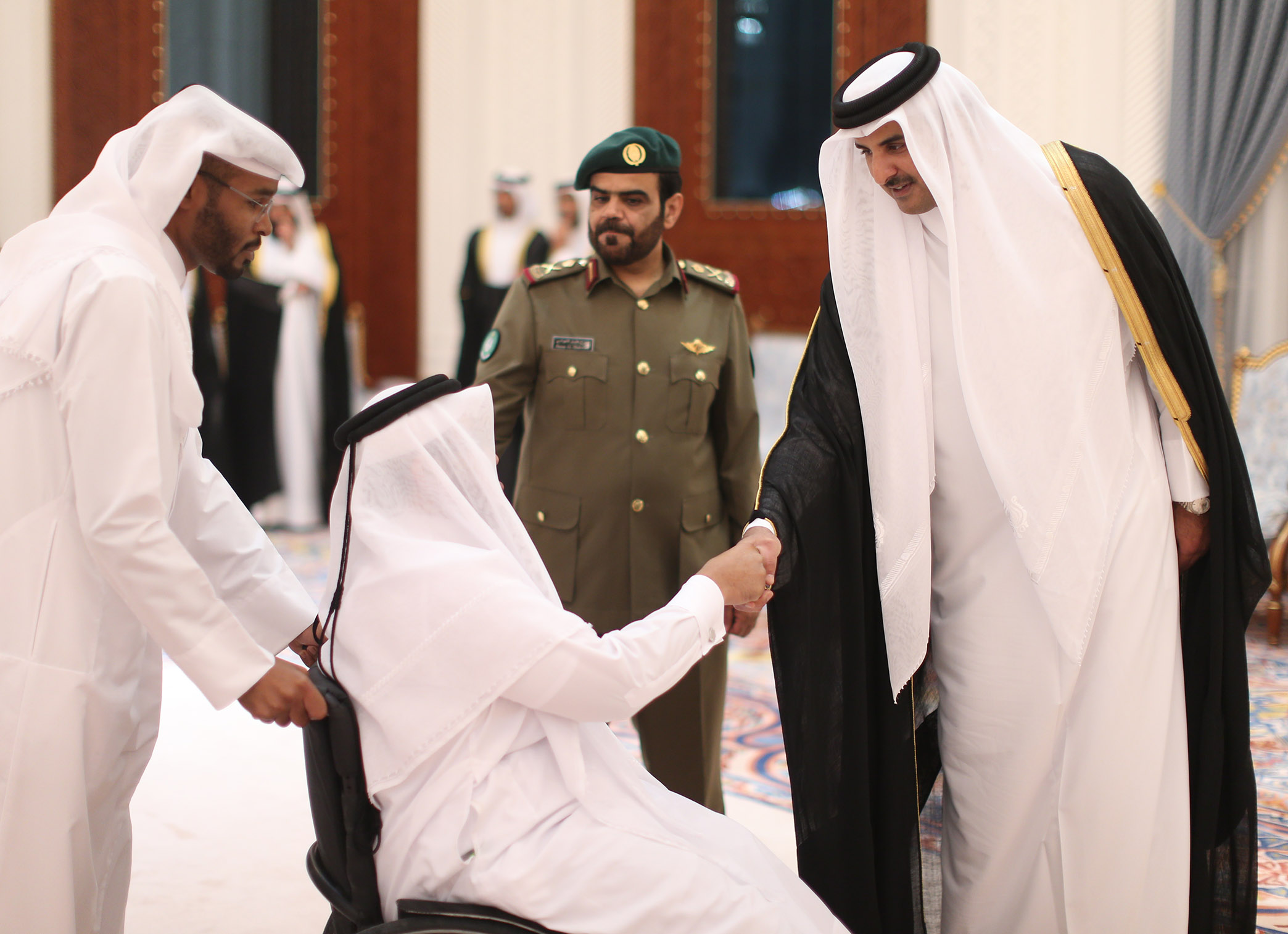 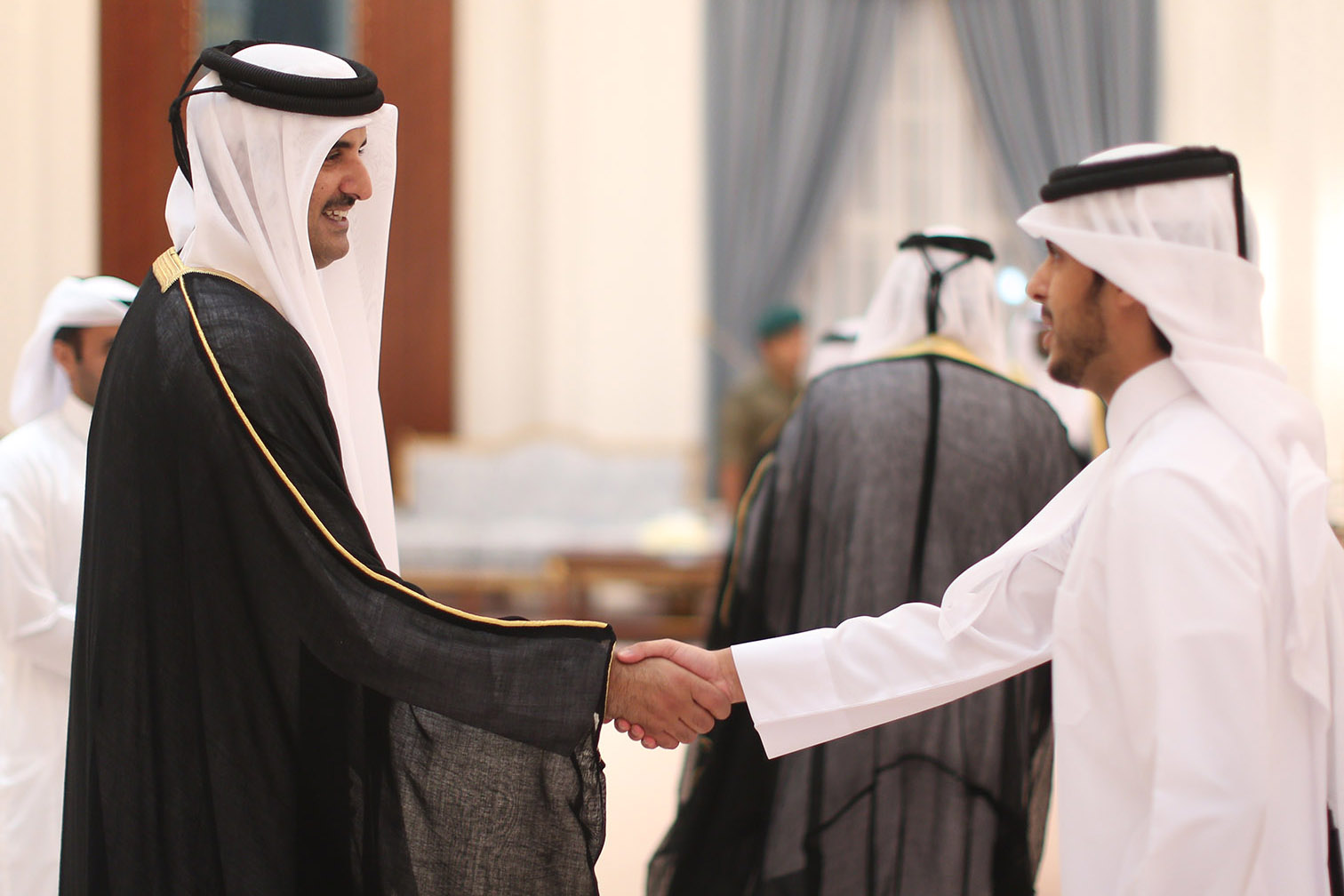 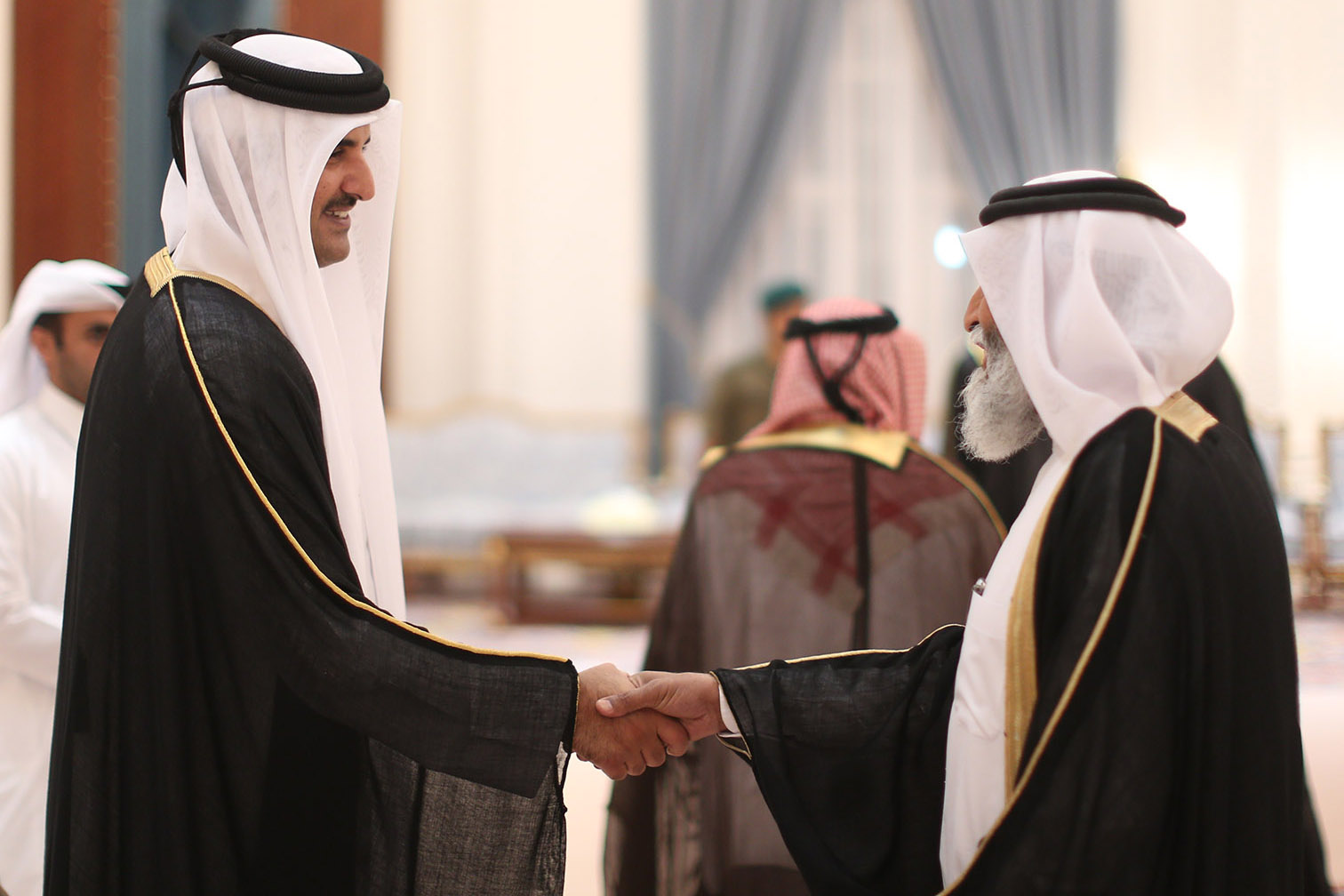 Reception of Will-wishers on the Holy Month of Ramadan
HH The Amir Hosts Iftar Banquet for Members of the Ruling Family, Dignitaries and Notables