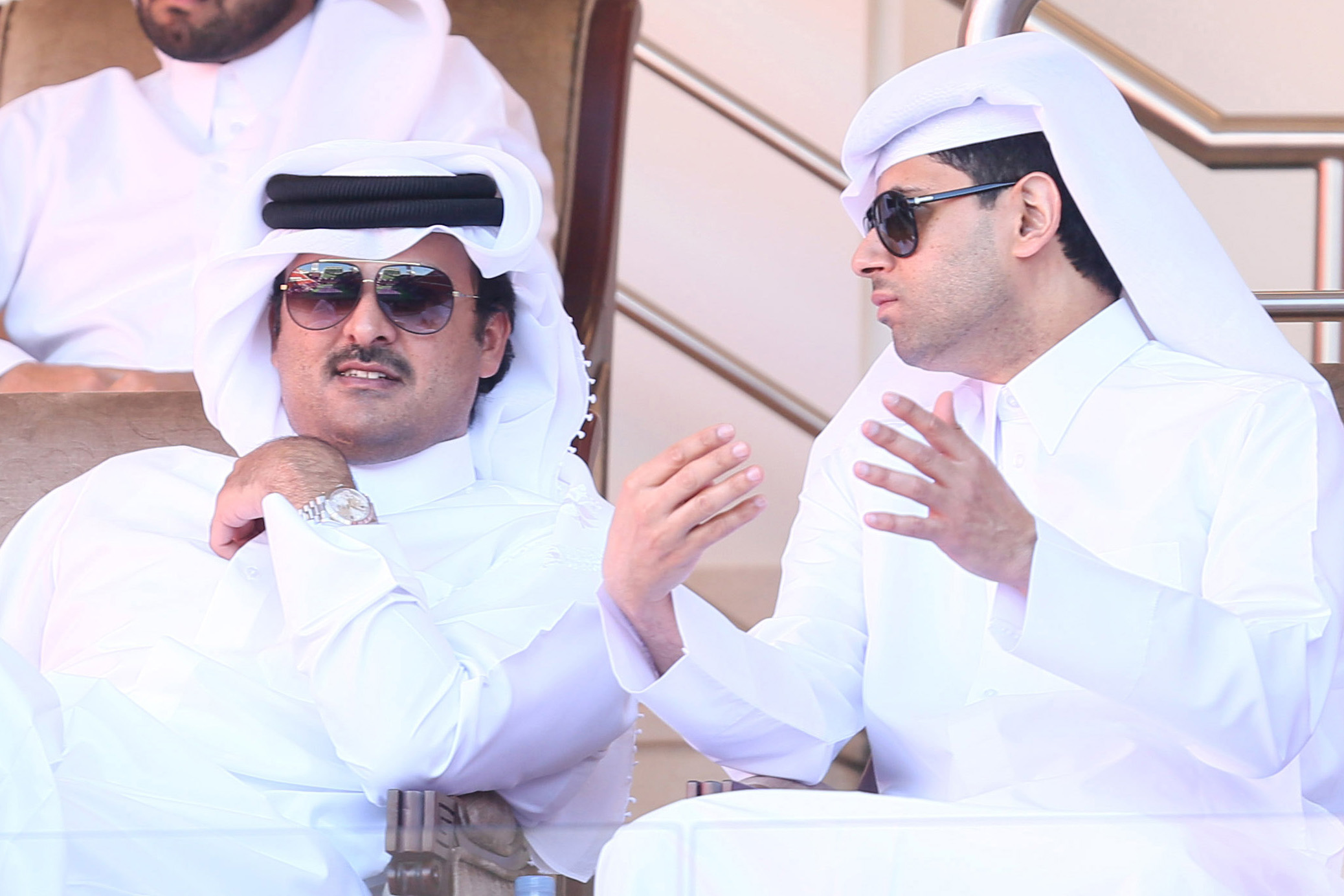 HH The Amir attended a match between Fatma Al Nabhani of Oman and Croatian Donna Vekic, where Vekic won with 2 : 0 (6 : 0) (6 : 0) Sets. The Croatian player reached the second round of the tournament to meet the eight-seeded Carla Suarez Navarro of Spain.

HE the Prime Minister and Minister of Interior Sheikh Abdullah bin Nasser bin Khalifa Al Thani and a number of Their Excellencies ministers and senior officials and guests attended the event.