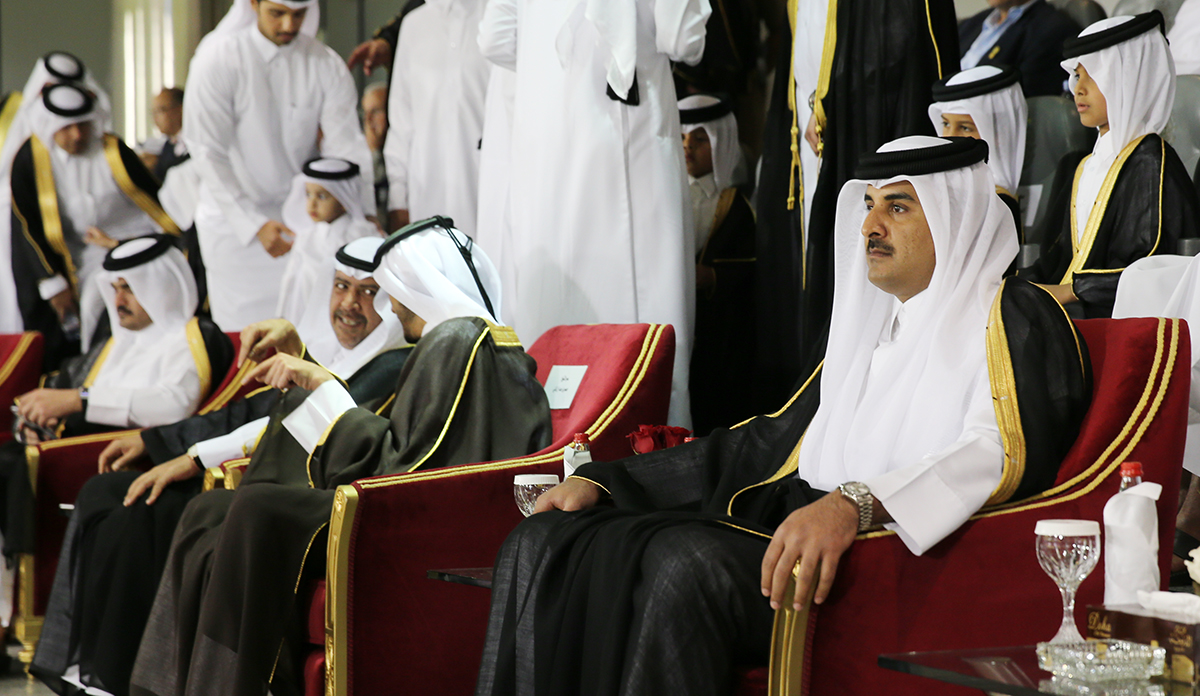 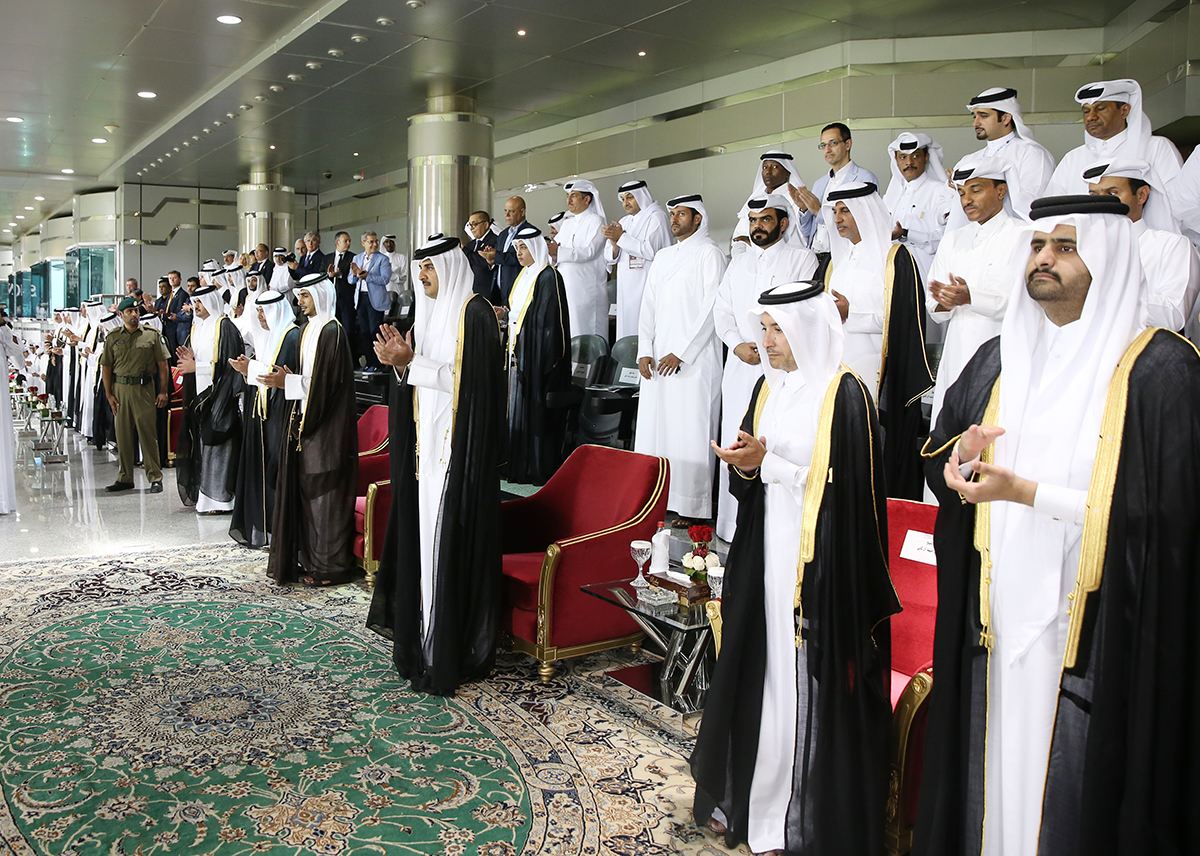 Al Sadd won the title after beating Al Jaish by 2-1.

HE the Speaker of the Advisory Council, Mohammed bin Mubarak Al Khulaifi, and a number of Their Excellencies Ministers and Sheikhs attended the final.

Other officials that attended the final include the President of the Olympic Council of Asia, Ahmed Al Fahad Al Ahmed Al Sabah, and Heads of sports federations from the Arab world.

After the match, HH The Amir handed the trophy and the medals to Al Sadd and Al Jaish players and coaching staff.