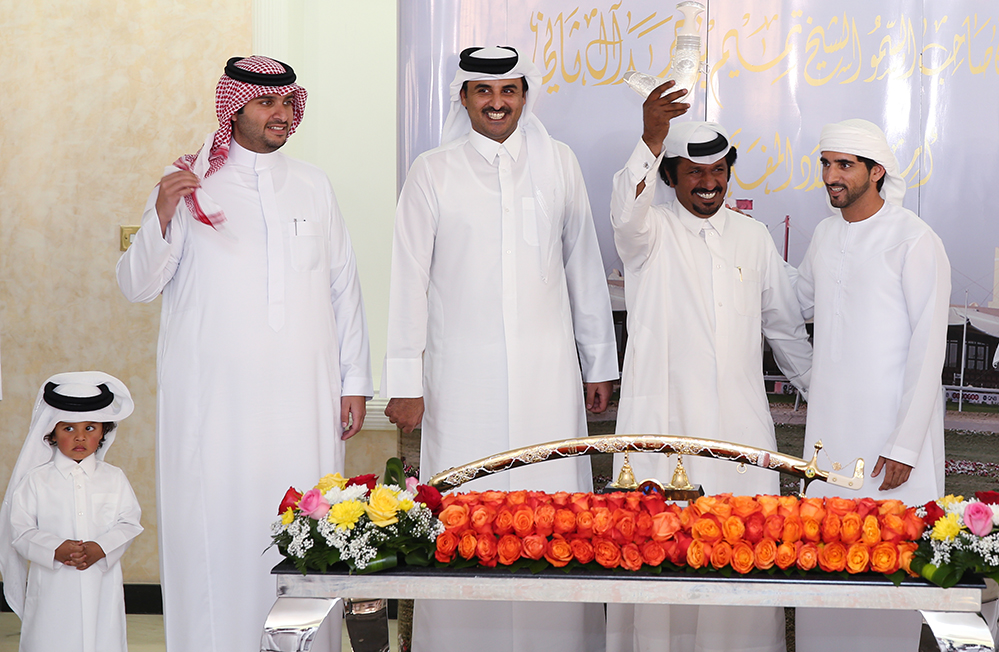 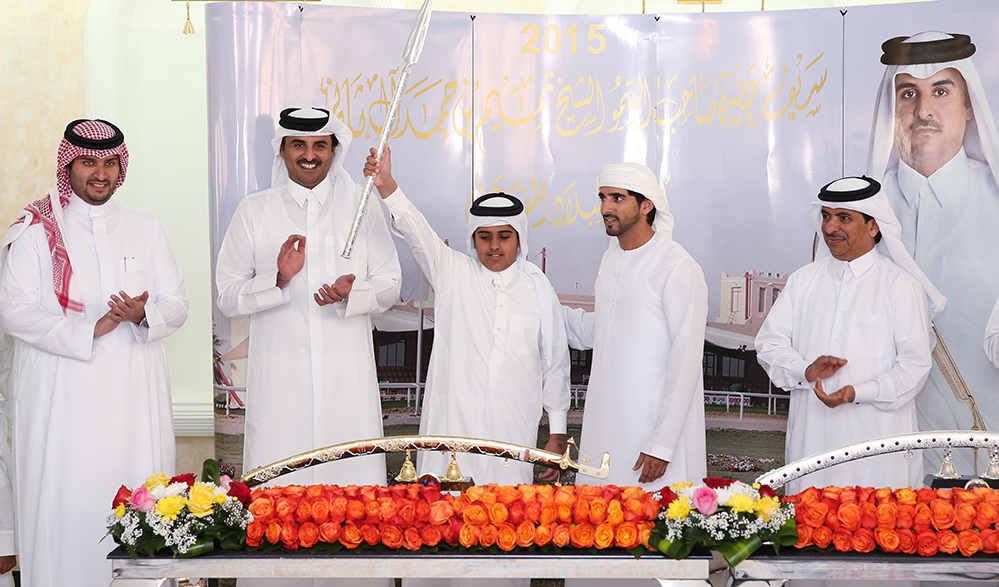 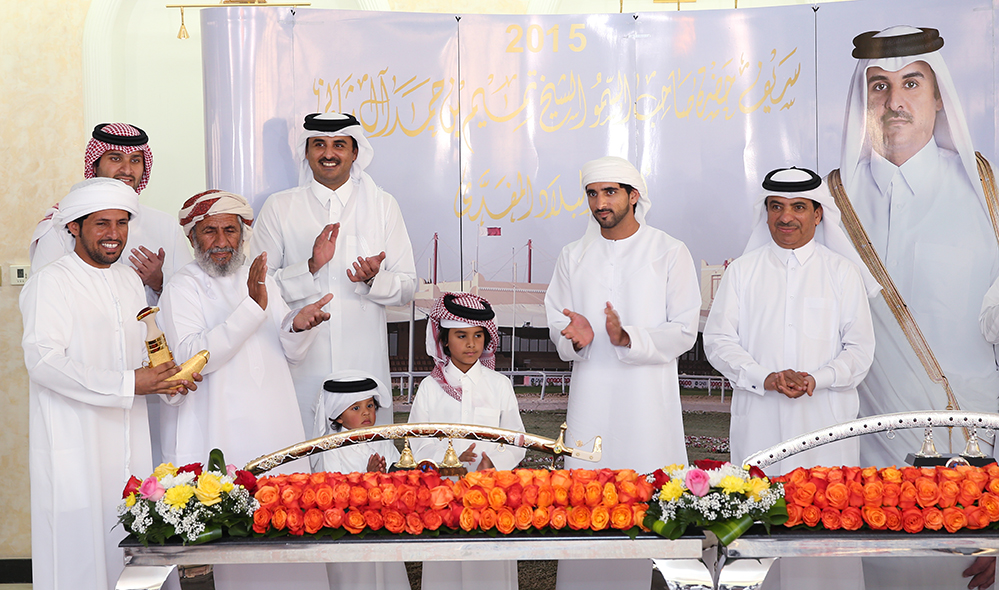 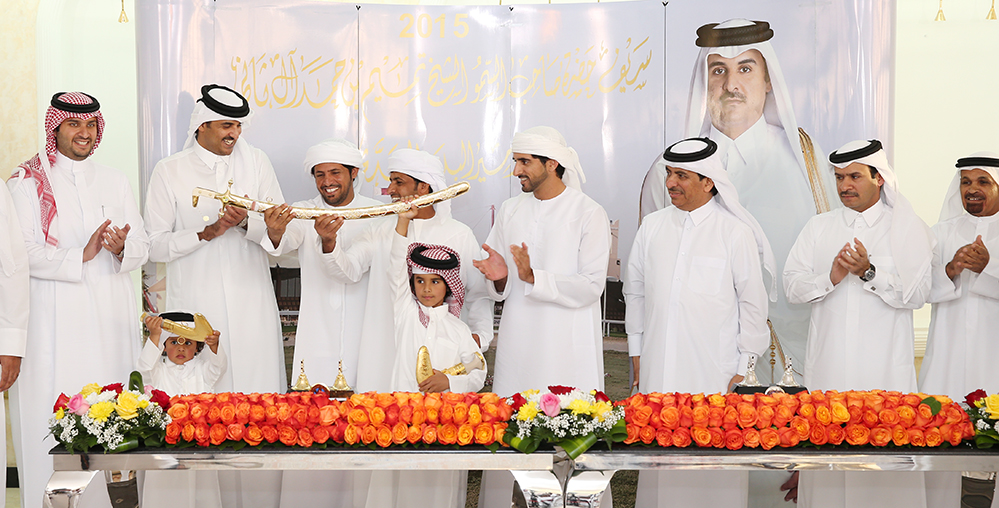 HH The Amir honoured the winners of the eight major final parts of the race, as well as the sponsors of the festival.