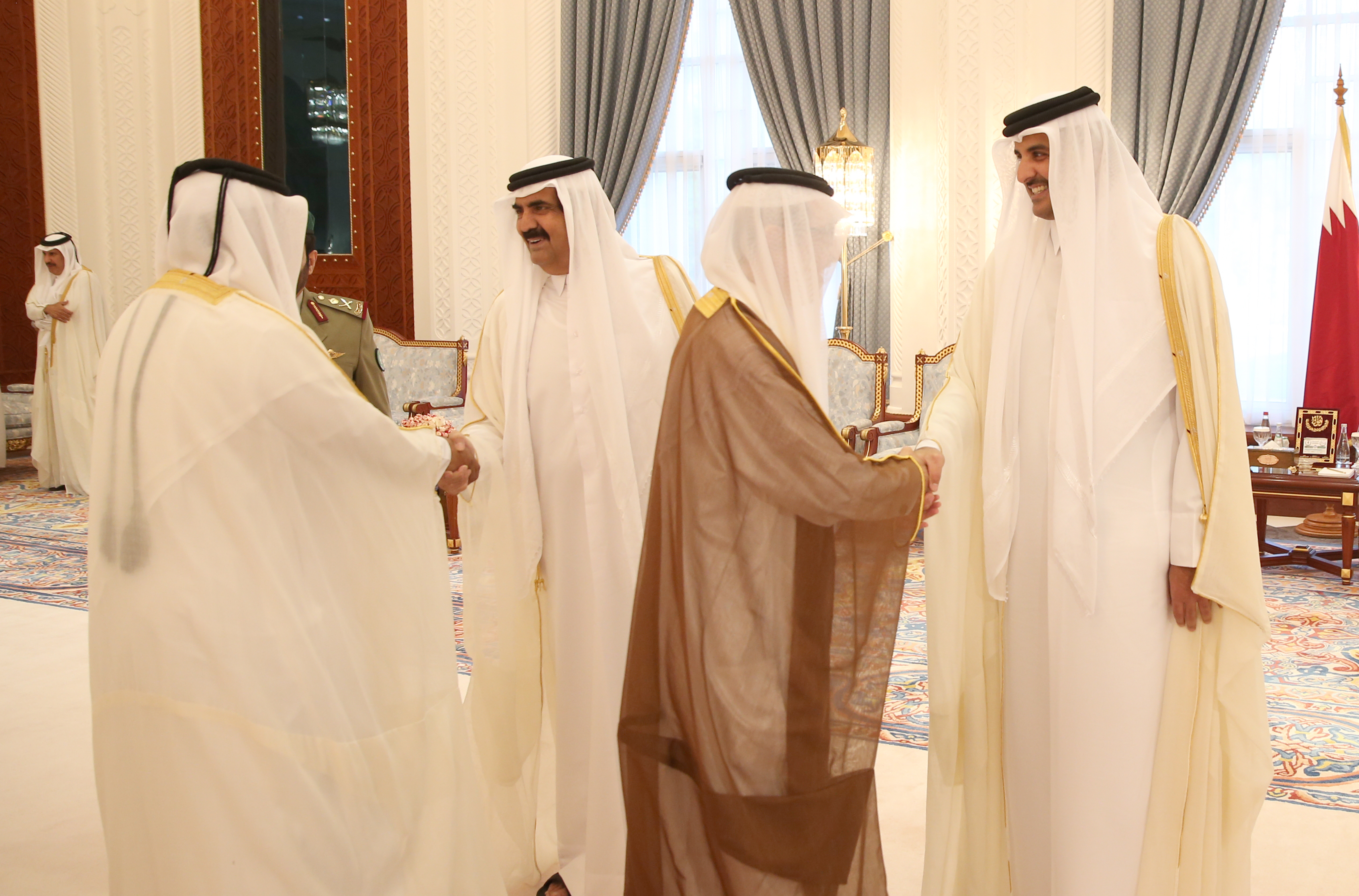 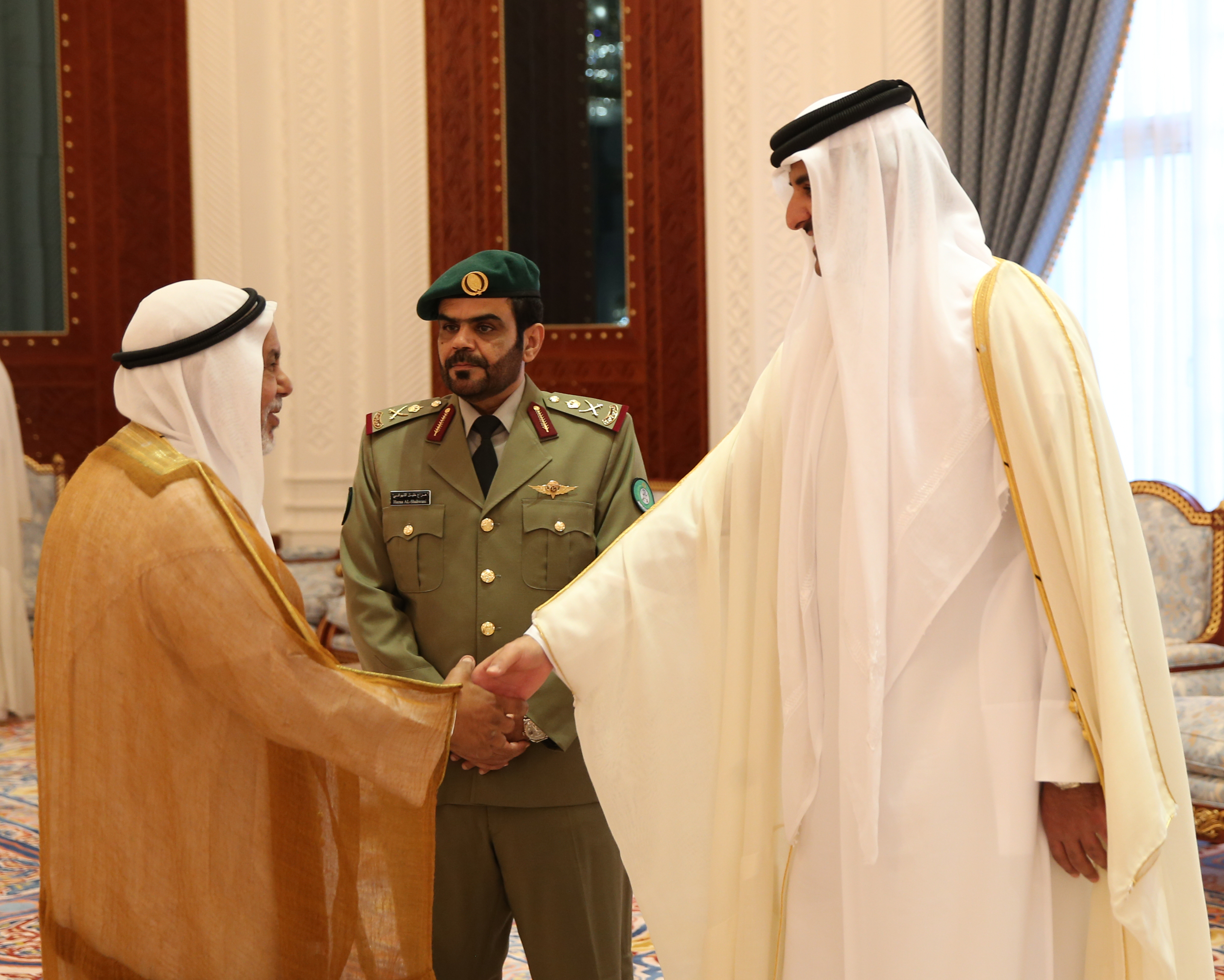 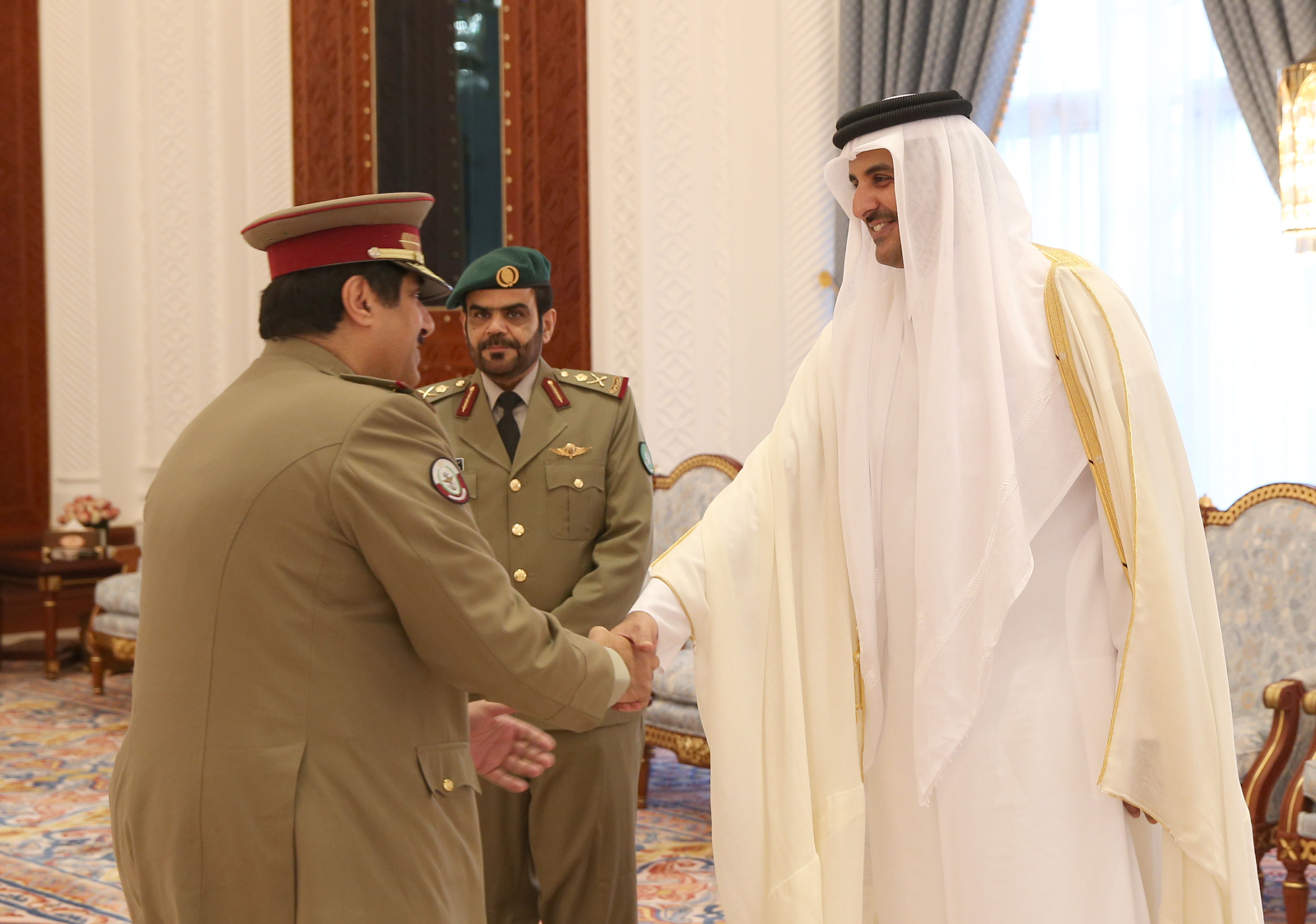 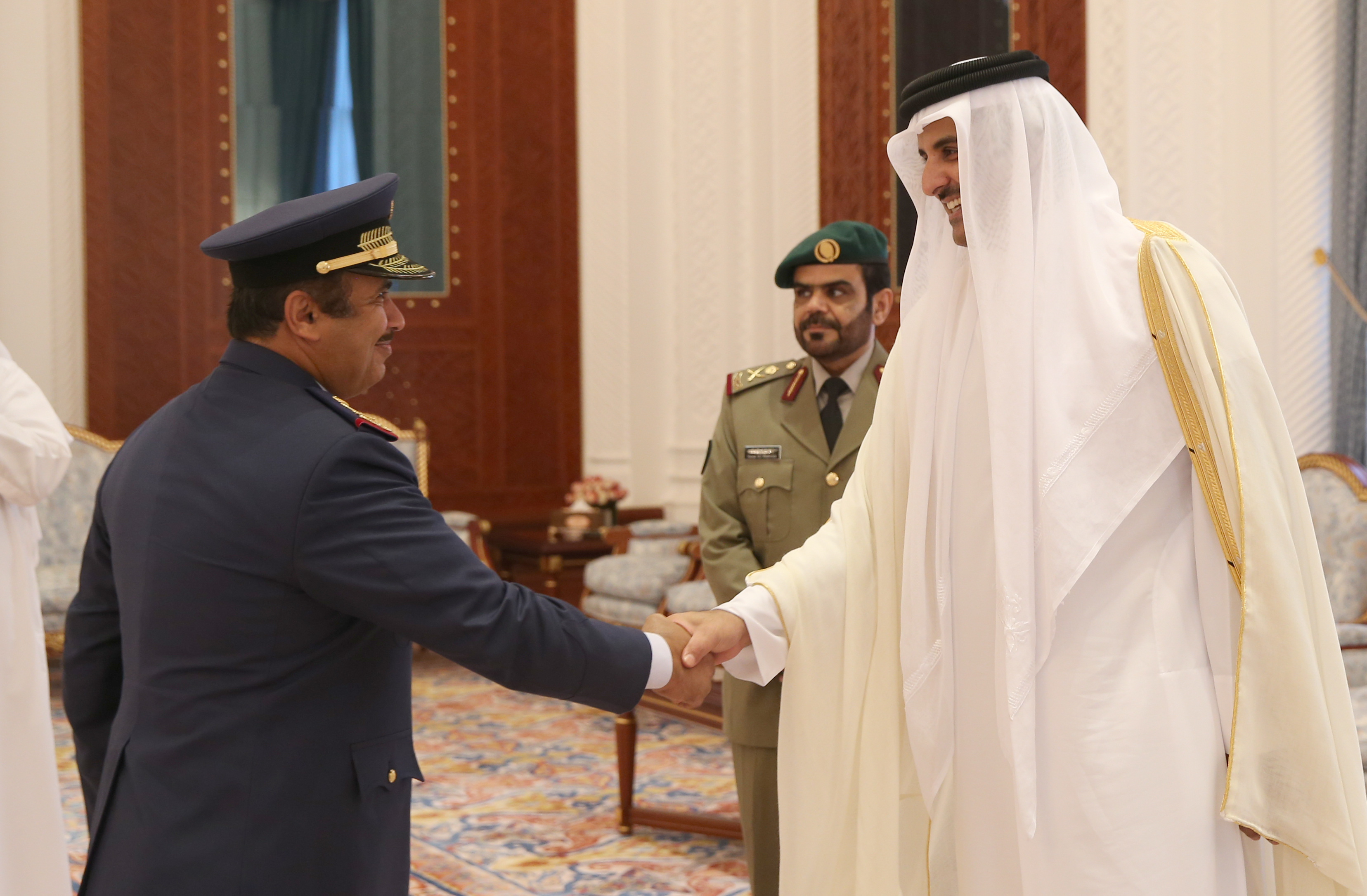 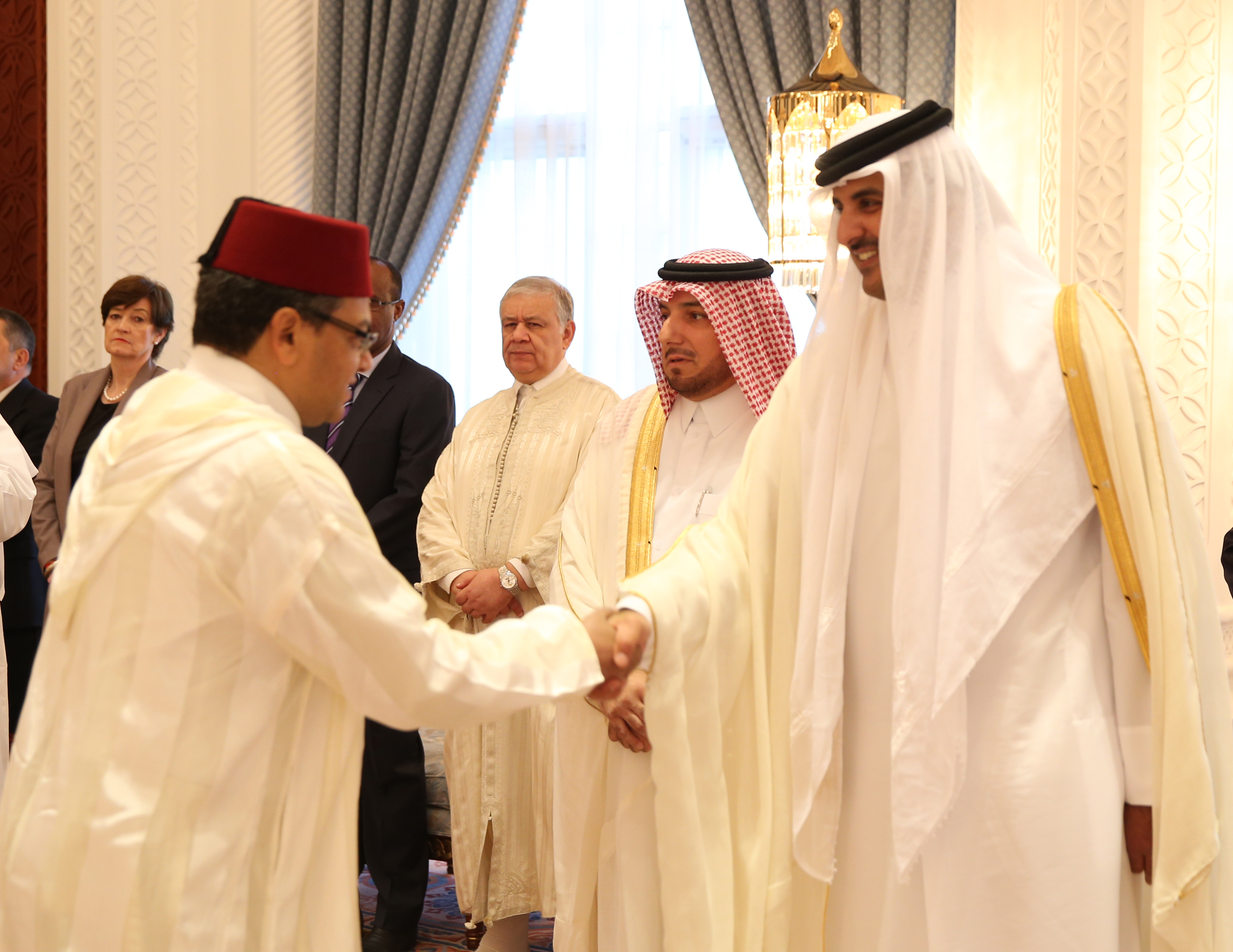 HH The Amir also received Heads of Diplomatic Missions accredited to the state as well as officers of the armed forces and police, and Heads of national institutions and departments.

HH Sheikh Mohamed bin Khalifa Al Thani attended the reception along with a number of Their Excellencies Sheikhs.