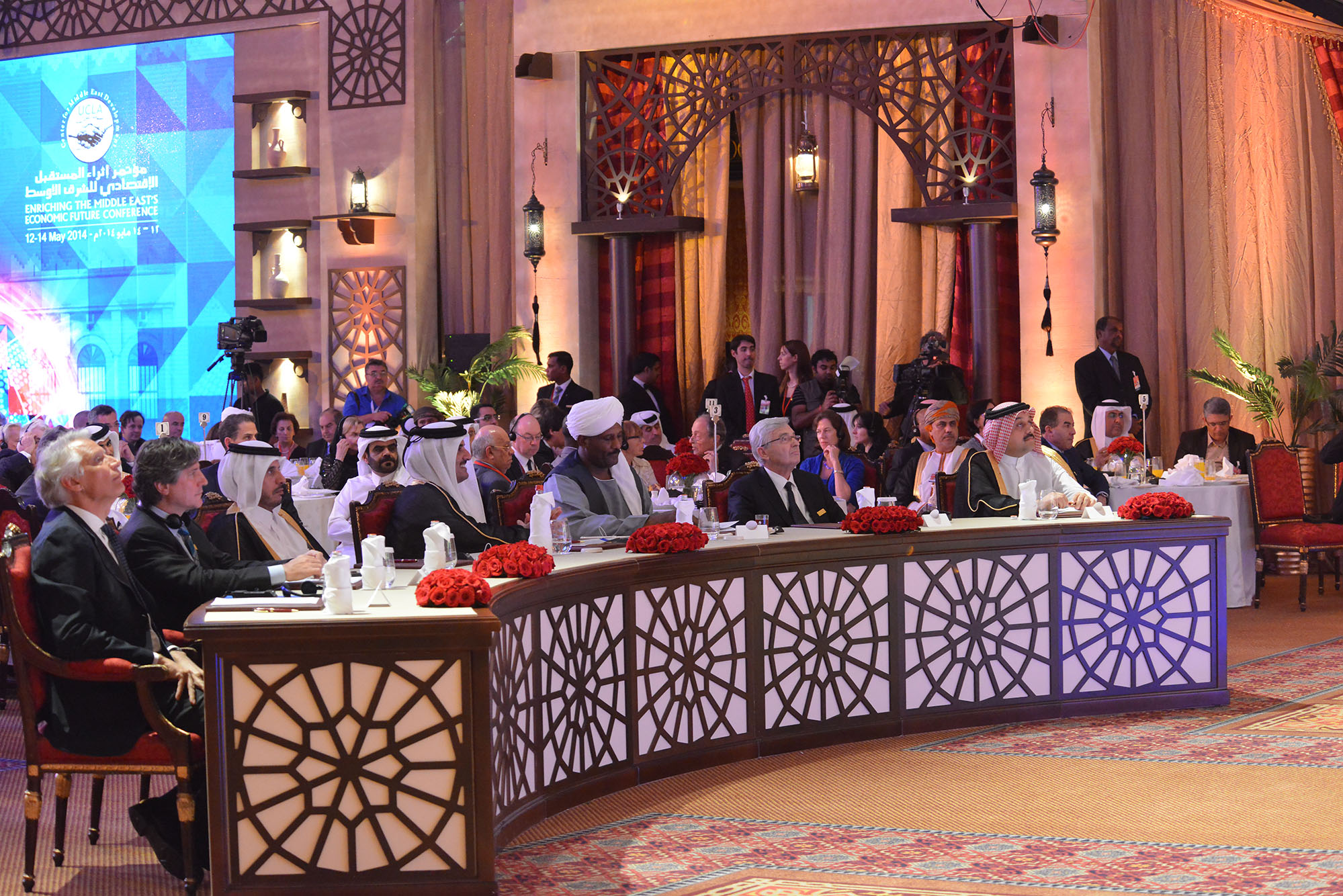 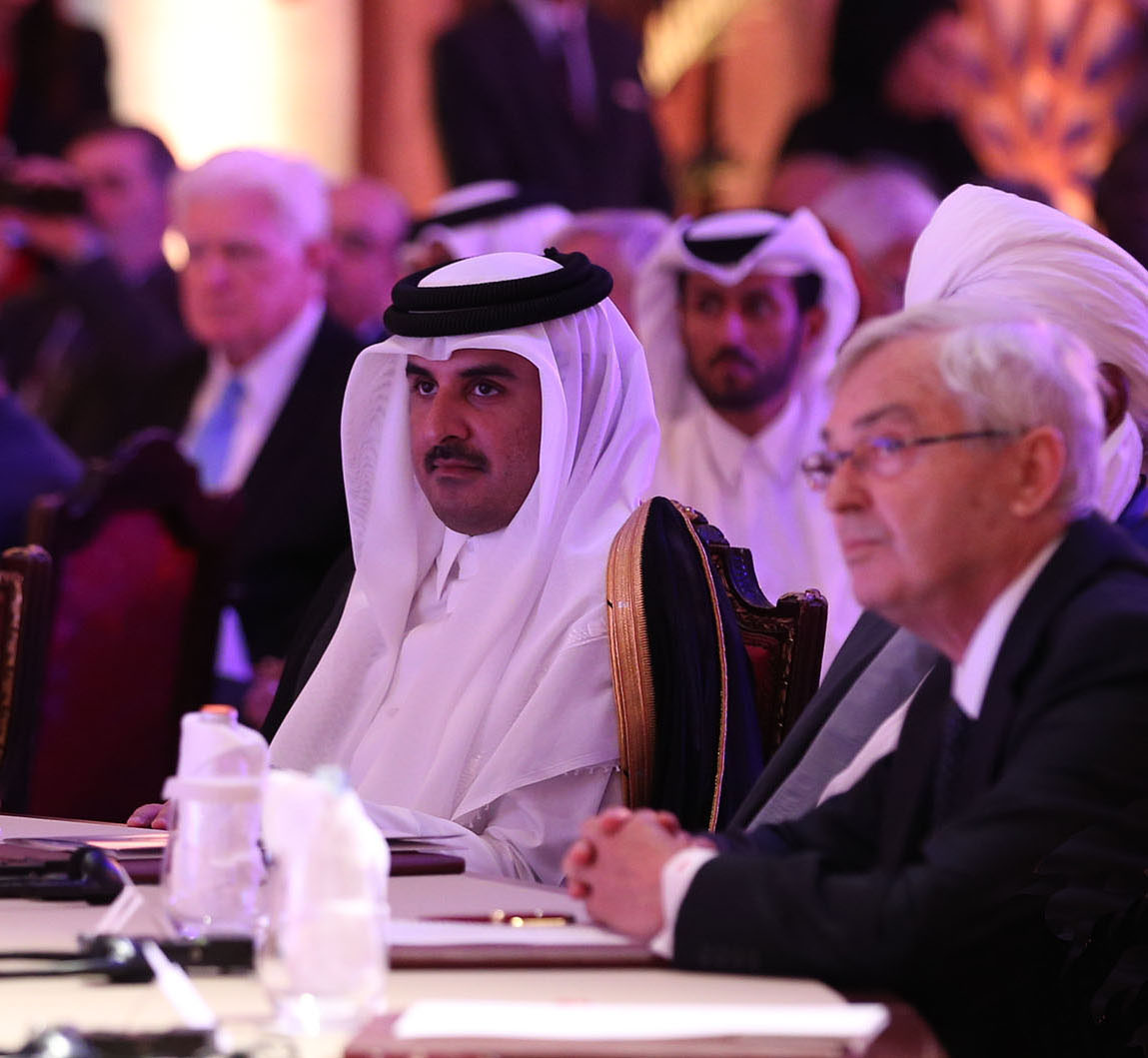 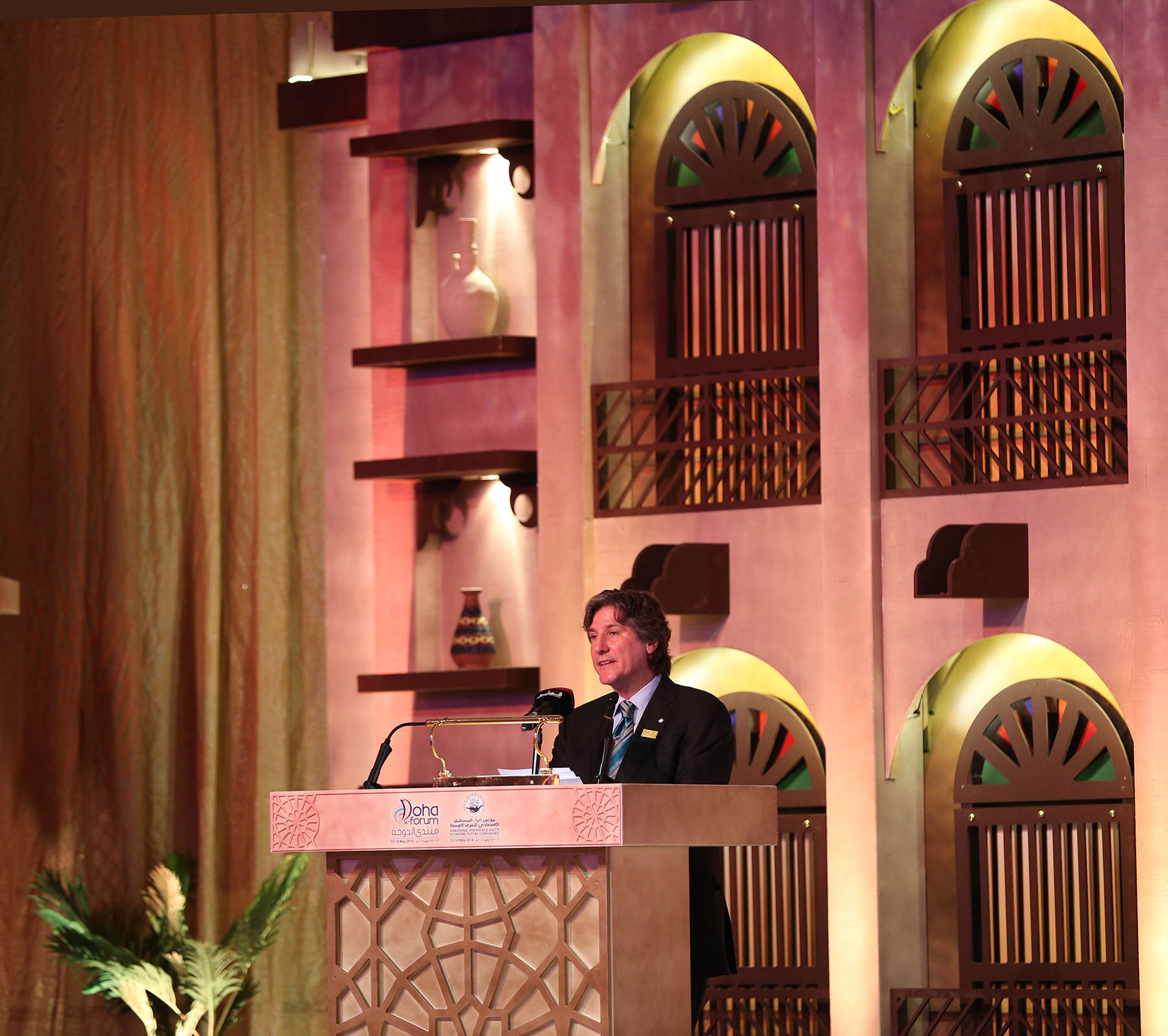 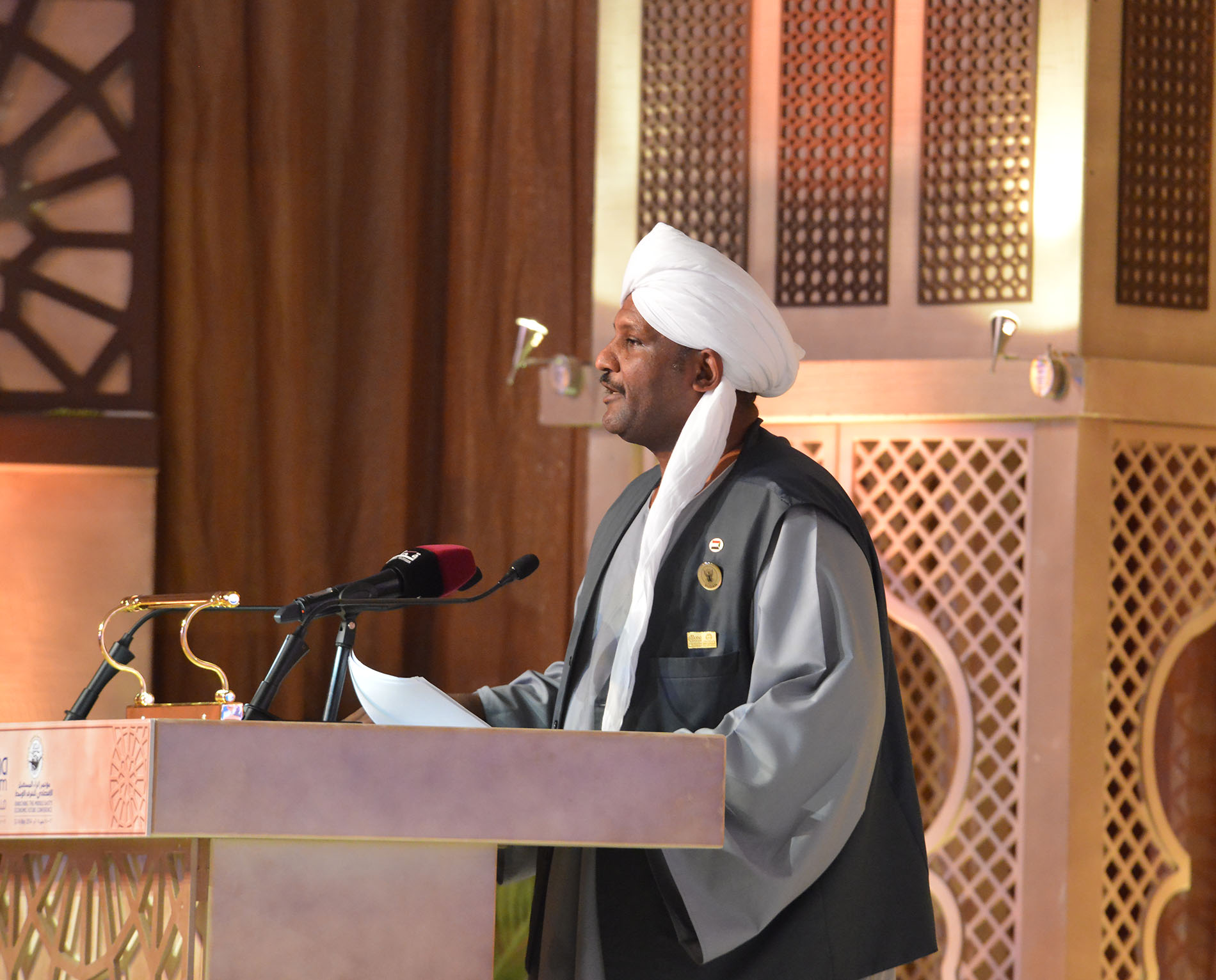 The opening ceremony was attended by a number of their excellencies senior officials and heads of delegations taking part in the event.

It was also attended by HE The Prime Minister and Interior Minister Sheikh Abdullah bin Nasser bin Khalifa Al Thani, a number of their excellencies Sheikhs and Ministers an heads of diplomatic missions accredited to the State of Qatar.