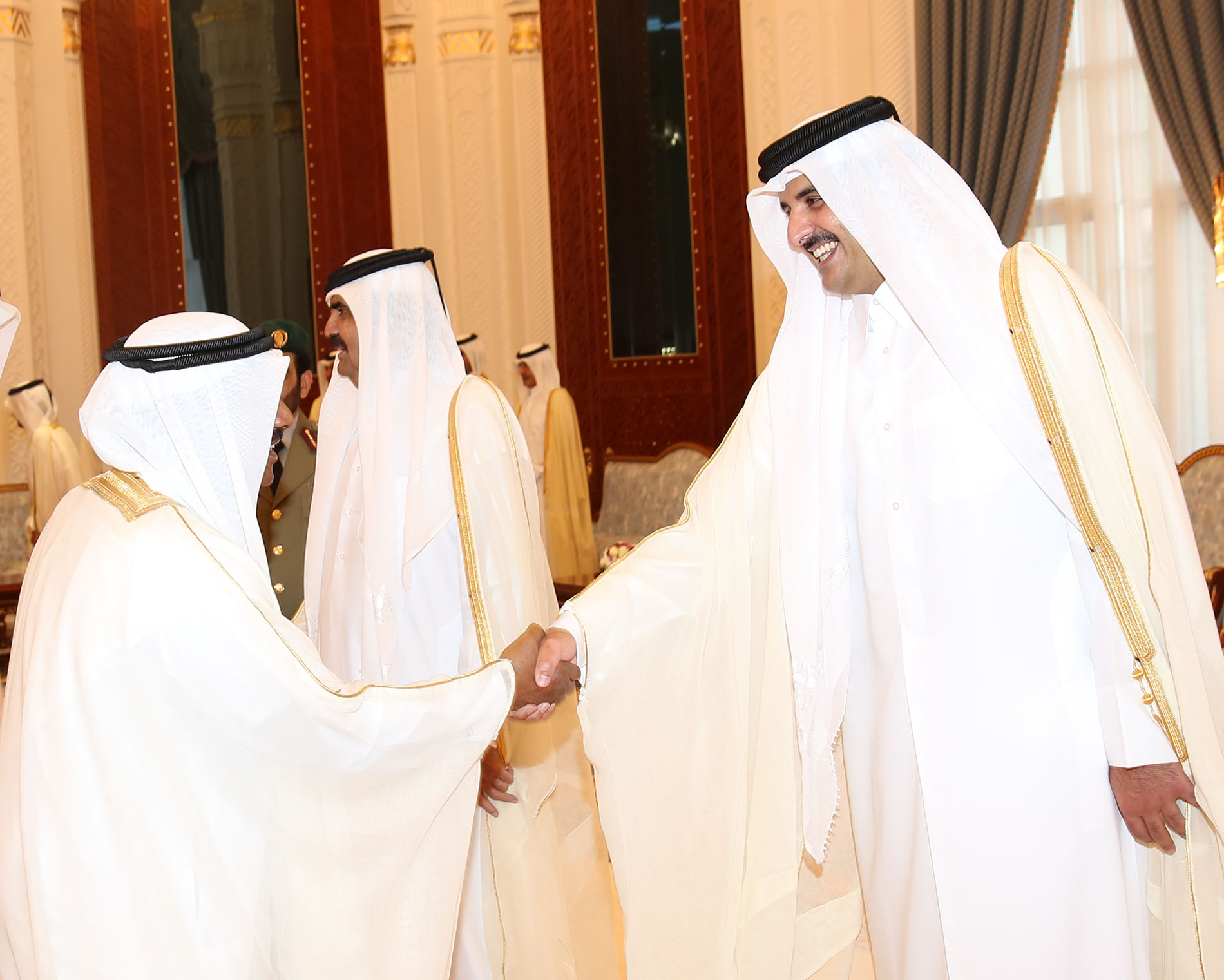 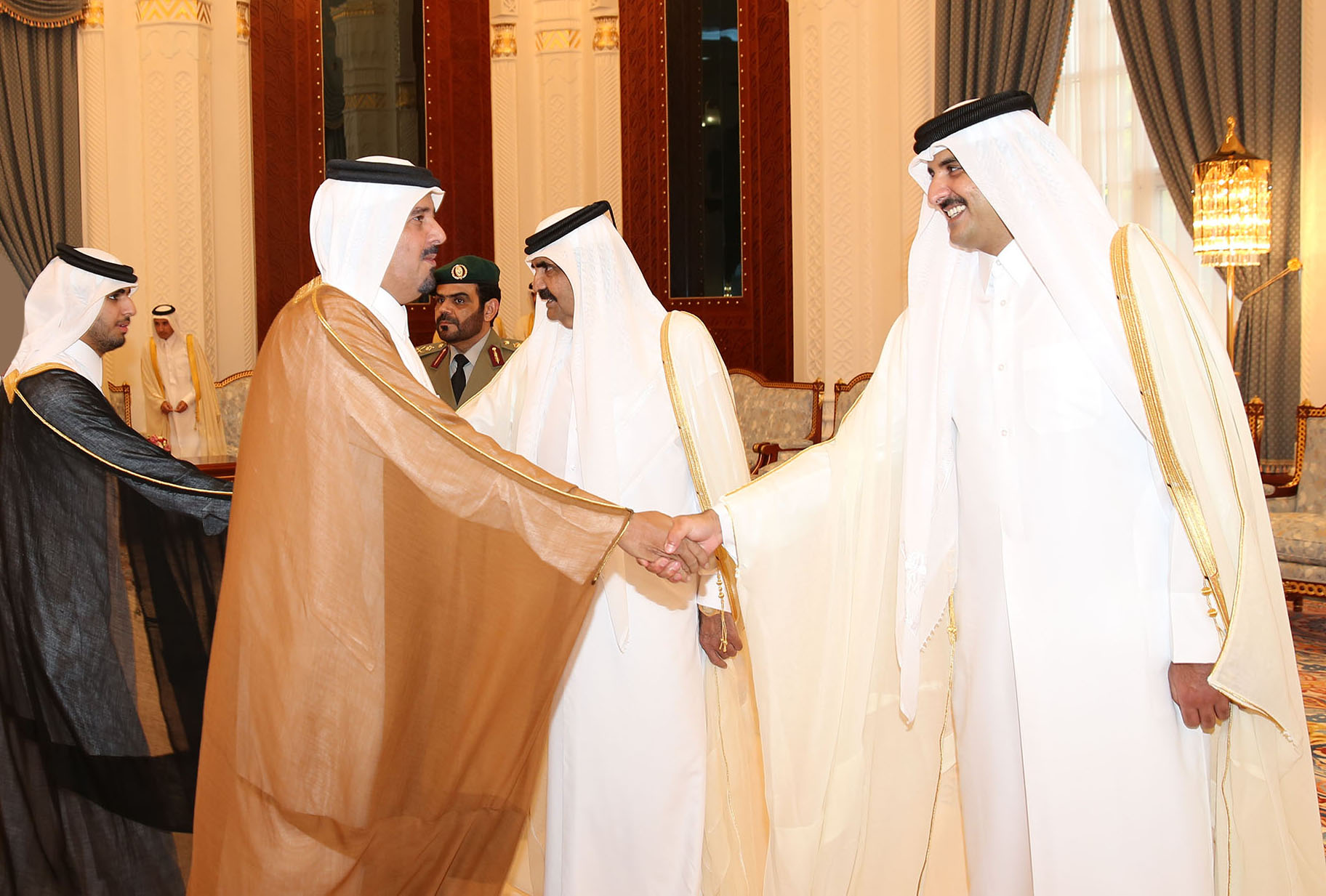 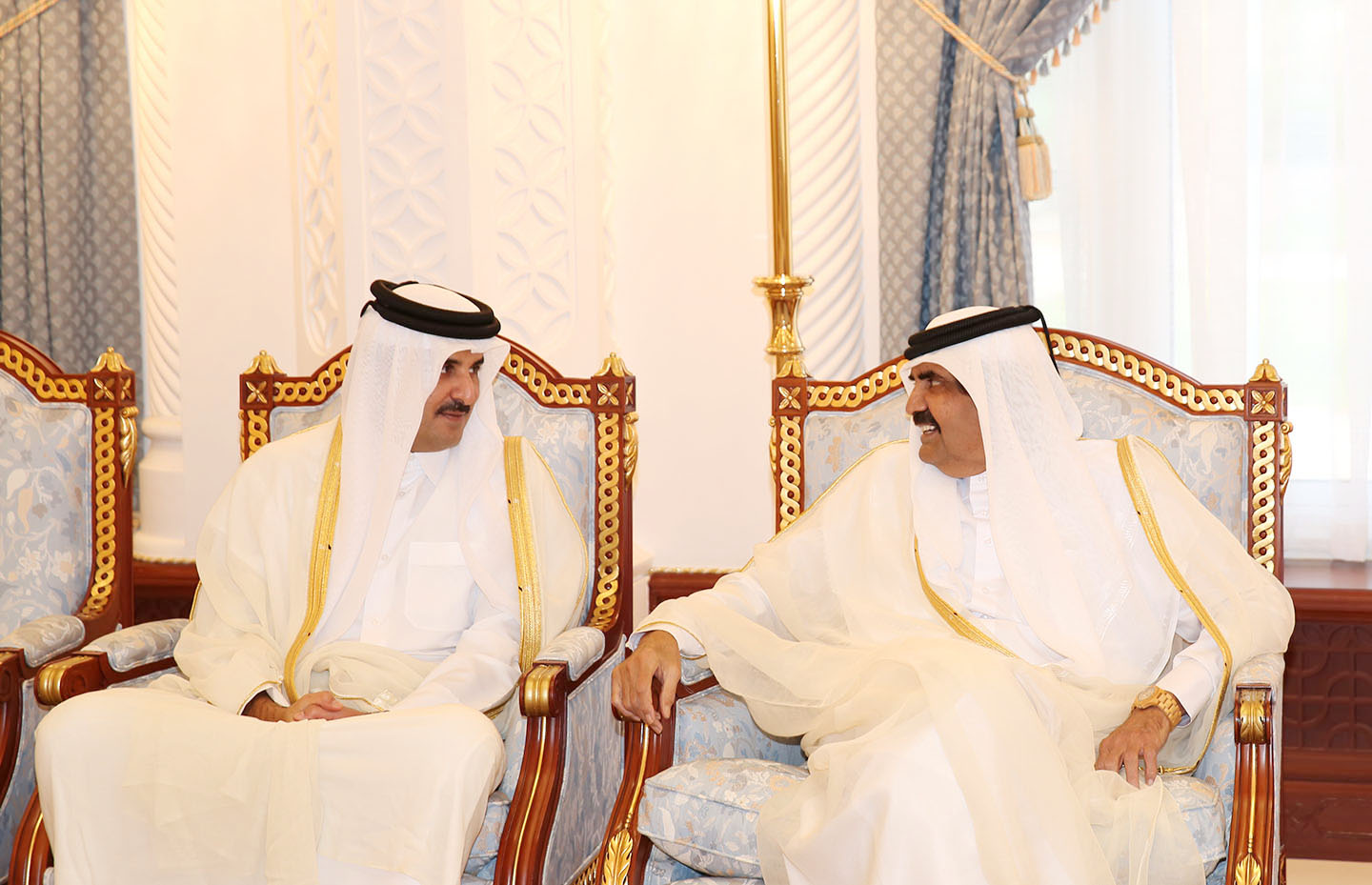 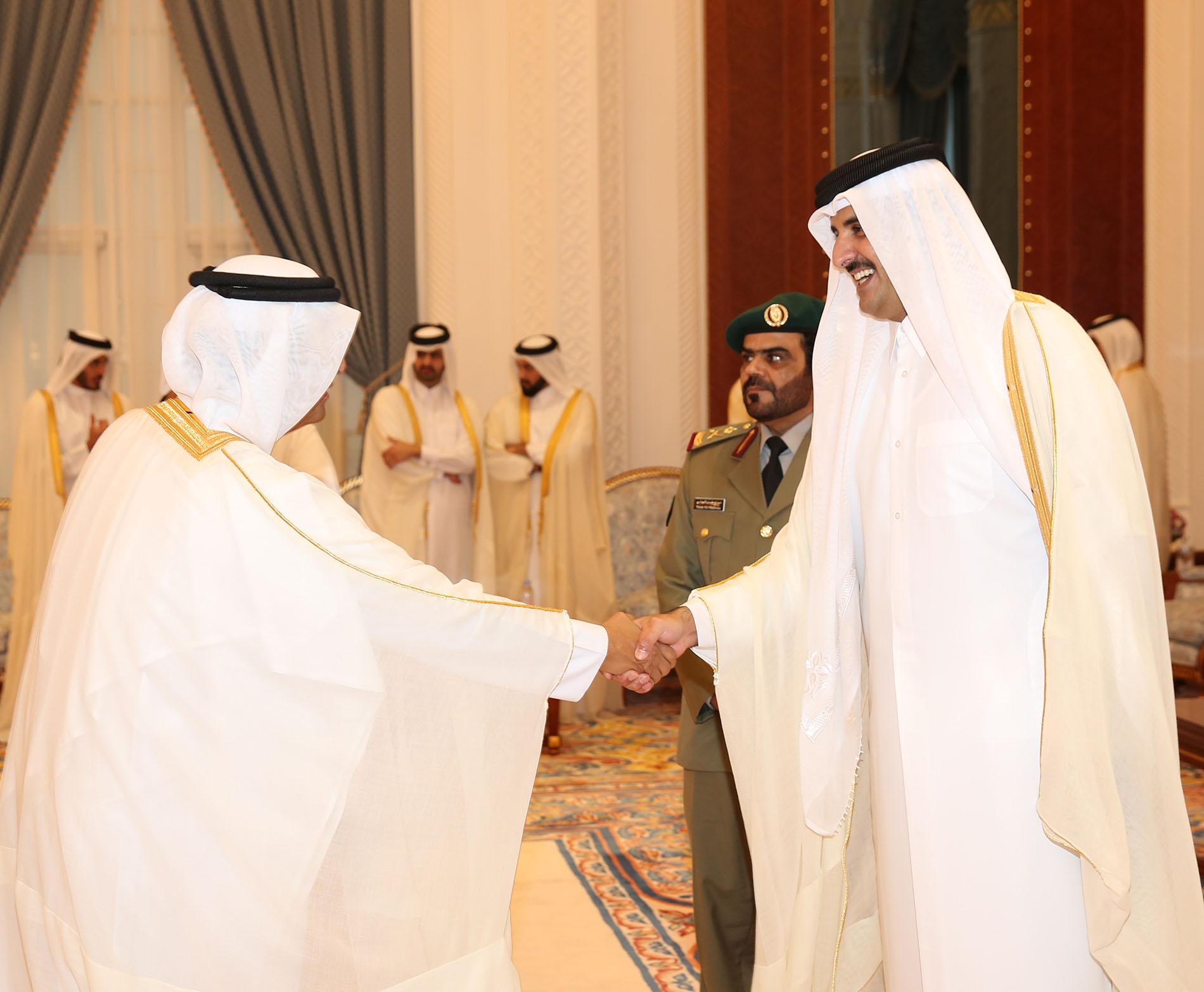 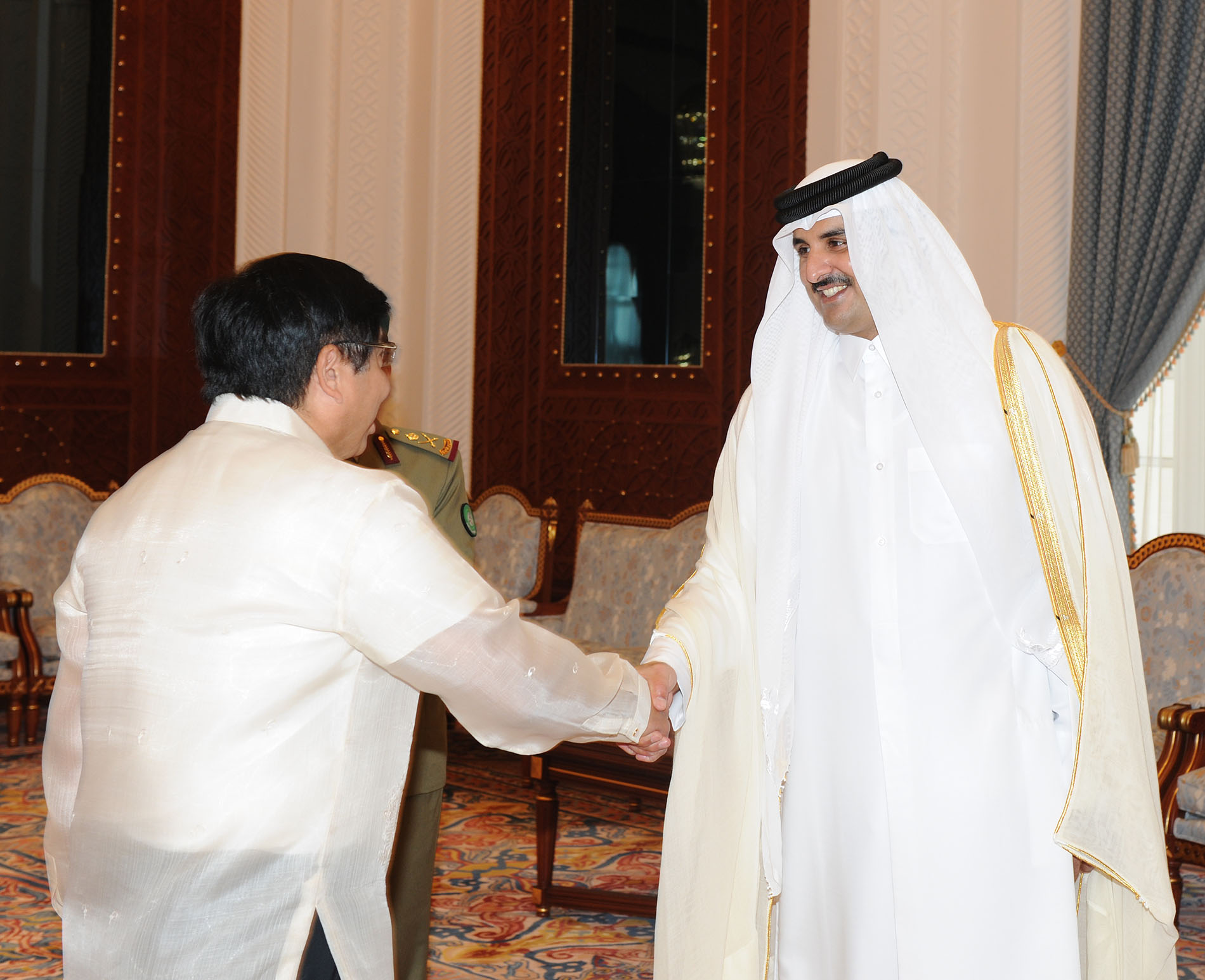 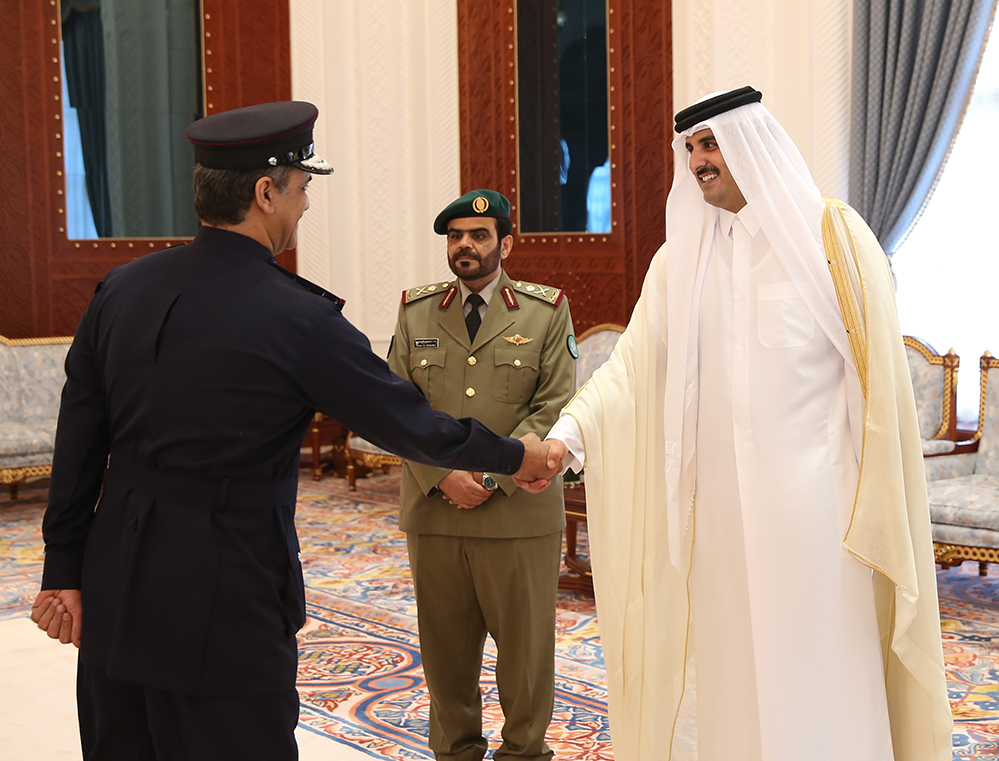 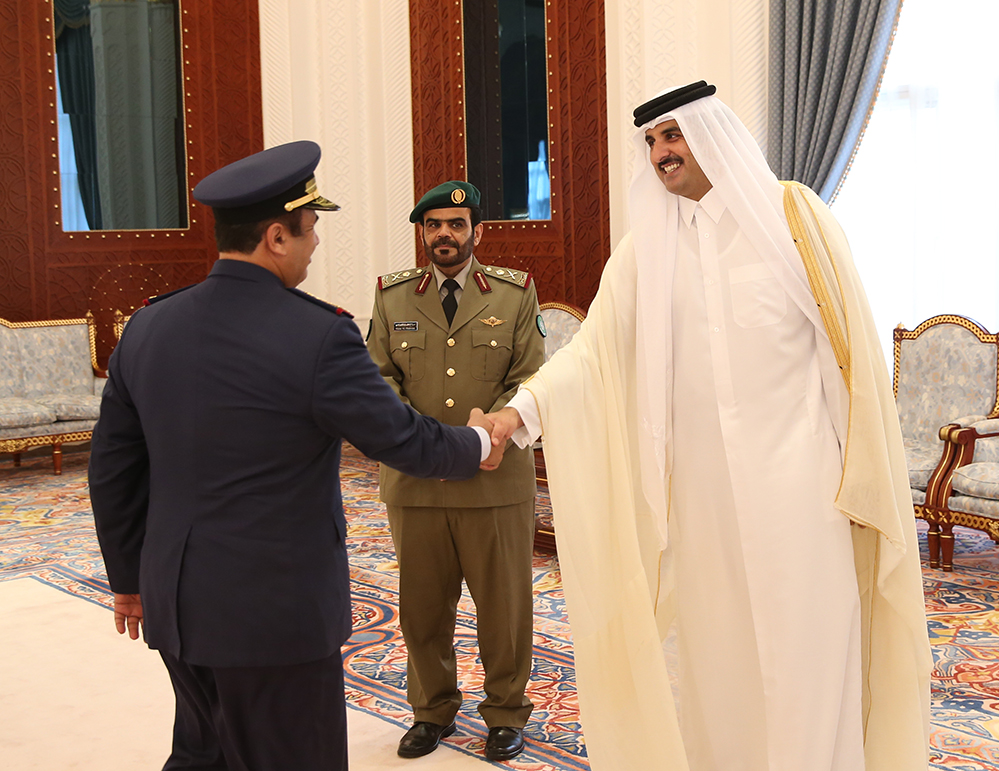 Their Highnesses also received heads of diplomatic missions and international organizations accredited to Qatar as well as officers of the armed forces and police, and heads of national institutions and departments.

The well-wishers expressed their congratulations and blessings to  HH The Amir and HH The Father Amir, praying that Eid carries good and blessings to the Qatari people and the Arab and Islamic nations.