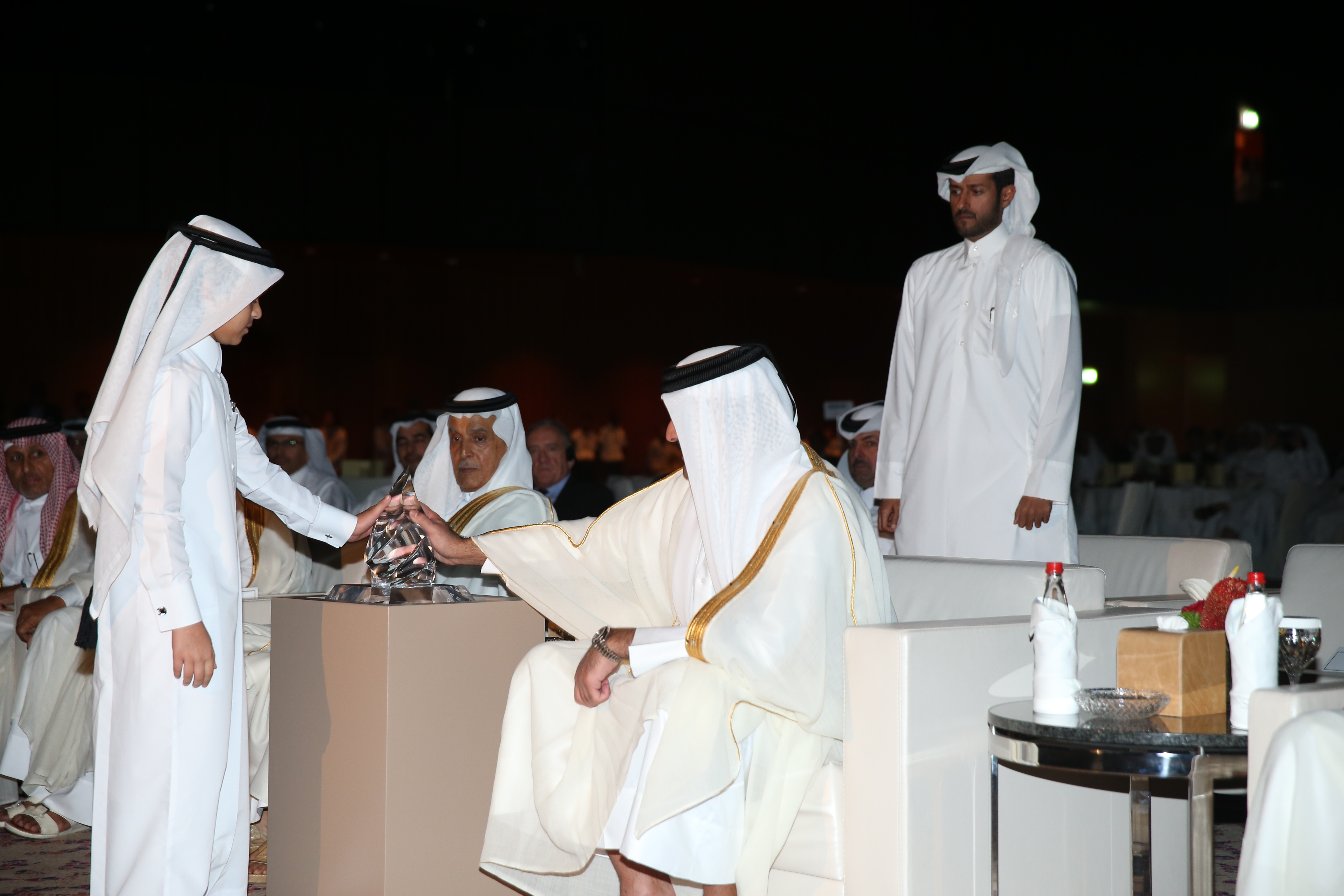 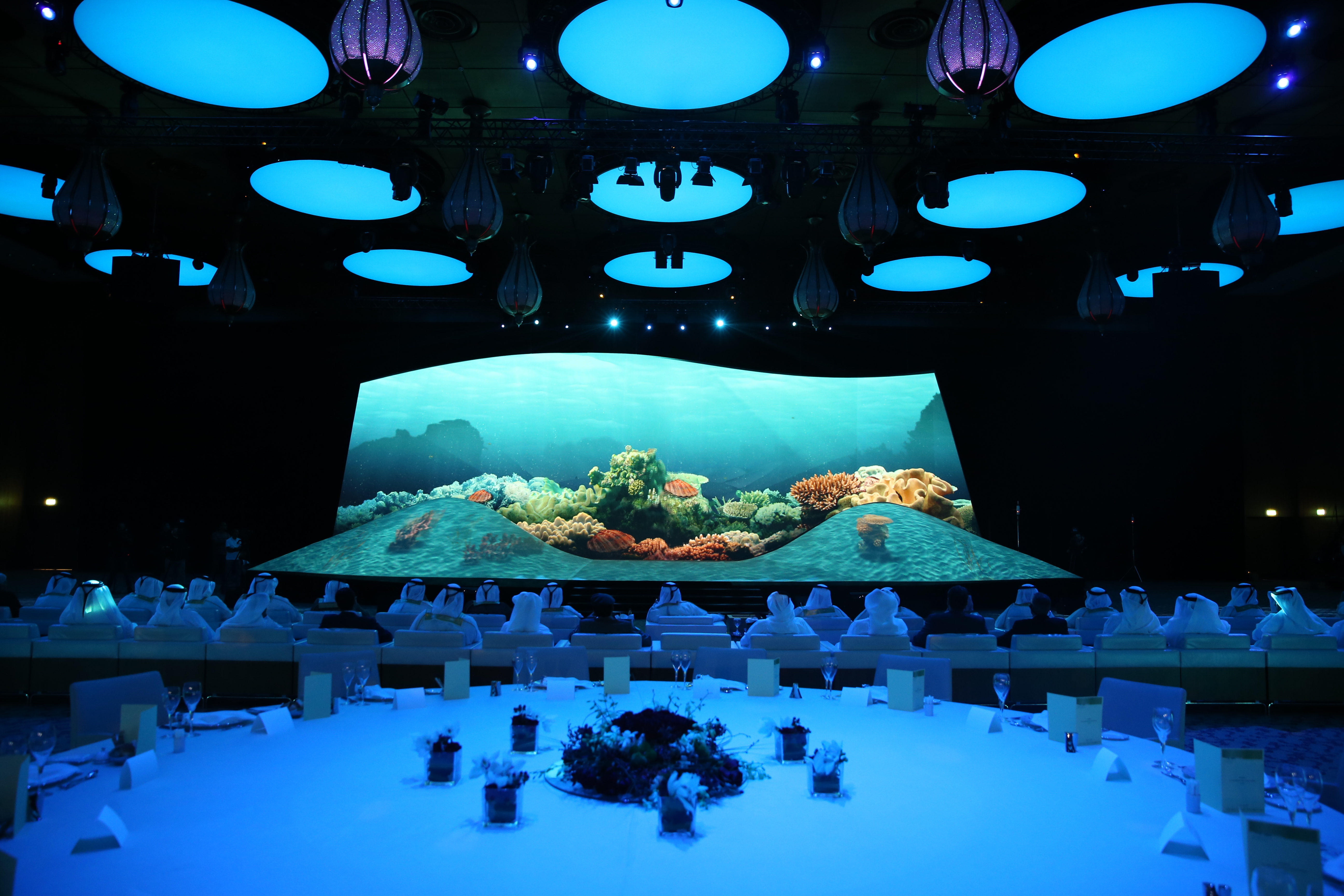 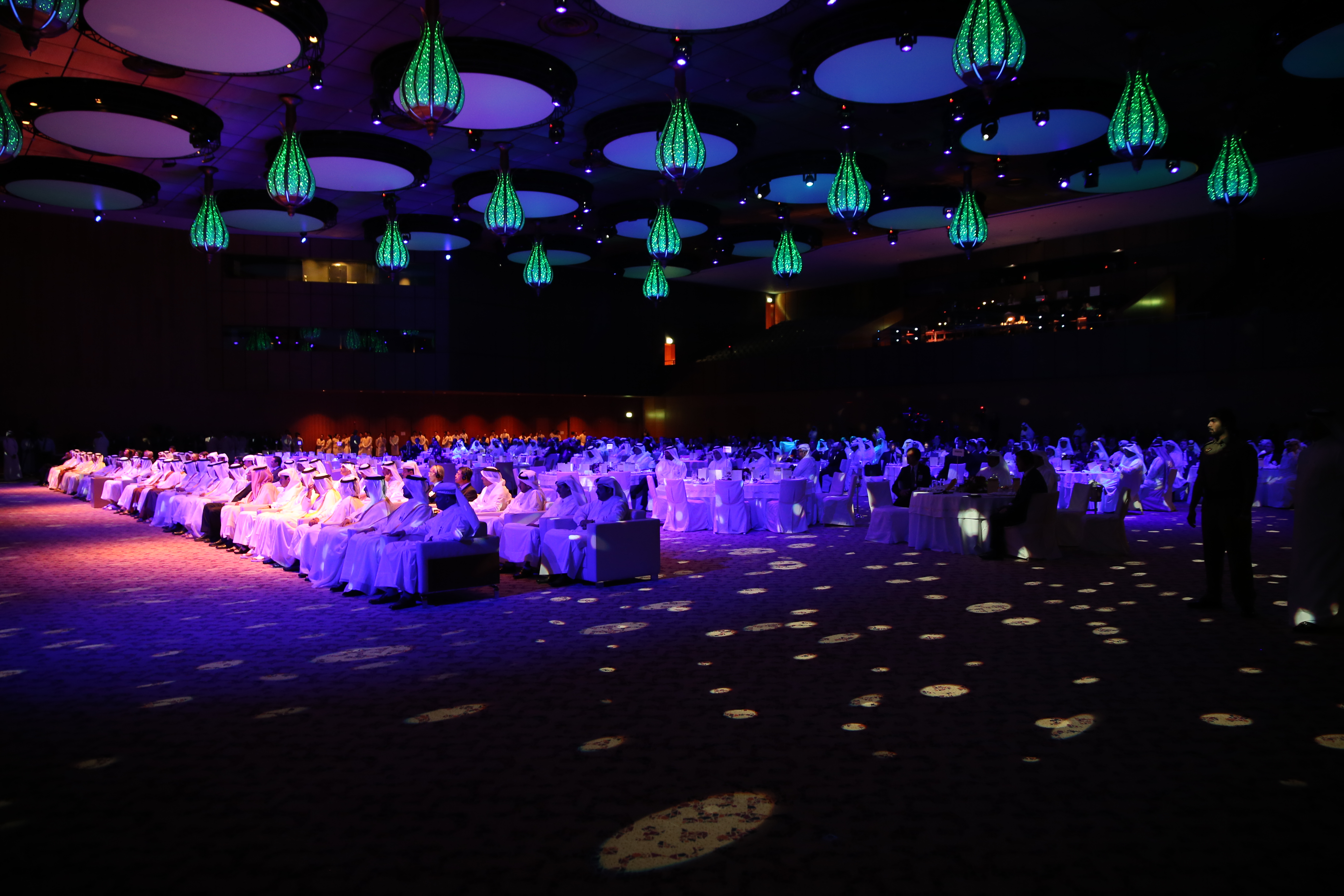 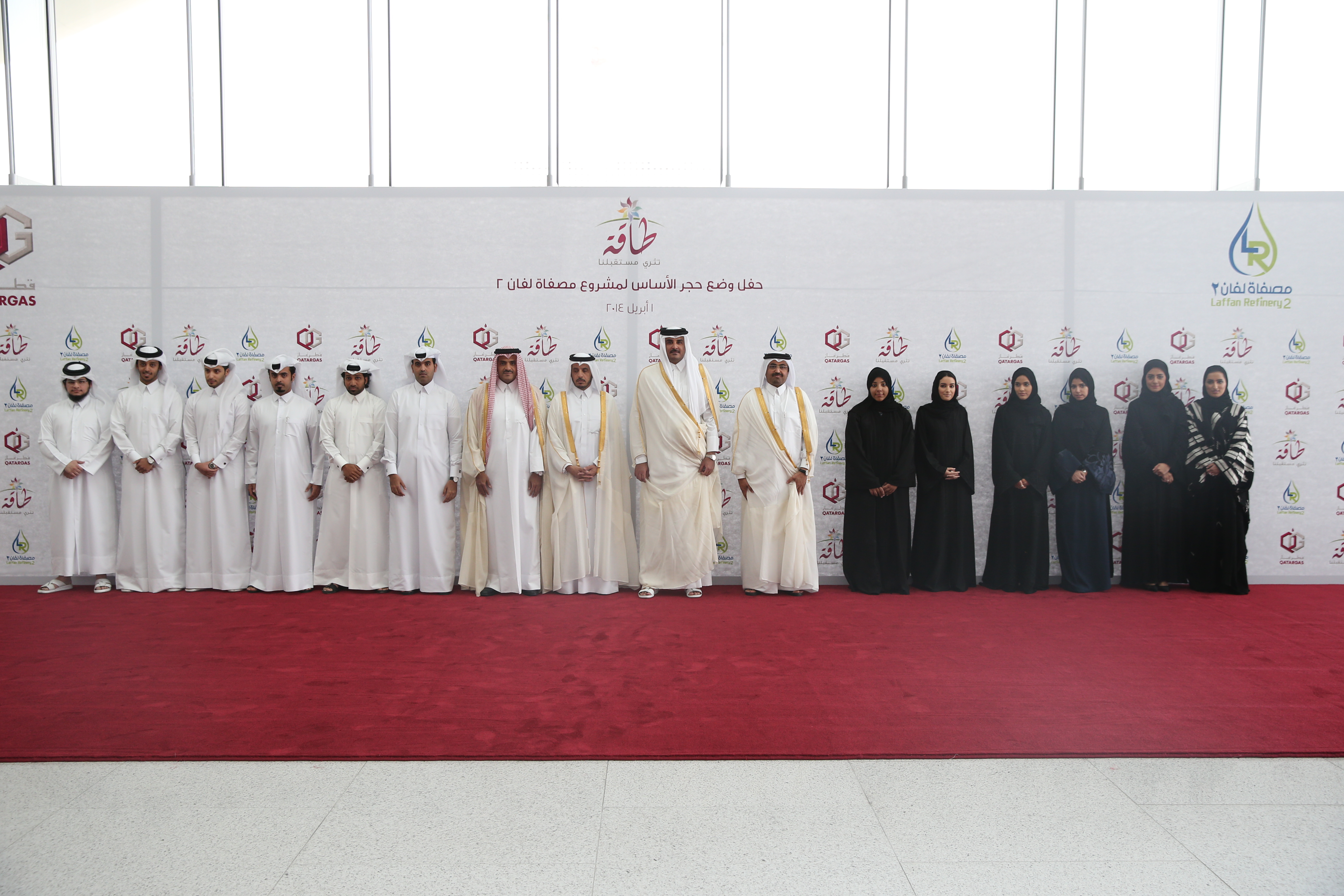 HH The Amir in a group photo with the project agents

The ceremony was attended by HE The Prime Minister and Interior Minister Sheikh Abdullah bin Nasser bin Khalifa Al Thani, a number of Their Excellencies Sheikhs and Ministers, and managers of the corporations involved in the project.