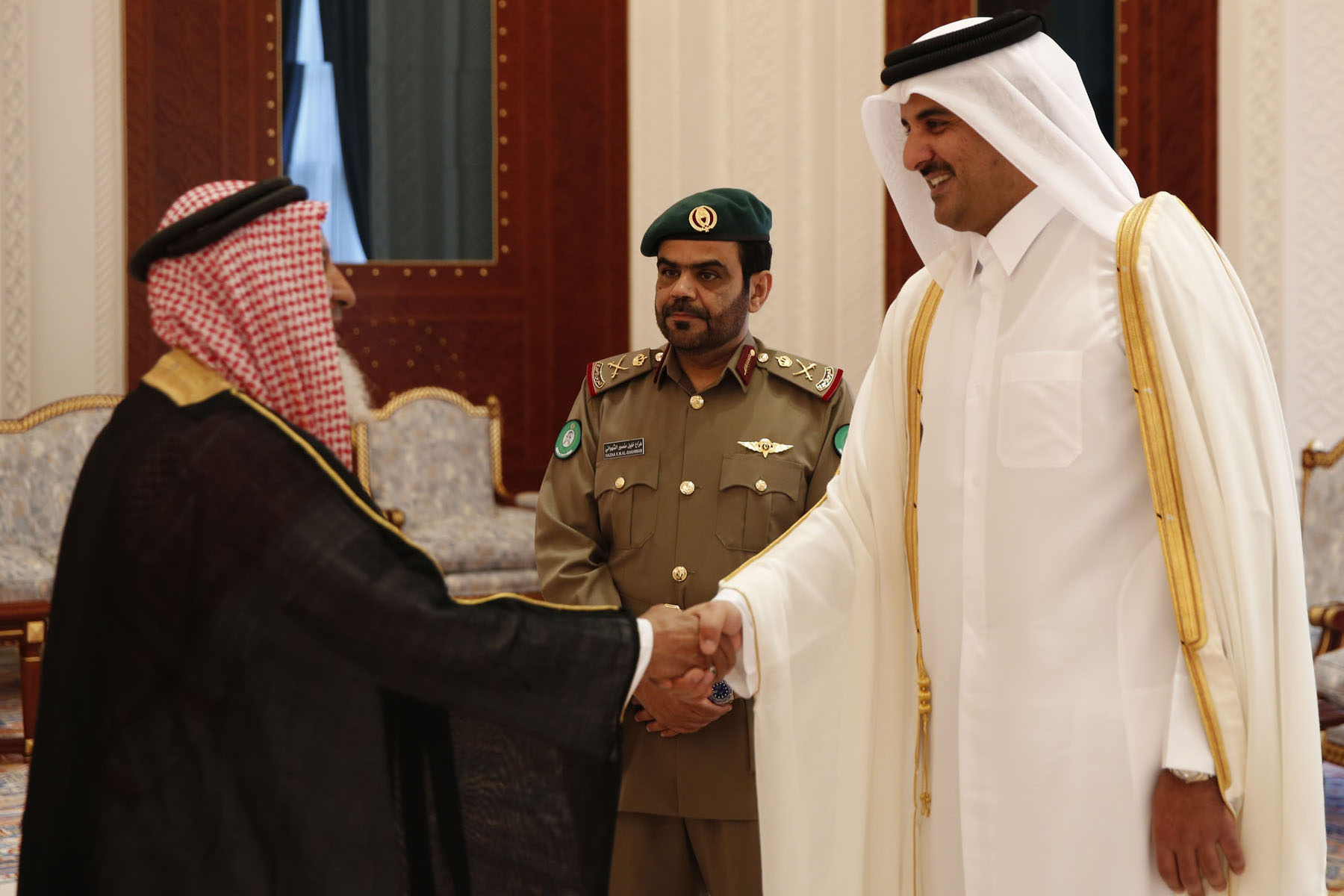 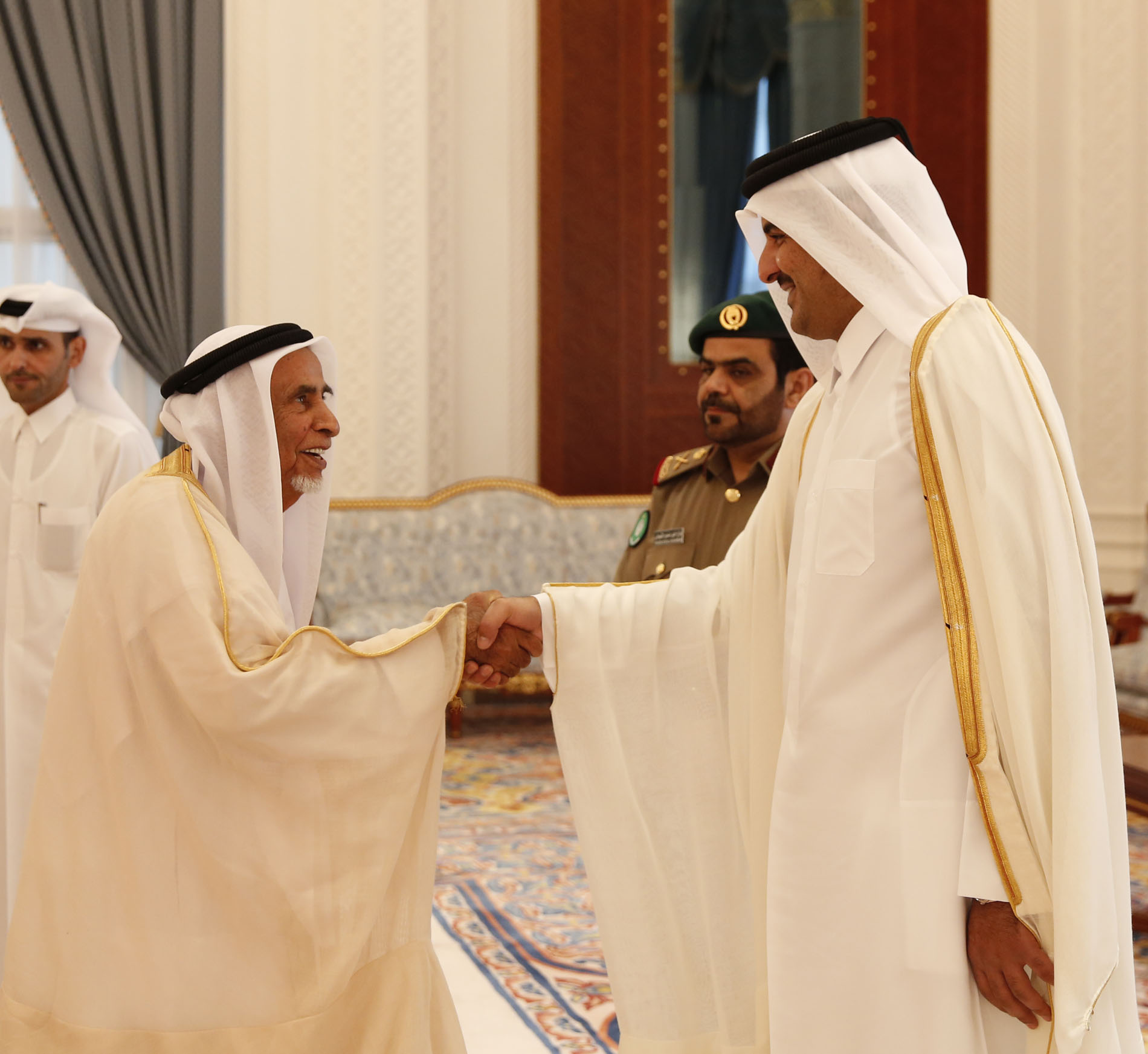 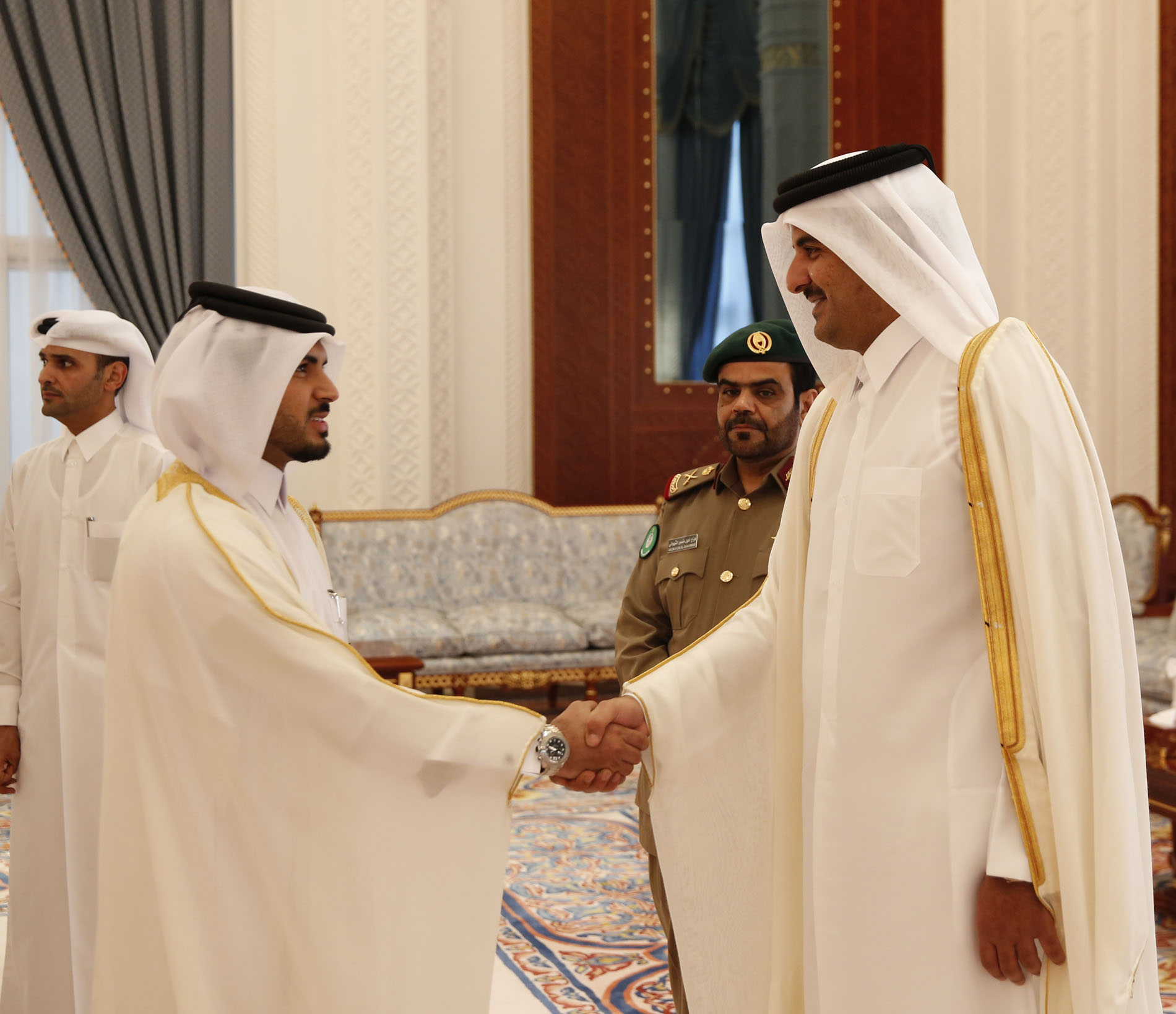 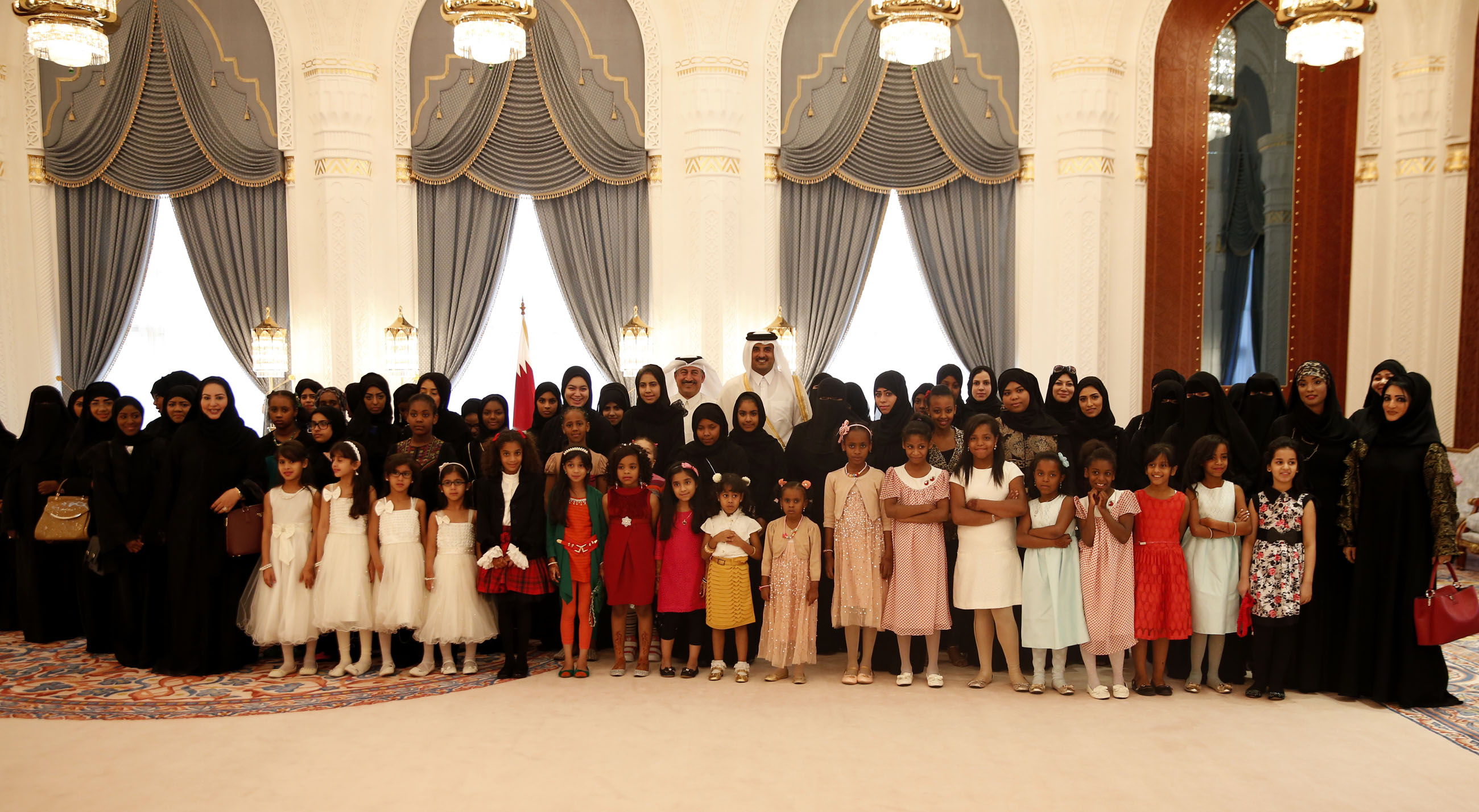 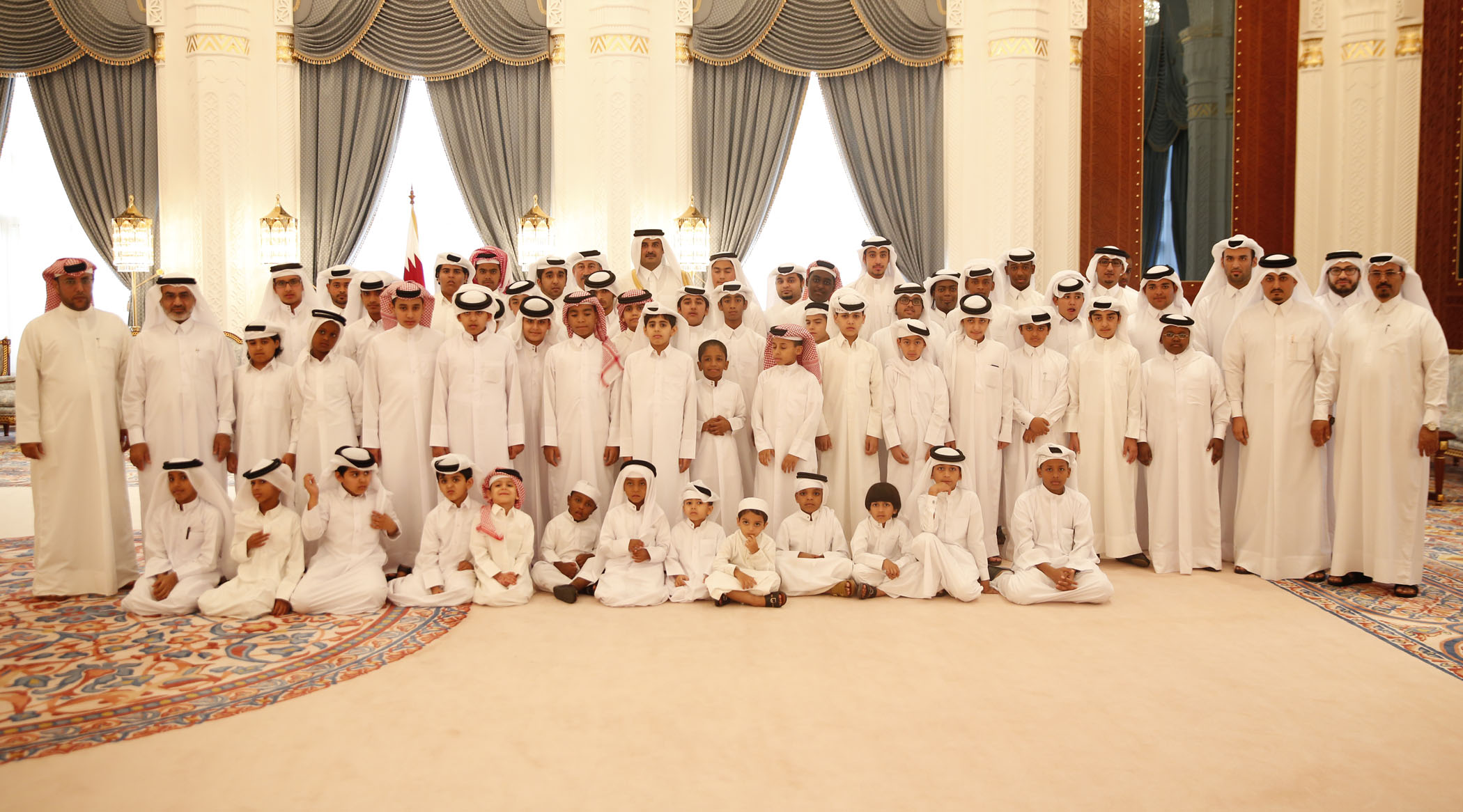 HH The Amir also received the heads of the diplomatic missions in Qatar, personnel of the Armed Forces and Police officers as well as directors of departments and national institutions.

The well-wishers conveyed to HH The Amir their greetings on the occasion of Eid Al Adha.