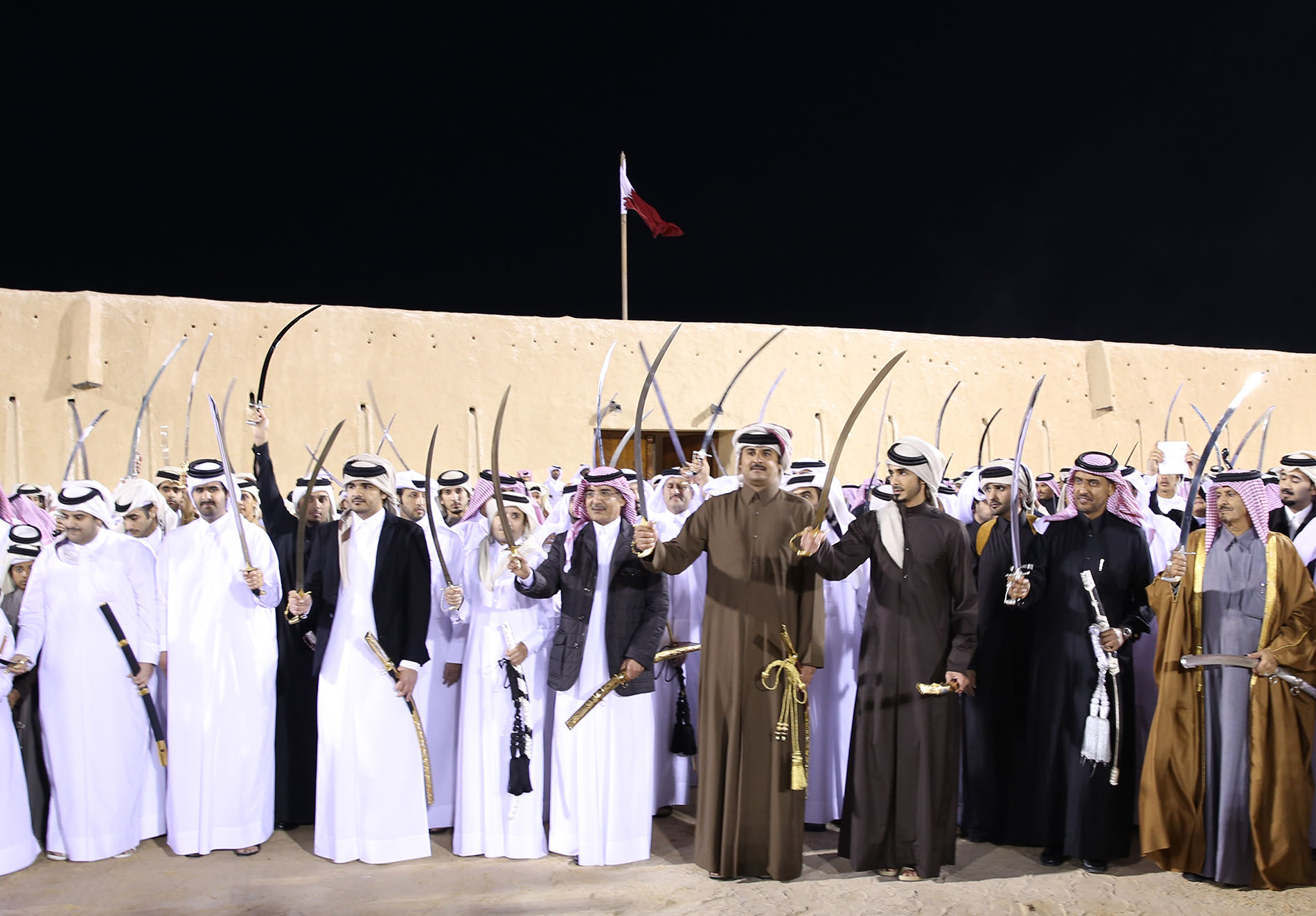 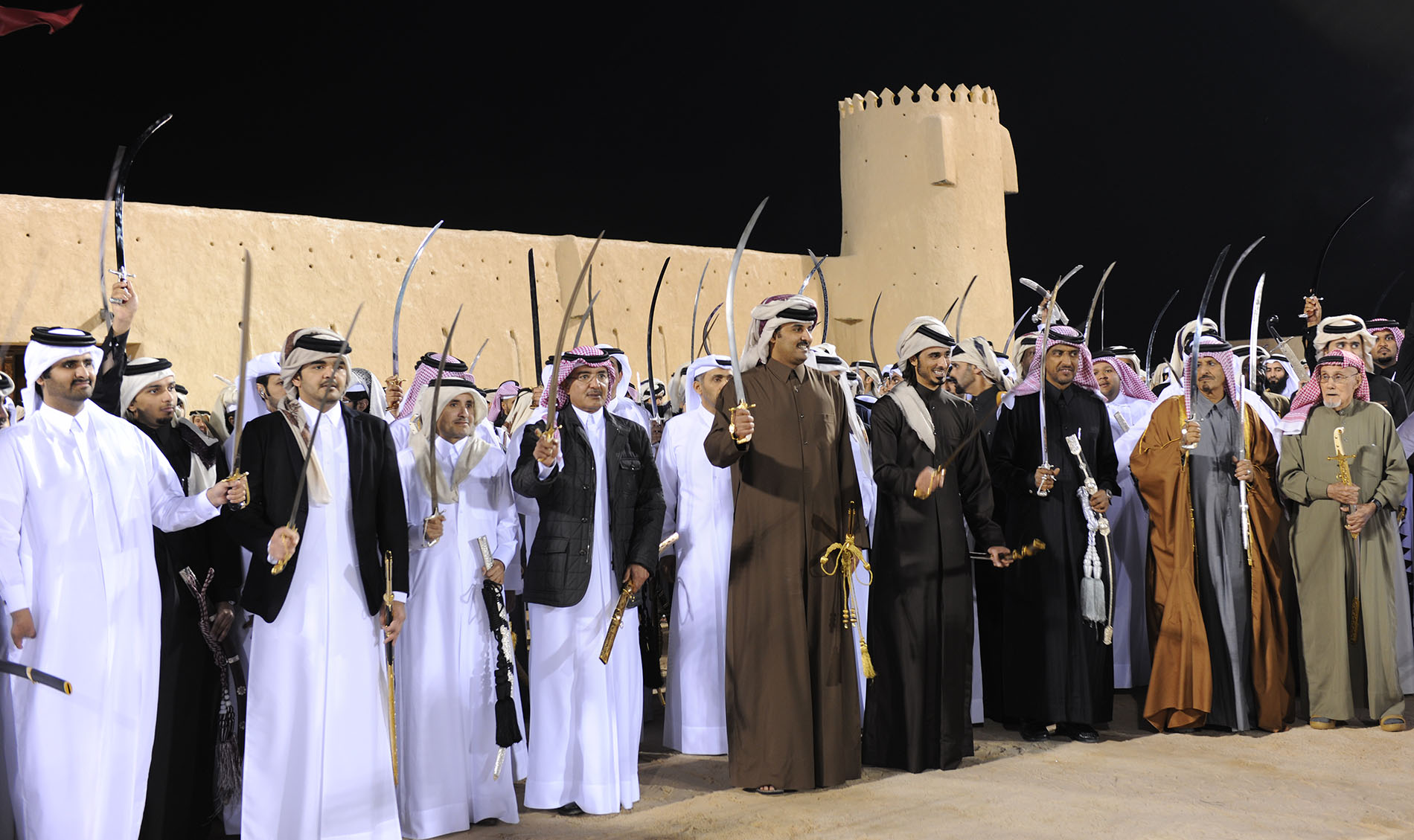 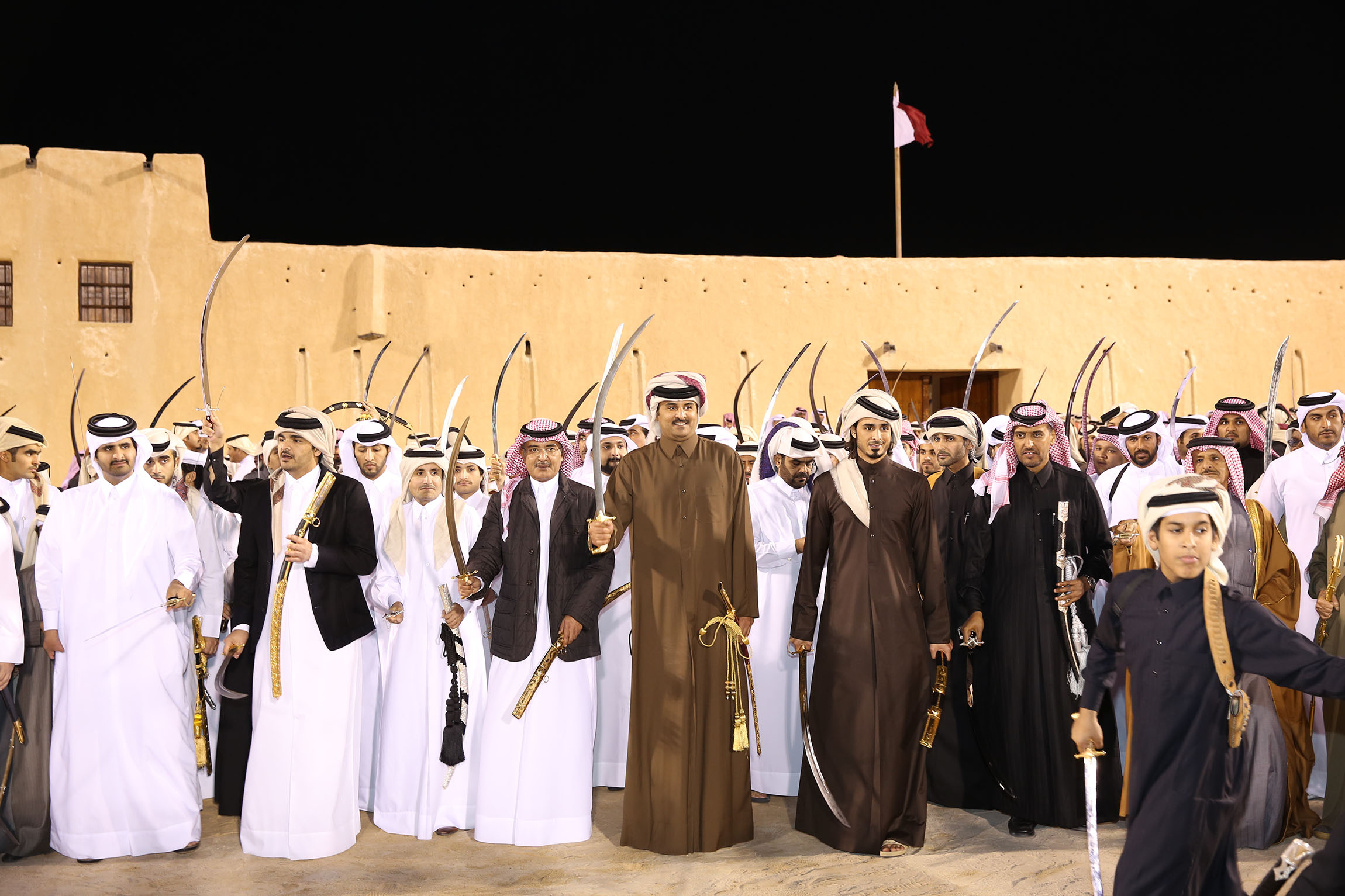 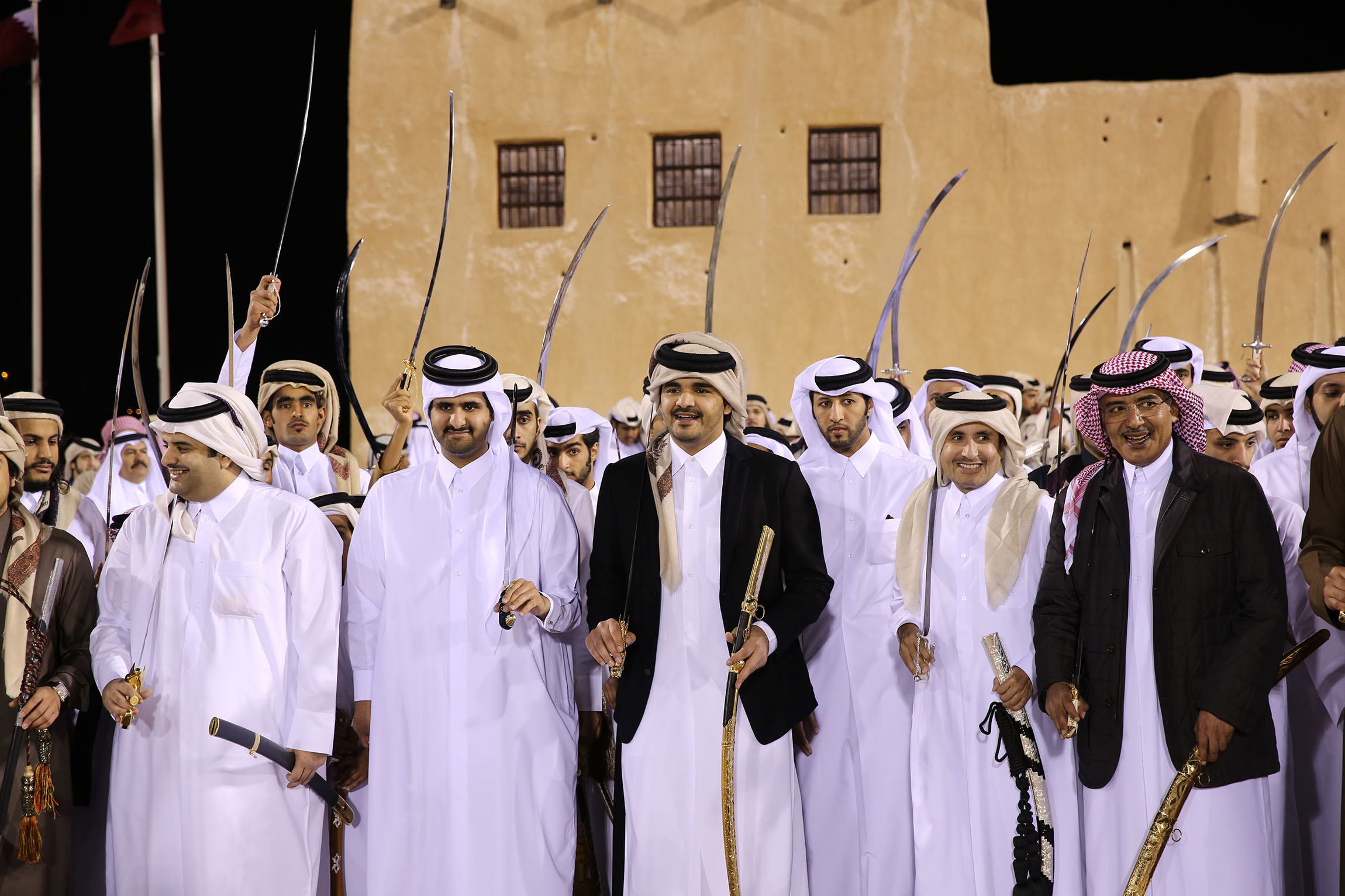 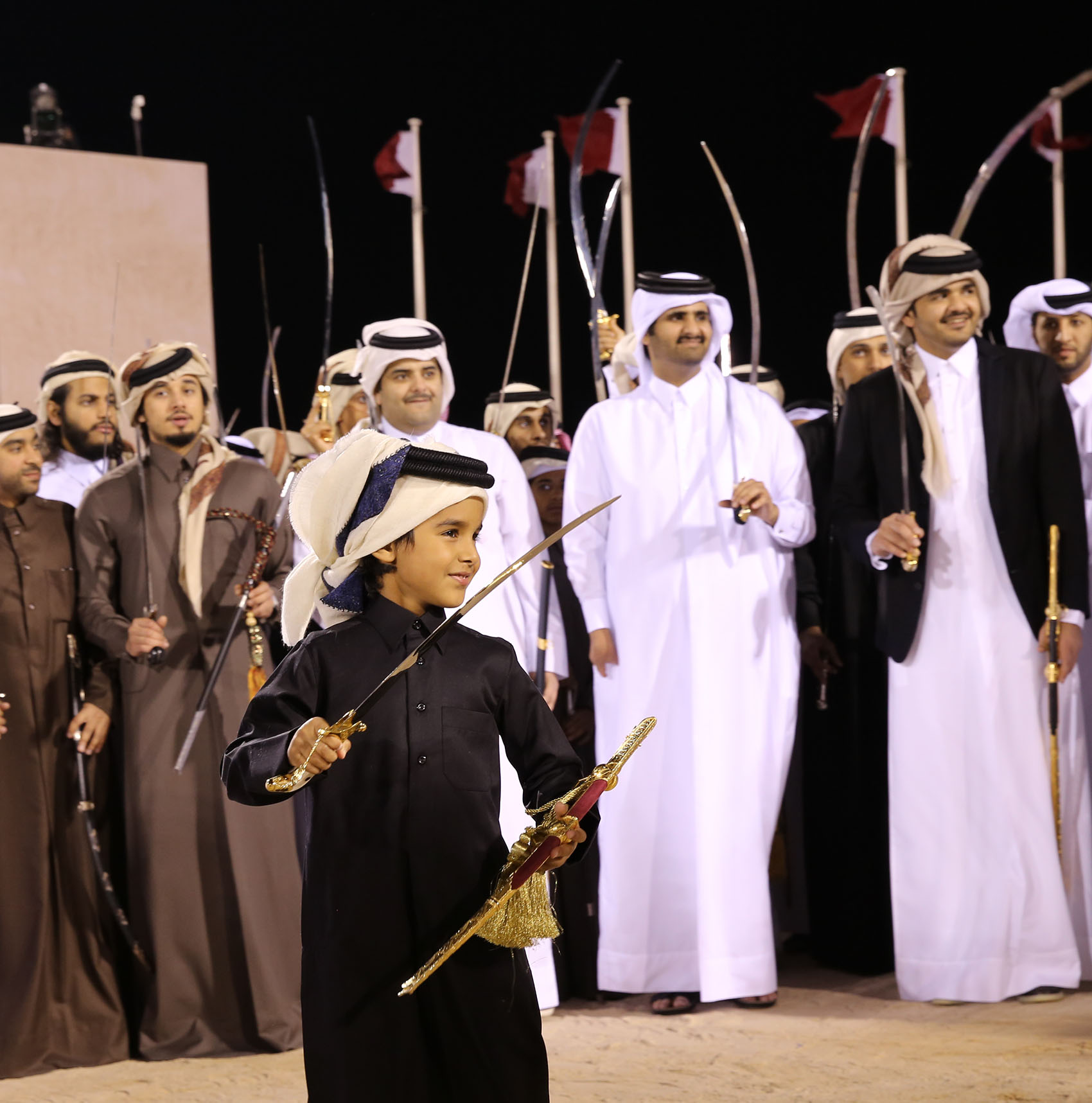 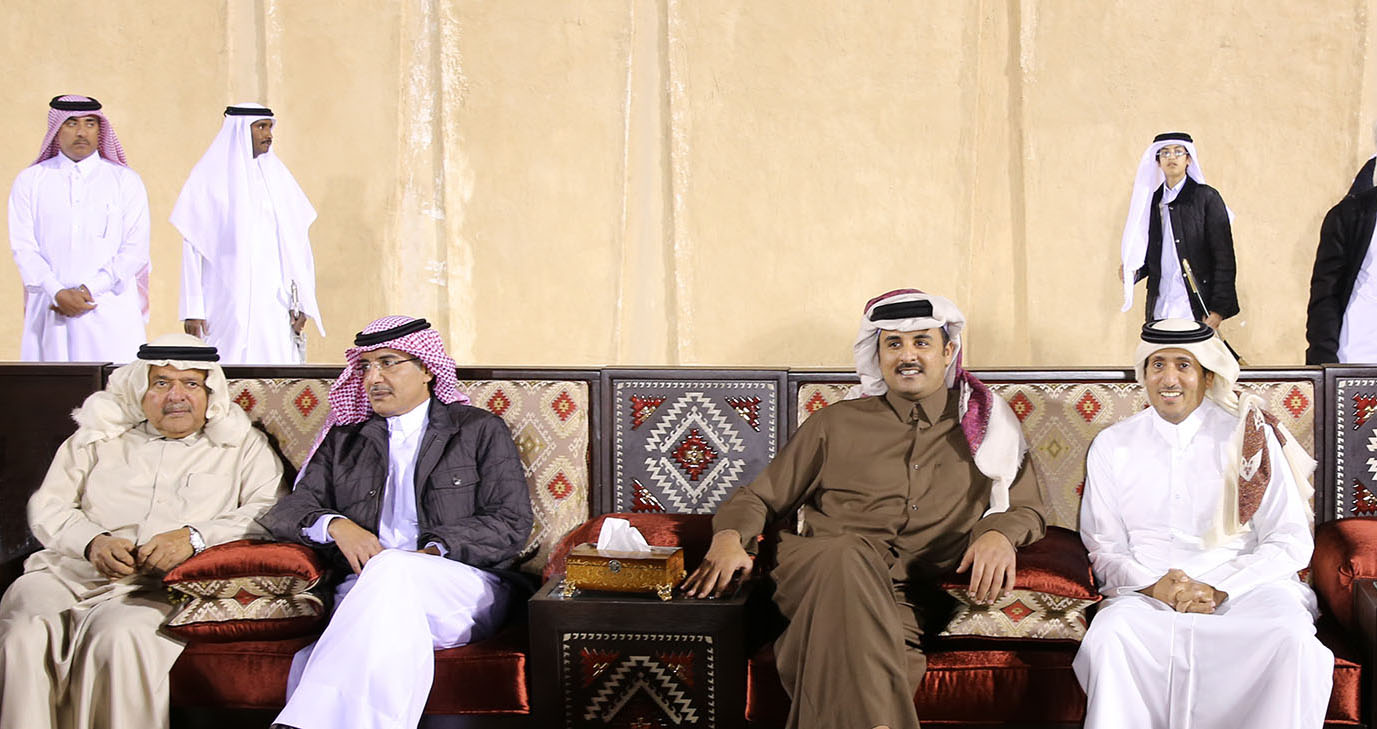 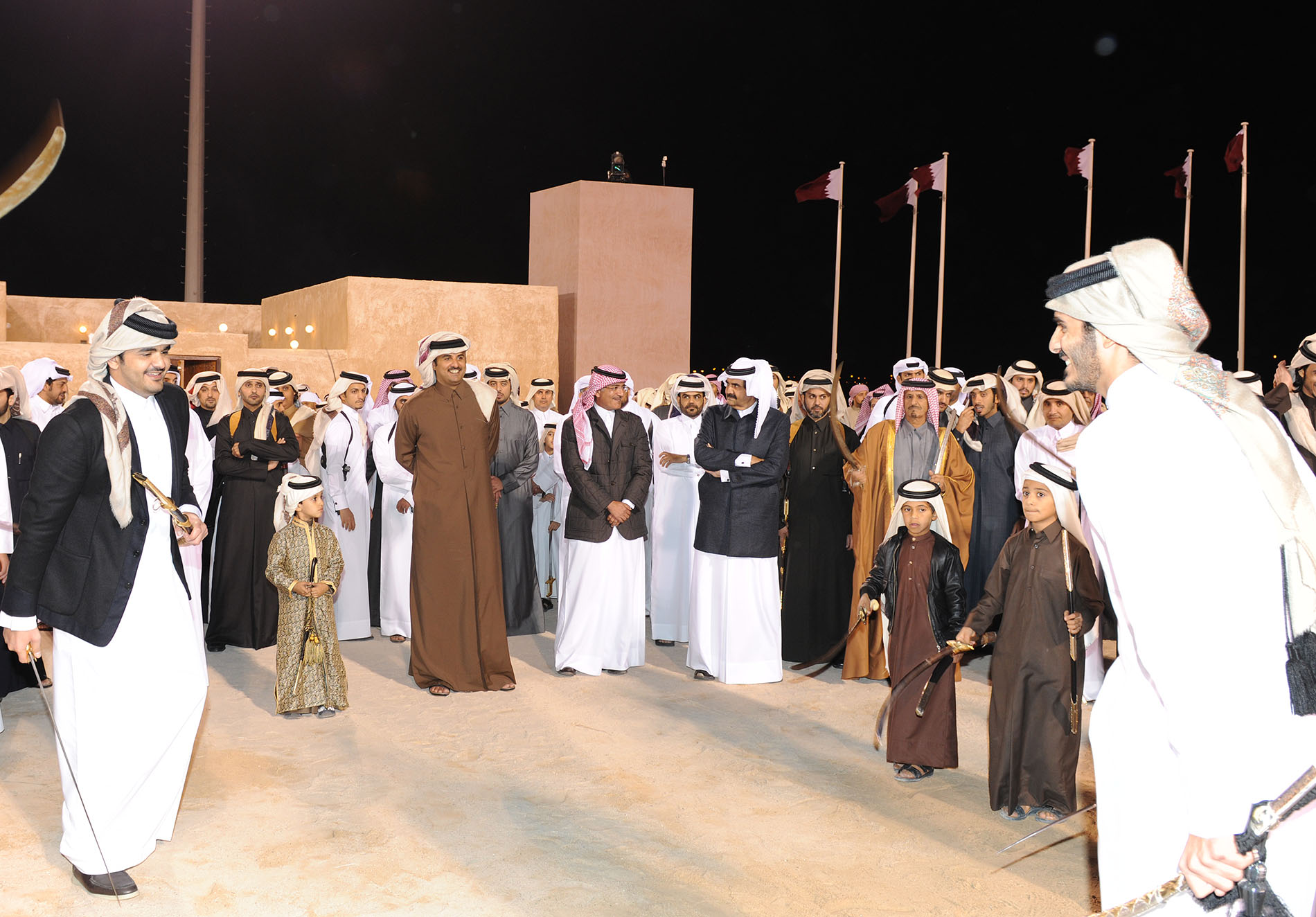 A number of their Excellencies Sheikhs, Ministers, dignitaries and citizens also participated in the Arda.